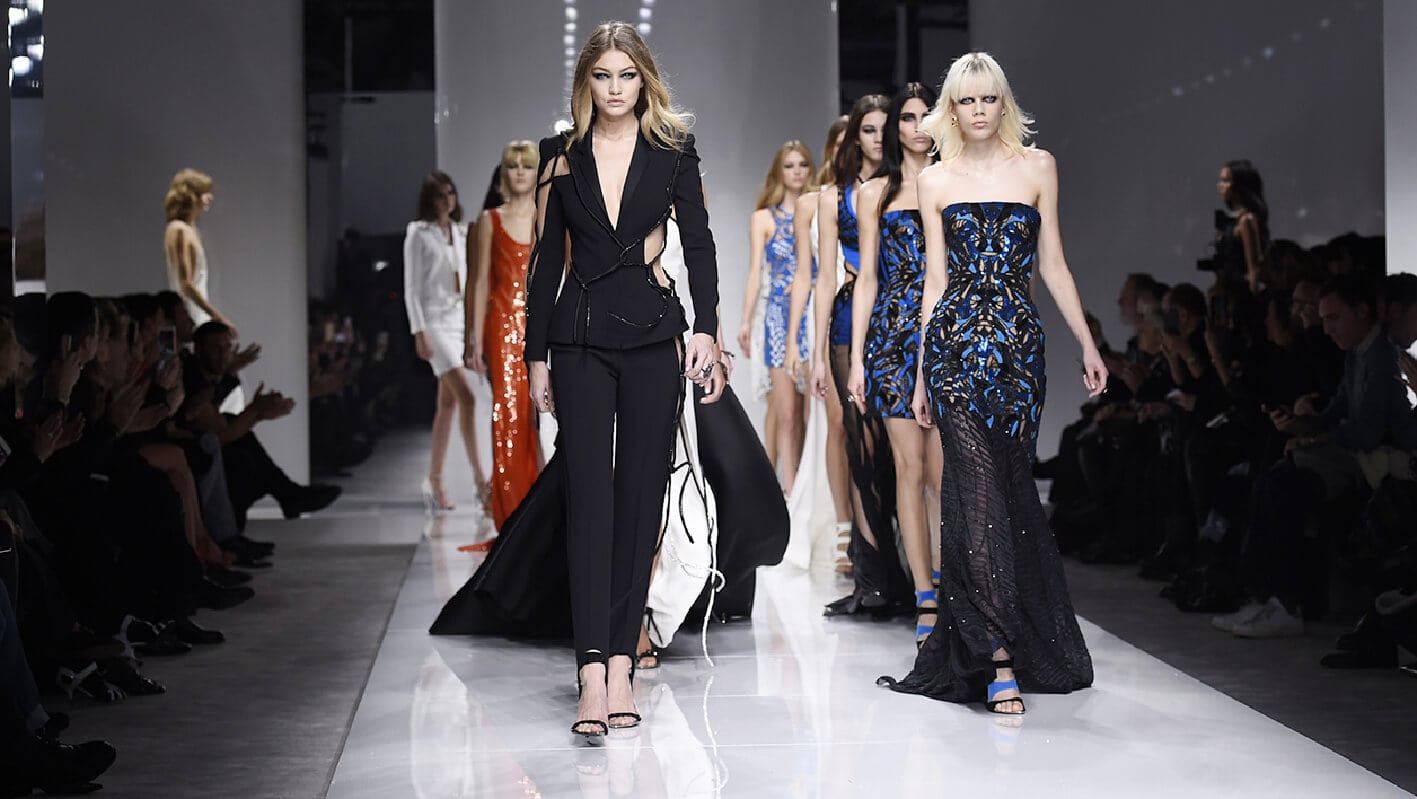 The 4 Capitals of Fashion Week. A Fashion Capital is a city that has a major influence on fashion in the world. For several decades, four cities, called “Big Four”, share this title : Paris, London, Milan and New York.

The French capital has exclusive haute couture since its invention in the mid-nineteenth century, the latter retains an obvious primacy. This city has a major influence on the world in fashion.

Paris, with haute couture, is often referred to as the only fashion capital for more than a century, the term generally refers to London for its mixing role of creativity related to fashion and its conservatism, street fashion, as well as his traditional male fashion.

New York for its accessible fashion, and Milan for its colors as well as the tradition of leather goods.

Under the direction of the British Fashion Council

Under the direction of the Camera Nazionale delle Moda Italiana). The most important week is the Milano Moda Donna

Under the direction of the Council of American Fashion Designers

The next New York Men’s Fashion Week will be held immediately before the one dedicated to women, creating an event lasting ten days in total. It’s the first time.

Created in 2015, the New York Fashion Week Man was separated by several days, or even weeks

In 2018, everything will be reunited between February 5 and 14, with men’s 5-7 and women’s 8-14, and mixed runway shows, said CFDA, the American fashion trade union.