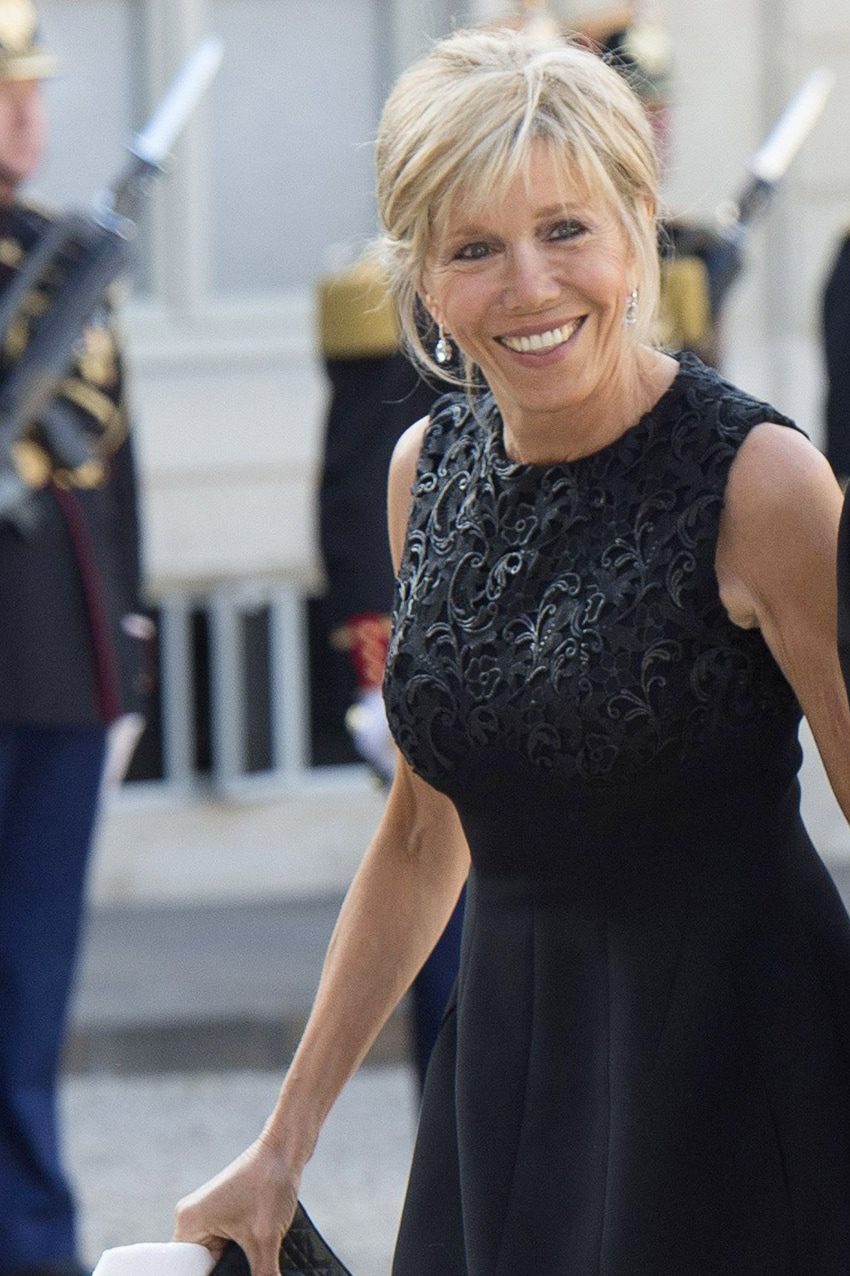 Brigitte Macron taught literature at the Collège Lucie-Berger in Strasbourg in the 1980s. By the 1990s, she taught French and Latin at Lycée la Providence, a Jesuit high school in Amiens. It was at that high school that she and Emmanuel Macron first met. He attended her literature classes and she was in charge of the theater class he attended.Their romance was not typical as she was his senior by 24 years and 8 months, and Macron has described it as “a love often clandestine, often hidden, misunderstood by many before imposing itself”

Like her husband, whose father is a professor of neurophysiology at the CHU in Amiens and the retired mother of the French Social Security, Brigitte Macron was born in Amiens, in a family of notables. Les Trogneux are not doctors, but chocolatiers for five generations and owners in Amiens a famous pastry, famous for its macarons.

Brigitte Trogneux (Auzière) ran for the city council of Truchtersheim in 1989, but she lost.It was the only time she ran for office.

Brigitte Macron played an active role in her husband’s campaign; a top adviser was quoted as saying that “her presence is essential for him”. Emmanuel Macron stated that upon his winning of the French presidency, his wife “will have the role that she always had with me, she will not be hidden”.

Married to French president-elect and former minister Emmanuel Macron
Now, First French Lady, she represents elegance, Fashion. Dressed by the greatest designers, she is the image of a modern First Lady

Delphine de Canecaude, a Paris-based art director, told L’Express magazine: “She’s rock’n’roll. Not for a second does she say, ‘I’m 63, so I cannot wear short skirts.’ Twelve-inch heels, sleeveless dresses, leather trousers, she dares everything. She is a mega wonder woman.” 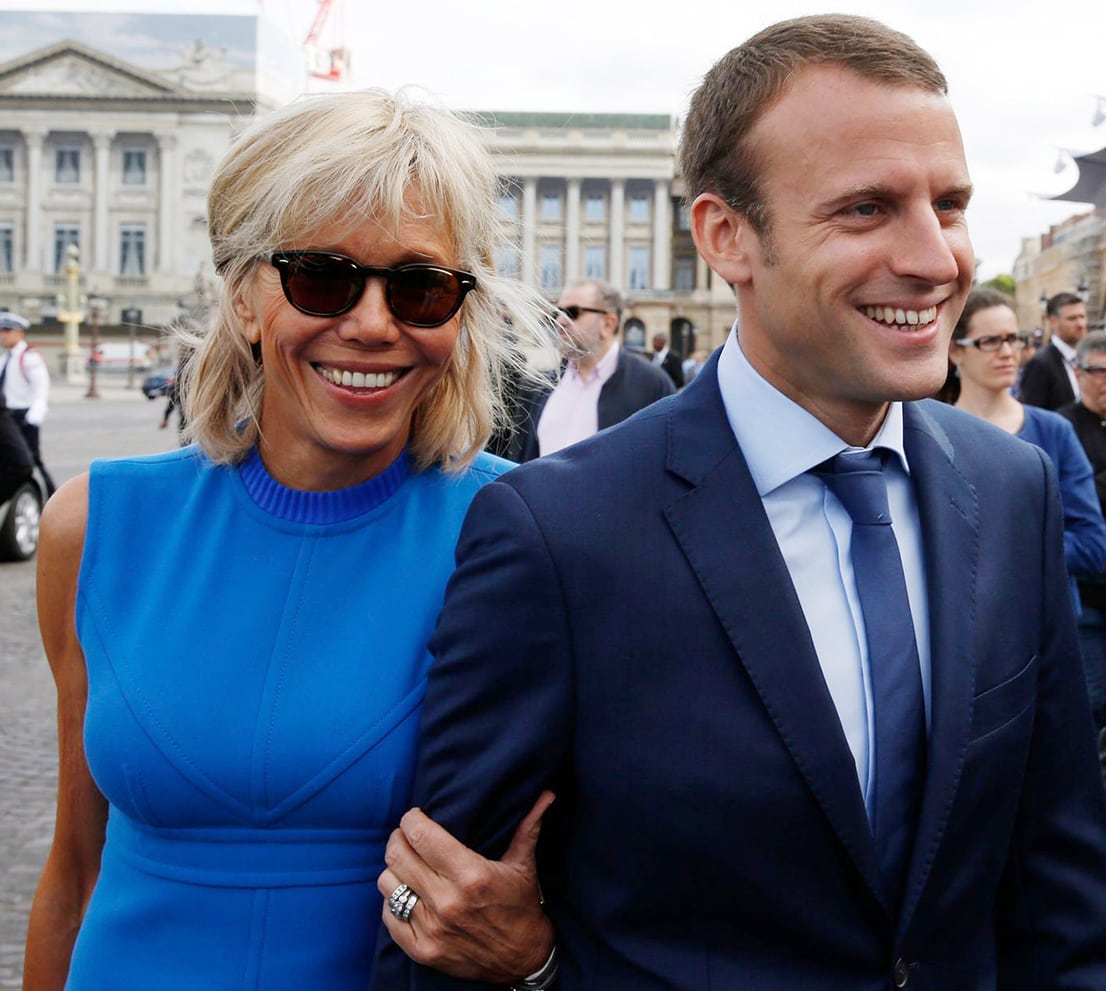 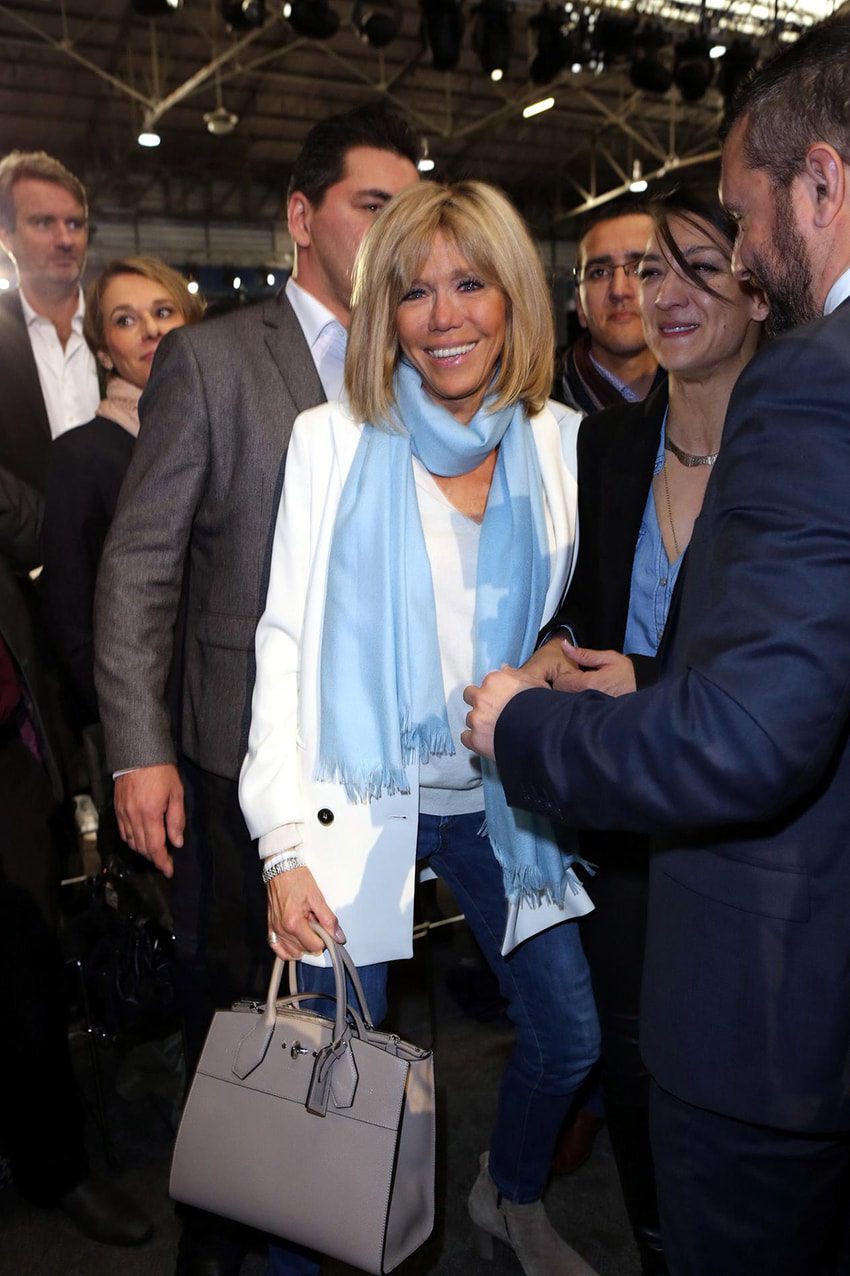 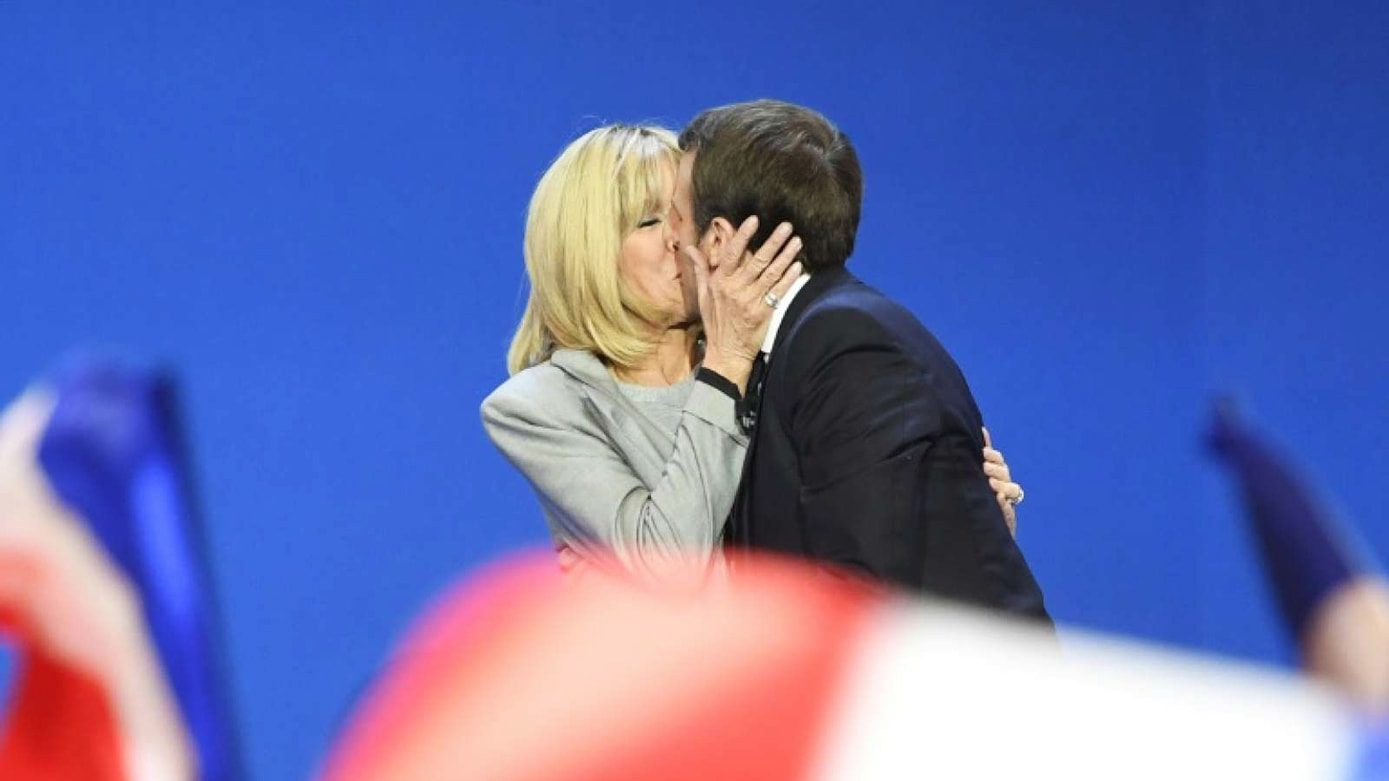