Today, at 50 years, we represent the seduction, the sport, the escape by the voyage, the culture and the joy of undertaking.
THE ETERNAL BEAUTY
RUNWAY MAGAZINE ® presents the most representative models.

She is an American model and actress.
She is known within the fashion industry for being the world’s oldest working model.
She was on the cover of Vogue at the age of 15 and has been modelling ever since. 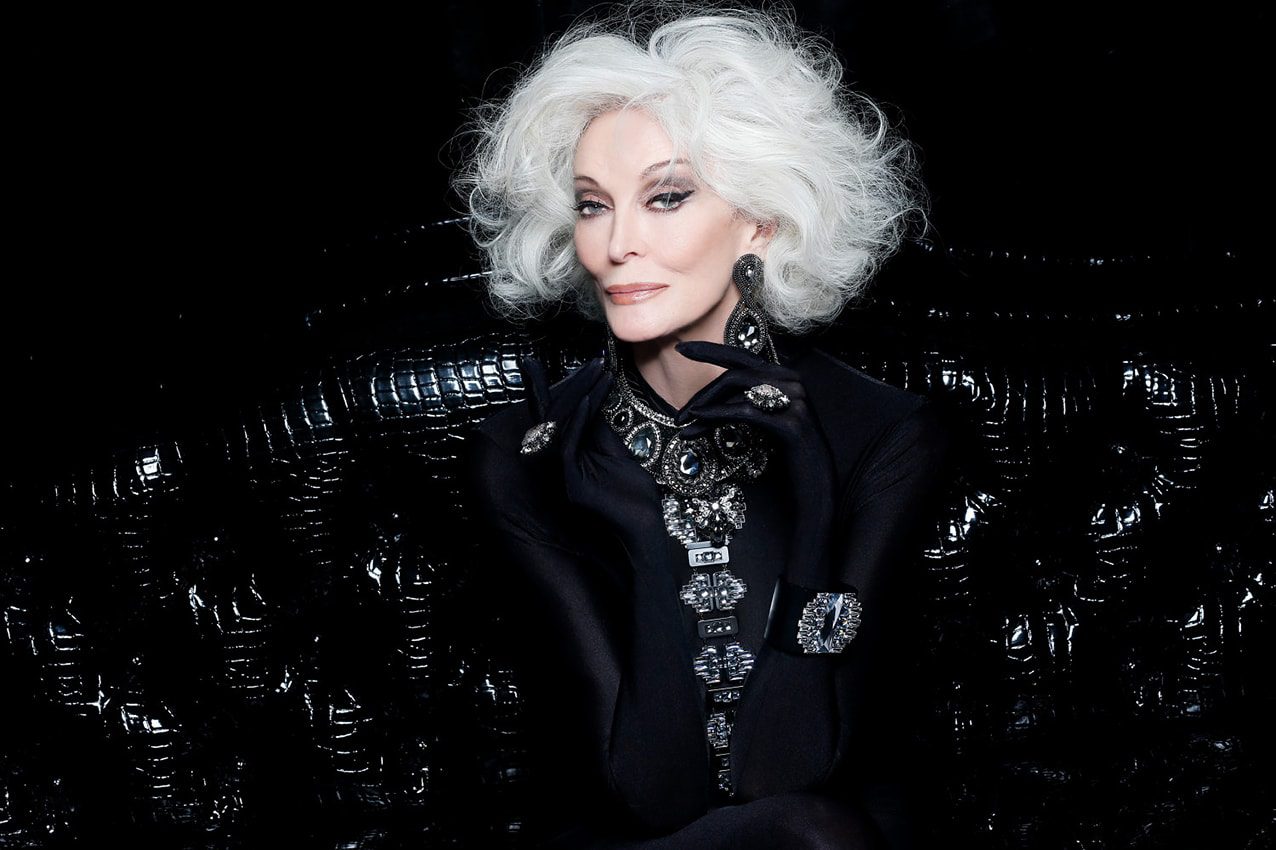 Mary Laurence “Lauren” Hutton is an American model and actress.
Though she was initially dismissed by agents for a signature gap in her teeth, Hutton signed a modeling contract with Revlon in 1973, which at the time was the biggest contract in the history of the modeling industry.
Lauren Hutton has worked both as a model and an actress. She has continued to model into her seventies, appearing in numerous advertising campaigns for H&M, Lord and Taylor, and Alexander Wang, and performed on the runway for Tom Ford’s spring 2012 collection, as well as for Bottega Veneta at the 2016 New York Fashion Week. 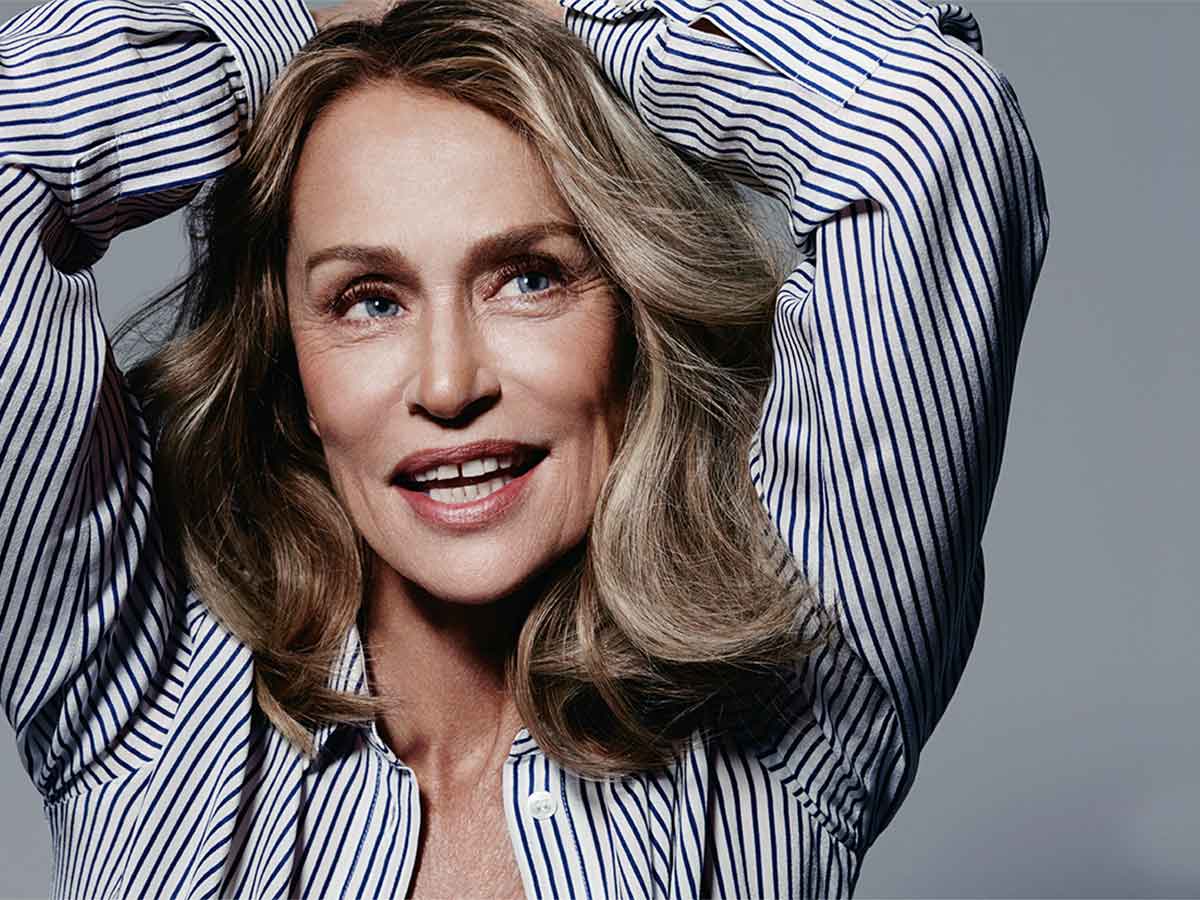 Daphne Selfe grew up in London and the Home Counties, before being sent to boarding school during the Second World War.
Just after her twenty-first birthday she won a local magazine cover girl competition and joined the Gaby Young Agency in London, where she trained to be a model.
She has been an artist’s model, a house model and a commercial model, appearing in advertisements for anything from clothes to breakfast cereal to gin. 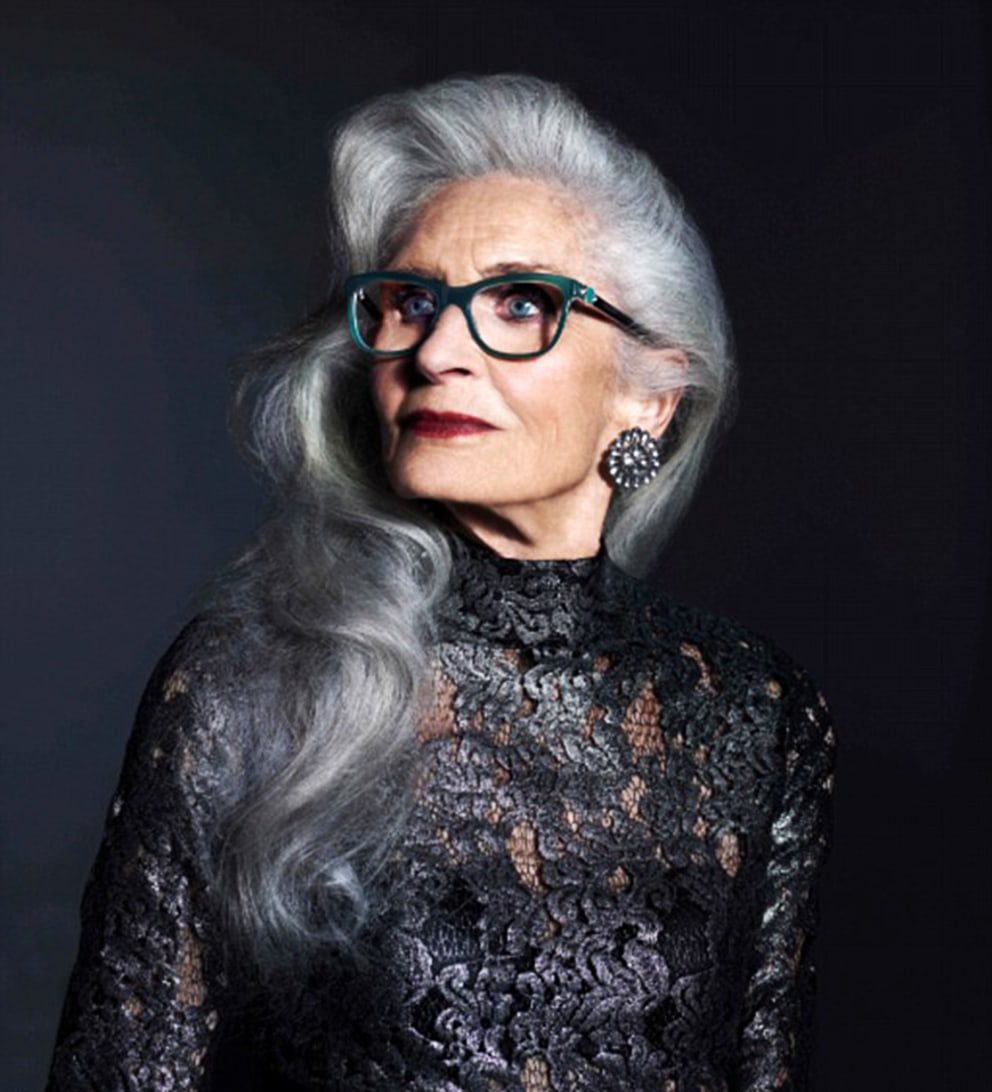 Patricia Cleveland is an American fashion model who initially attained success in the 1960s and 1970s and was one of the first African-American models within the fashion industry to achieve prominence as a runway model and print model. 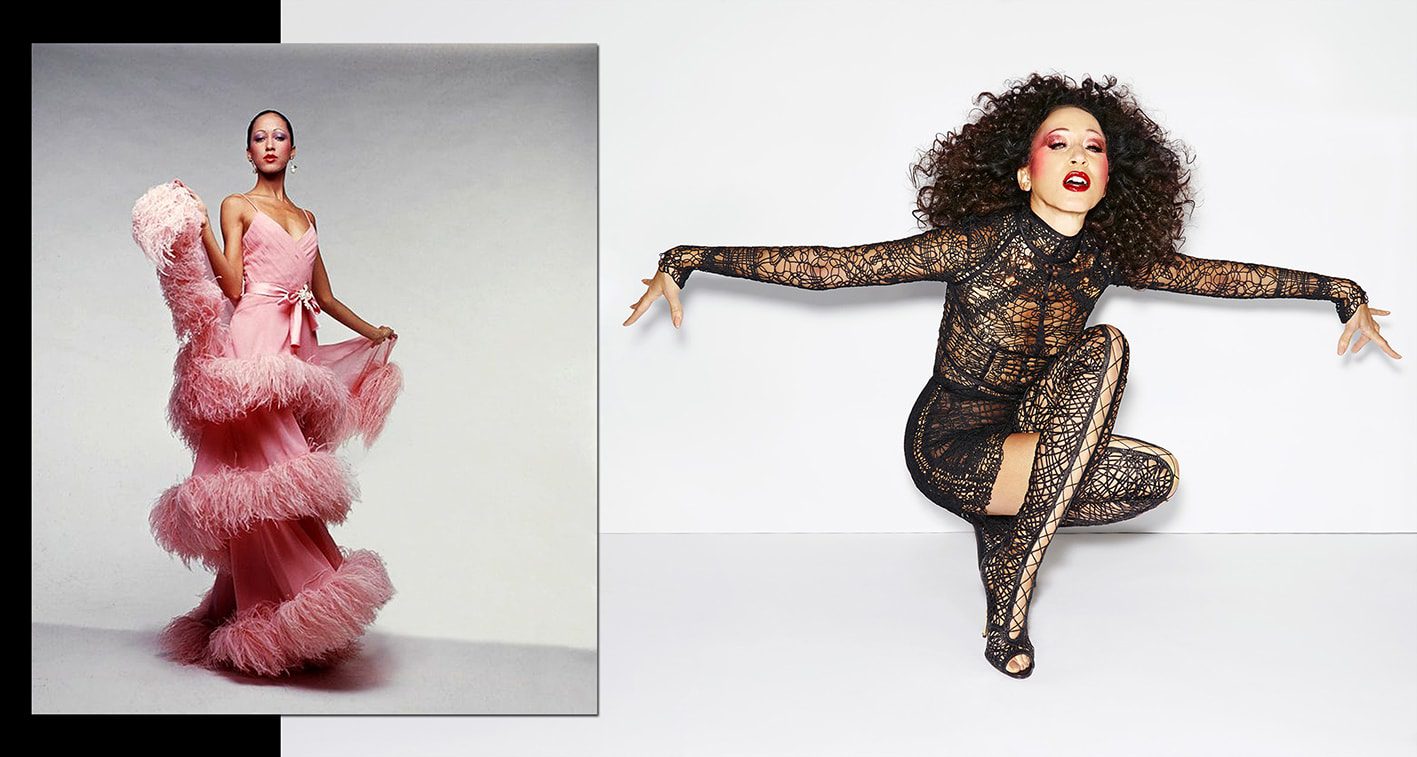 Ernestine Stollberg is a Viennese, and a unique “model”.
“Erni” met the celebrity at 95 years, posing on Instagram !!!
Even though the vein of older models is now specialized with agencies specializing in senior tops, Ernestine’s fashion career is linked to a meeting.… 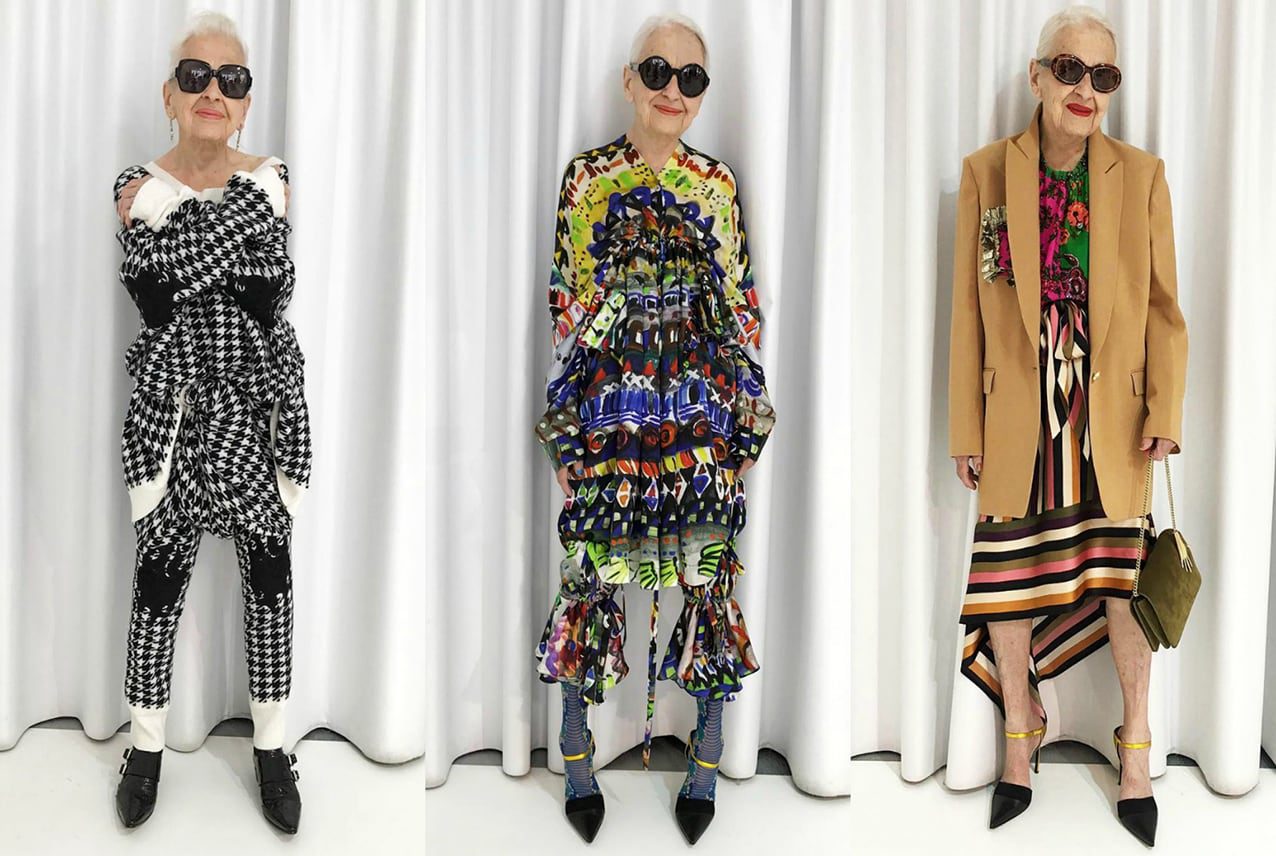 Iris Apftel is Born Iris Barrel in Astoria, Queens, New York, Iris Apfel is the only child of Samuel Barrel, whose family owned a glass-and-mirror business, and his Russian-born wife, Sadye, who owned a fashion boutique. 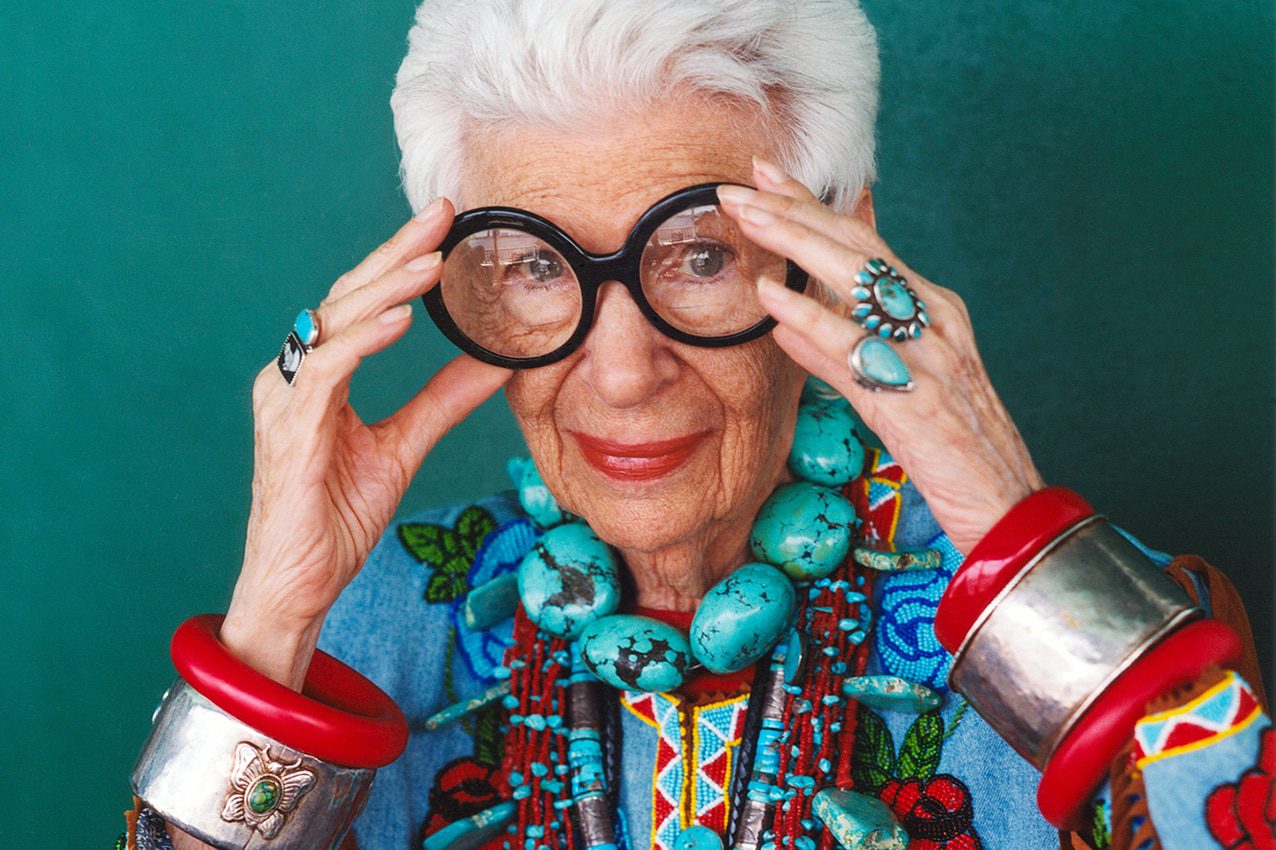