Moving the world with images

Getty Images, Inc. is an American stock photo agency, with headquarters in Seattle, Washington, United States. It is a supplier of stock images for business and consumers with an archive of 80 million still images and illustrations and more than 50,000 hours of stock film footage. It targets three markets—creative professionals (advertising and graphic design), the media (print and online publishing), and corporate (in-house design, marketing and communication departments).

Getty has distribution offices around the world and capitalizes on the Internet and CD-ROM collections for distribution.

In 1995, Mark Getty and Chief Executive Officer Jonathan Klein co-founded Getty Investments LLC. Mark Getty is the company’s chairman. In September 1997, Getty Communications, as it was called at the time, merged with PhotoDisc, Inc. to form Getty Images. In April 2003, Getty Images entered into a partnership with Agence France-Presse (AFP) to market each other’s images.

Prince William, Duke of Cambridge and Catherine, Duchess of Cambridge smile following their marriage at Westminster Abbey on April 29, 2011 in London, England.

The best of the beautiful game

Lionel Messi of Barcelona with his child Mateo prior the La Liga match between FC Barcelona and Villarreal CF at Camp Nou Stadium on May 6, 2017 in Barcelona, Spain.

A view of entertainment and fashion events around the globe

Actor Millie Bobby Brown poses in the press room at the 2017 MTV Movie and TV Awards at The Shrine Auditorium on May 7, 2017 in Los Angeles, California.

The picture perfect world of sports

Covering Fashion Weeks, glamorous red carpets and the most stylish events across the globe 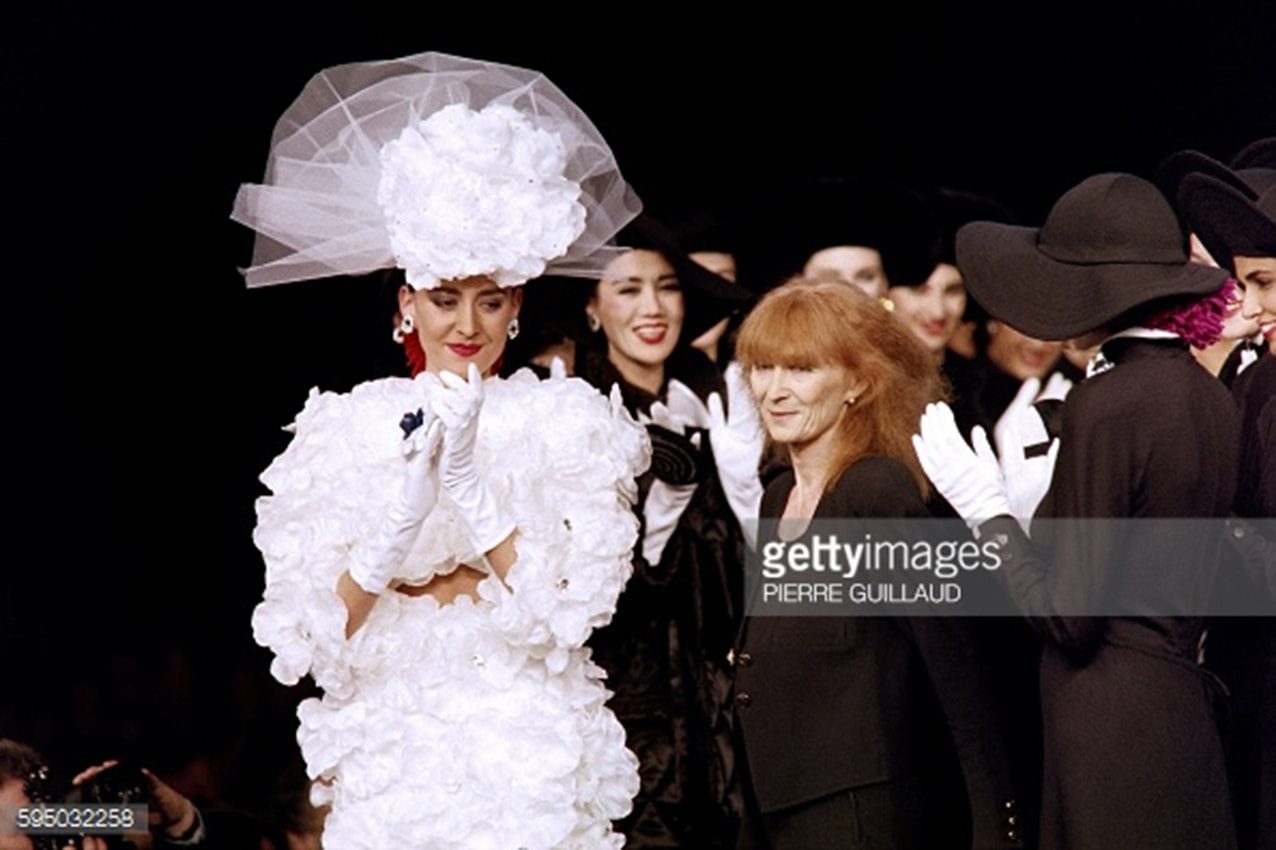 In this file picture taken on March 22, 1987 French fashion designer Sonia Rykiel is applauded by the crowd and her models after a show in Paris.

A color flow of award-winning photographers, emerging talent and trends

Regional leader in the production and distribution of images, video and music for the advertising and publishing market of Latin America and the Caribbean

Digital and technical media content provider One Media iP Group announced that it had signed a new deal with Getty Images. 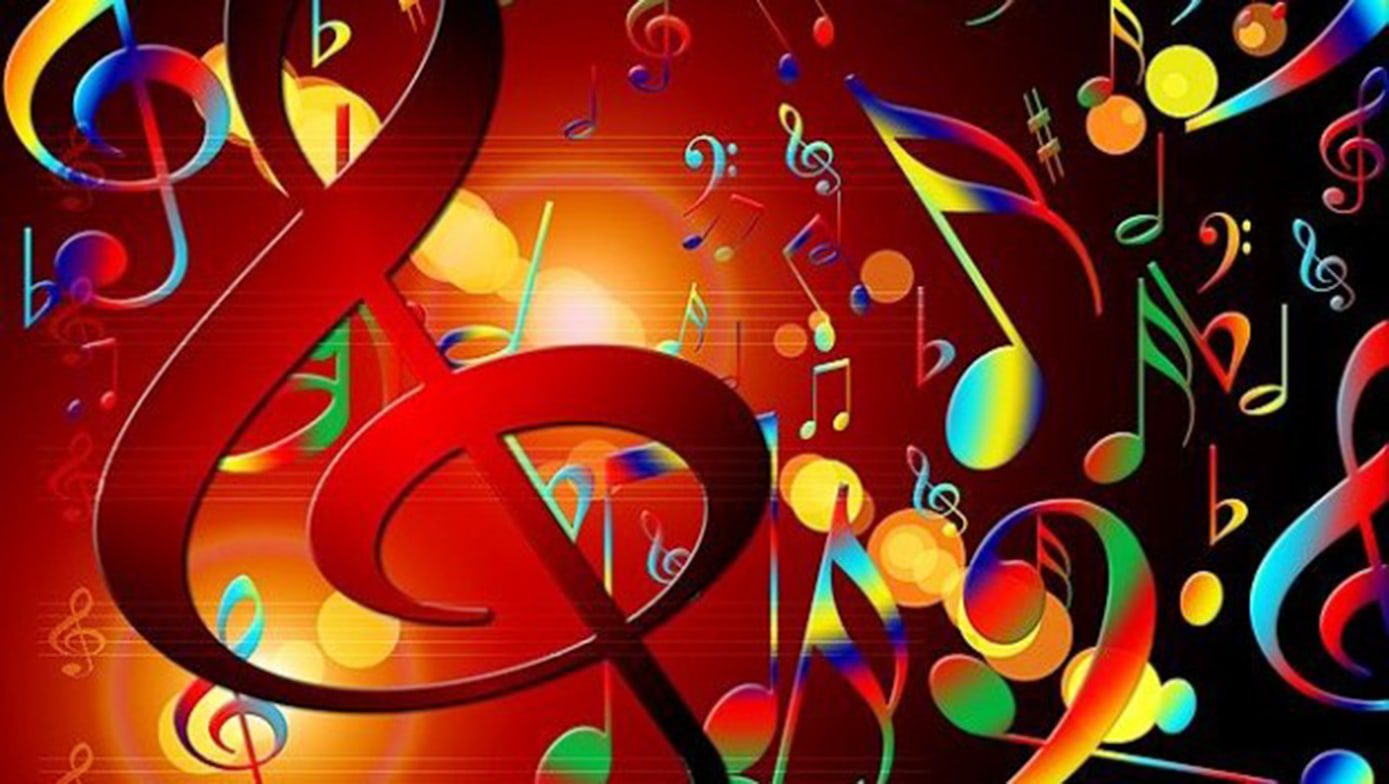 The distribution deal would see One Media create thousands of clips from its archive to be made available to Getty Images’ clients on the their web-based platforms.
“Our video archive has grown by acquisition over that last few years and we are pleased to further exploit the content via a ‘clipping’ service and to supply the world leader in image hire,” said One Media chairman and CEO Michael Infante.
“Our creative technicians are already trained and equipped to perform this function in-house and have been successful in building billions of views with the company’s content for sites like YouTube.
“Content from Men & Motors, Alien Autopsy and the HiBrow film catalogue together with our cleared music video content will spearhead the service.”
Lee Shoulders, director of video content development for Getty Images, said Getty was “thrilled” to be representing the “unique and extensive” library from One Media.