Instant Magic of Paolo Calia. One of the greatest Parisian wonders is Les Frigos. Les Frigos is an artistic site for production and creation, the place has remained a benchmark among new “territories” of contemporary art. Originally a refrigerated railway depot built in 1921, it became an industrial wasteland in 1971. During the 1980s the building was occupied by new arrivals, artists and artisans, attracted by the great spaces and the quality of its thermal and sound insulation. 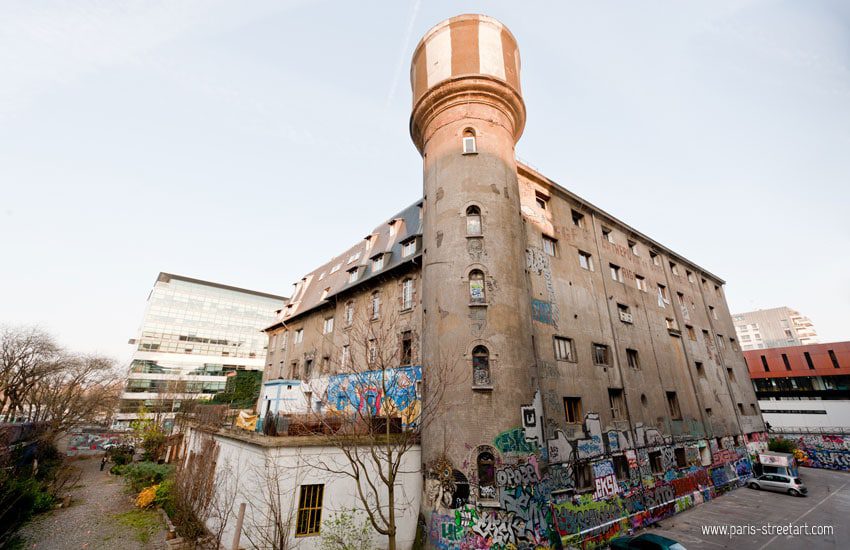 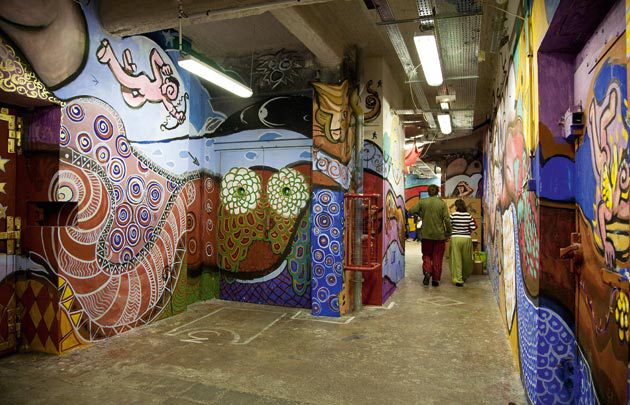 Paolo Calia, Italian artist, photographer and decor designer, who find in France his inspiration for the last 30 years after living and creating his worlds  with Federico Fellini.  Paolo participated in creation of the decoration and the world of the film Casanova.  The relationship between two artists Federico Fellini  and Paolo Calia were extremely close. Federico considered Paolo as his own son. 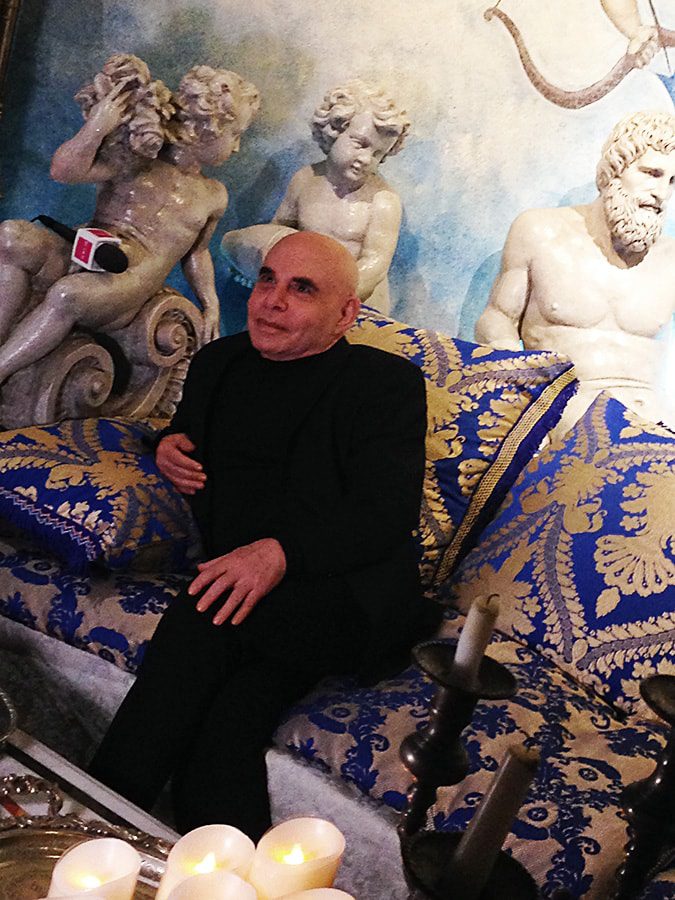 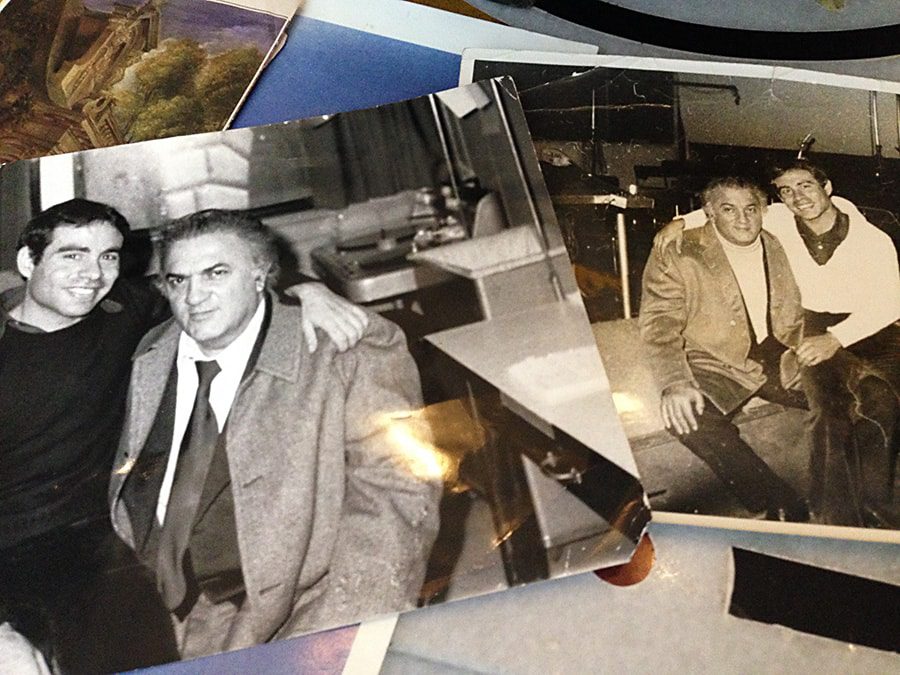 This amazing chemistry formed young artist. In Paris Paolo Calia entered the contemporary world of Palace. He started  to create the ephemeral worlds of fashion together with Jean Paul Gaultier, with who Paolo became very close. “Child, who loves to play and create his world – is me” – that is how Paolo Calia describes himself as an artist. Great long lasting friendship united to children who played in this amazing Eden of Goddess of Creativity. 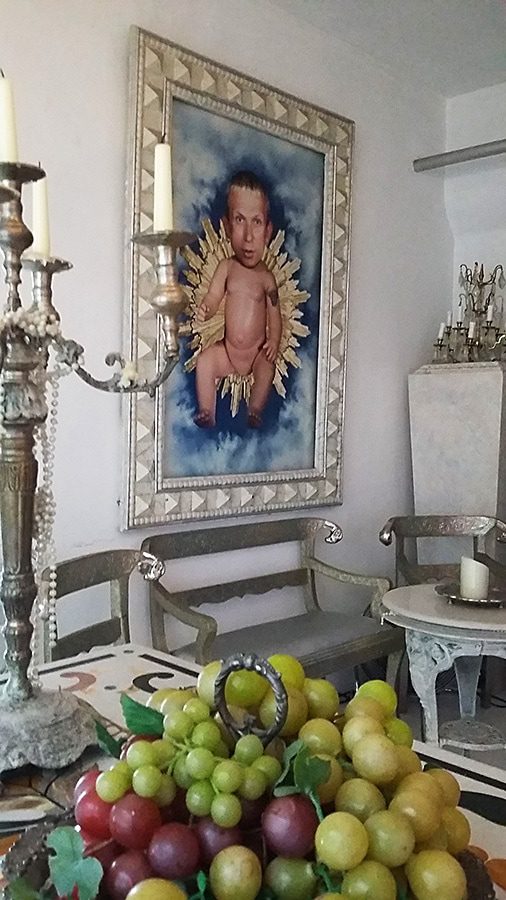 Home of Paolo Calia is a Palace where everything is possible: Italian style mixed transformed for Indian. He isn’t afraid of Ketchs, he is so much beyond. He isn’t afraid to mis and play with exhilarated forms found in different cultures. The decor of his palace is already passed meaning of taste or excessive garishness or sentimentality. His palace is breathtaking and amazing in each and every details, harmoniously flowing from one detail to another.  Many pieces of decor were found / given to Paolo from Opera Garnier, which were about to be wasted after when spectacle is no longer in agenda.

Paolo is never stopped amazing child. Probably it is greatest achievement in life.

We are giving you this kaleidoscope of wonder. 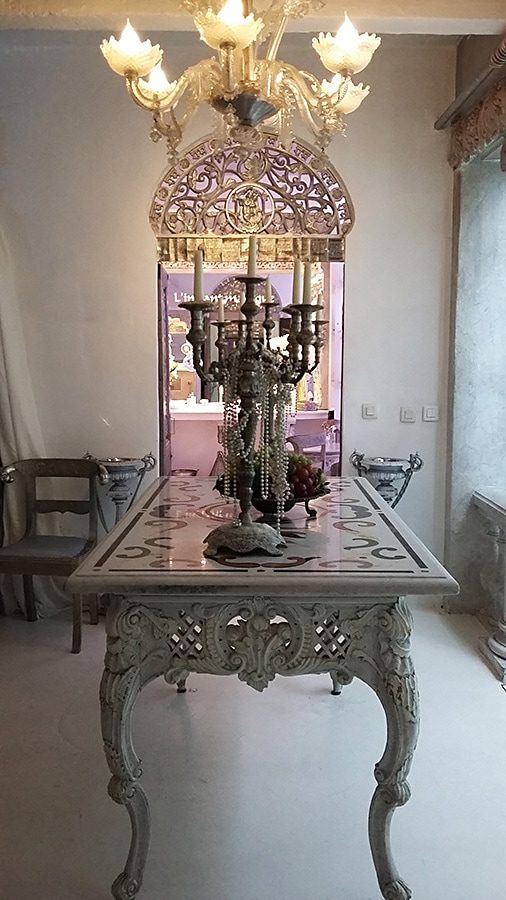 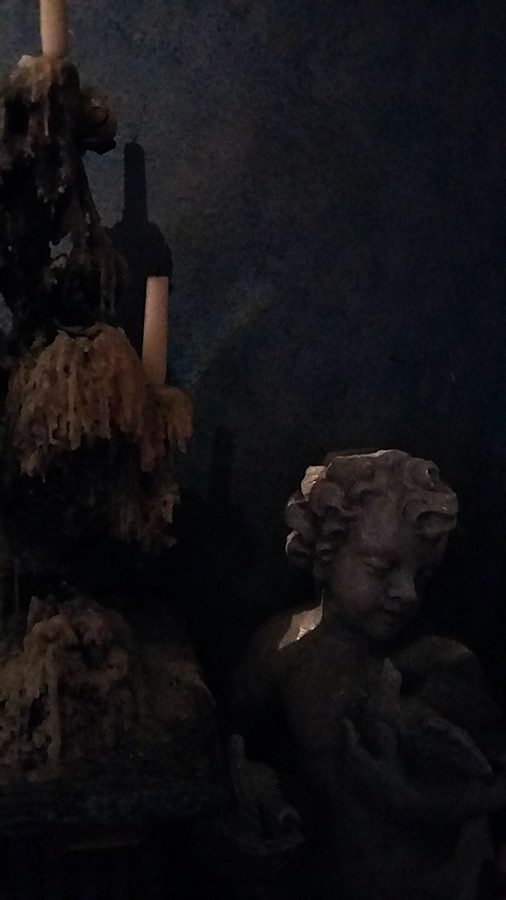 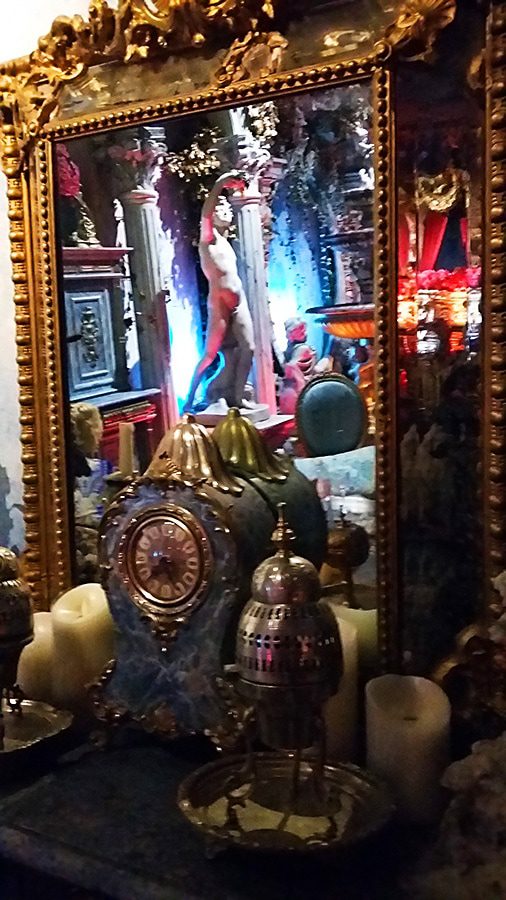 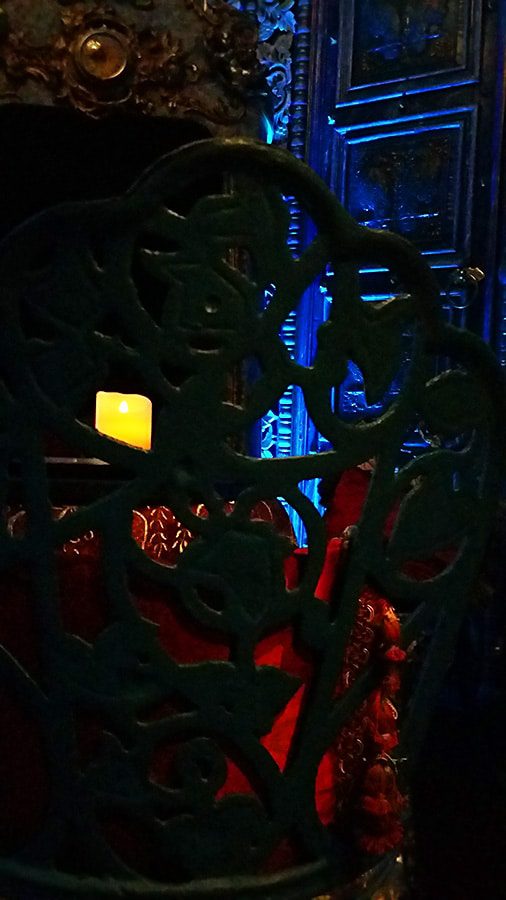 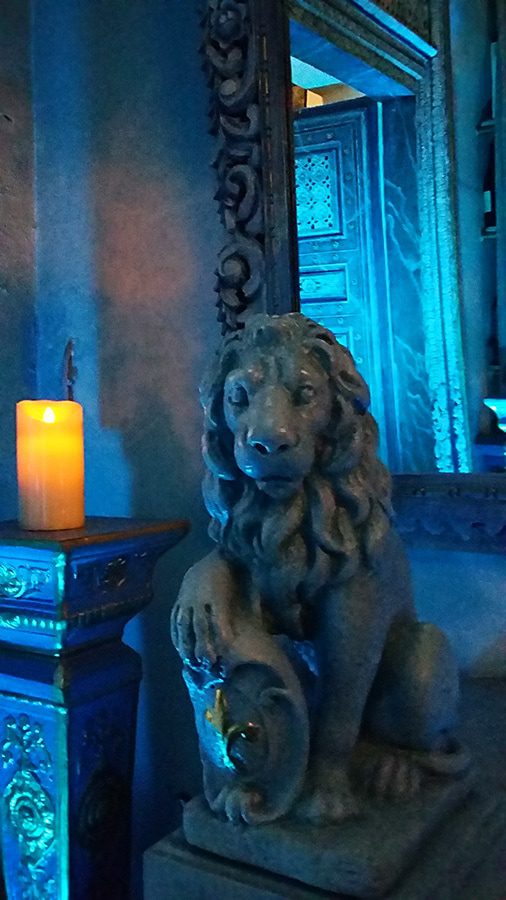 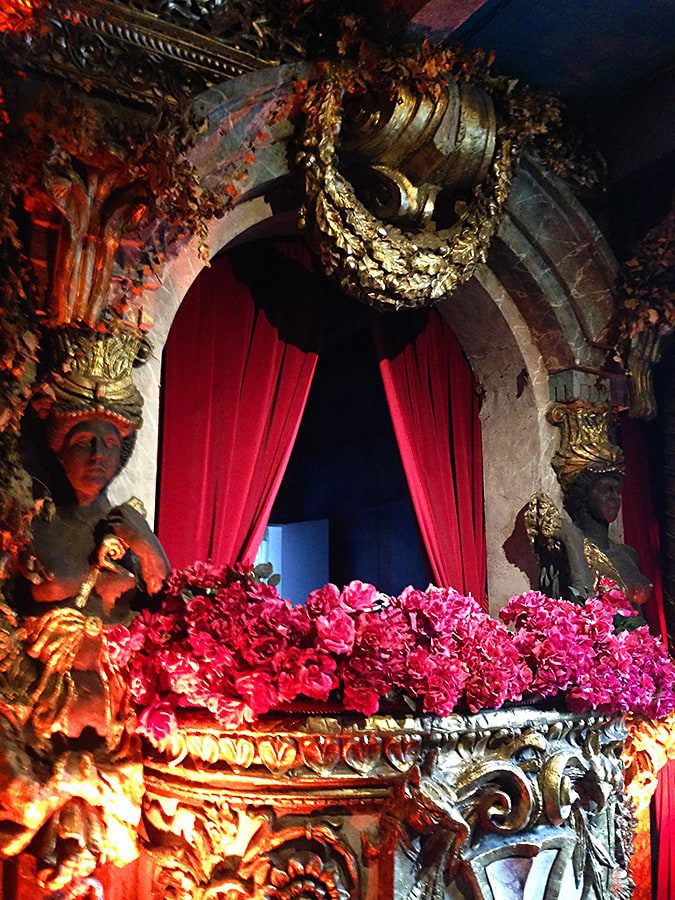 We use to say “God is in the details”, so embrace yourselves in the presence of GOD. 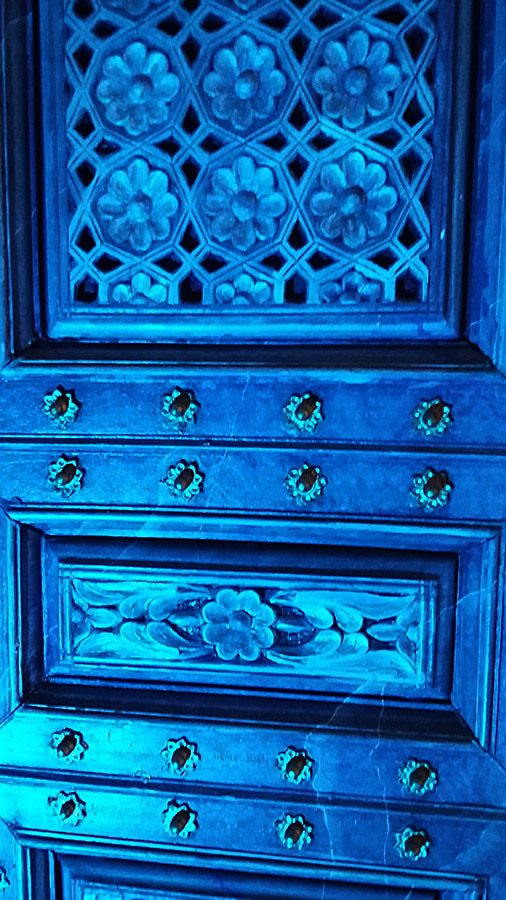 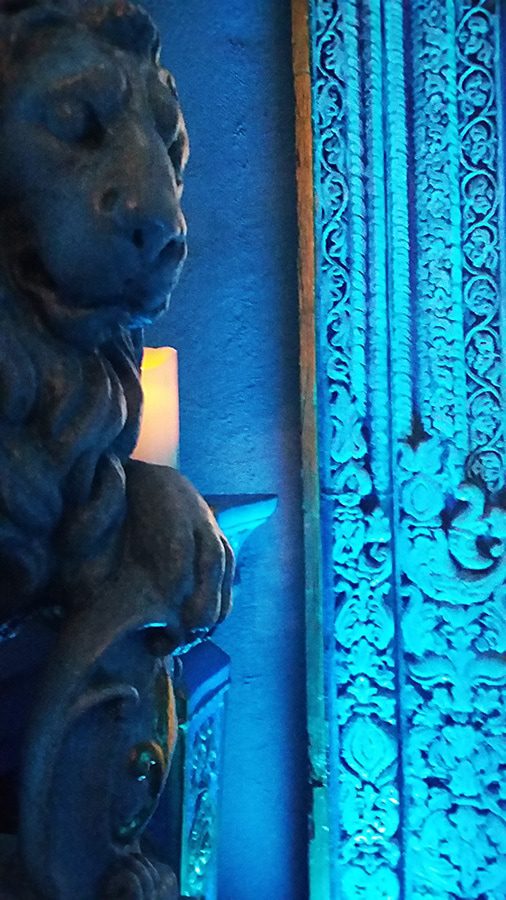 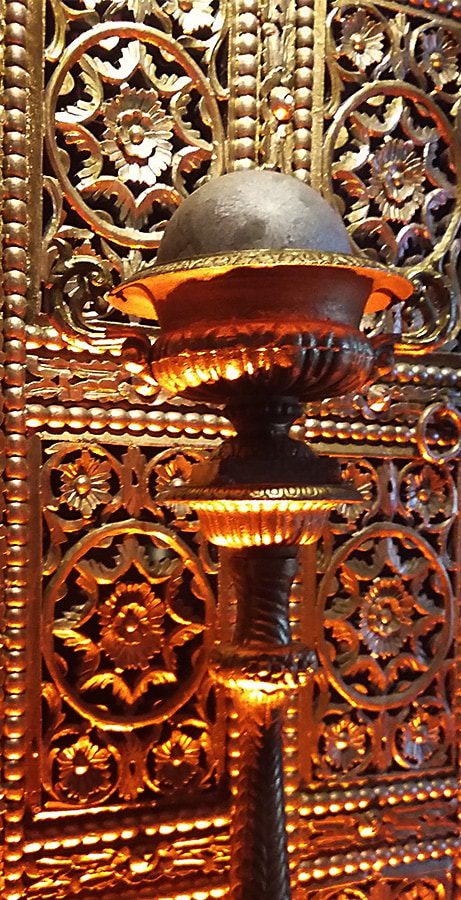 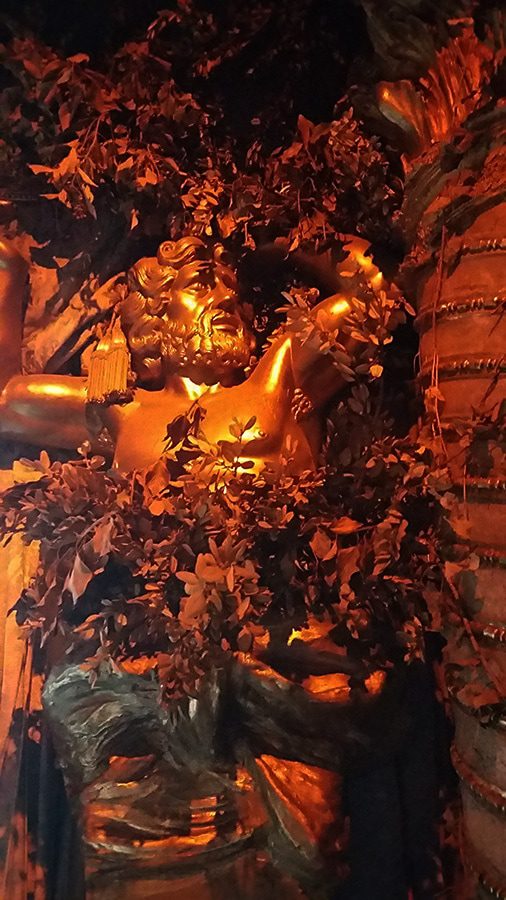 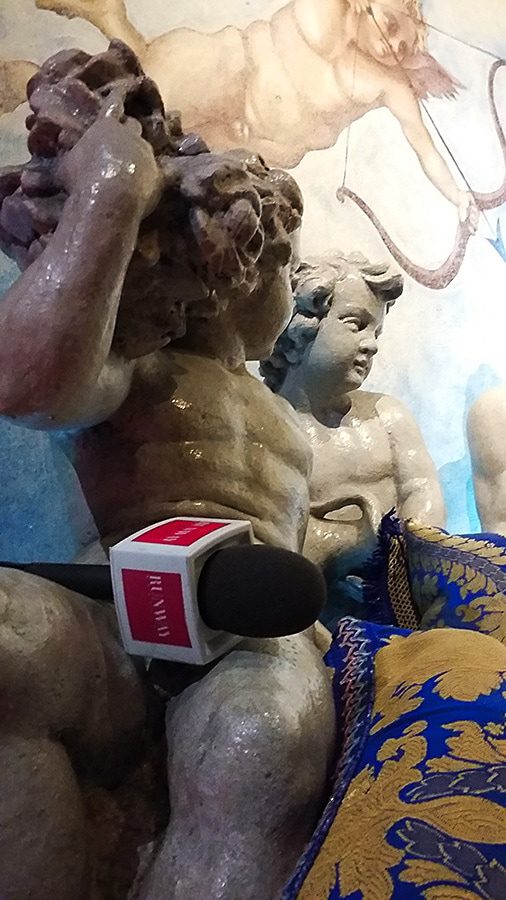 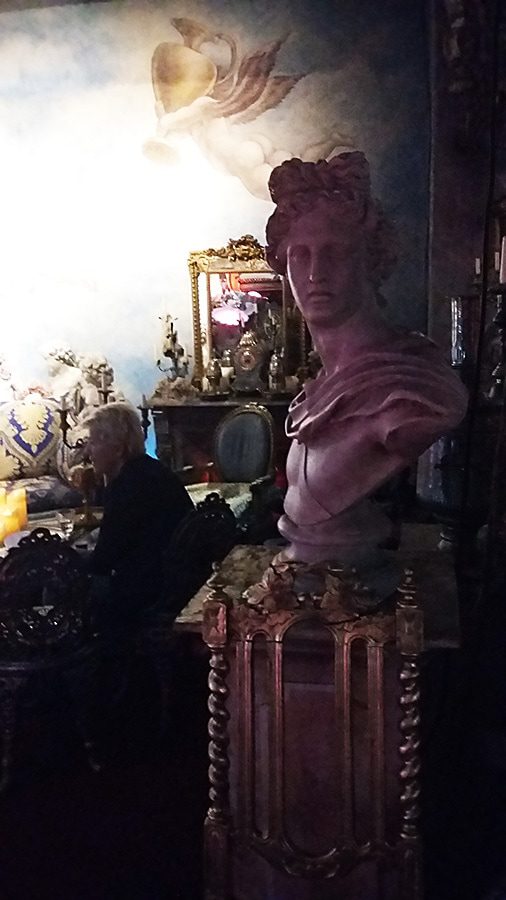 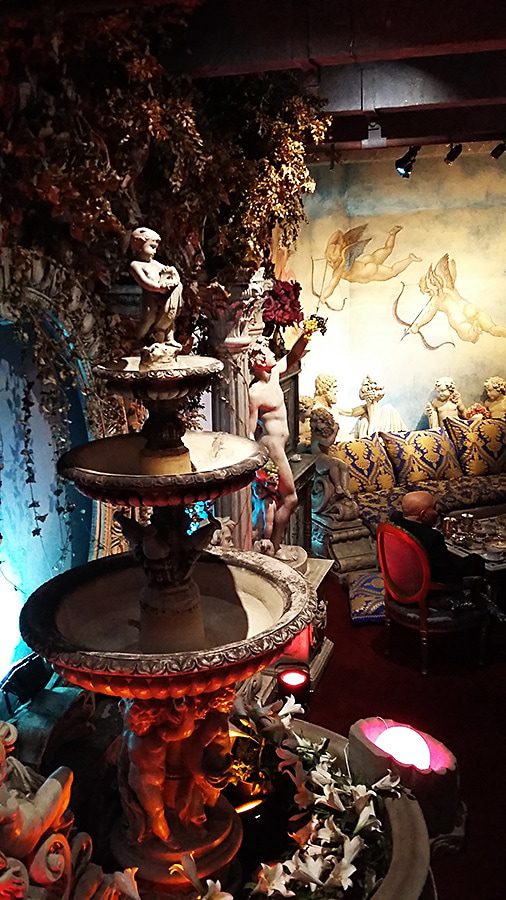 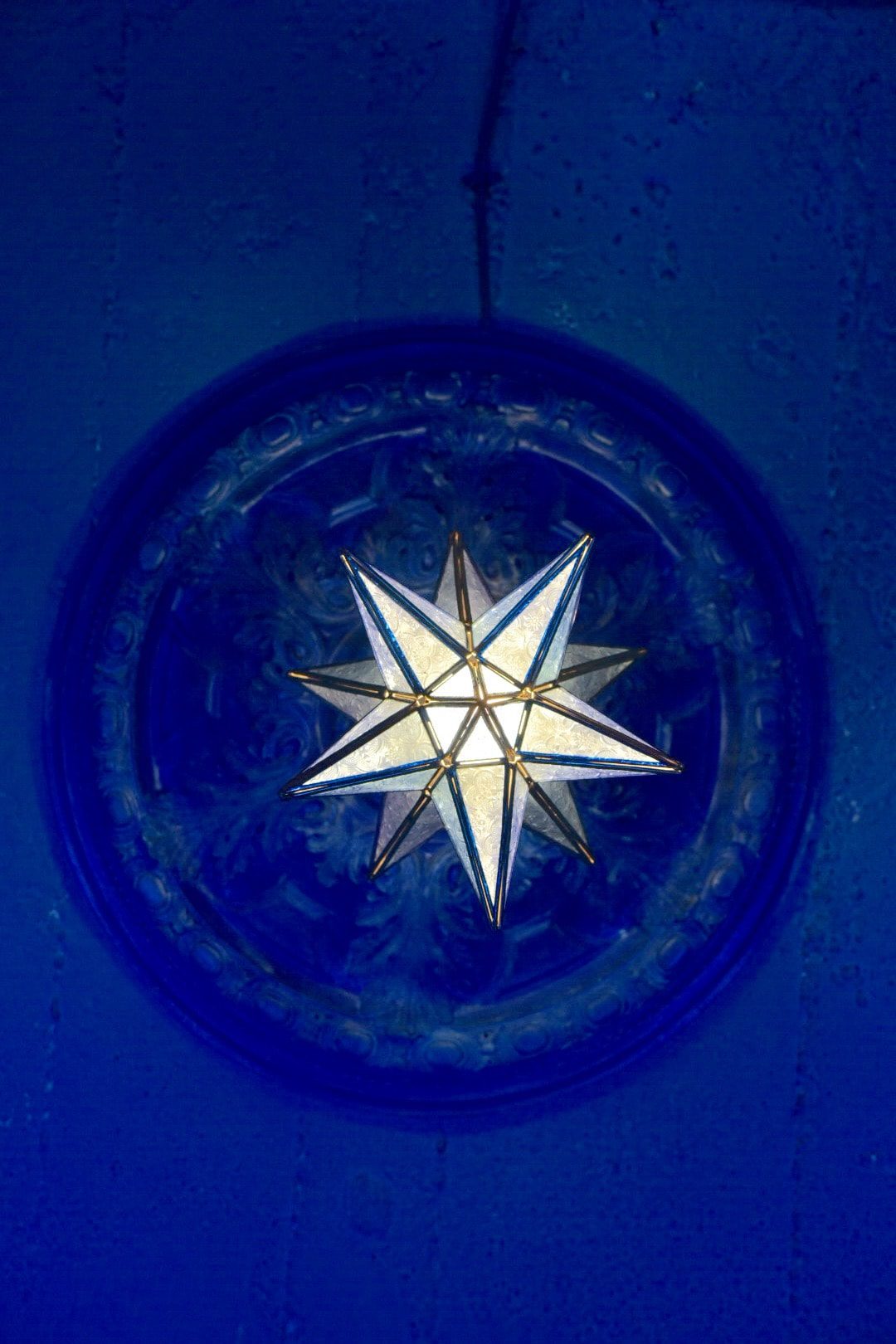 And this is the King of Palace, the loving and devoted heart of Paolo. 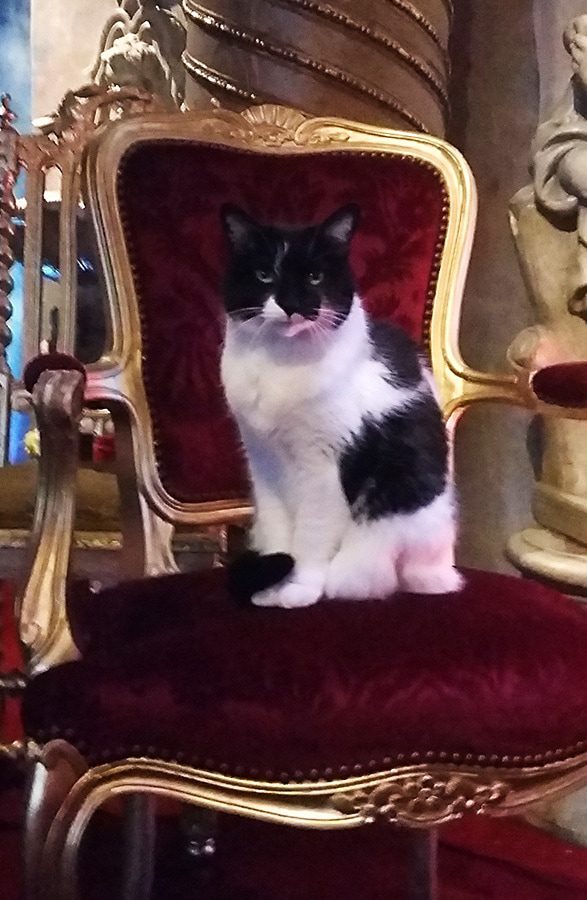 There is always something more…. 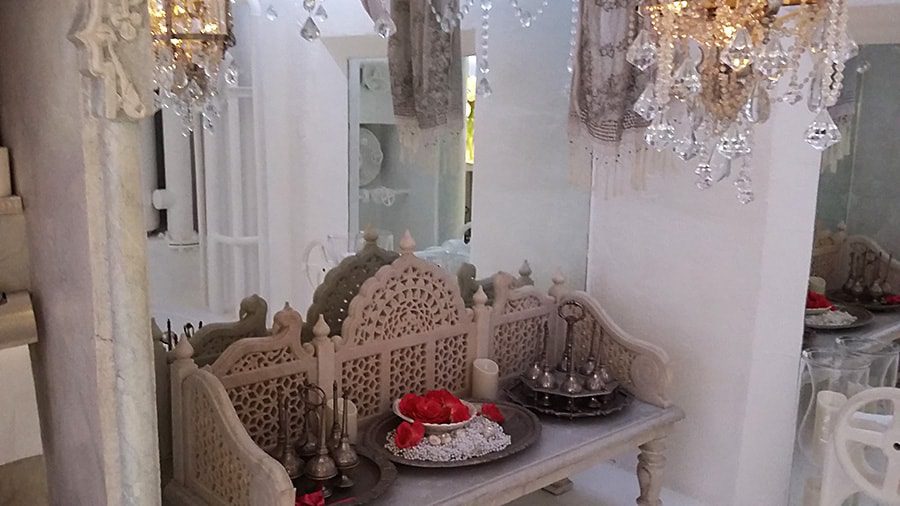 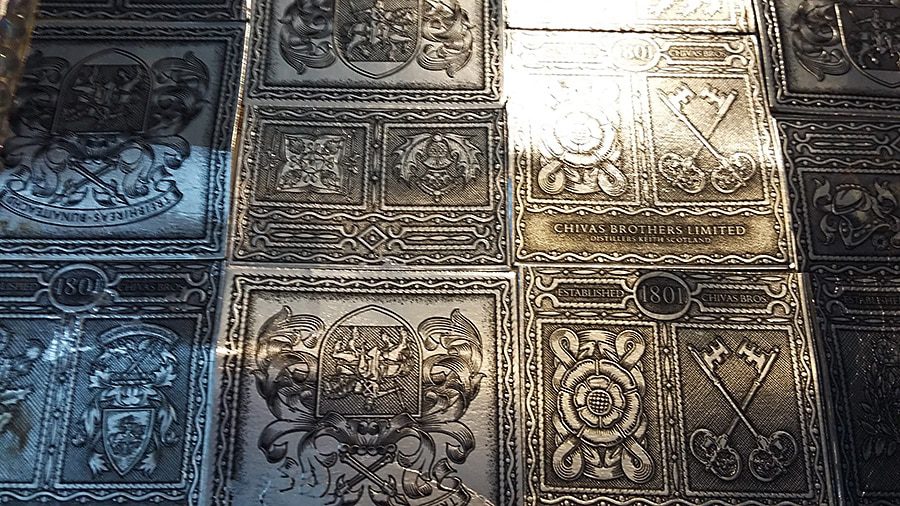 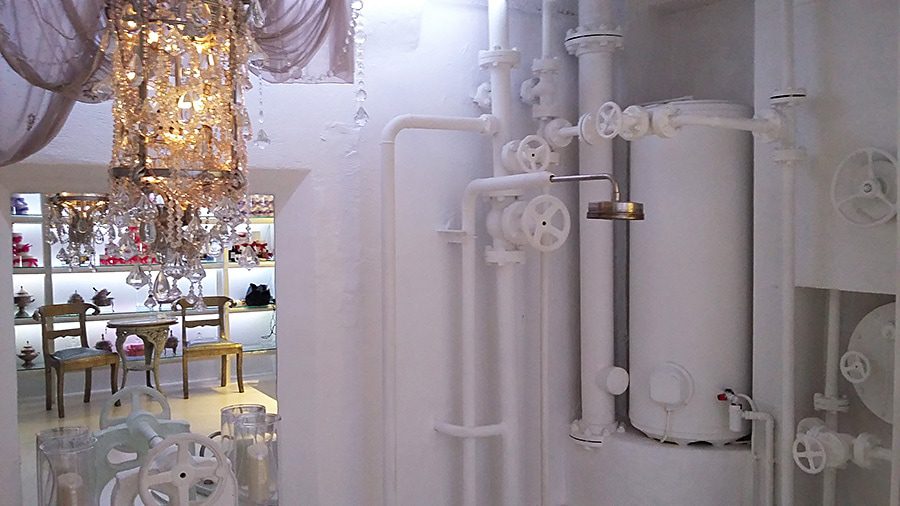 We had an amazing time…. Happy , amazed, surprised, cared and loved….

Stay tuned for the next episode of RUNWAY MAGAZINE talk show. 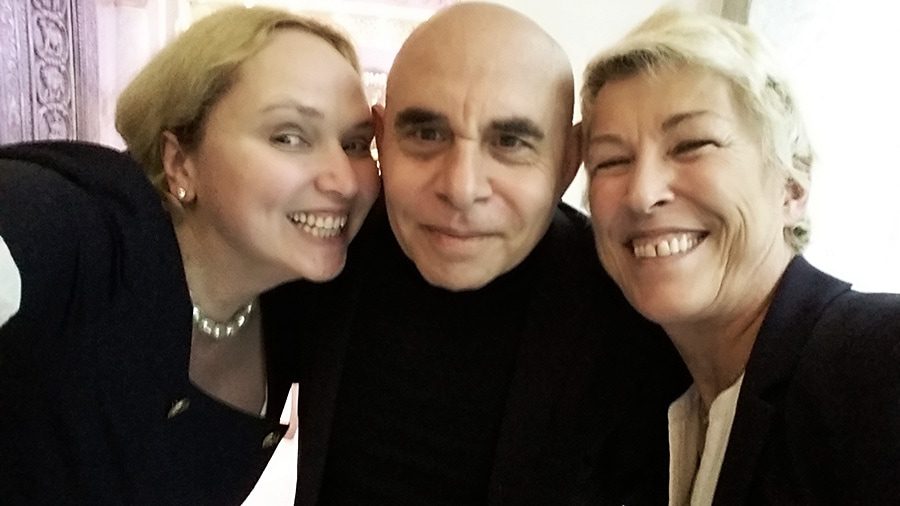