PIERRE CARDIN book signature. For the occasion of a book written by Jean-Pascal Hesse about Pierre Cardin – a legend and history of our time,  Museum of Pierre Cardin in Marais, 1 October 2017, opened doors for French elite to meet Pierre Cardin, and become a proud owner of life history book about him. Pierre Cardin welcomed all his guests and honored all with his signature and special wishes.

For Runway Magazine
A lifetime of happiness and work
Pierre Cardin 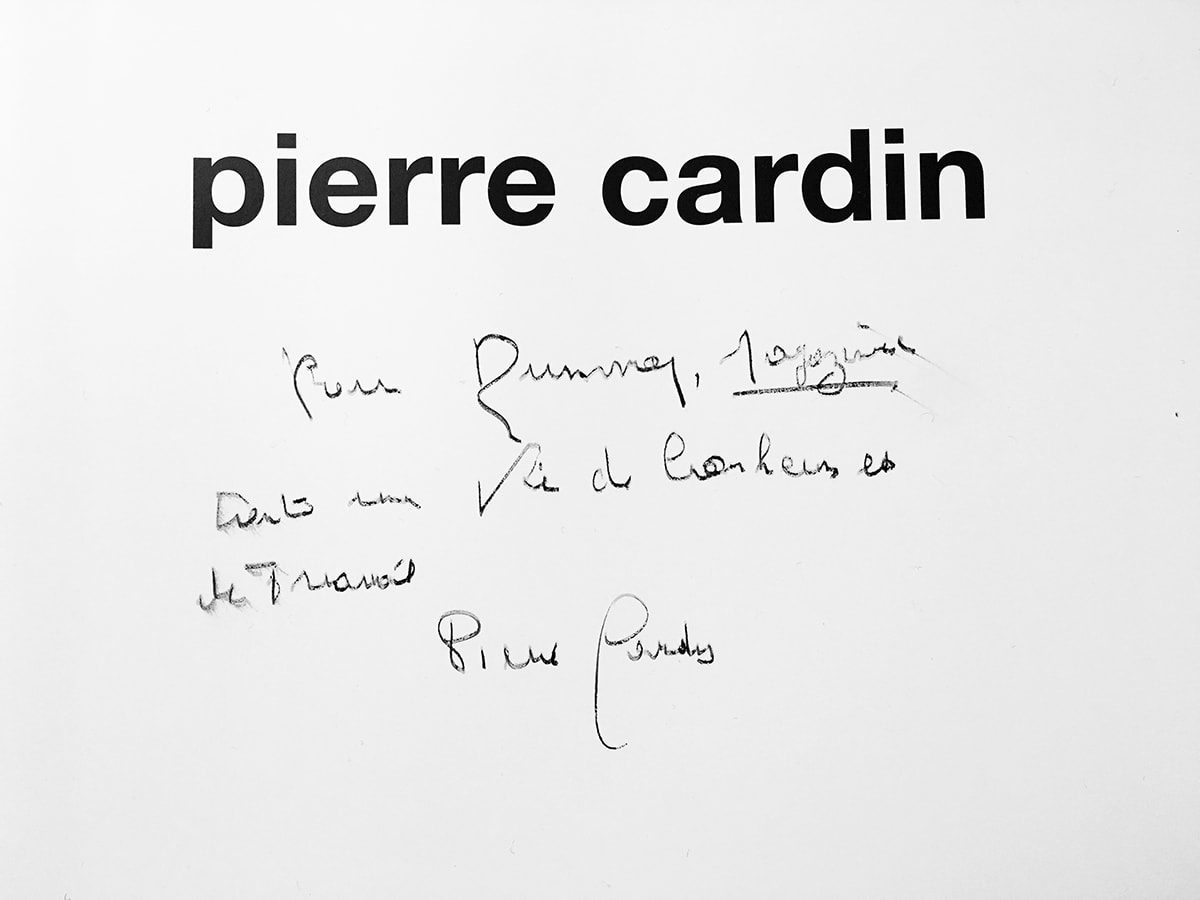 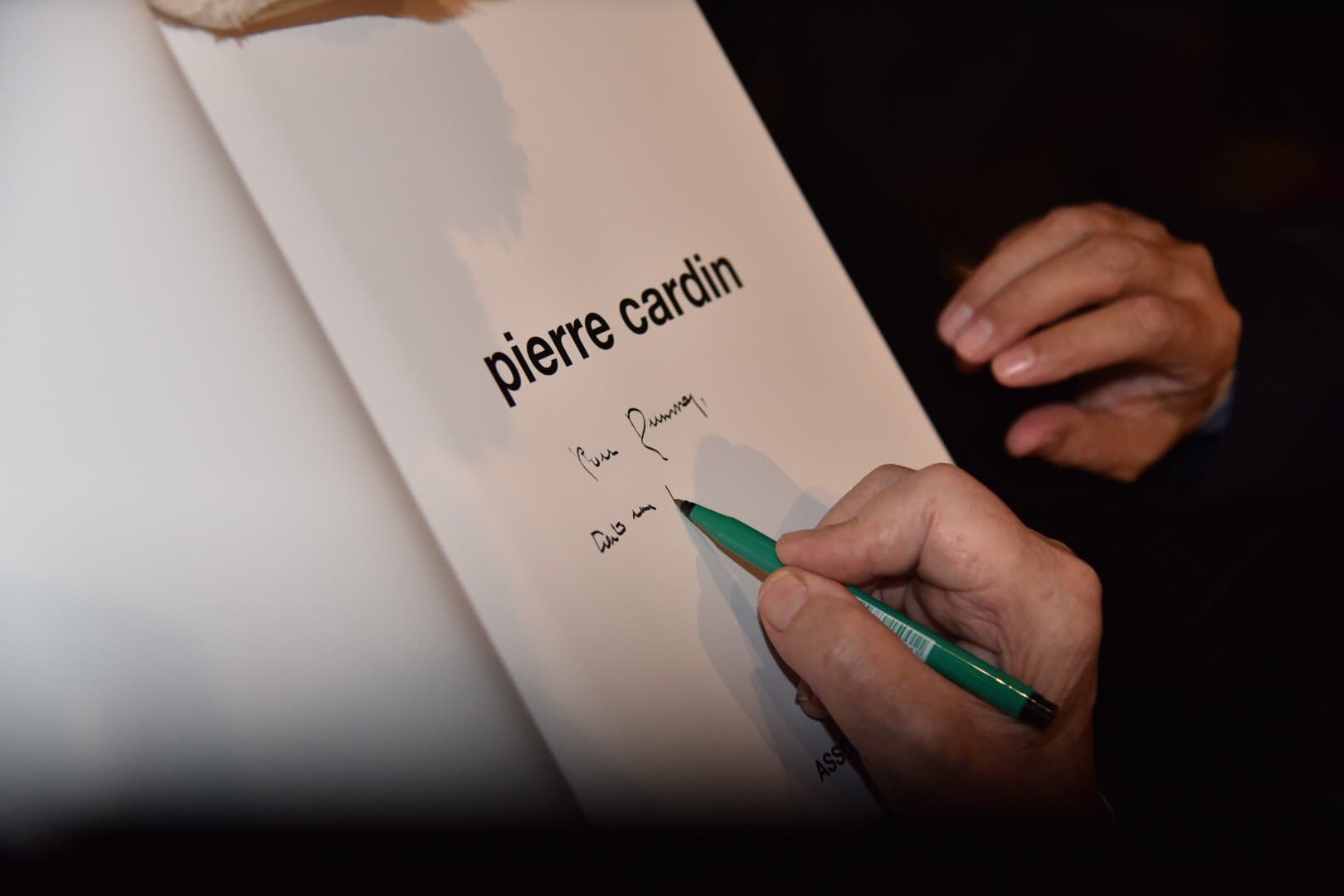 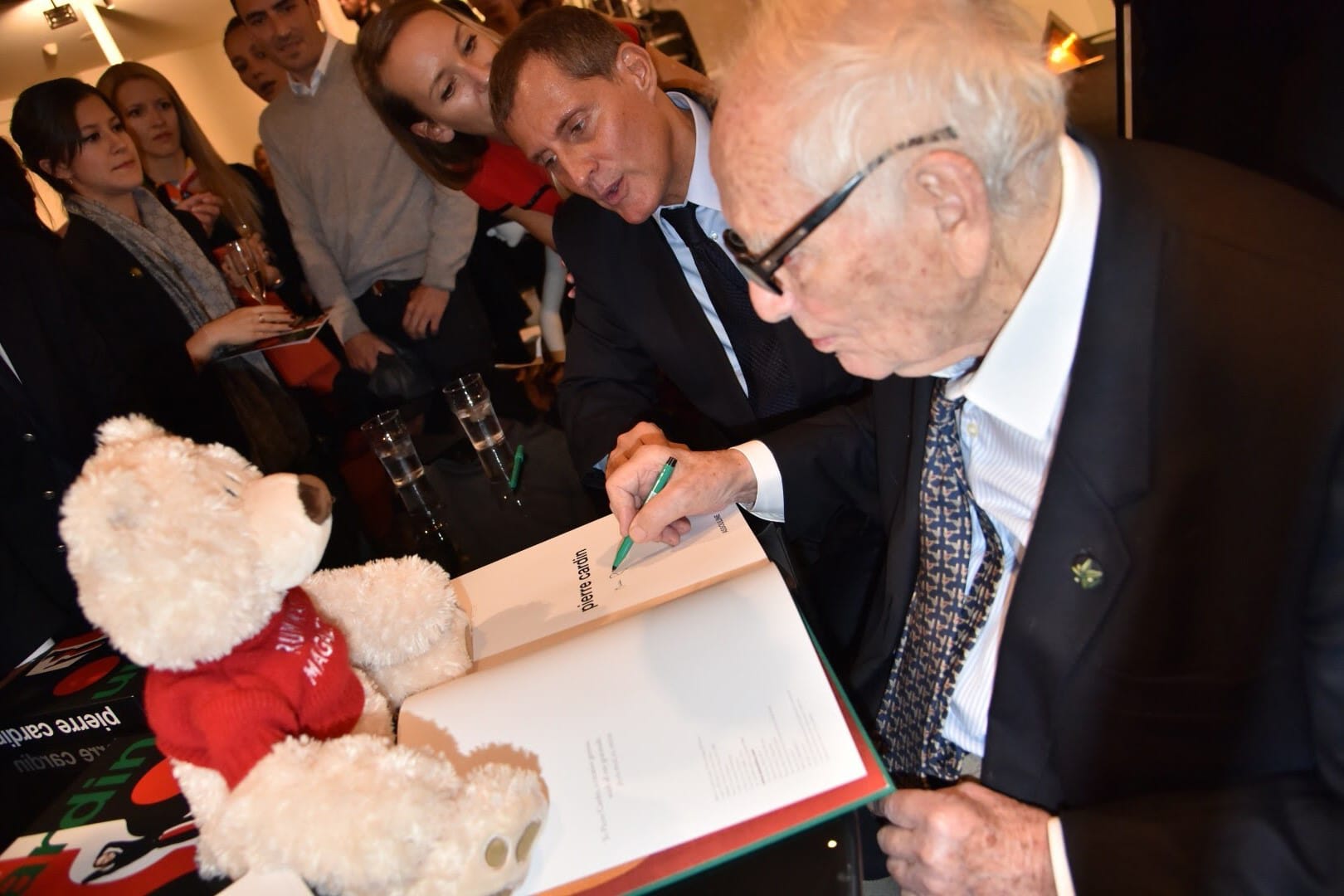 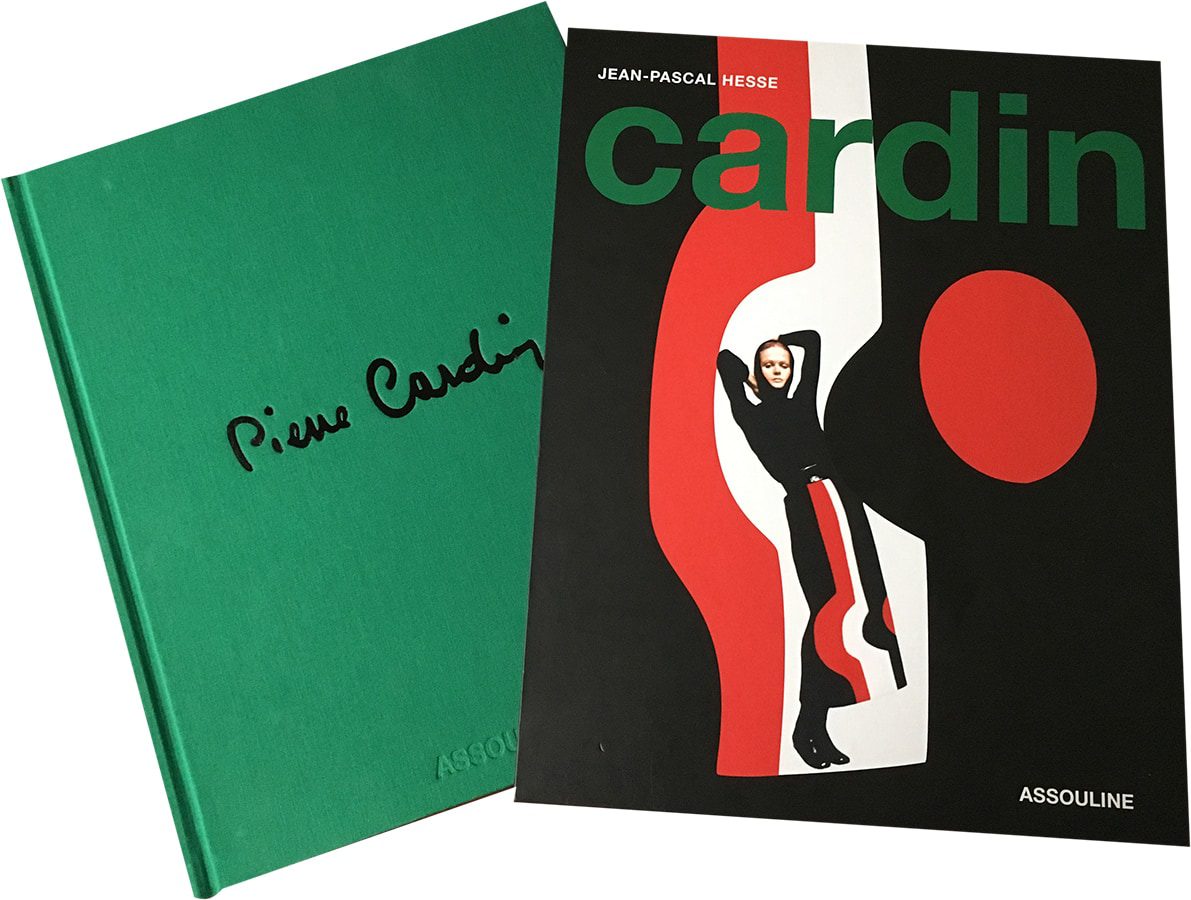 “Fashion, furniture, accessories, automobiles, and other useful and stylish objects of daily life – Pierre Cardin has designed them all.  Obsessed with design and passionate about creation, this multifaceted genius has succeeded in establishing both his name and his brand as a paradigm of quality and modern elegance. Recognized throughout the world, his name has become synonymous with France, as Cardin as well known as Charles de Gaulle or Napoleon. Operating in 110 countries, the house of Cardin is one of the world’s eight most recognized companies, alongside Mercedes and Coca-Cola”. 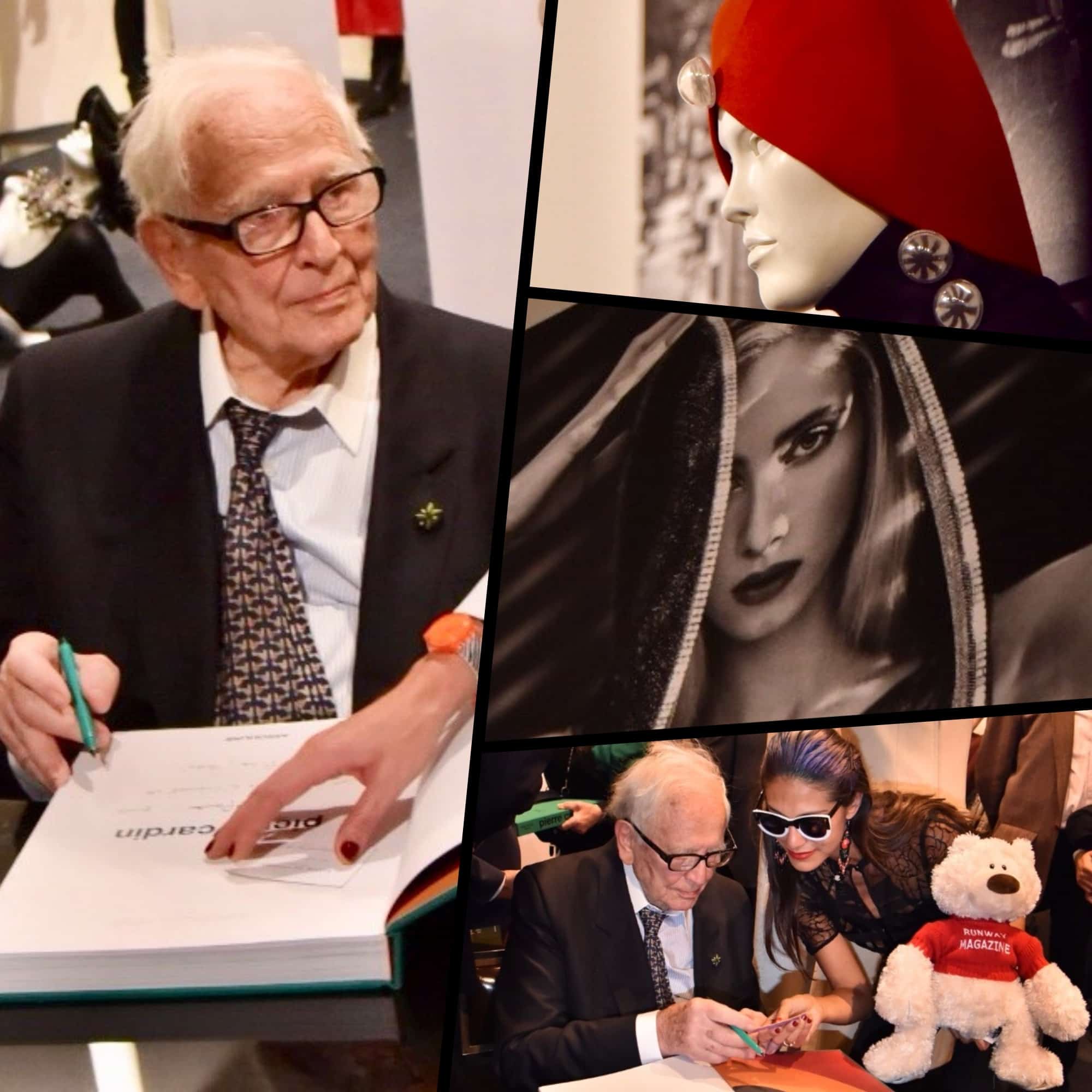 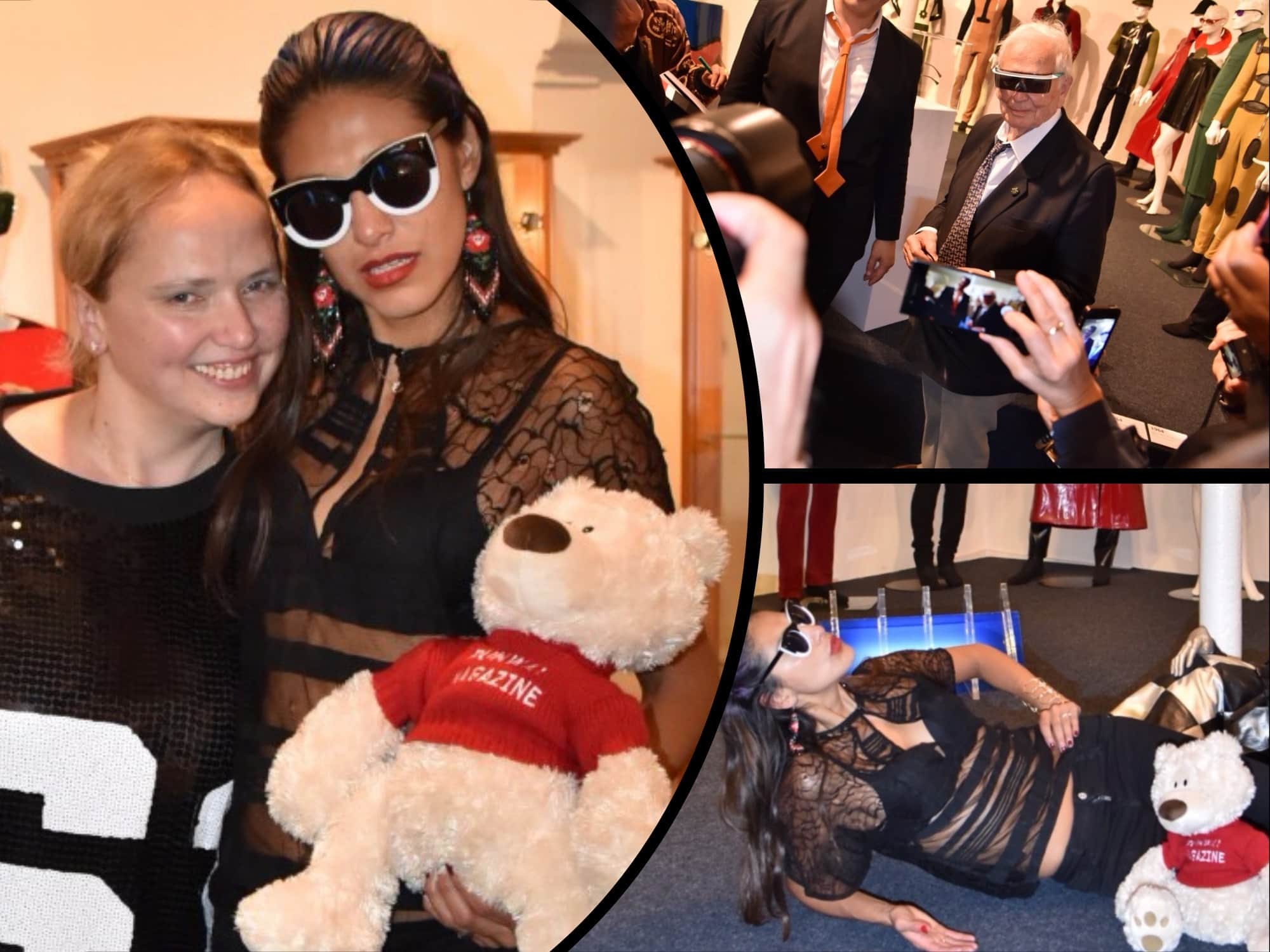 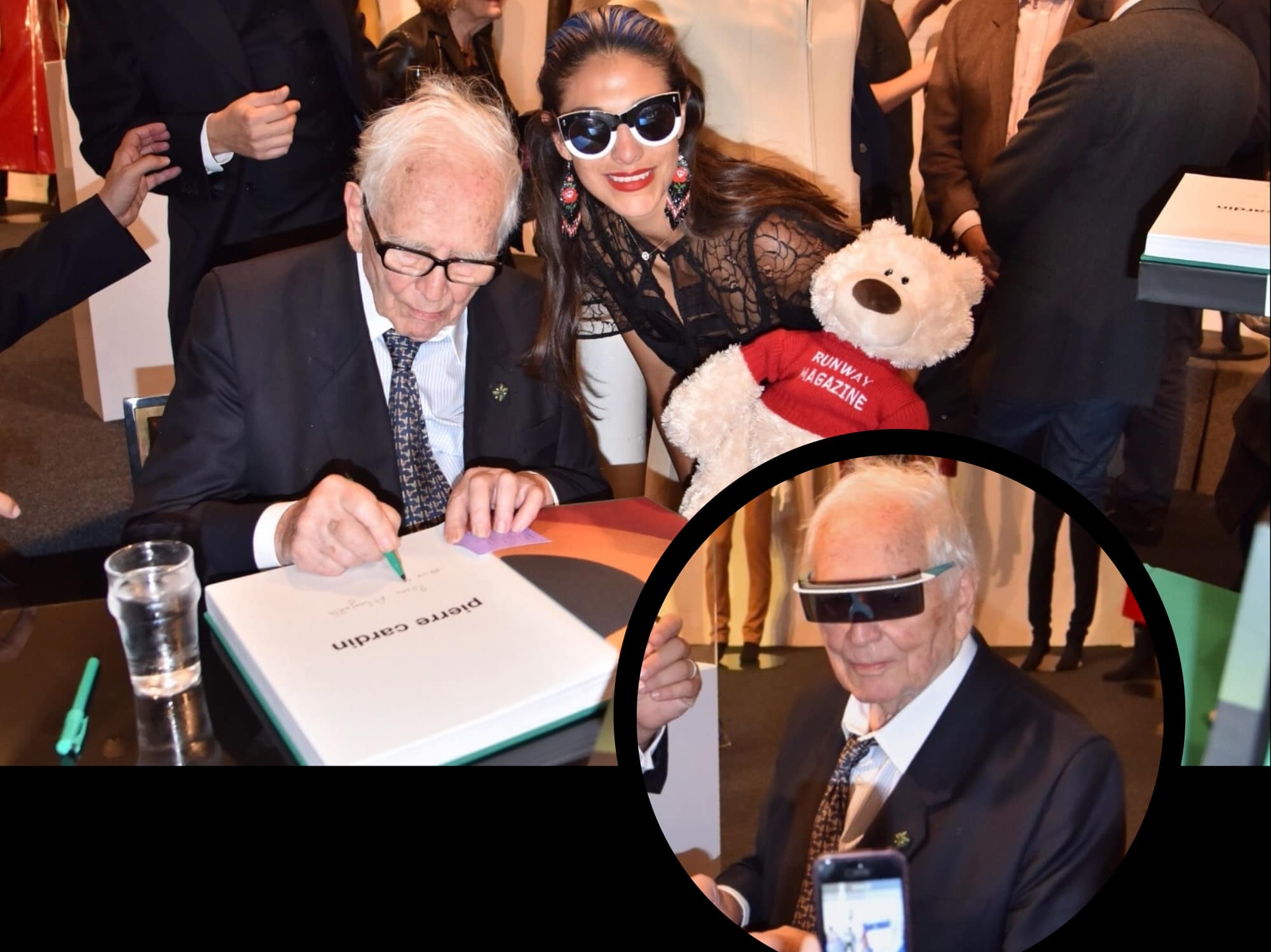