The Queen, who celebrated her Sapphire Jubilee in February, gets two birthdays, because she’s royal and also because the weather in the United Kingdom is iffy at best.

Today is the Queen’s actual birthday, but she also gets to celebrate her official birthday on the second Saturday in June as it corresponds with the Trooping the Colour ceremony and parade, and no one wants bad weather during a parade. It’s like taking birthday month to a whole new level, and being an actual birthday princess.

But the Queen will be spending today, her actual birthday, in a more private manner than her official birthday. The royal is expected to spend the day at Windsor Castle, but the special occasion is publicly honored too. It’s marked by gun salutes in central London at midday, including a 41 gun salute in Hyde Park, a 21 gun salute in Windsor Great Park and finally, a 62 gun salute at the Tower of London, per the Royal Family website.

There has also been a thoroughly modern acknowledgement of the Queen’s special day, also known as serious social media response that includes special hashtags dedicated to Queen Elizabeth II. In case you’re wondering for your own Queen Elizabeth post, they’re #QueensBirthday #HappyBirthdayHerMajesty #Queenat91, And yes, it includes many a throwback. 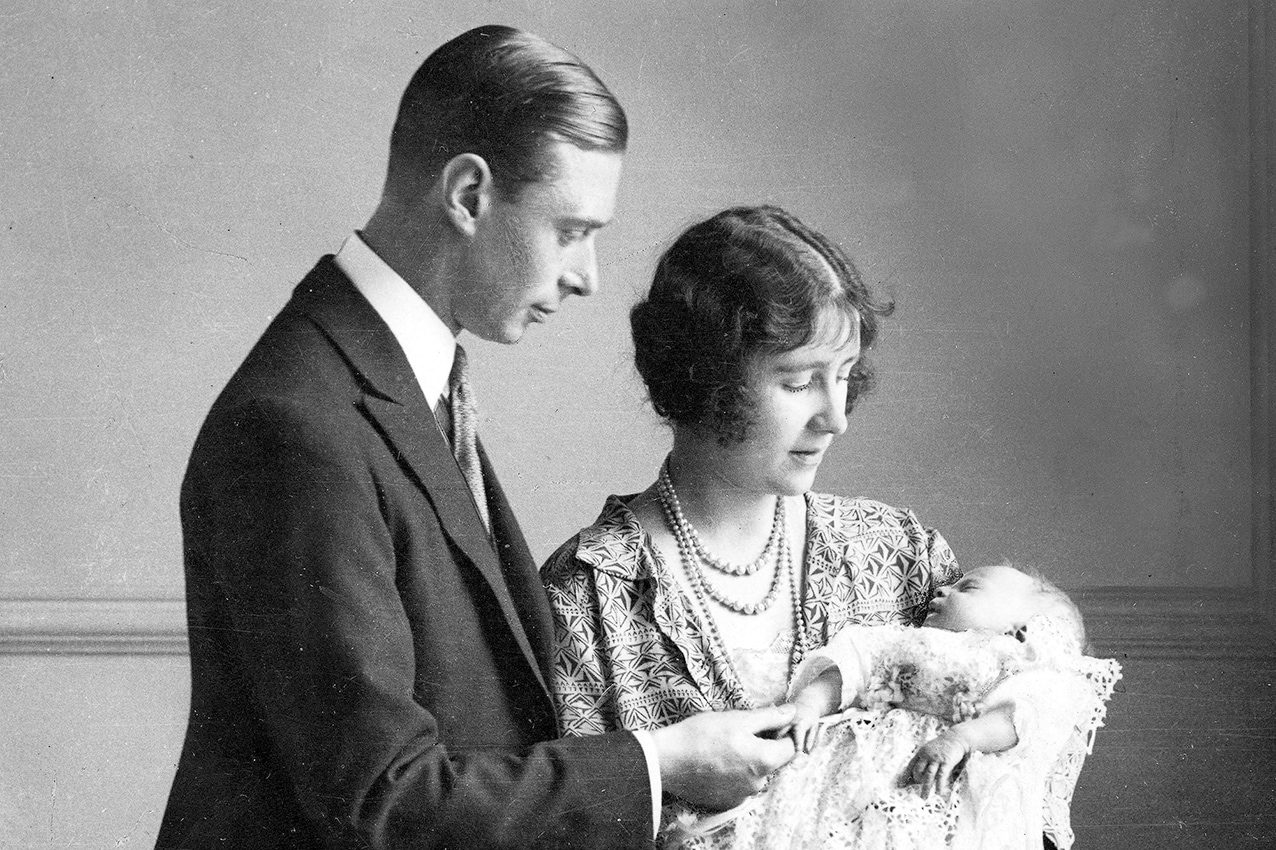 1926, The Duke and Duchess of York (later King George VI and Queen Elizabeth, the Queen Mother) pictured with their daughter (later, Queen Elizabeth II) as she sleeps in a precious christening robe, which has been used in the Royal Family for generations 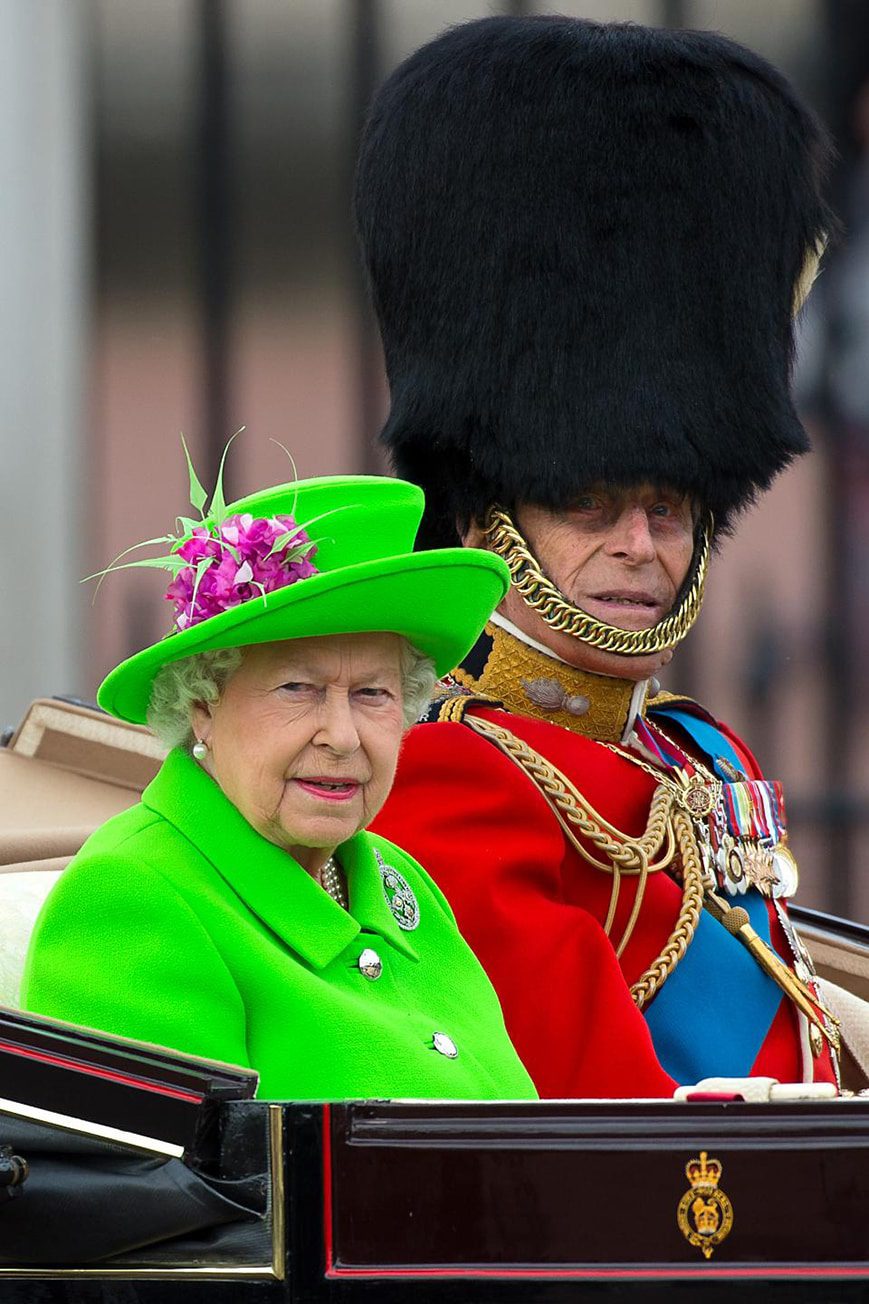 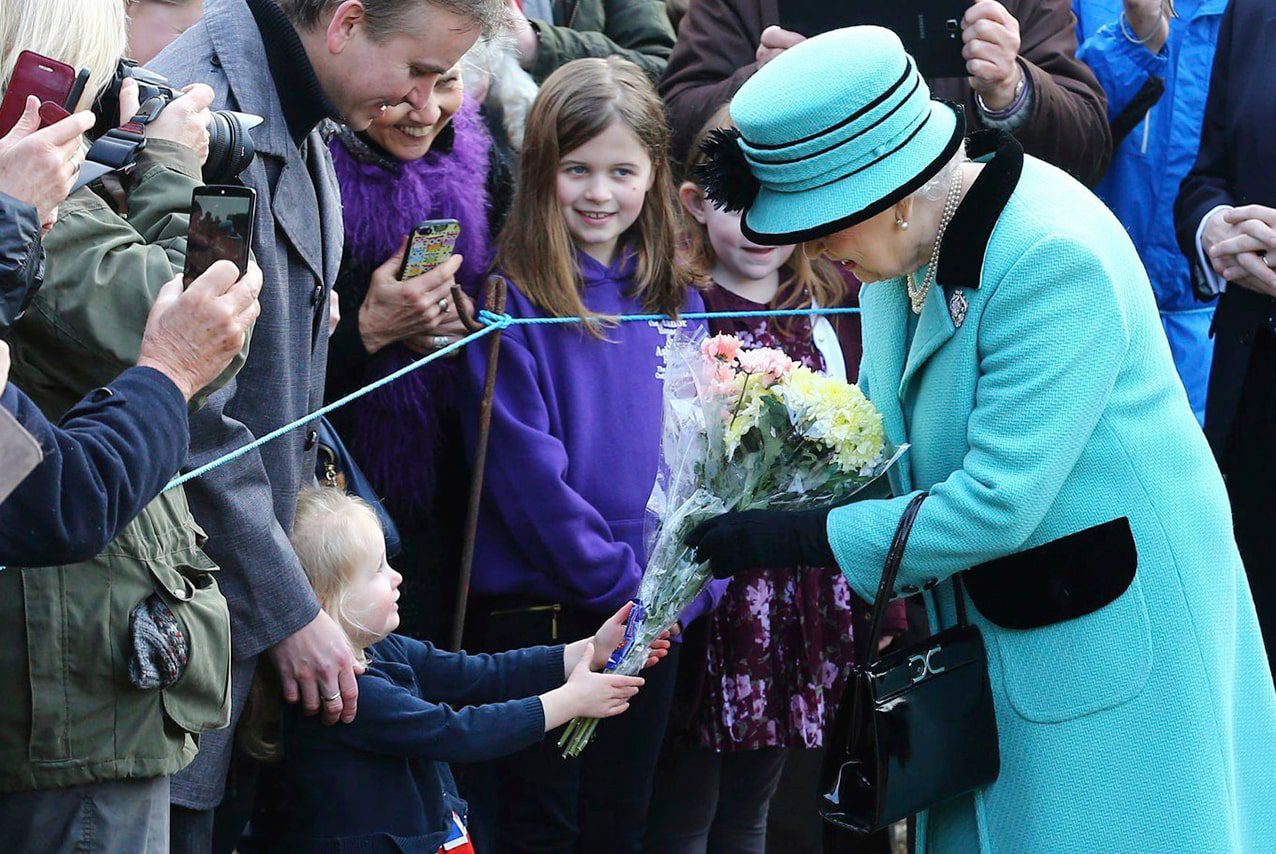