Artist collaborative based in Tokyo.
Formed in 2001.

teamLab is a collaborative, interdisciplinary creative group that brings together professionals
from various fields of practice in the digital society: artists, programmers, engineers,
CG animators, mathematicians, architects, web and print graphic designers and editors.
Referring to themselves as “Ultra-technologists,” their aim is to achieve a balance between art,
science, technology and creativity. 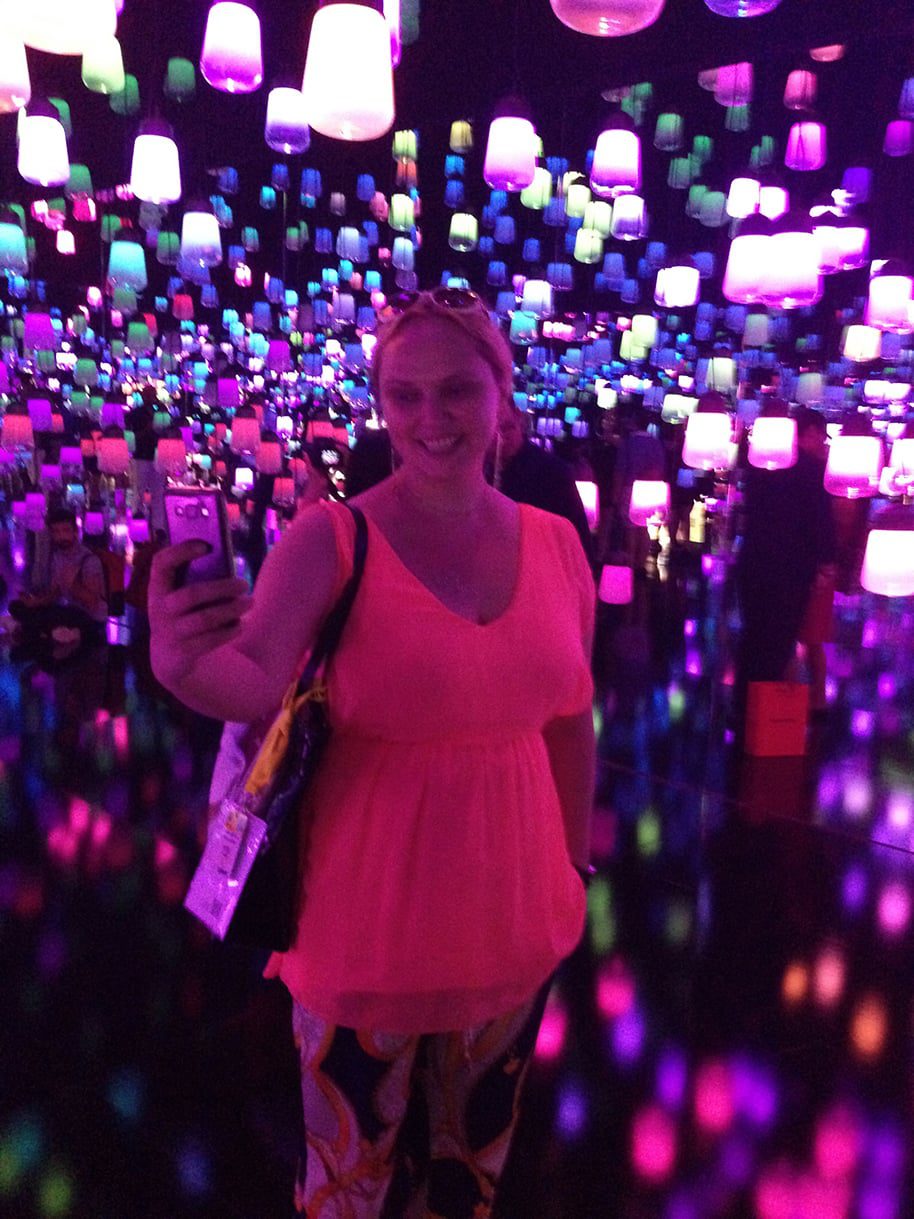 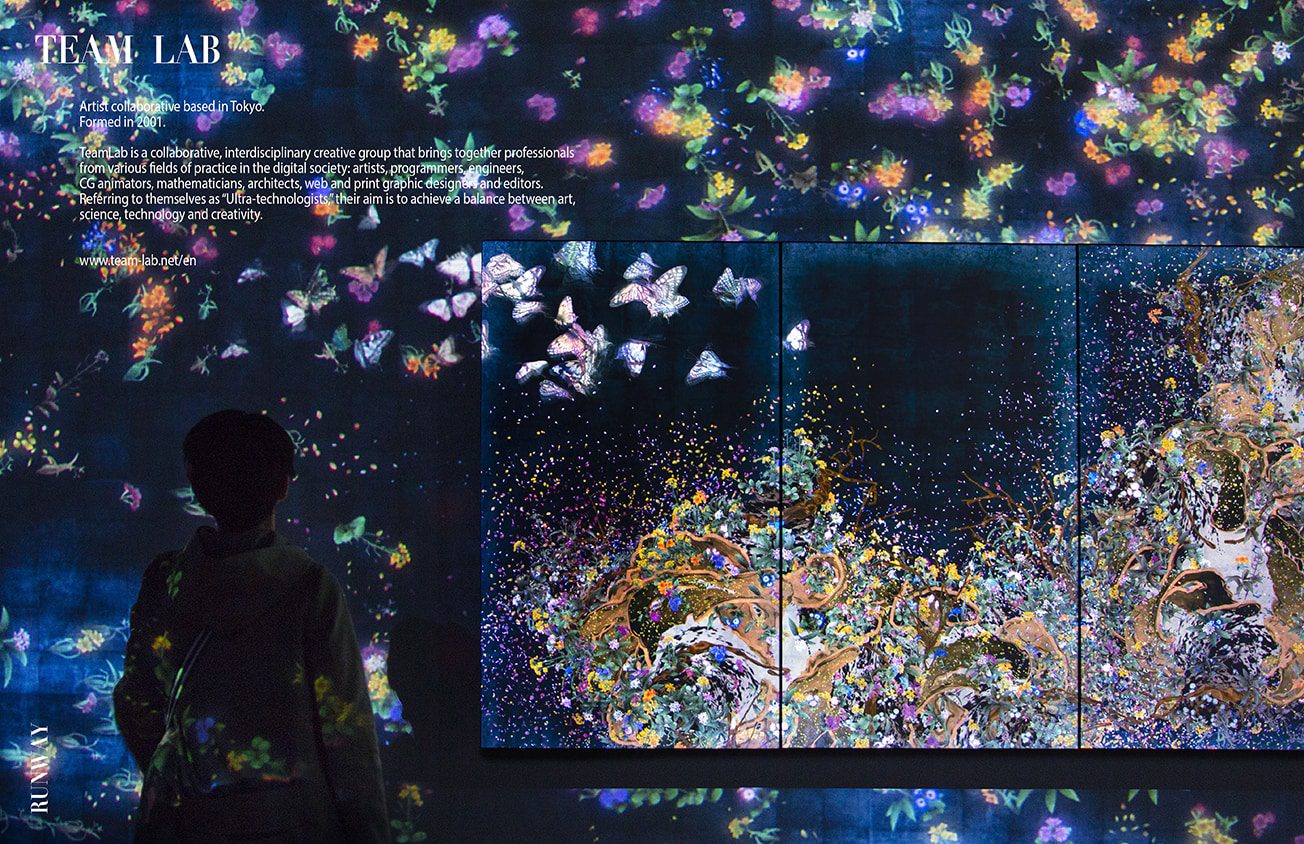 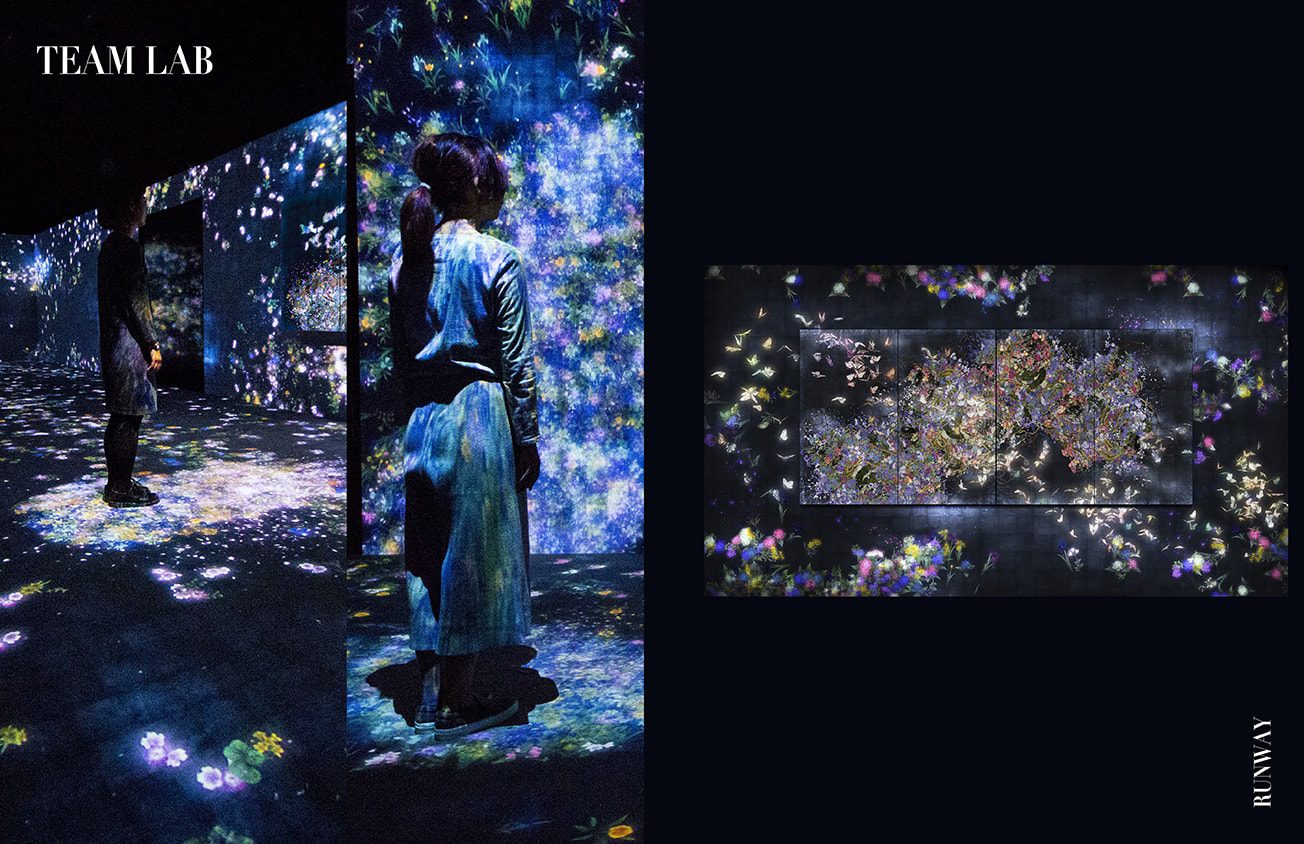 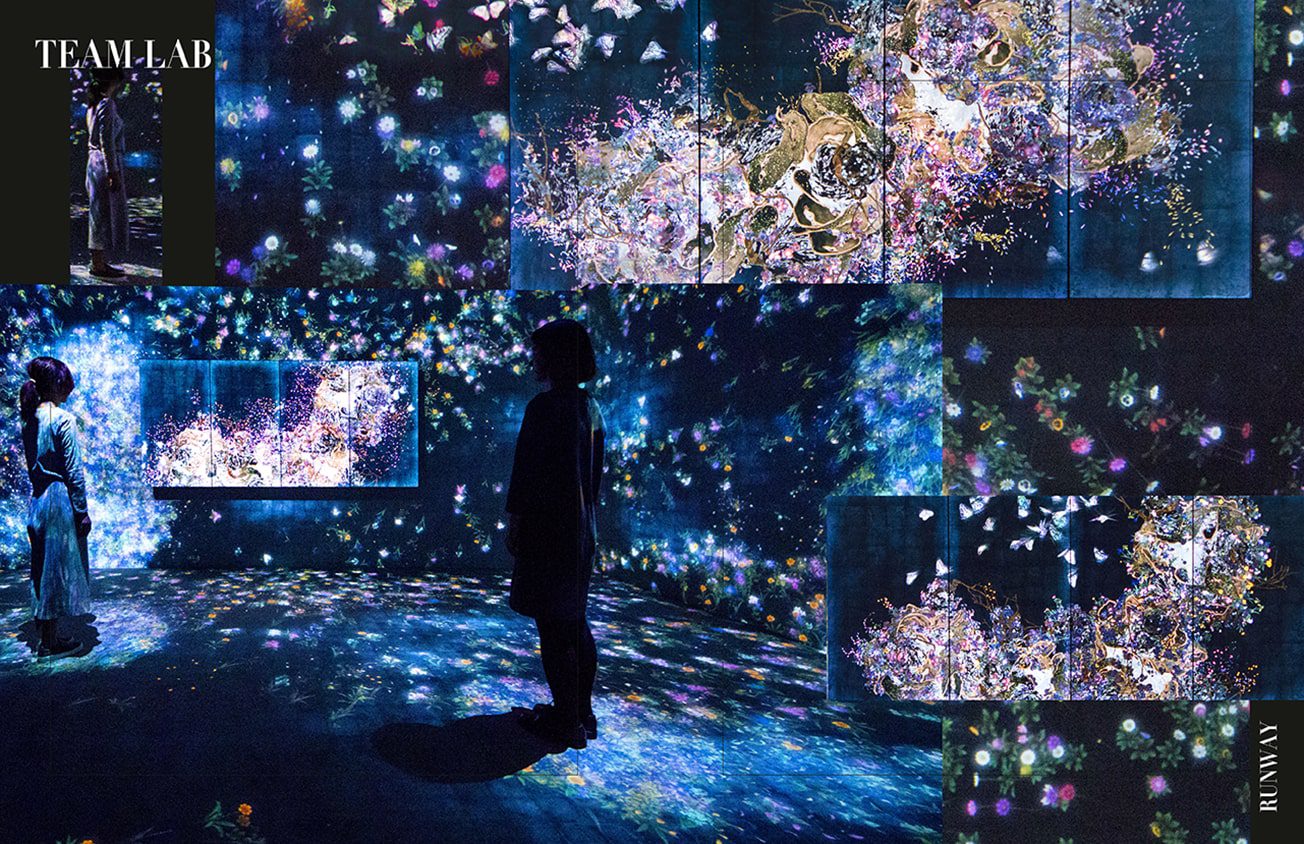