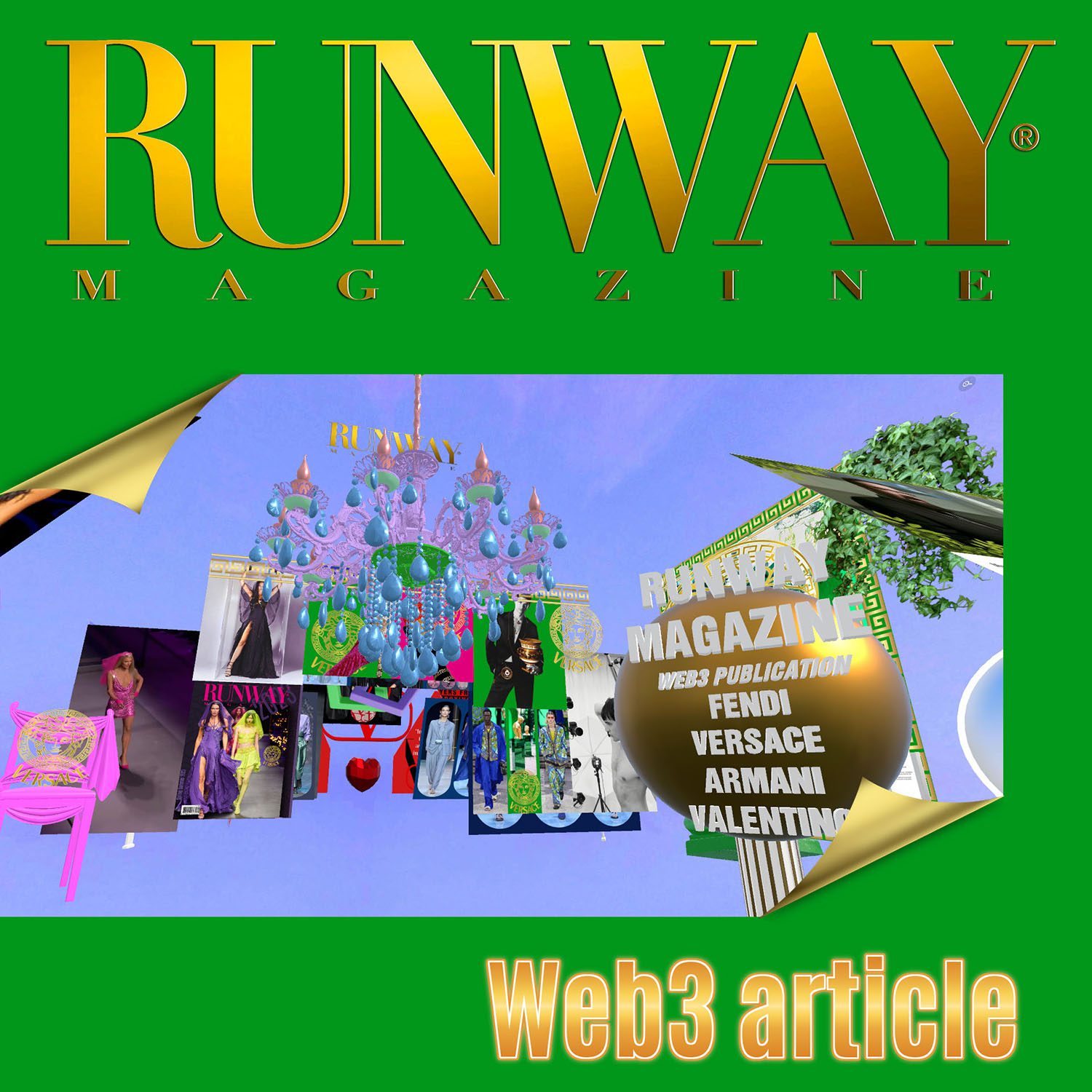 What is Web3 magazine?

Web3 magazine is a 3d version of magazine. In other words, what we see on a web-site: text, images, videos, java scripts to animate some elements – all these elements of publication we see in 2d – Web2. Web3 allows us to see the same elements but in 3d, and instead of white background, usual for web-sites (Web2), we can use an architectural structure, and place in this 3d environment texts, images, videos, animations, and 3d objects in 3d.

That is why in Web3, or Metaverse, we call these environments – spaces. These Web3 environments, or spaces are some sort of imitation of reality. This version of Web3 started in the gamer’s world where imitation of reality was the primary factor to engage the public to play. Then these technologies developed and became more and more realistic, games transformed into new decentralized social media networks. Today we are at the stage where primitive environments or spaces became realistic, allowing users to manipulate photos and videos. Users can choose their characters or avatars from the variations of the 3d models, imitating real people, and not some extraterrestrials, or humans from the feature. 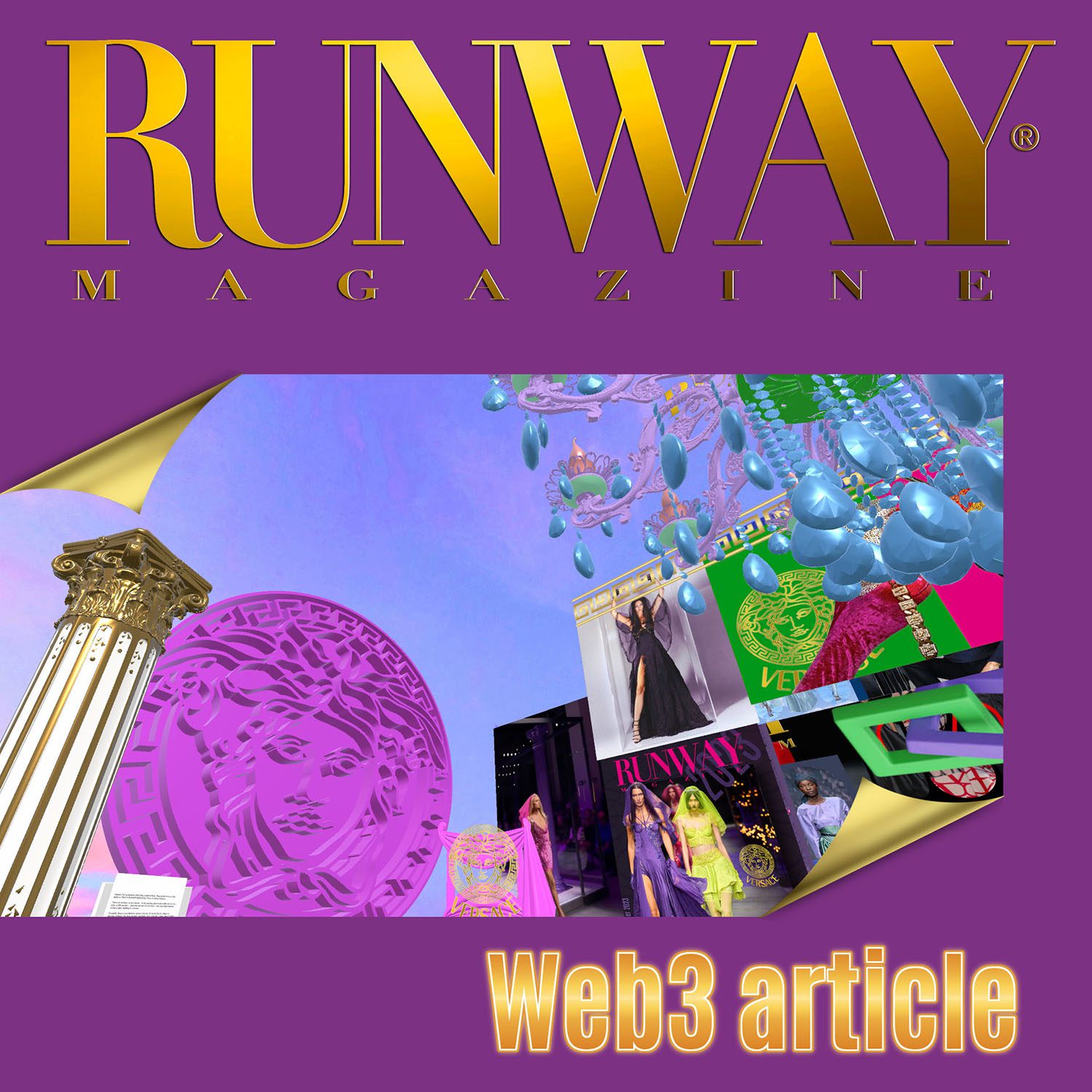 All these elements made interactive experience more and more attractive to the public. But we are still on the way. Public is intrigued by Web3 or metaverse but still very reserved. There are several unattractive factors: usually the participation in Web3 media network demands special gadgets, knowledge how to, and registration of the account. Therefore the public is not in a hurry to buy the gadgets, or register the accounts to get into some “gaming reality”. And that’s adding big questions for companies: Web3 or Metaverse, what is it for? How can we use it? If I invest in a Web3 project how can it become profitable?

But we are moving forward. These Web3 social media networks become more and more realistic, access becomes more and more easy, no specific knowledge or gadgets required. Therefore the public became more and more interested. And that is where we are moving forward. Web3 or Metaverse is augmented, virtual reality transformed today into a new marketing and communication tool. It’s a perfect online communication and shopping experience. It became a new way to present the products, to give new customer experience online. Already today we can see Pop Up stores and showrooms created in 3d with highly engaging content increasing the revenue of online sales. 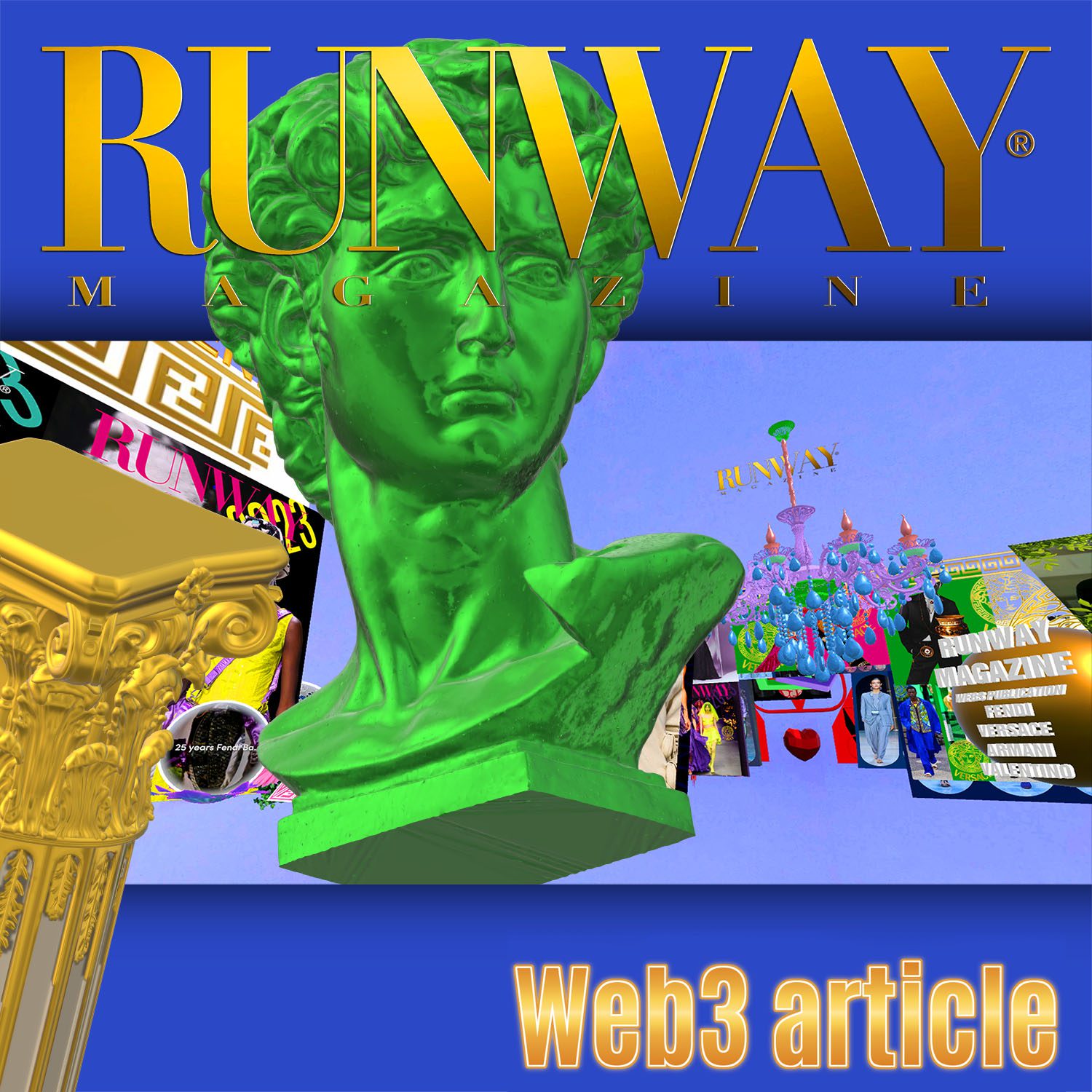 So all these amazing tools are also available to the media. We already saw that several media used princip of a gallery and made some sort of Web3 exhibition of the covers for the last 25 years, for example. But what else can the media do? A media publishes articles, reviews, news, delivering the news and opinions to the public. Media print and media online function about the same way.  How Web3 or metaverse can be really useful for media?

Several environments linked together, like several articles published together, became the first Web3 magazine. And sponsored content appears as a 3d animated object. For example you can see an animated model wearing a branded bag or shoes, who’s walking around with the link to the partner, or an animated Teddy Bear eating branded cereal with a special diet program from the partner. 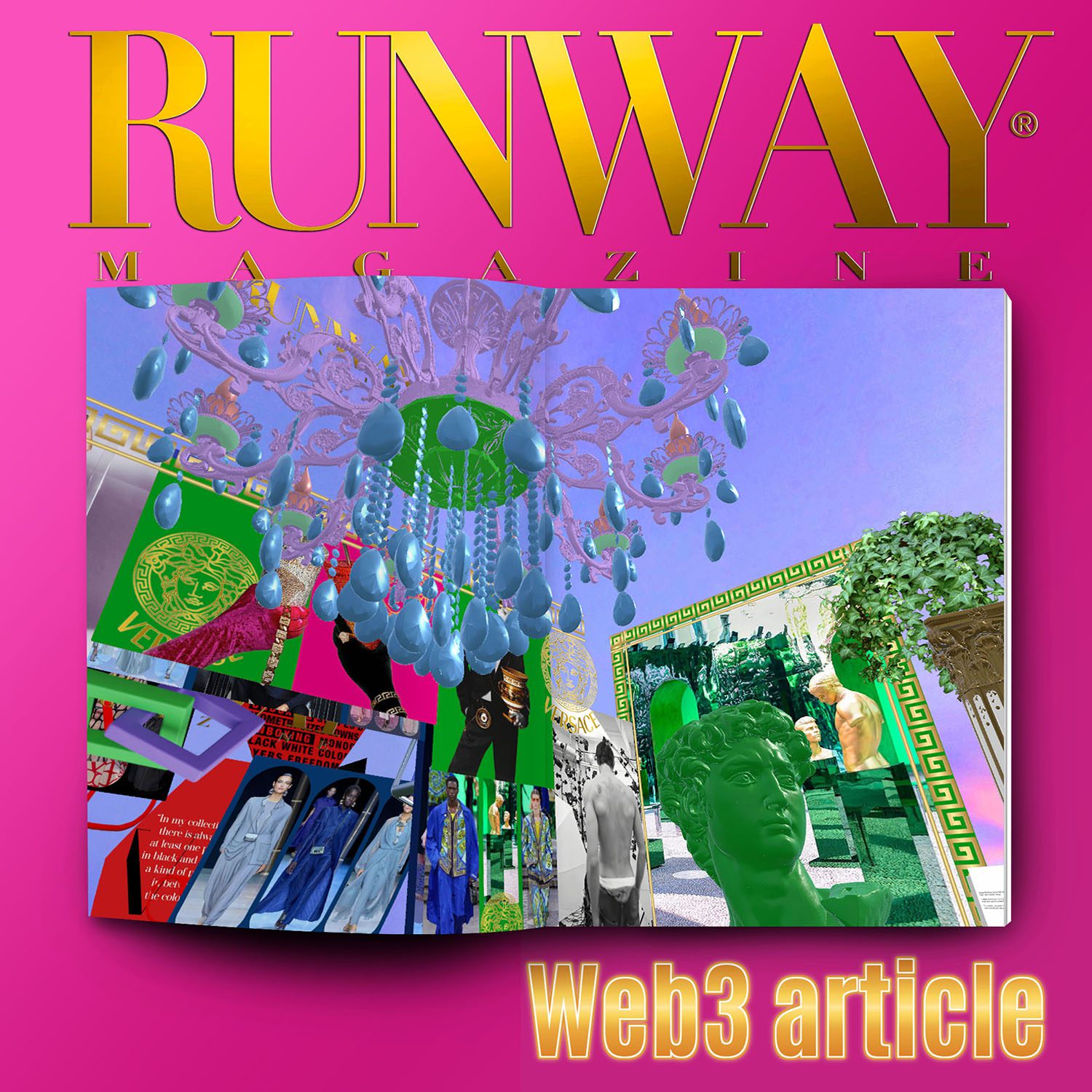 Future of Web3 and Web3 magazine

Today Web3 technology is already available to the public via browser and mobile device. So it means endless possibilities for the media to inform, show opinion, and give advice. The idea how to actually use Web3 possibilities came to Eleonora de Gray, Editor-in-Chief of RUNWAY MAGAZINE already at the beginning of 2022. Vision and development took 6 months to see how it’s going to work. Today RUNWAY MAGAZINE invited a team of creatives, an architect, 3d model designers and videasts to create Web3 Metaverse magazine.

Eleonora de Gray said in one of her interviews that “Maybe today this new Web3 technology is something unknown, maybe primitive, and not useful, as it may seem from the first glance, but tomorrow every browser like Chrome, or Edge, or Opera will become 3d or Web3. Every web-site will be in 3d for a more exciting experience. It may happen for everyone tomorrow, but we are already there. Tomorrow is our today’s reality. We announced RUNWAY MAGAZINE Web3 September 2022 as a new edition available for everyone to explore”.