For the occasion of Fashion Week in Paris famous fur House YVES SALOMON opened for the first time the doors of it’s workshop on rue Castiglione in Paris, and Yves Salomon himself took everyone for an amazing journey around his craftsmen and showed an expertise of the house. 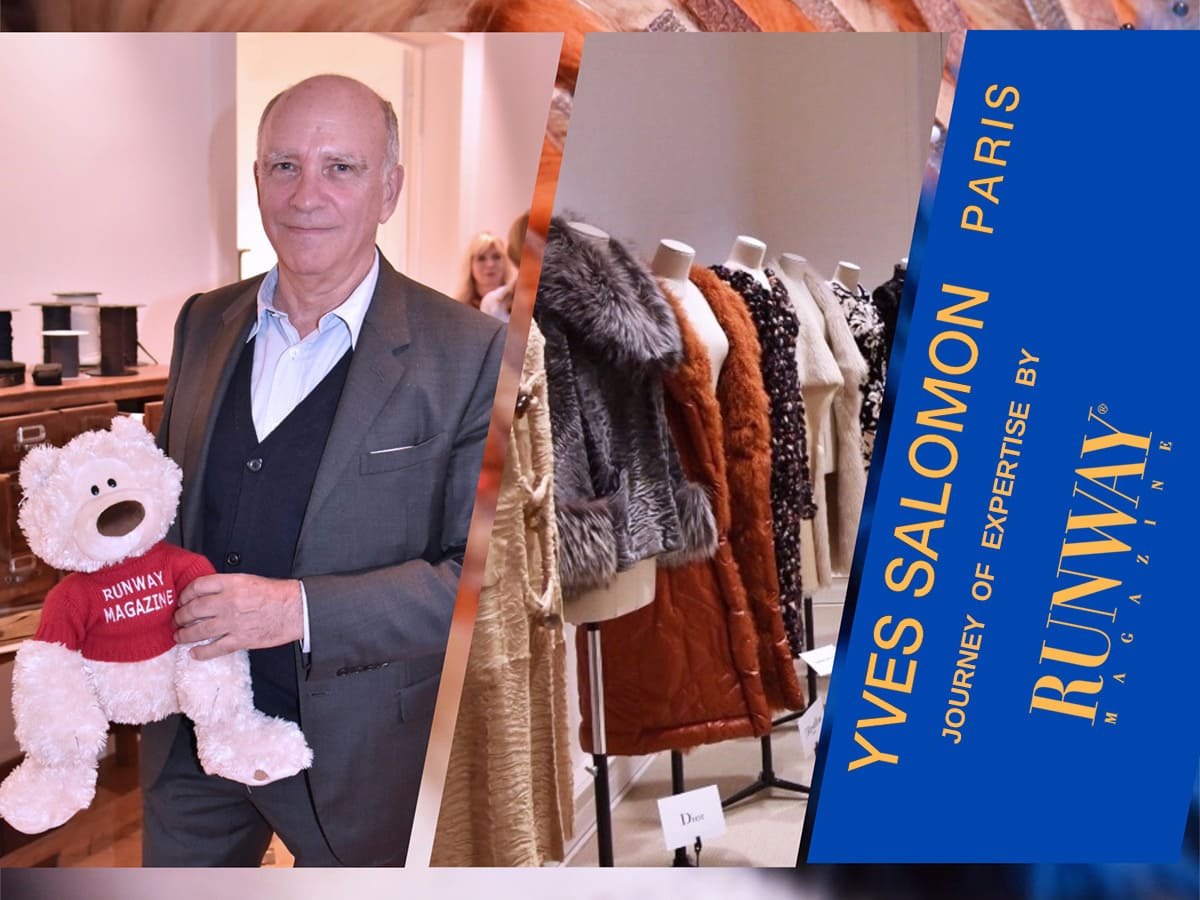 Salomon House, created in the 1920’s in Paris. Yves Salomon House is based on know-how that has been transferred from father to son for four generations. In 1920, Gregory Salomon founded a fur trade in Paris and quickly became a reference in his field. 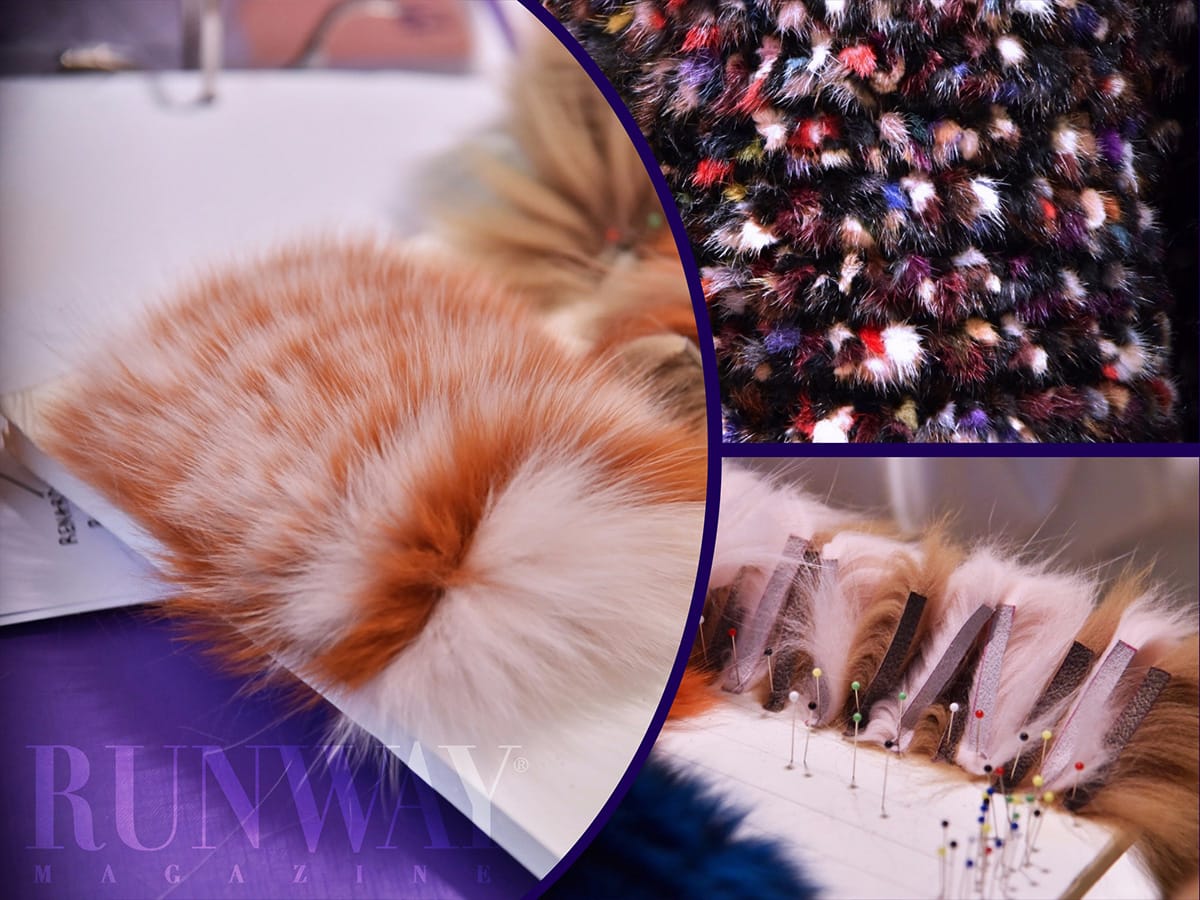 In the 1960s, son Boris, outstripping the trend, was the first creator to paint the amazing colors.
Grandson of the founder of the house Yves Salomon, after collaborating with several major fashion houses like Dior, Yves Saint Laurent, Jean Paul Gaultier, Sonia Rykiel, decided finally to create his own collections.

The fur seduces the fashionitas in all times, like Vahina Giocante or Lou Doillon, two faithful ladies of the house.
Yves Salomon contributes to the renewal of the fur by treating it like any other material : coloring, embellishing, embroidering or mixing the fur with other materials, such as mesh or leather. This fine craftsmanship is the leitmotiv of the house. 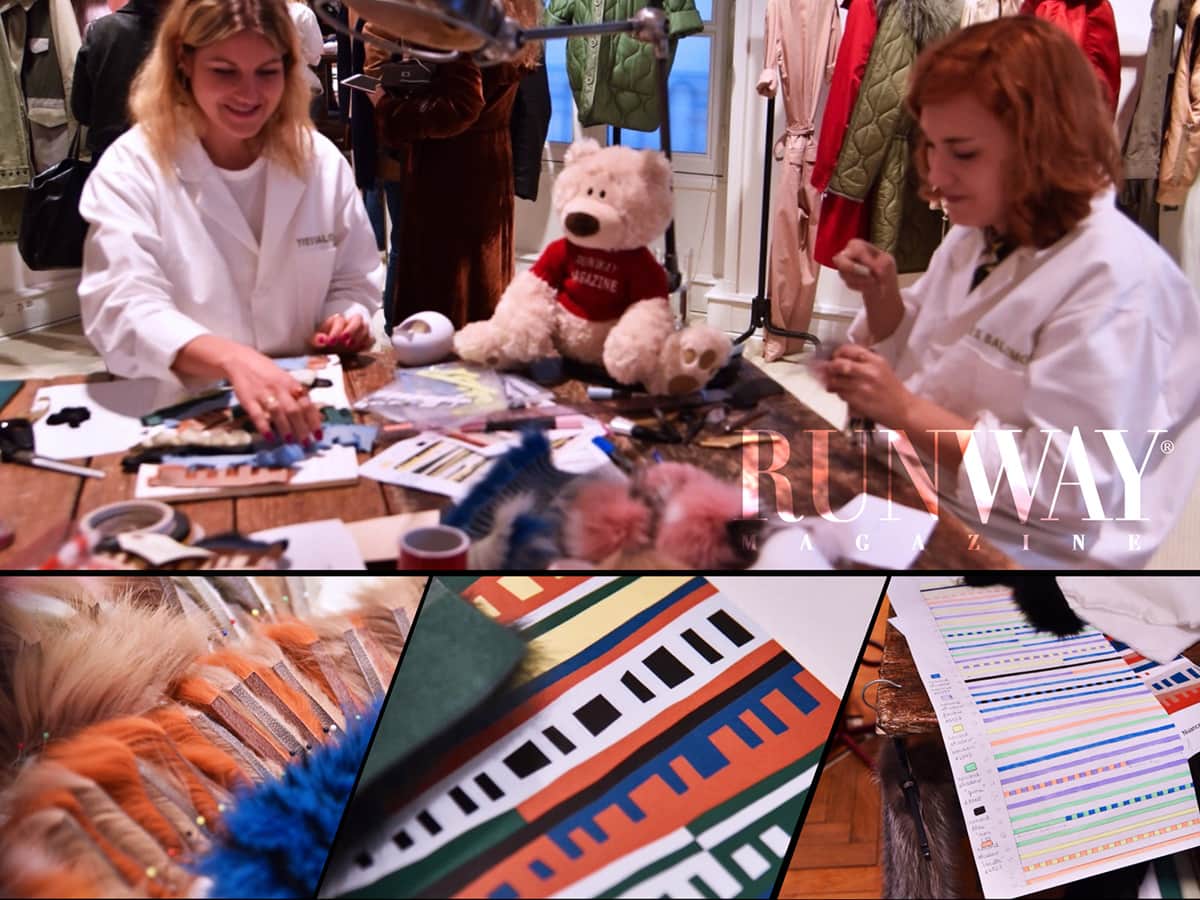 After working with Thierry Mugler and Jean-Paul Gaultier, the house has partnered with the biggest names in fashion like Sonia Rykiel, Dior, Prada, Karl lagerfeld and Paule Ka.

Under the leadership of Yves Salomon, innovation will become a priority for the house.
A Research & Development department developed a new processes. One of the amazing inventions of the house is stretch fur.
Several techniques, now widely used, of knitting materials, followed by a lot of work on lightness, towards a more technical and utilitarian use of fur. 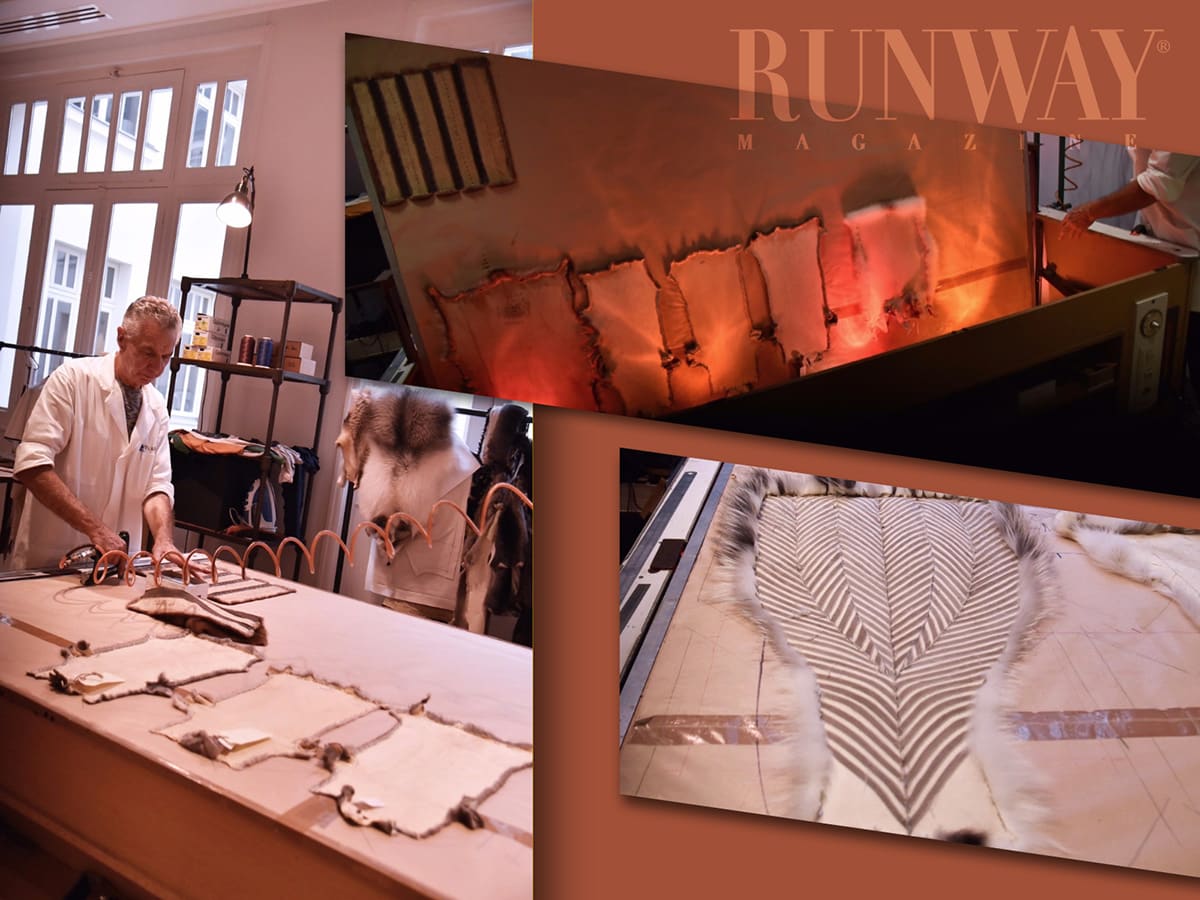 Over a hundred years, the Solomon family has managed to master hundreds of different materials, deeply marking the luxury industry with its imprint. Innovation and the high quality of the products, a unique vision of the fur has been built over several decades of craftsmanship of excellence, made Yves Salomon house recognizable and loved all over the world. 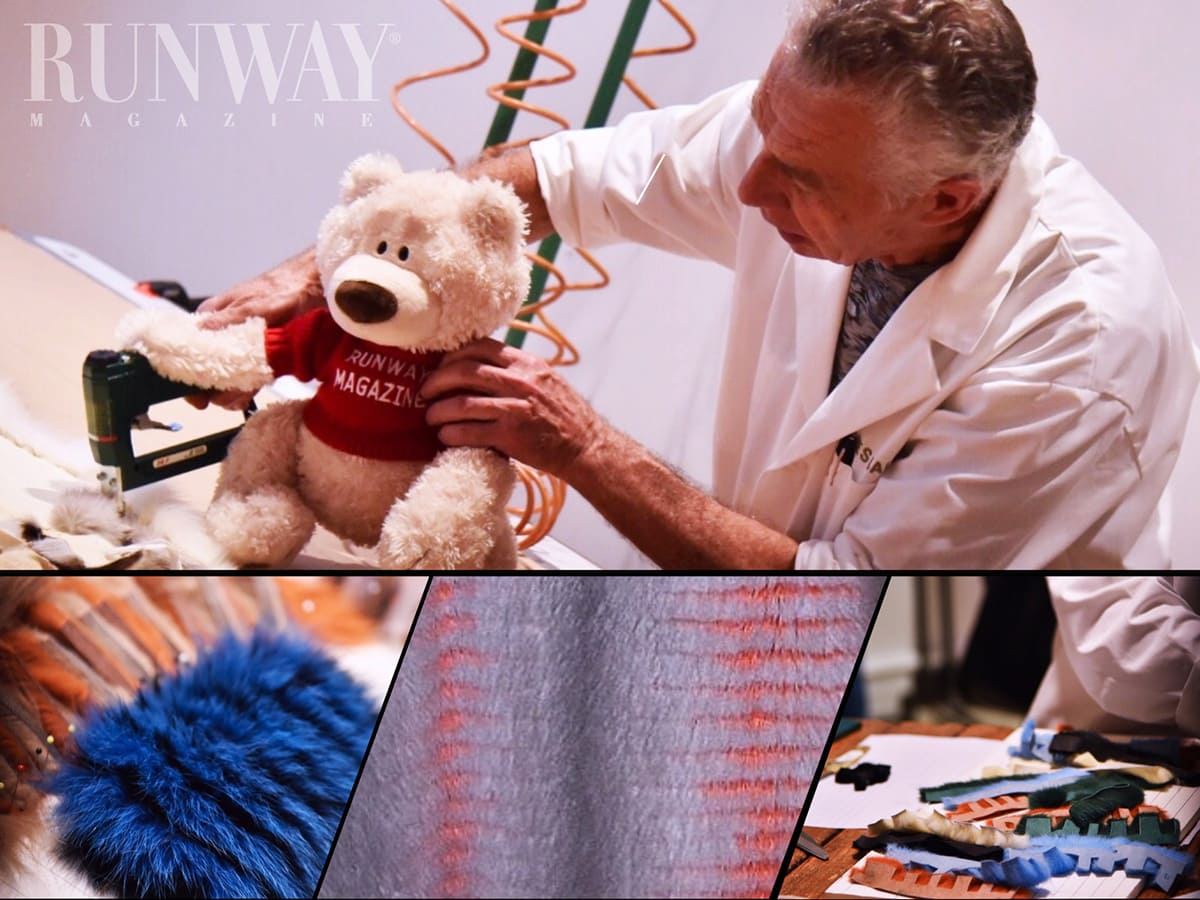 New collection of the house is another amazing journey : from classic fur coats to fur and leather bombers, colorful jackets, which could create classy and urban looks, mixed with evening gown and jeans.  Even fur isn’t obvious choice for summer Yves Salomon challenges traditions, making a blouse out of light brown knitted mink, as well as sewing fox fur and suede leather fringes onto airy silk organza. The combination of a new leather-lightening technique with the house’s signature focus on color came out in the form of a pleated, colorful paper light leather dresses, jackets and “gilets” . 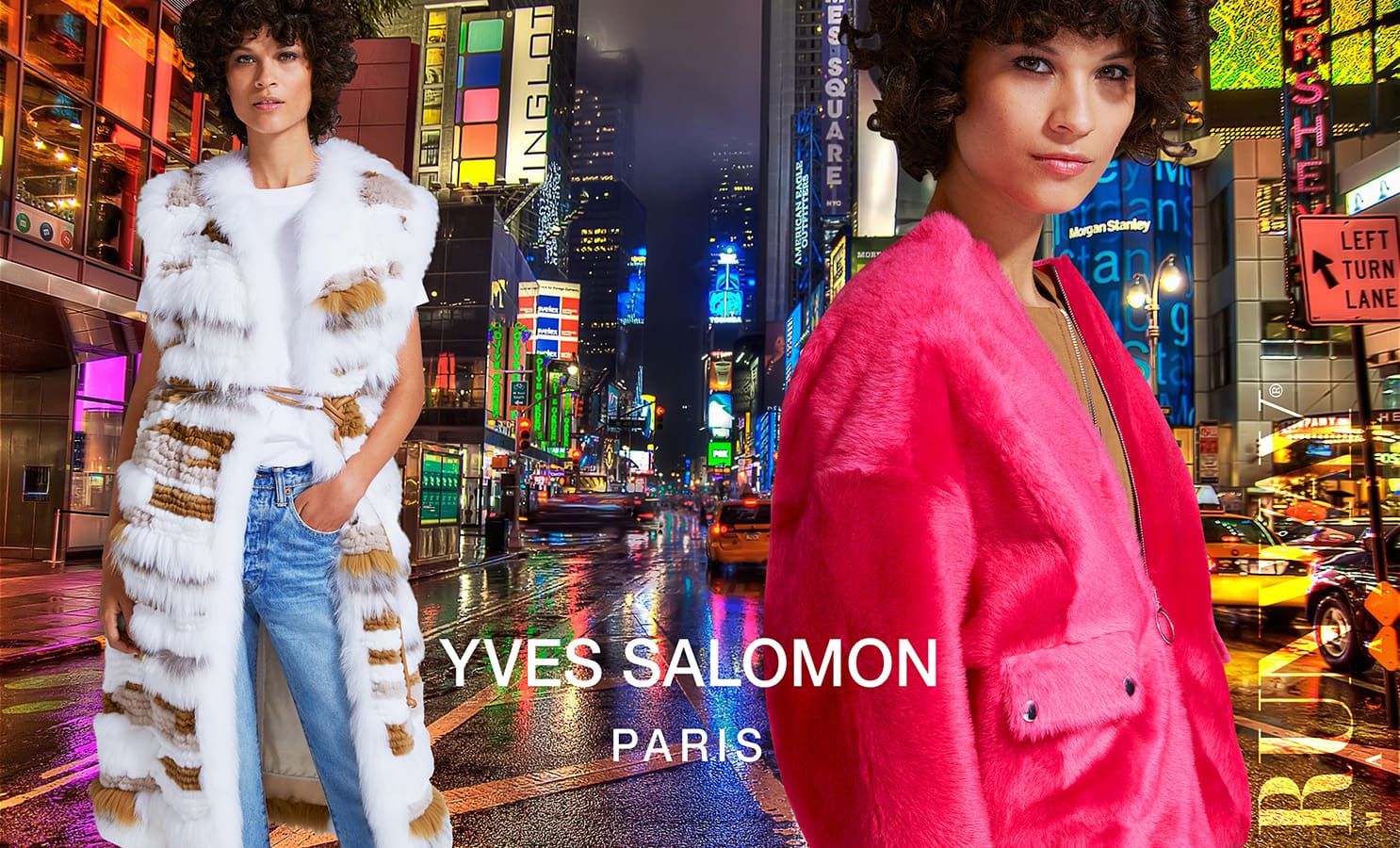 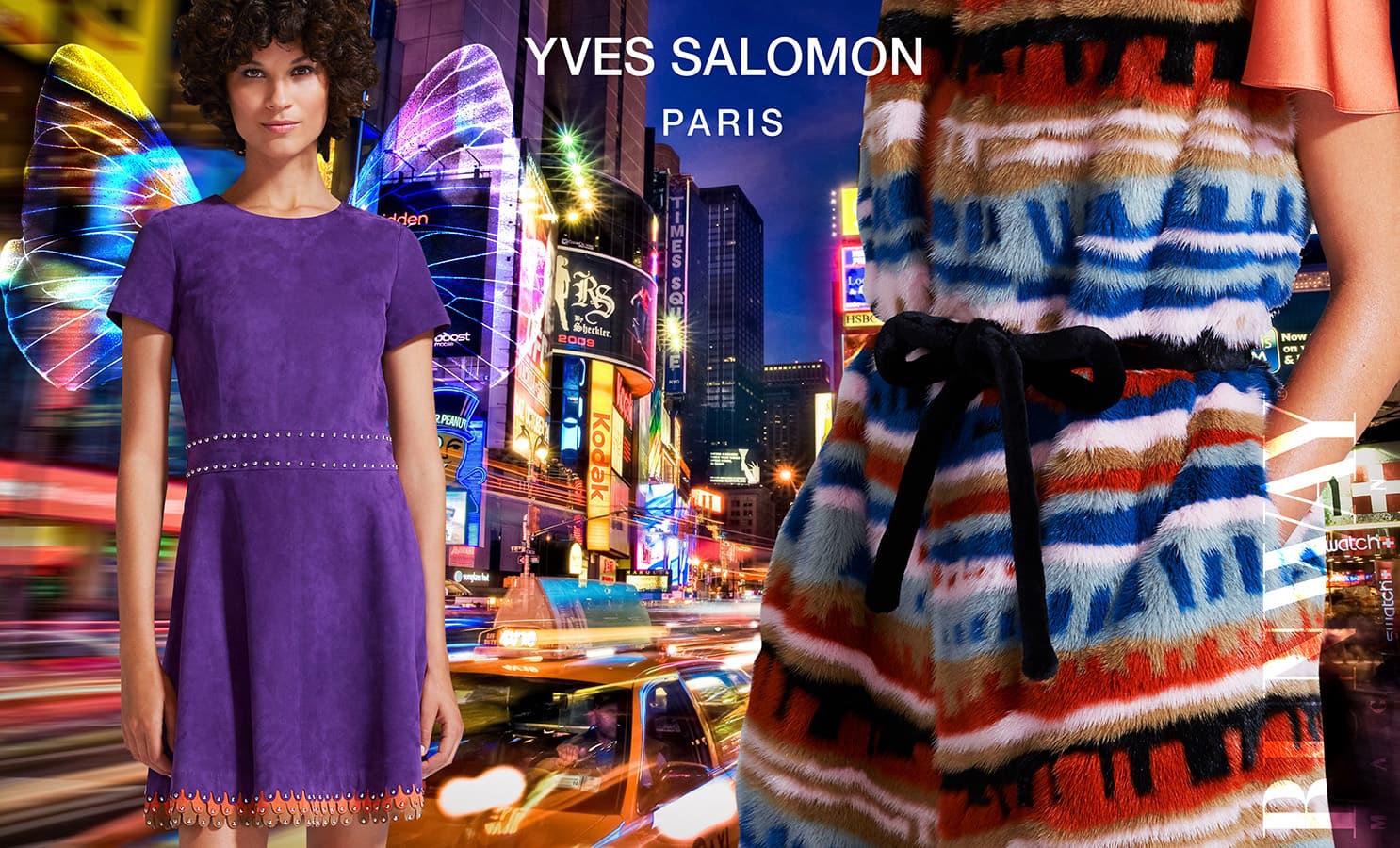 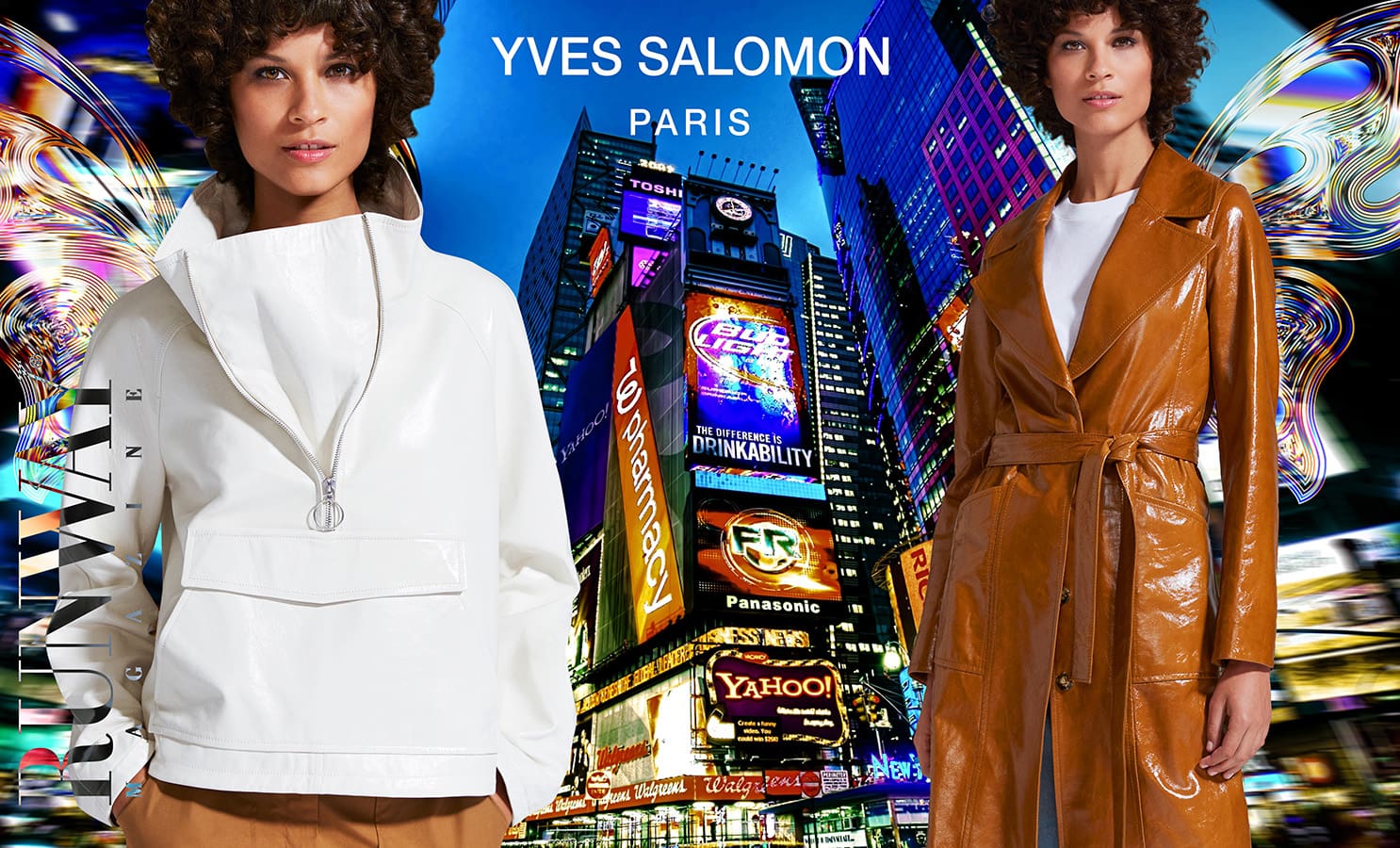