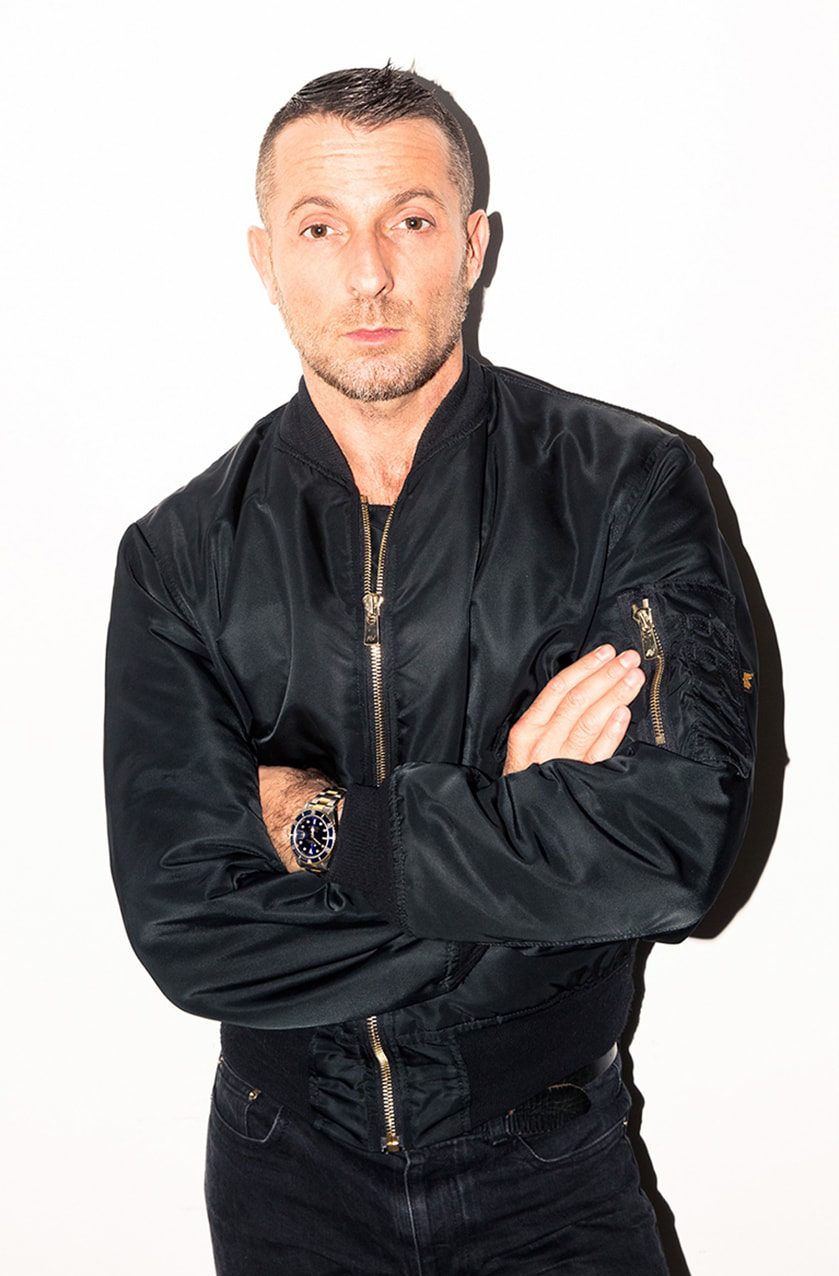 Alexandre Vauthier was a student at fashion school ESMOD from 1991 to 1994. After being a trainee for Thierry Mugler Couture in 2013, he became an assistant. In 1997 he moved to Jean Paul Gaultier where he was a head designer for the couture collections for eight years.

In 2009, he did his first fashion show with his own label, during Paris Fashion Week. Ever since, Christian Louboutin does the shoes for Vauthier’s fashion shows.

HIS NATURAL NEED OF PRECISENESS AND RIGOR AND HIS RADICAL CUTS IS EXPRESSED THROUGH A STYLE INSPIRED BY HIS FRENCH CULTURE AND HIS ANGLO-SAXON INFLUENCES.

From 2011 to 2014 he was a guest member of the Chambre syndicale de la haute couture. Since December 2014, he is an official member, his fashion house being able to use the term “Haute Couture”

Alexandre Vauthier’s collections mostly consist of black and gold.
His clothes often feature Swarovski crystals and embroideries by Maison Lesage.
We can find a “V” (which stands for his name, Vauthier) on several clothes, as well as the jewelry.

HE IS SUPPORTED BY THE MEDIA, COUTURE CLIENTS AND INTERNATIONAL CELEBRITIES. 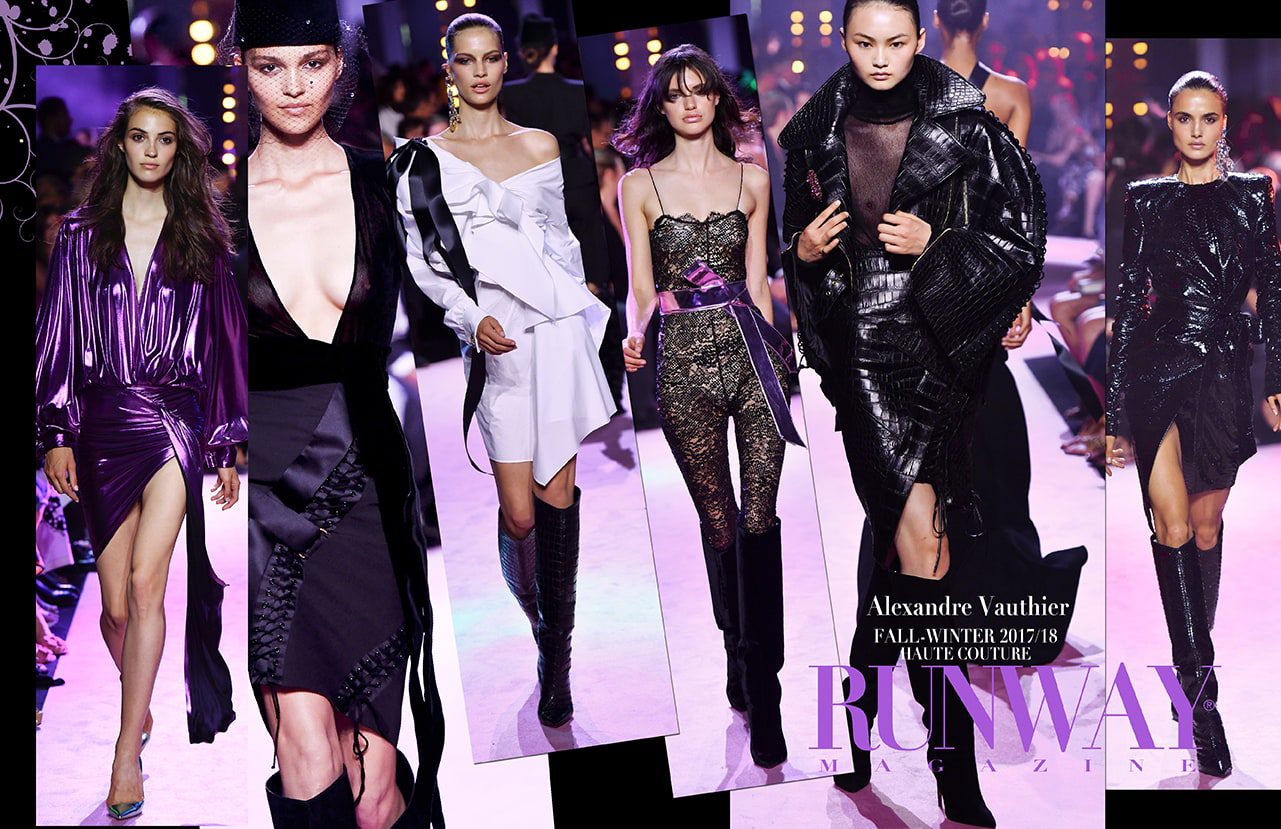 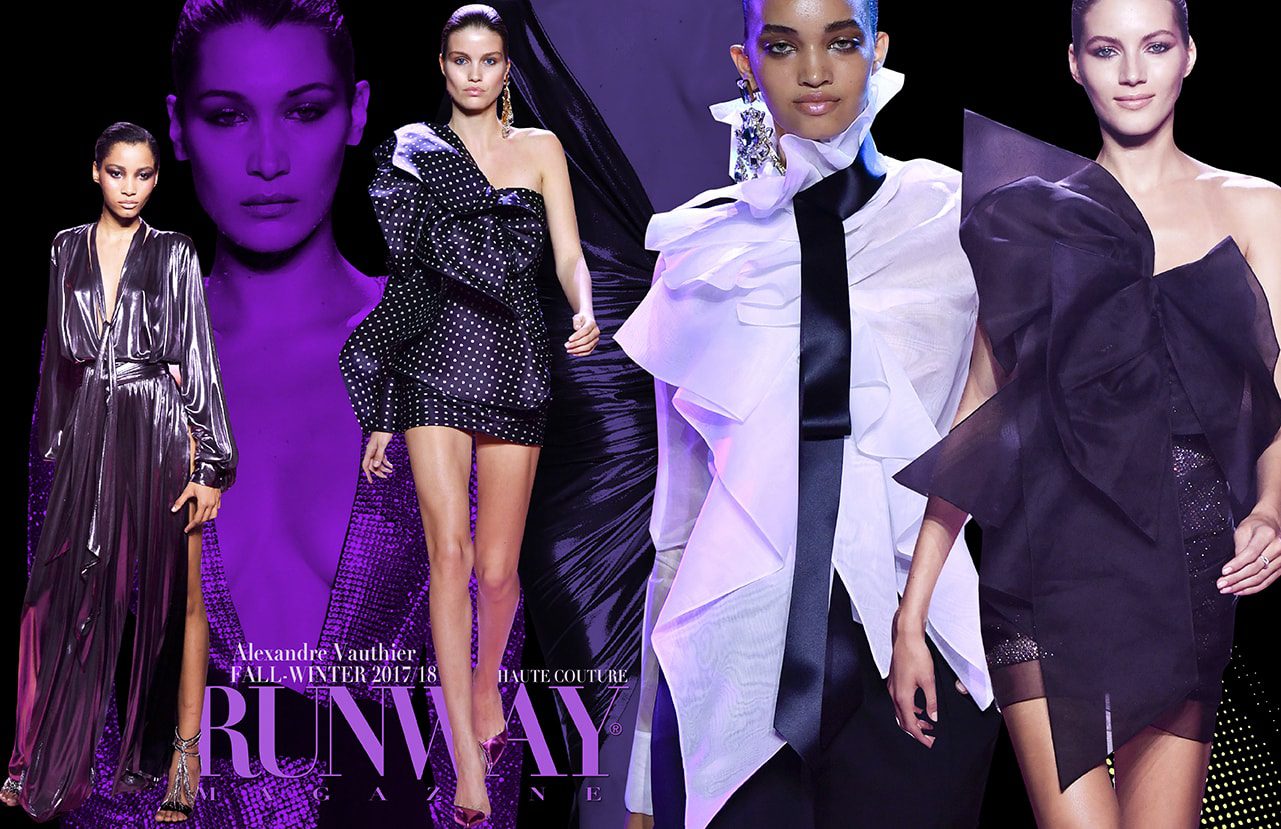 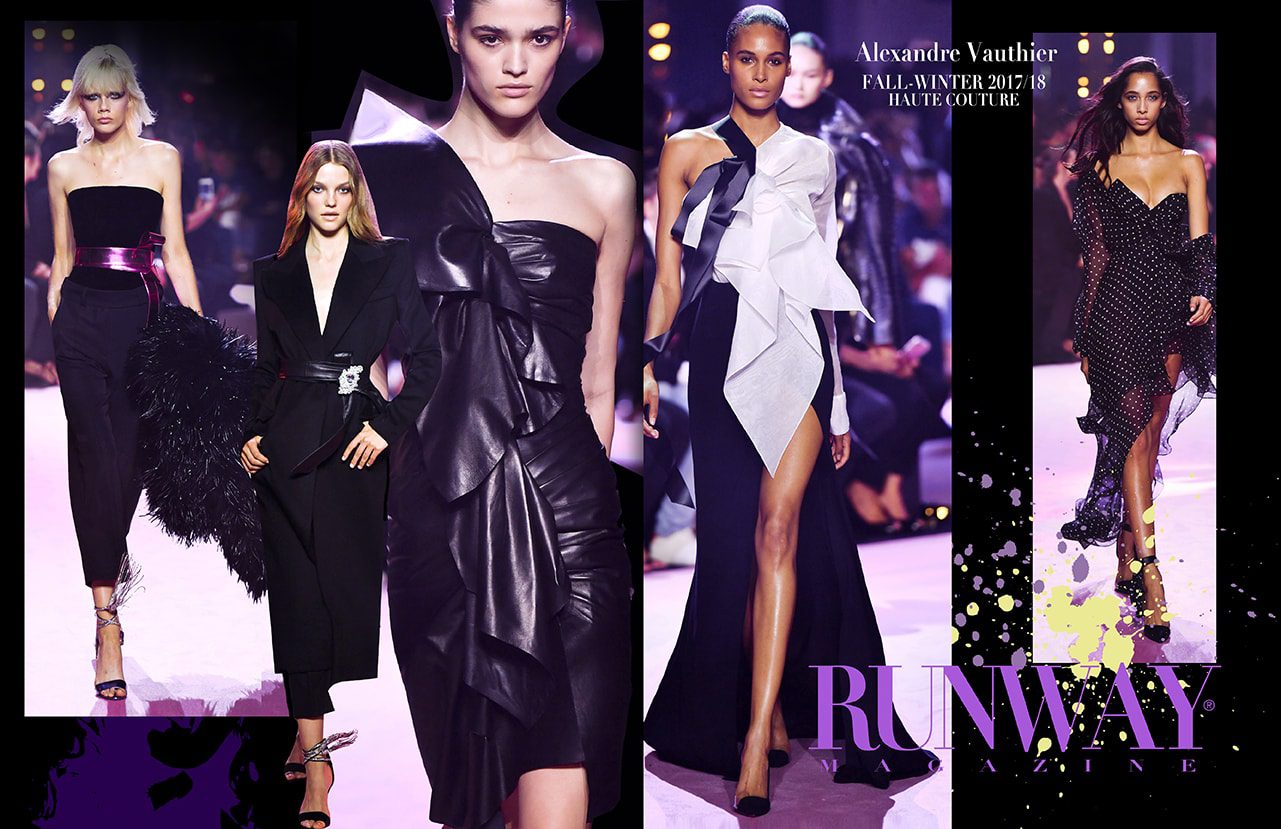 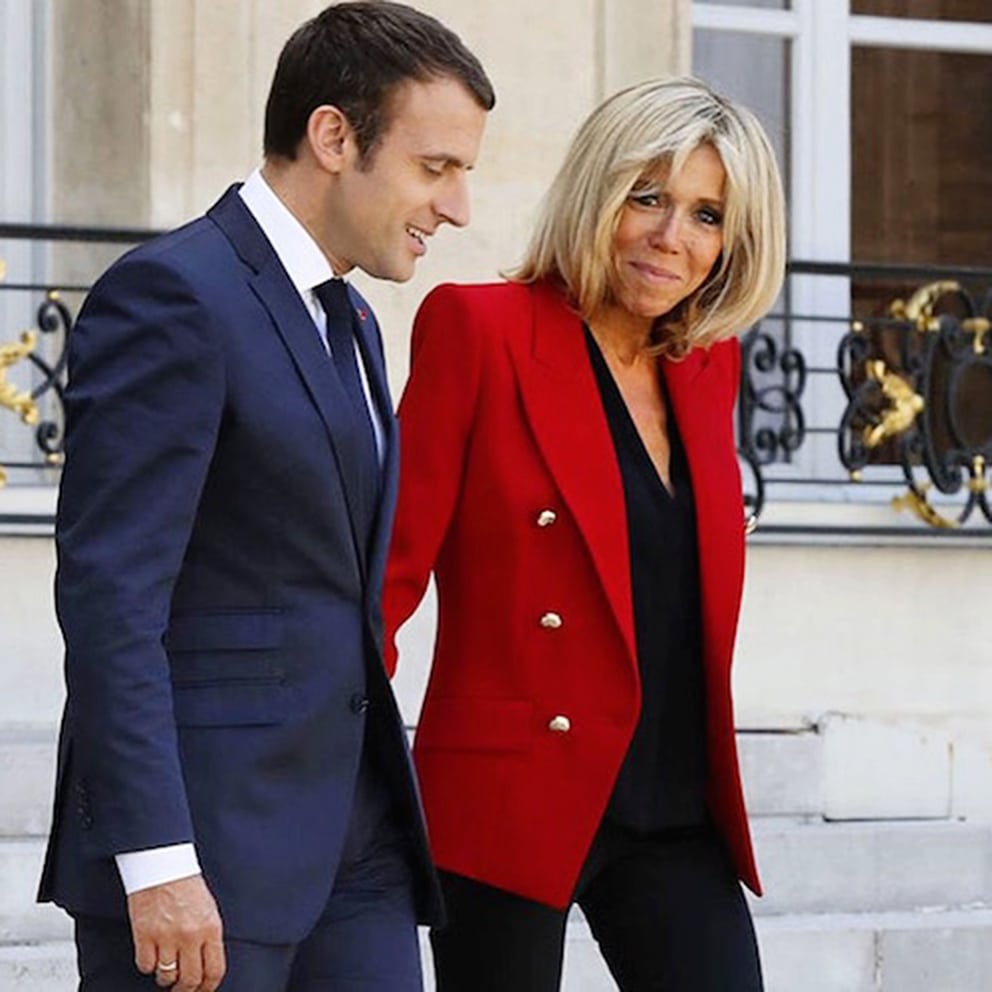