A symbol of beauty and crystallized perfection

BACCARAT Timeless Legend. A symbol of beauty and crystallized perfection, Baccarat has been a celebration of transfigured senses since the Age of Enlightenment. Its fabulous destiny—of magic and fascination, of timeless skill and glassworkers’ panache—is written in sparkling letters and imbued with ancestral modernity.

With the support of twenty-five talented Meilleurs Ouvriers de France (Best French Craftsmen), the crystalworks has always drawn inspiration from its roots, its craftsmanship and its heritage to transmute tradition into creation. Baccarat transmits its unique expertise through technical innovations, stylistic daring and exceptional partnerships with elite craftsmen (glassblowers, glasscutter, engravers) to transcend its excellence, becoming a major international luxury label, a symbol of French art de vivre. 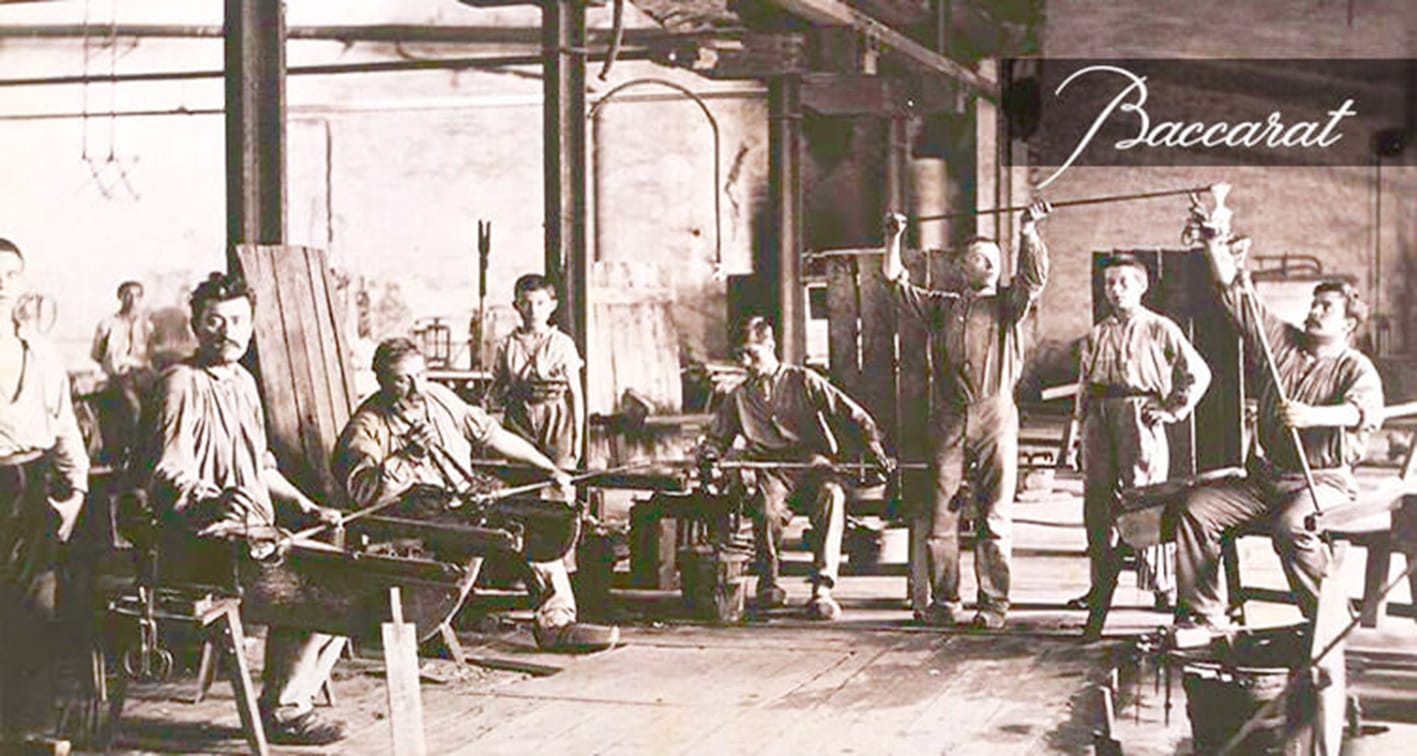 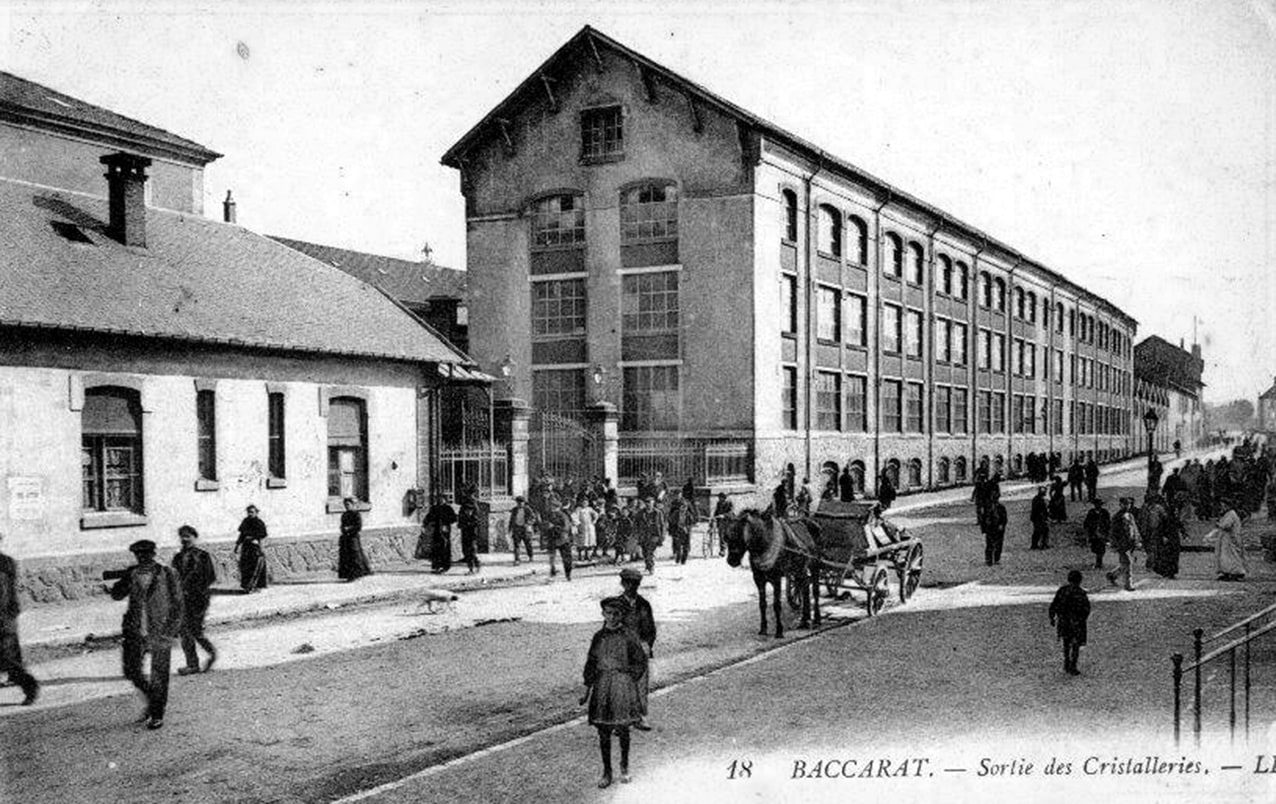 Baccarat Crystal is a French manufacturer of fine crystal glassware located in Baccarat, France.
In 1764 King Louis XV of France gave permission to found a glassworks in the town of Baccarat in the Lorraine region in eastern France to Prince Bishop Cardinal Louis-Joseph de Laval-Montmorency (1710-1802). 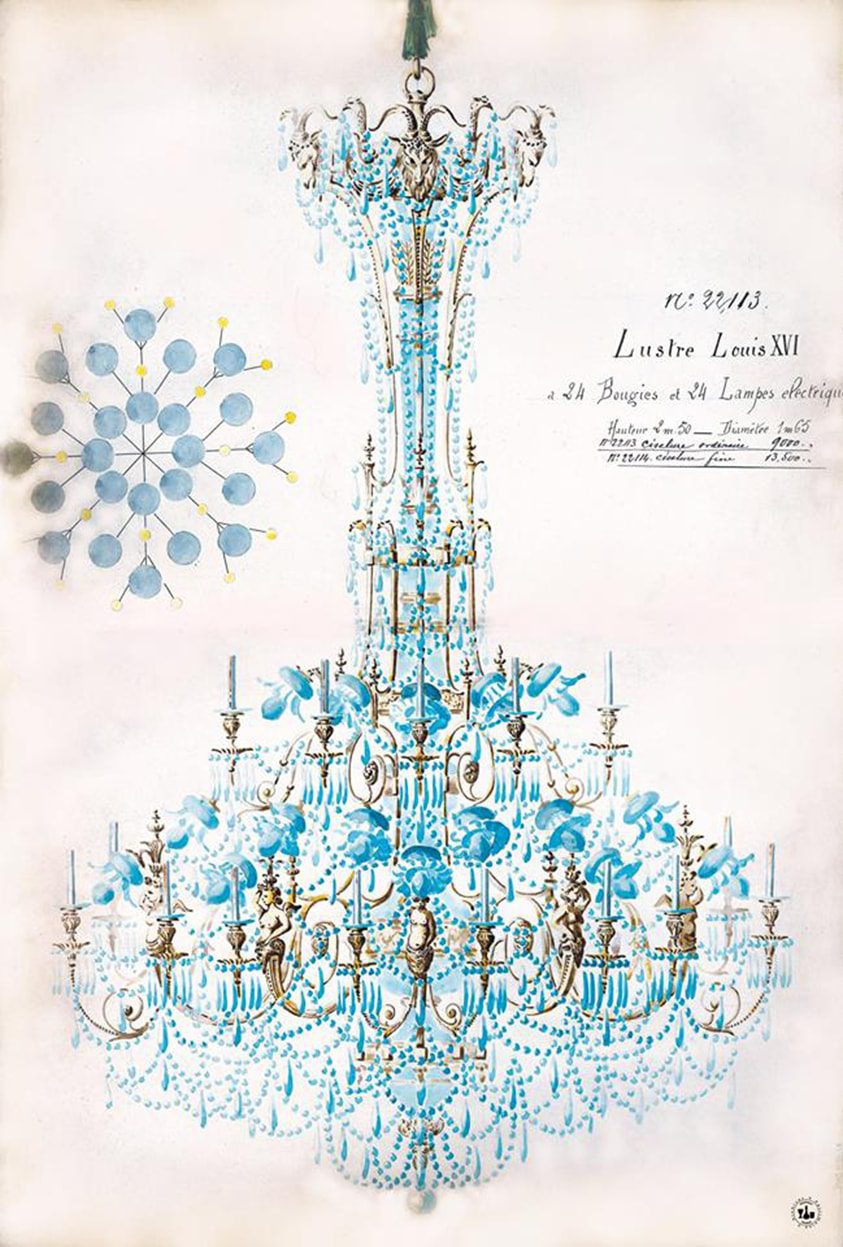 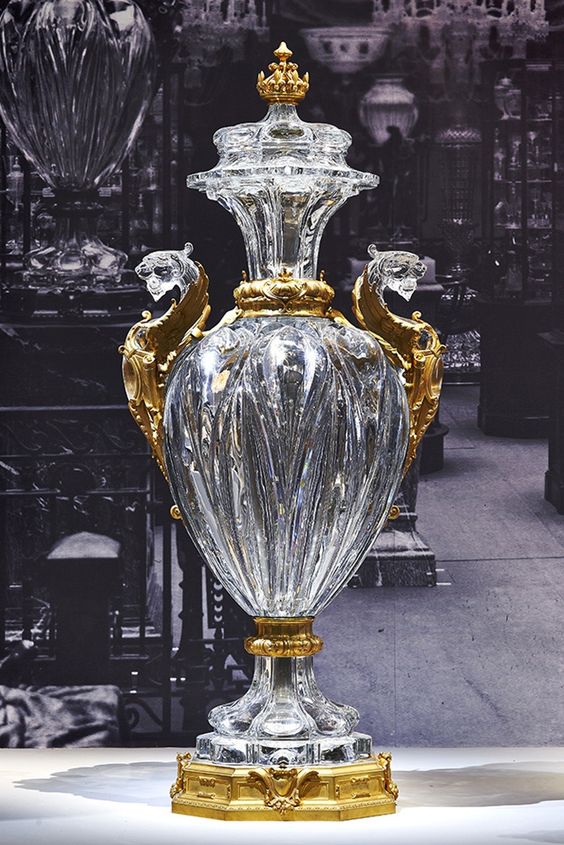 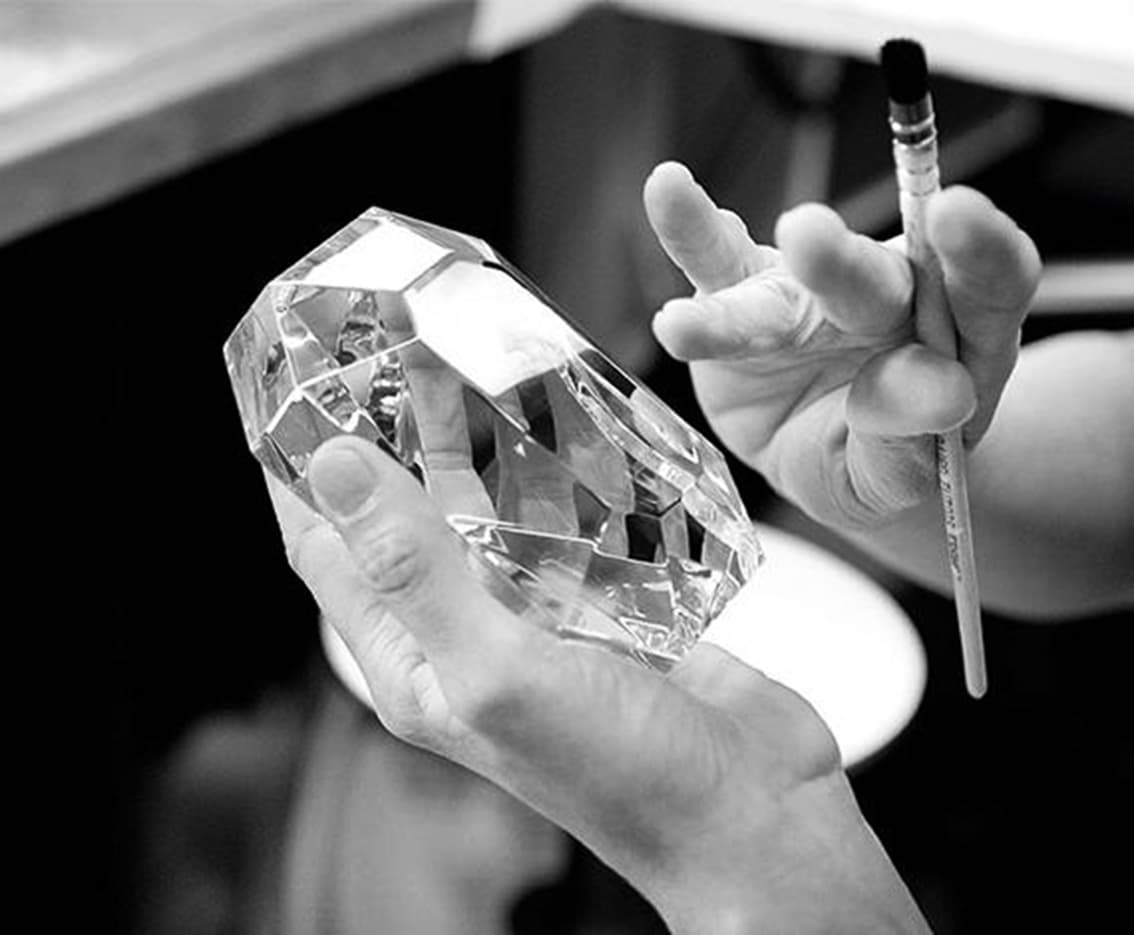 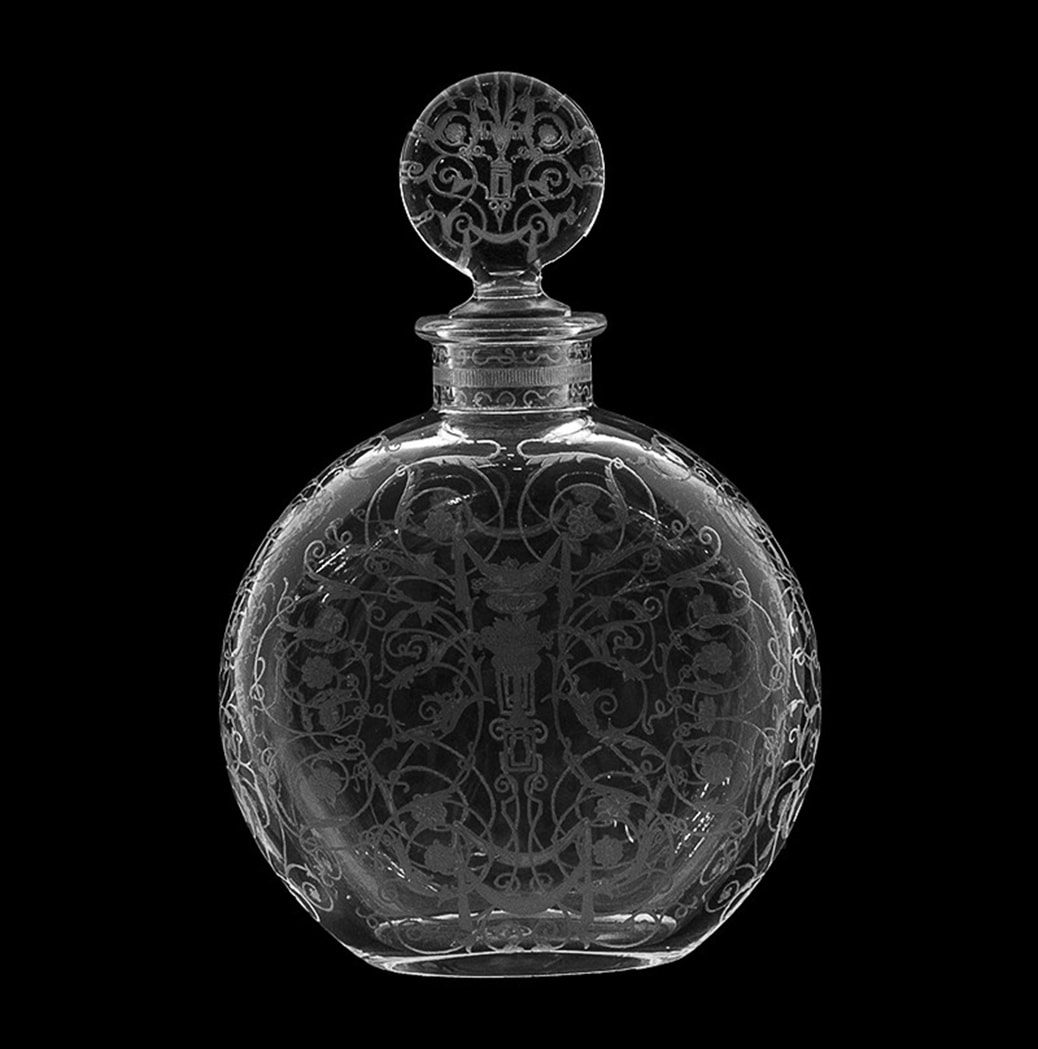 The world’s largest chandelier and a staircase lined with a Baccarat crystal balustrade adorn the Dolmabahçe Palace in Istanbul.
Strong growth continued in Asia for Baccarat.

Baccarat has become quite famous at the royal houses, the queen of Portugal , for example, commissioned for her private collection decorative pieces and tableware (currently exhibited in the Ajuda National Palace ). One of the strongest production areas for Baccarat was perfume bottles, and by 1907 production was over 4000 bottles per day. 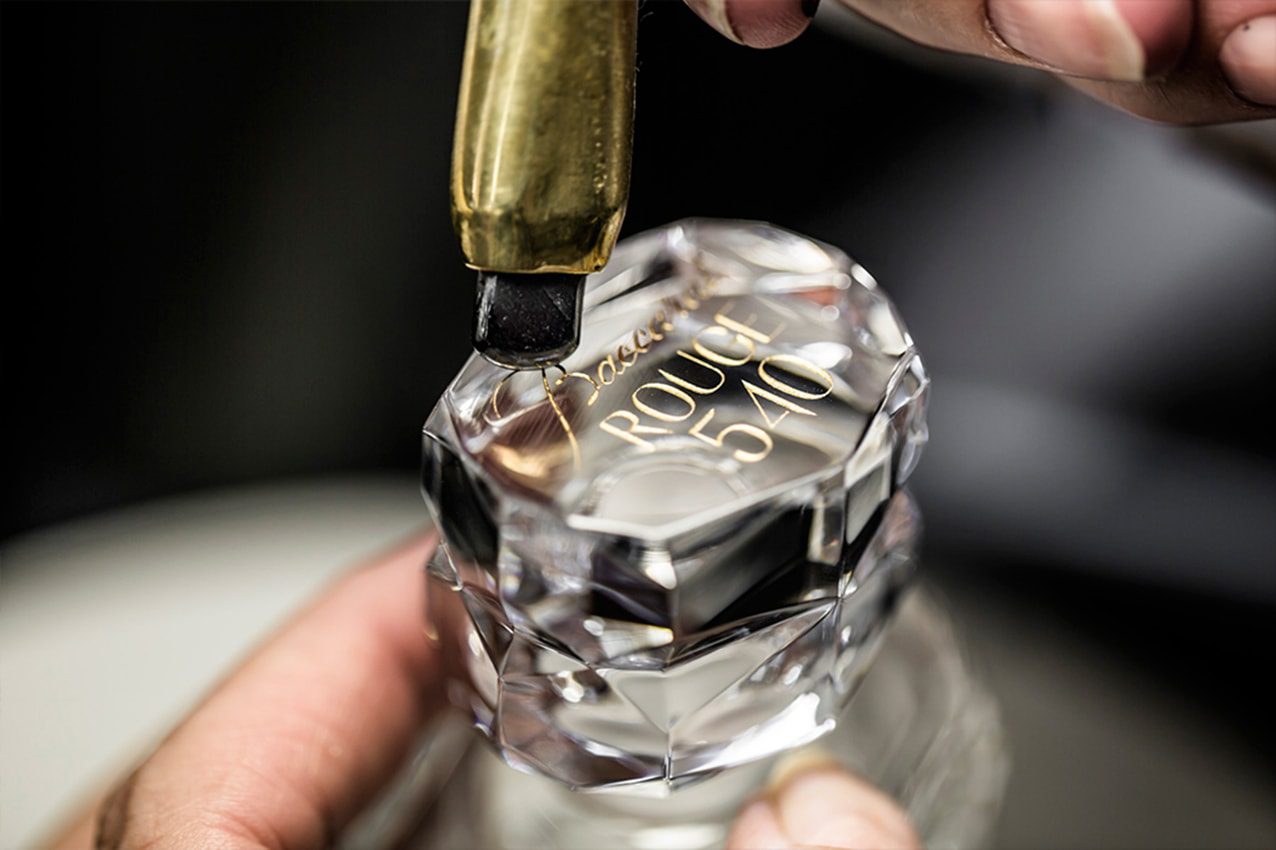 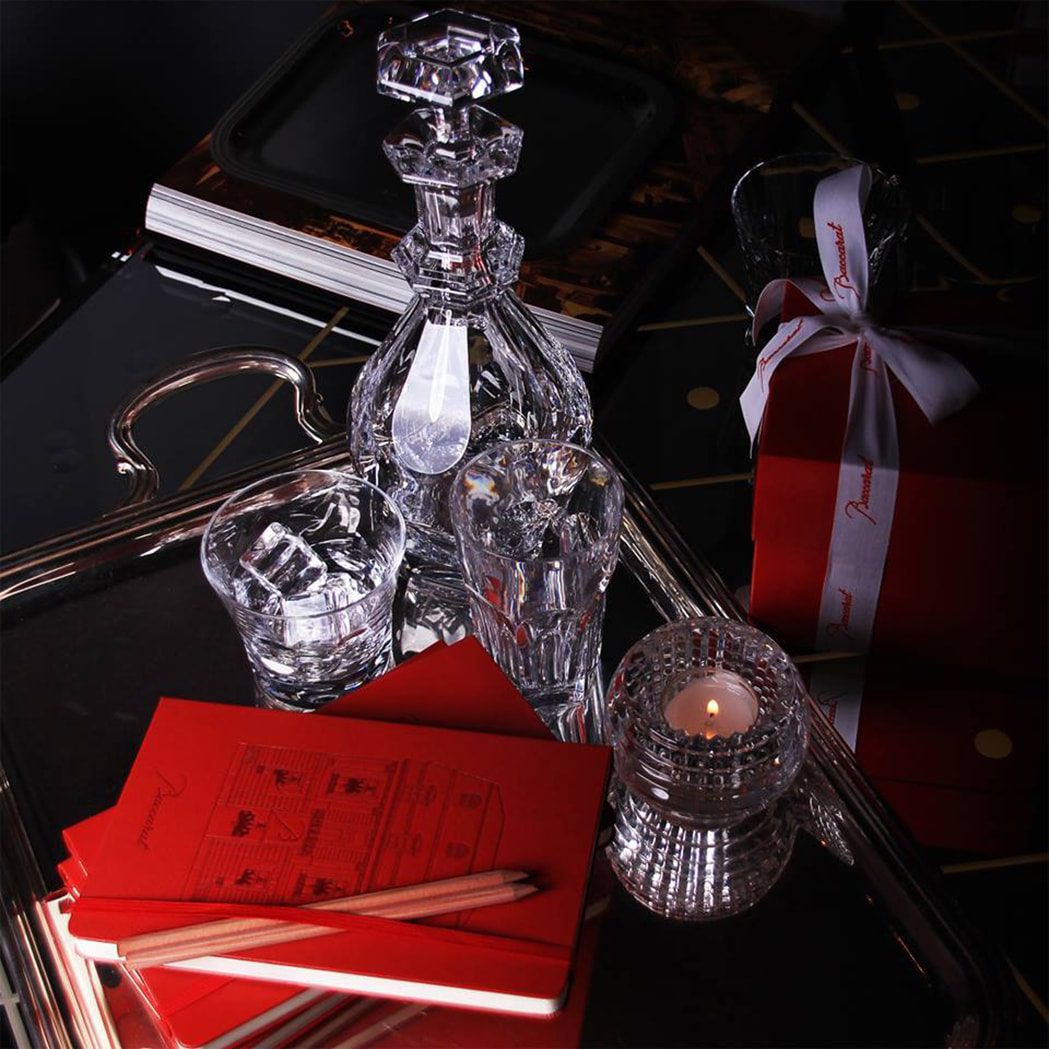 Baccarat created an American subsidiary in 1948 in New York City.

As of 2010 there are stores in Costa Mesa, California; Houston, Texas; Greenwich, Connecticut; New York City; Palm Desert, California; and Las Vegas.
A retrospective was held in 1964 at the Louvre Museum to celebrate the 200th anniversary of the crystal works.
In 1993, Baccarat began making jewelry and in 1997 the company expanded into perfume.
In 2003, Baccarat relocated to 11, place des Etats-Unis in Paris. 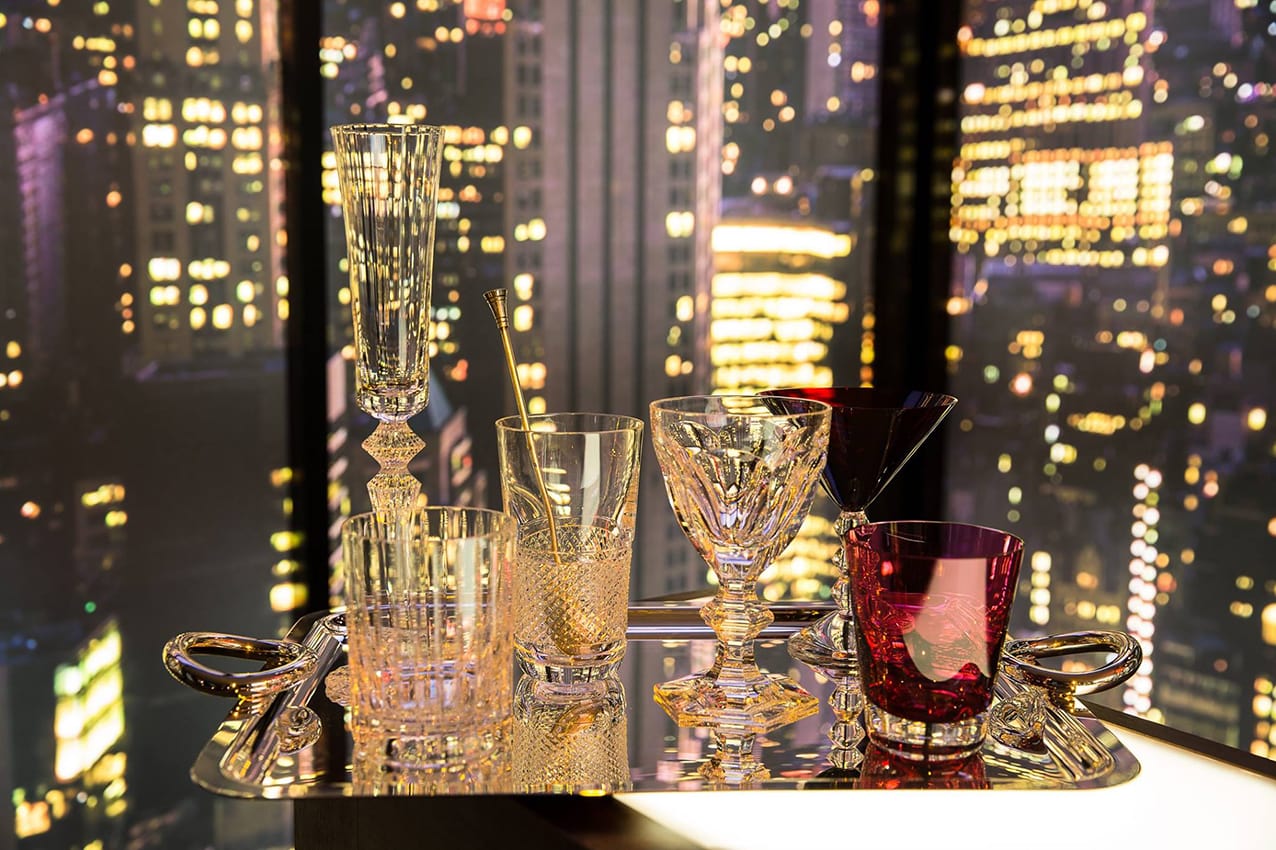 Baccarat has been the witness of unforgettable moments in history and has decorated the most prestigious tables of the world, among which the table of French Presidents since 1899 at the Elysee Palace. To celebrate the 70th anniversary of the landing in Normandy and the restored freedom in Europe and all over the world, Queen Elizabeth II of England and the President François Hollande toast together with Baccarat flutes from the Juvisy glassware set. 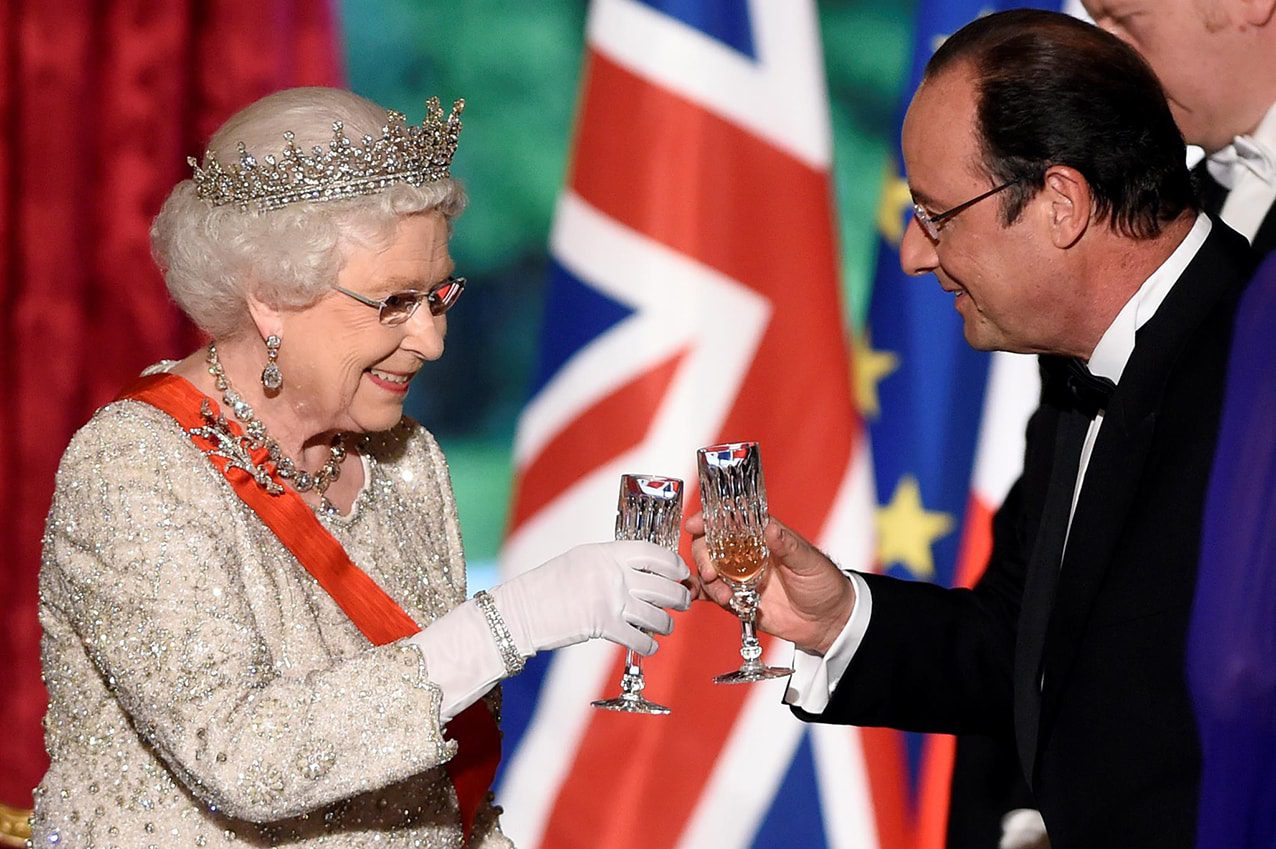 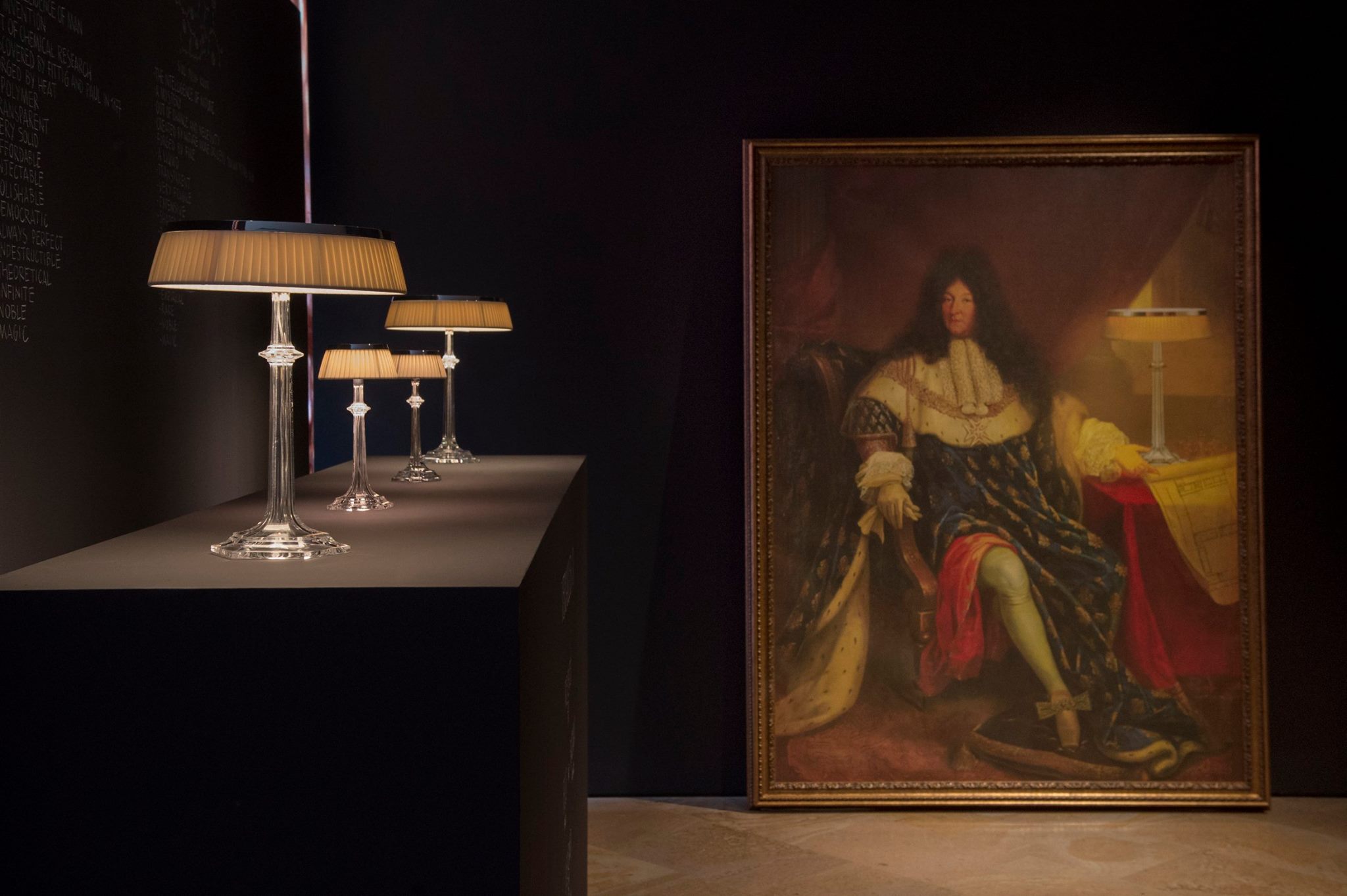