ABOUT HIS WORK ON CHURCHILL, FOLLOWED BY A SPECIAL PREVIEW OF THE FILM

Bartholomew Cariss will reveal the inspirations and challenges of recreating the look of the iconic Churchill, his wife Clementine,

and other key characters 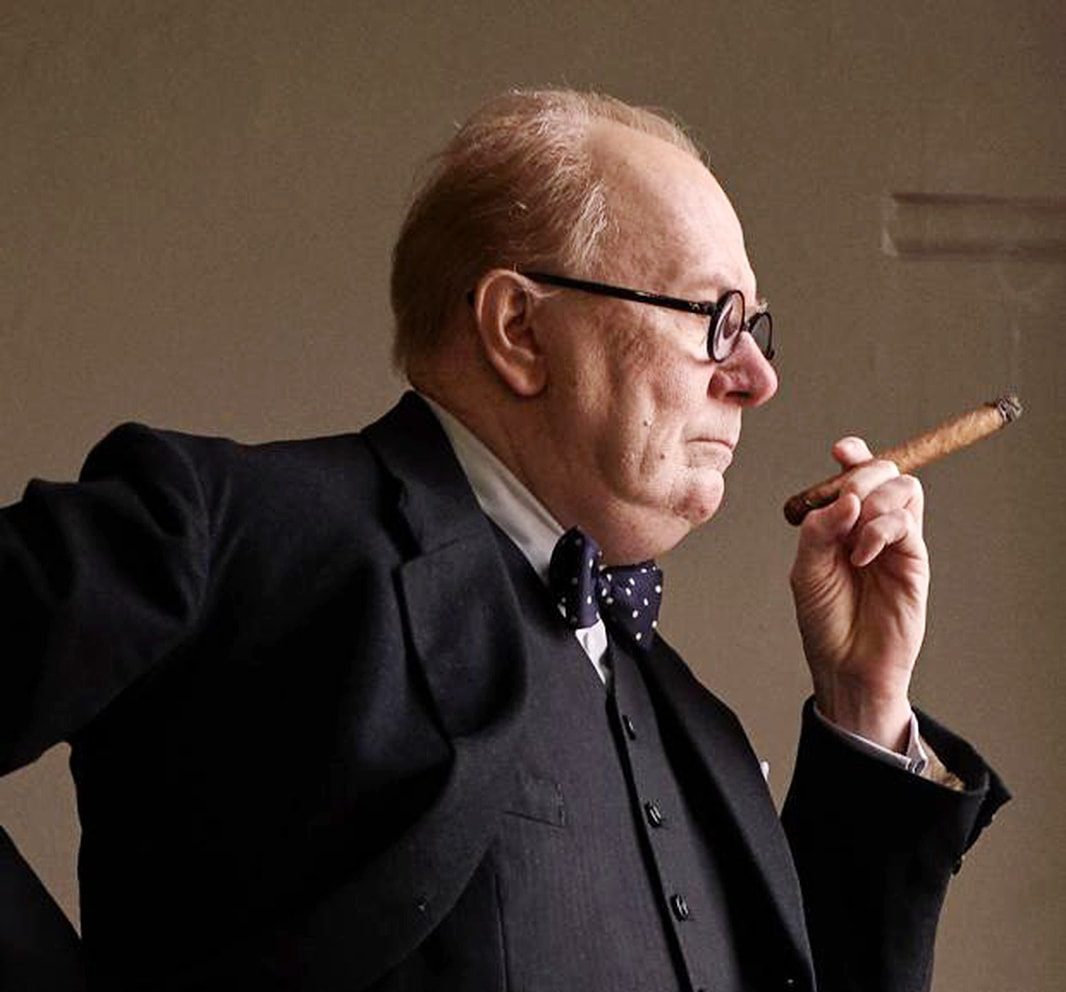 Churchill’s image is clearly set in everyone’s mind: whether he is wearing his

unforgettable three-piece suit, a top hat and a bow tie, or wearing the “siren suit” – a zipup

all-in-one suit of his own creation, the man is synonymous with wartime stories. The

Bartholemew Cariss, whose work as Assistant Costume Designer for TV series The Night

Manager will be well known to many, has made a phenomenal success of transforming

and highly knowledgeable, Cariss will talk about his fascinating and extensive research

for these characters, the insights gained by working through reams of photographic

documentation, and the importance of getting all the highly detailed elements of the

dress of this era correctly represented – whether visible to the audience or not. Cariss will

again on the big screen.

fashion and costume with Miranda Richardson, to create both the public and private,

domestic persona of Mrs. Churchill in this extraordinary period in both their lives.

CHURCHILL will be released in UK cinemas by Lionsgate on June 16th. 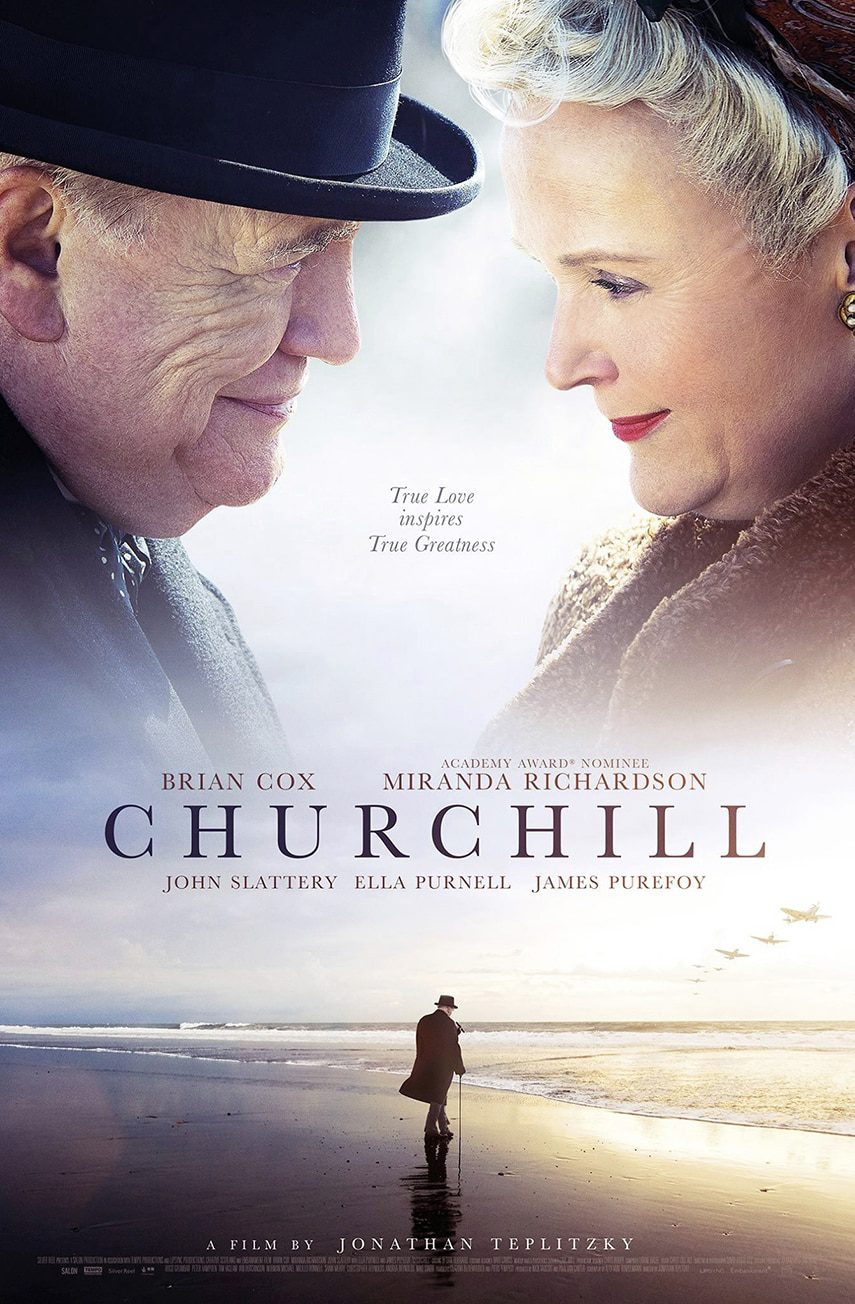 The film follows Britain’s iconic Prime Minister Winston Churchill in the days before the infamous D-Day landings in June 1944.

As allied forces stand on the south coast of Britain, poised to invade Nazi-occupied Europe, they await his decision on whether

the invasion will actually move ahead.

Fearful of repeating his mistakes from World War I on the beaches of Gallipoli, exhausted by years of war, plagued by depression

and obsessed with fulfilling historical greatness, Churchill is also faced with constant criticism from his political opponents;

can halt the Prime Minister’s physical and mental collapse and help lead him to greatness.

Teplitzky’s film is gripping in its account of Churchill’s public and personal battles and the performances of the cast,

specially those of Brian Cox and of Miranda Richardson as Mr. and Mrs. Churchill, are simply wonderful. 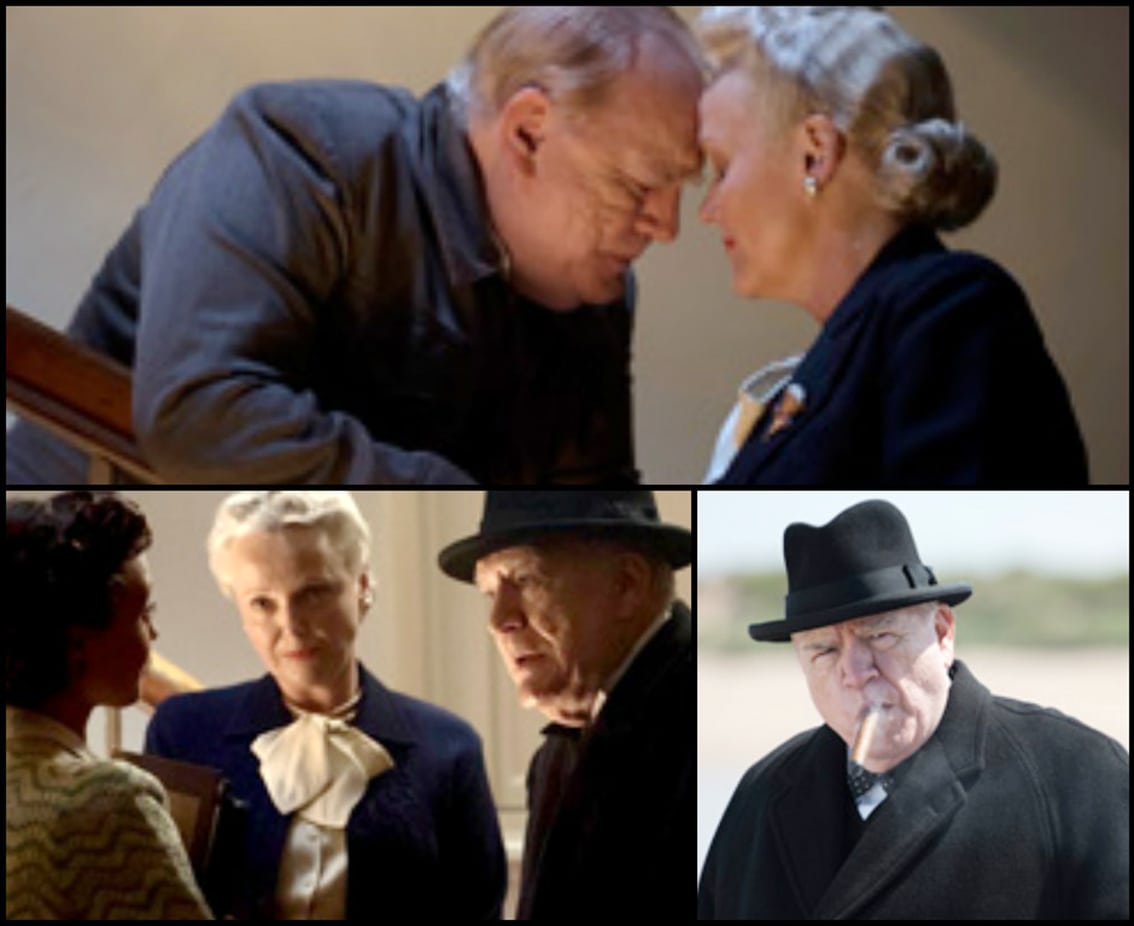 Bartholomew Cariss began his career learning the ropes at Angels the Costumiers, where he gained invaluable knowledge

on films such as The Two Faces of January, Theory of Everything, and the award- winning television series The Night Manager.

He has been making the transition to costume designer over the last couple of years taking on film, television and commercial work. 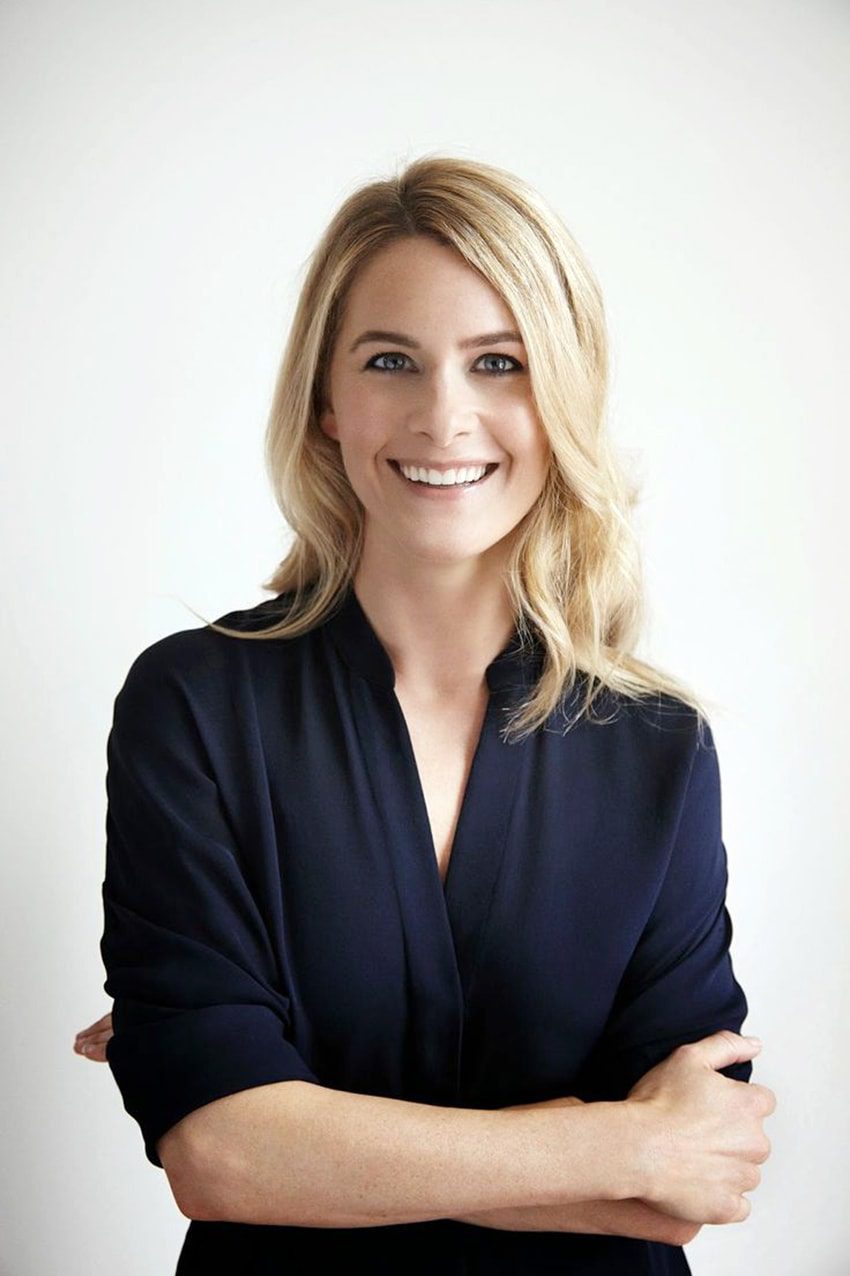 Kinvara Balfour is a  director, producer, writer and speaker. Her work spans the worlds of fashion, tech, theatre and film.

around the world about fashion, tech and the zeitgeist. She has also written and performed in several plays.

She is currently developing a docu-series about creative visionaries and mavericks, filmed with the iPhone

and set to air online later this year.

As of 2014, Kinvara Balfour hosts Fashion in Conversation with Apple Inc., an exclusive series of interviews

with creative icons at the Apple store in London and New York which is available to an audience of over 900 million on iTunes. 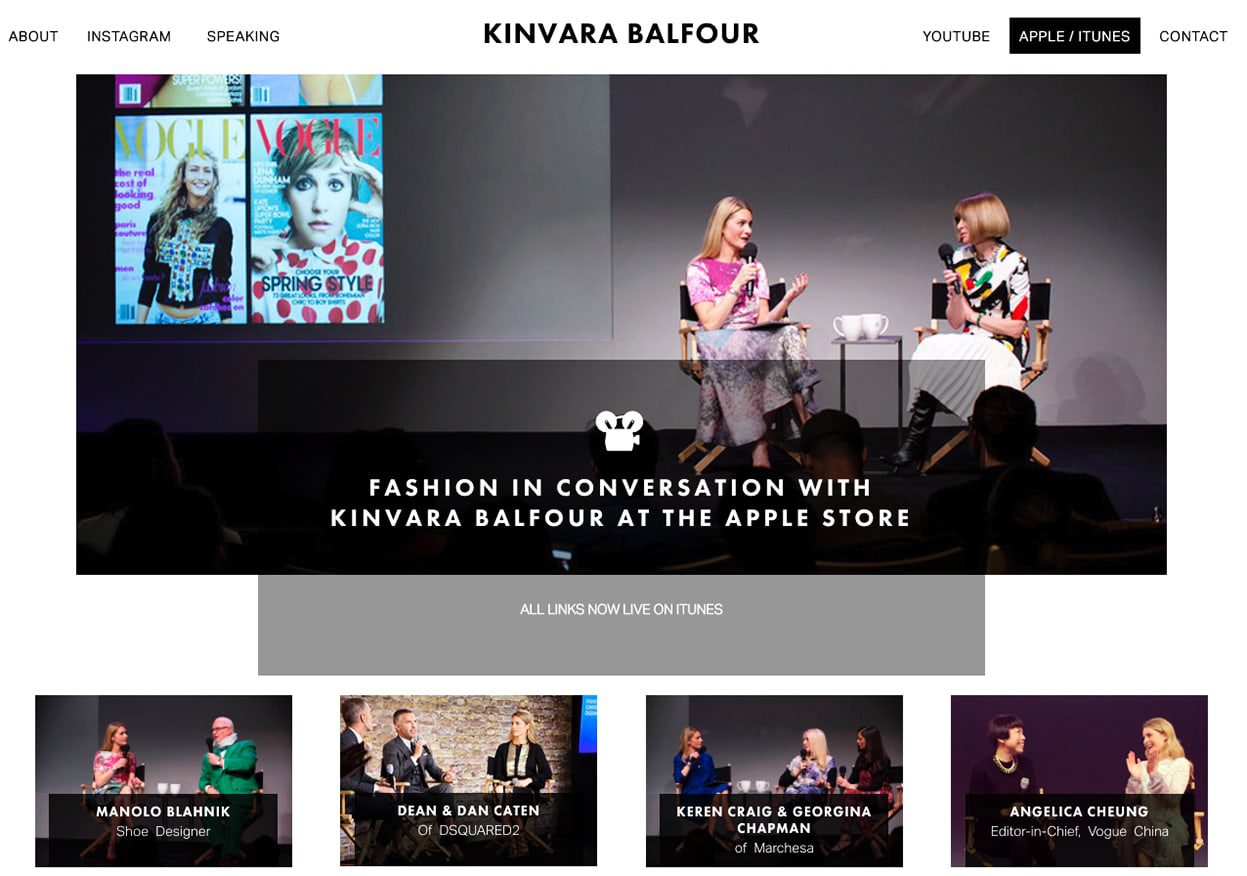 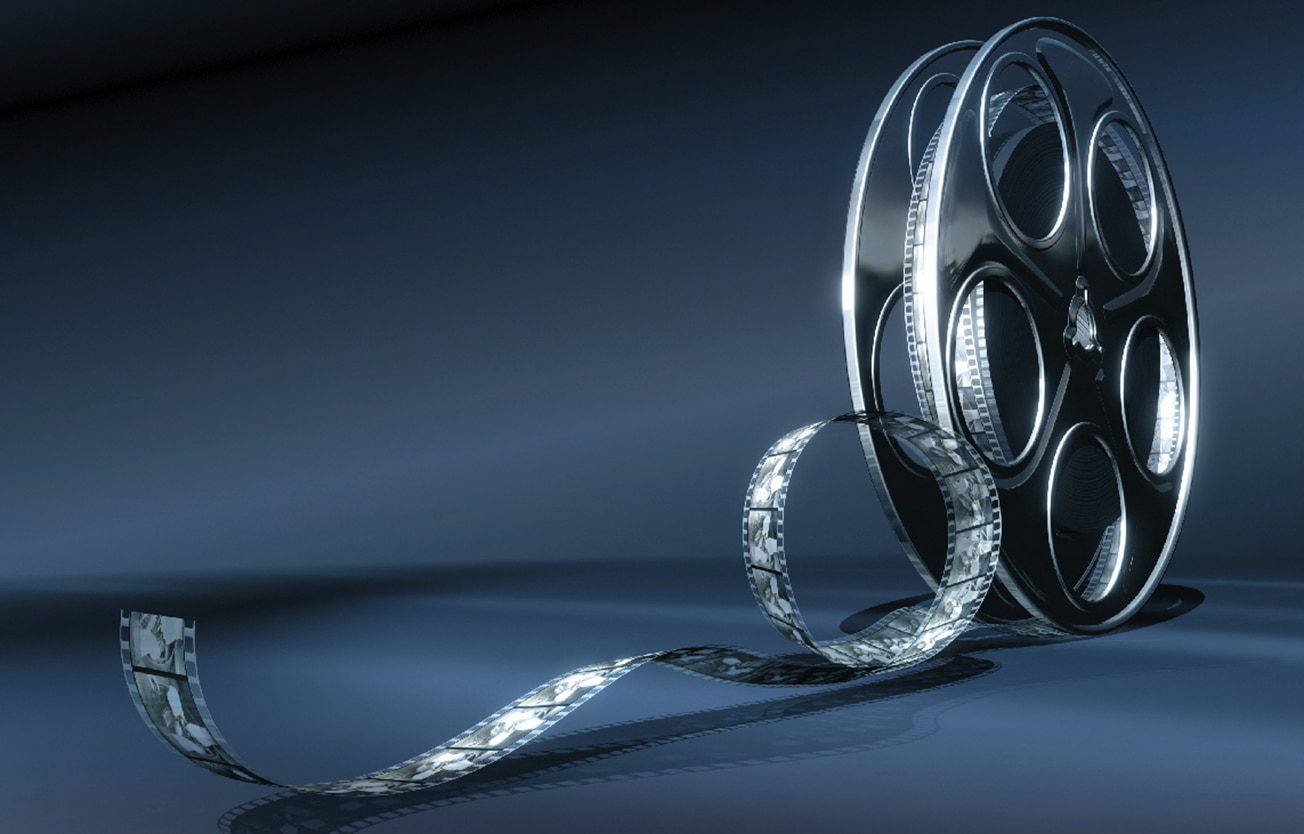 Fashion & Cinema is a series of events, on-stage conversations and screenings exploring the relationship between fashion and cinema.

with talks by Editor and author Justine Picardie; “Audrey Hepburn :  The Creation of a Style Icon”,

Audrey in Rome; “Michael Kors on Icons of Style”, with screenings and an on-stage conversation

of the film Carol preceded by an on-stage interview of Oscar-winning Costume Designer Sandy Powell;

in conversation with Christie’s Philippe Garner. Regular venues are :