The Los Angeles Times Magazine named Claudia Cardinale among the 50 most beautiful women in film history. 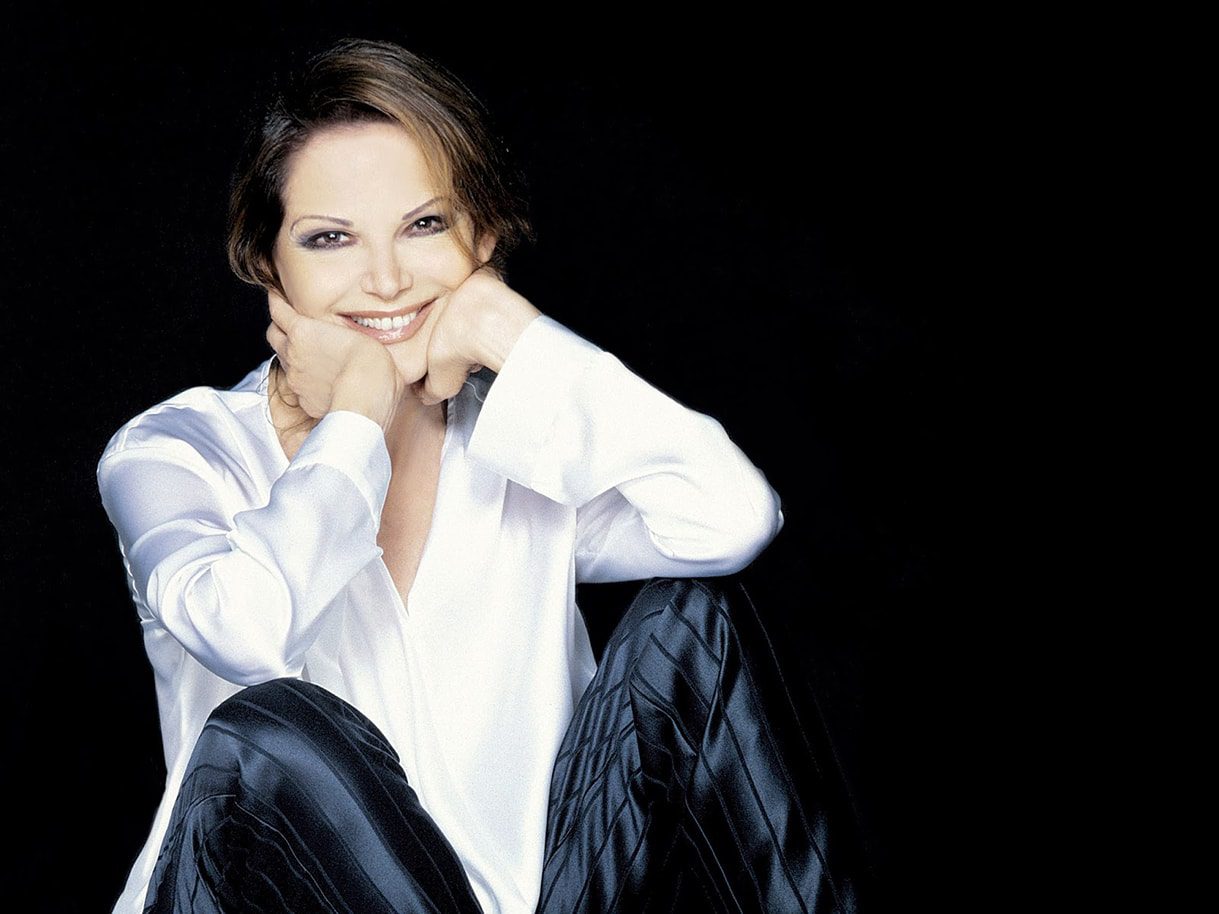 Claudia Cardinale is an ethnically Italian Tunisian film actress and sex symbol who appeared in some of the most acclaimed European films of the 1960s and 1970s, mainly Italian or French, but also in several English films.

Claudia Cardinale became one of the best-known actresses in Italy after roles in films such as Rocco and His Brothers (1960), Girl with a Suitcase (1961), The Leopard (1963), Cartouche (1963), and Federico Fellini’s 8½ (1963).[a] From 1963, Claudia Cardinale became known in the United States and Britain following her role in The Pink Panther opposite David Niven. For several years, she appeared in Hollywood films such as Blindfold (1965) opposite Rock Hudson, Lost Command (1966), The Professionals (1966), The Hell with Heroes (1968), and the Sergio Leone epic Western Once Upon a Time in the West (1968), a joint US-Italian production, in which she was praised for her role as a former prostitute opposite Jason Robards, Charles Bronson, and Henry Fonda.

Claudia Cardinale and the Fashion 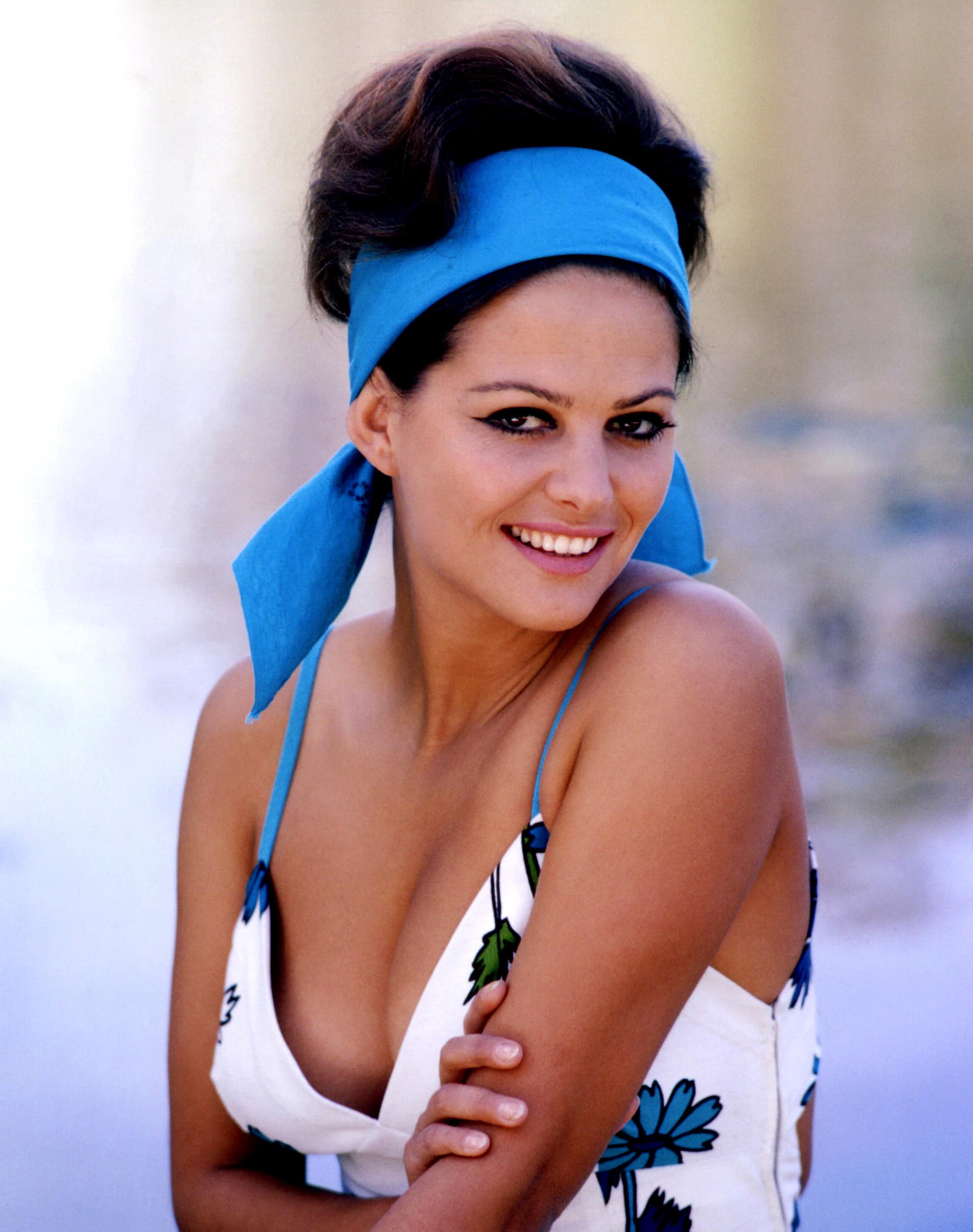 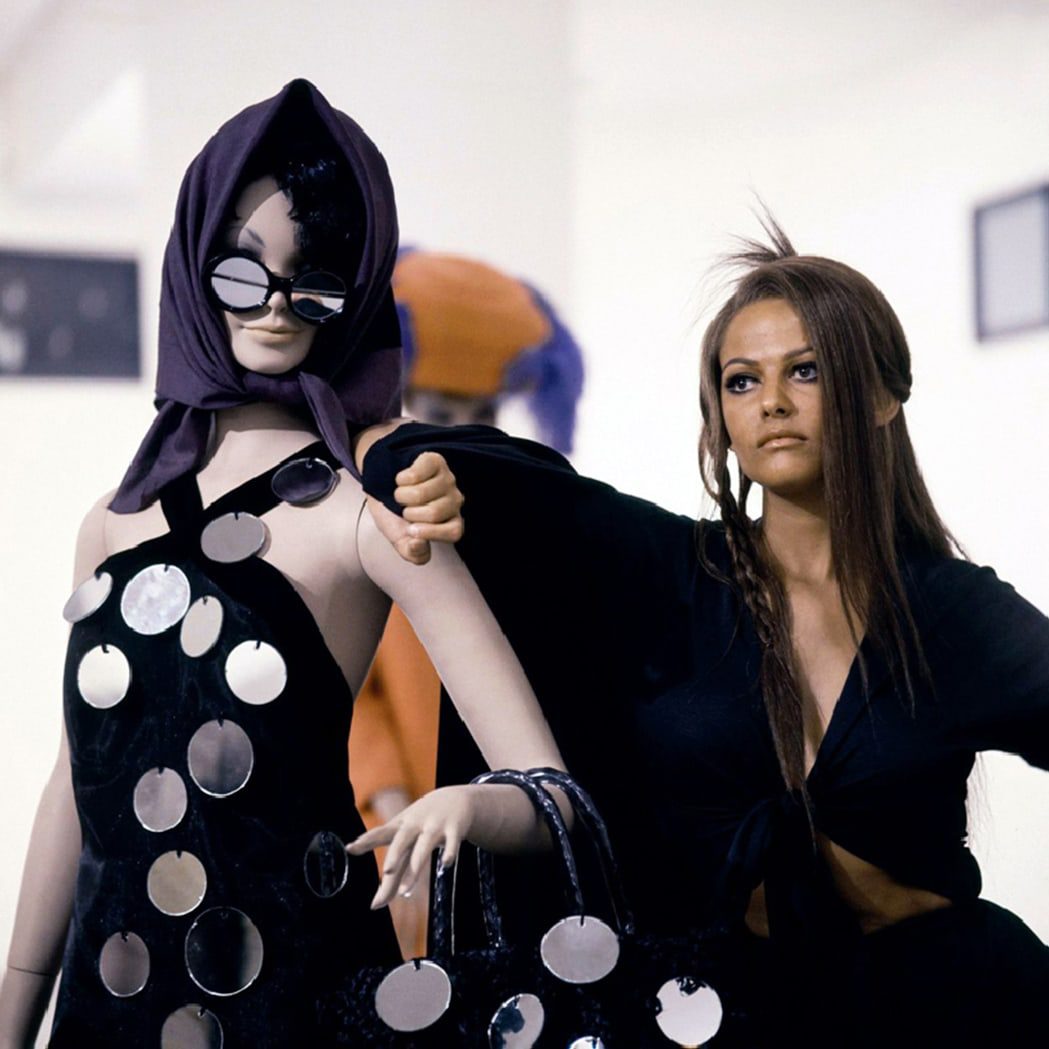