Exposition BAROCKISSIMO. Let’s go to the Abbaye aux Dames in Saintes, a sumptuous abbey founded 1000 years ago by Geoffroy Martel and his wife Agnes of Burgundy, his nickname today the Musical City.

Nearly 150 stage costumes from various productions of the Arts Florissants will be presented in this exhibition, from the Louis XIV tonnelet to the feathers of the Incas or to the haute couture transvestite. The exhibition will also show reproductions of scenery and costumes, photographs, film excerpts, etc., all in music.

This exhibition is an opportunity to retrace the history of the Ensemble and to rediscover the lyrical productions of Les Arts Florissants and the variety of their aesthetics since the mythical Atys in 1987.

The stage costume is an integral part of the overall aesthetic vision of a work, with its staging or the conductor’s interpretation. “Barockissimo”, which retraces the rich history of The Arts Florissants through the costumes of its most iconic productions, made a splash when it opened at the National Center of Stage Costume. Its success convinced the Abbaye aux Dames in Saintes to remount this exhibition within its walls during the town’s summer festival.

Martine Kahane and Catherine Massip, presenting a selection of costumes from two productions: Il Sant’Alessio by Stefano Landi and Rameau, a dancing master. Created by costume designer Alain Blanchot, these costumes will take visitors into the world of these two performances, emblematic of the Baroque aesthetic and the “Arts Flo” spirit. 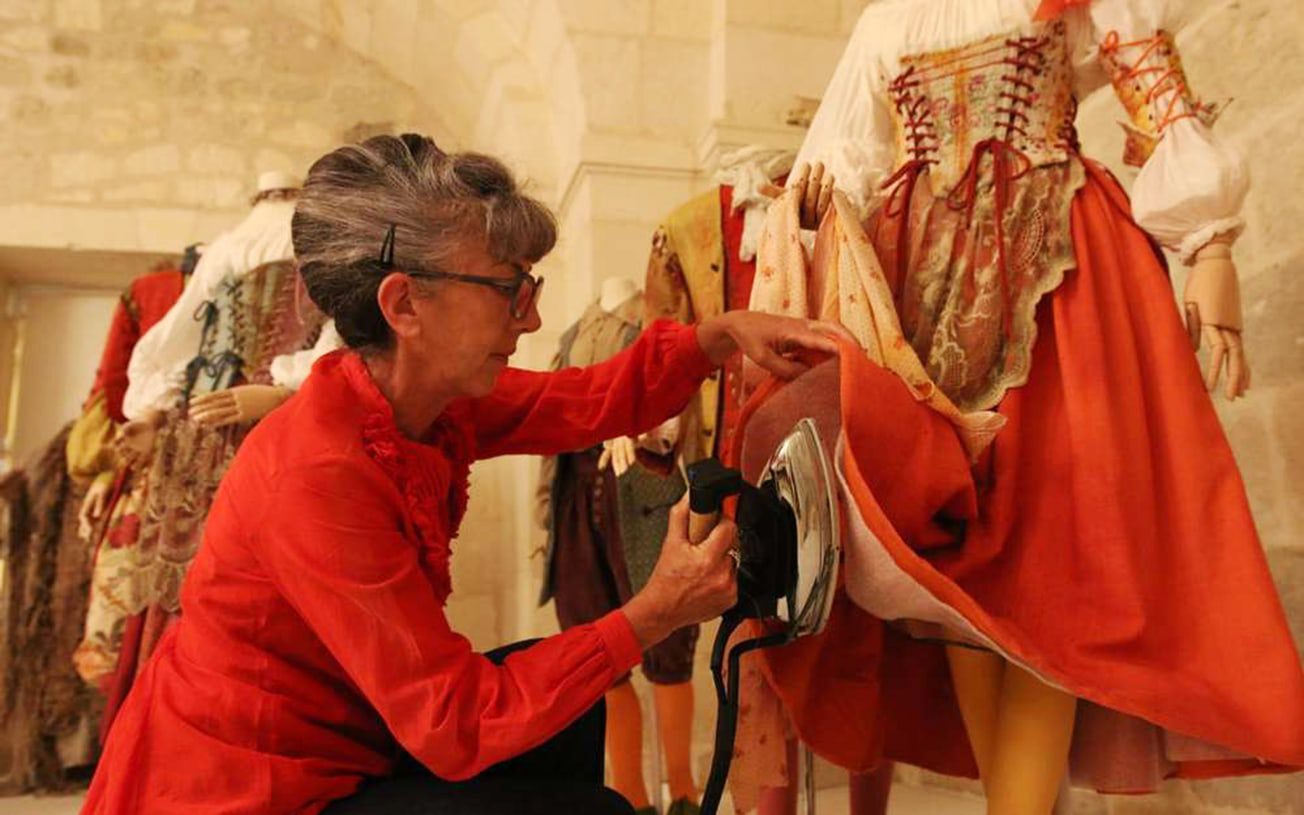 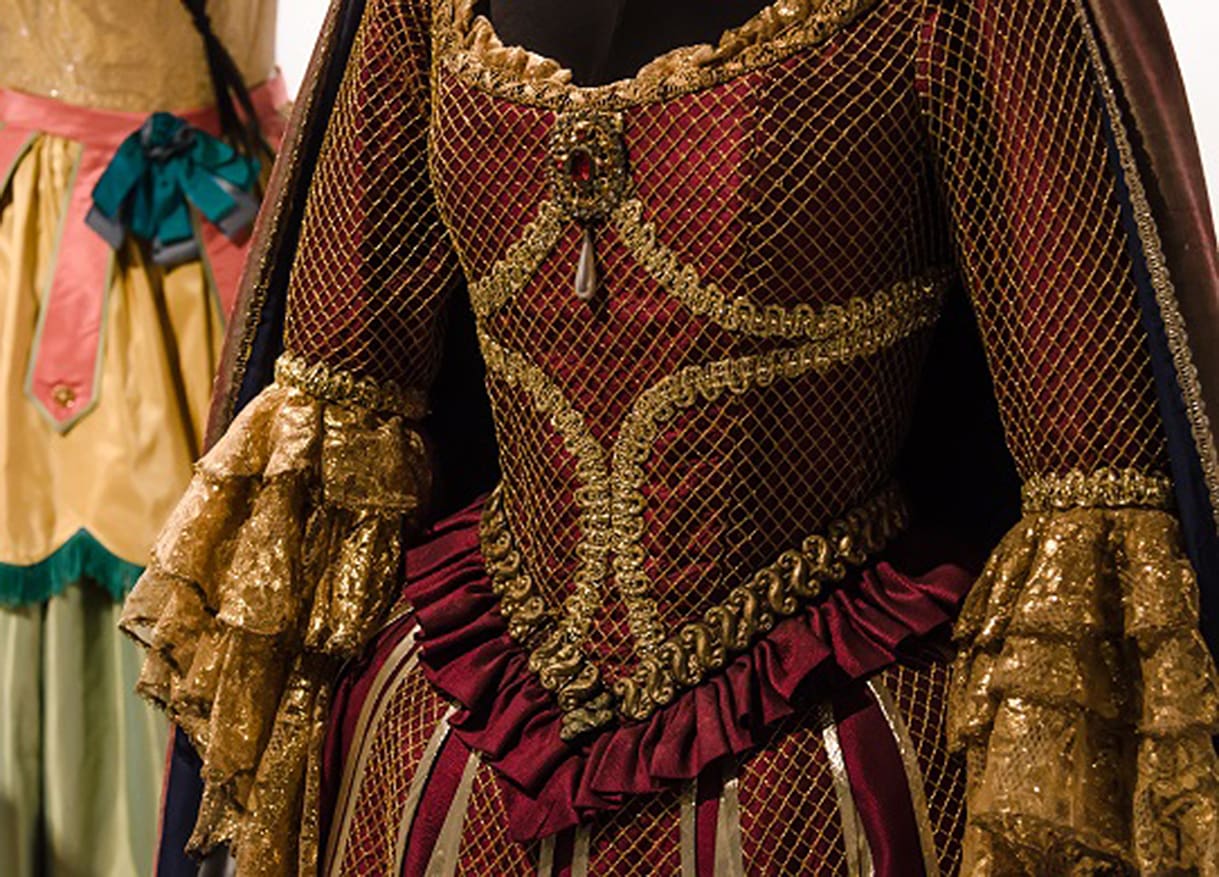 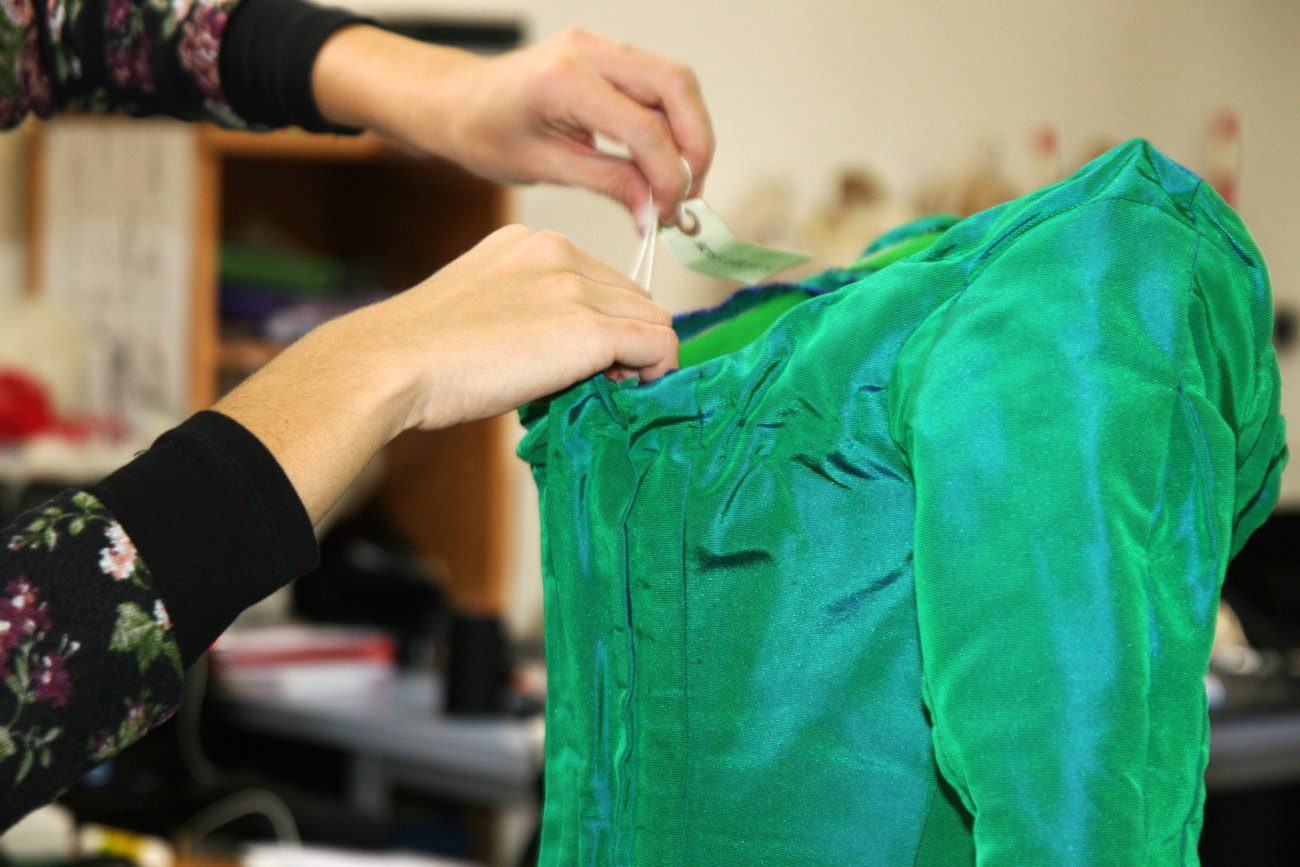 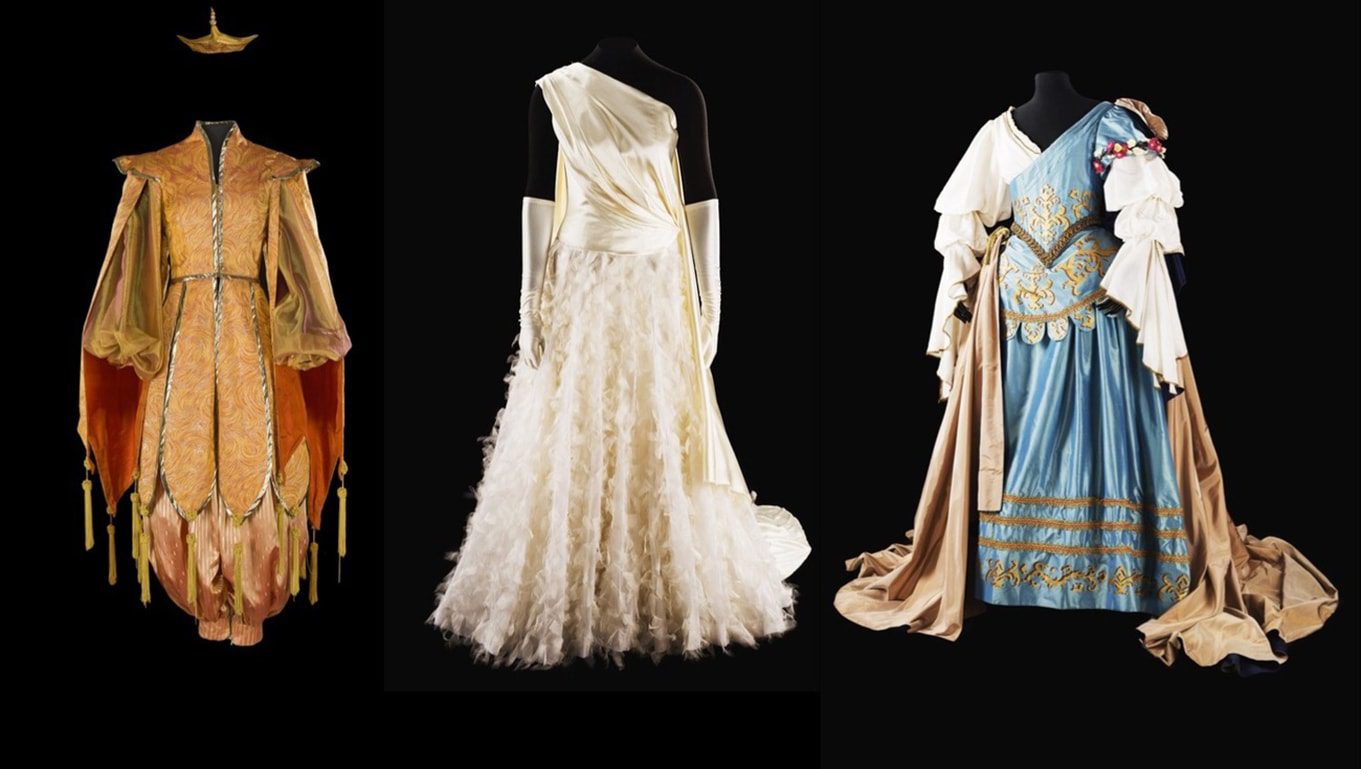 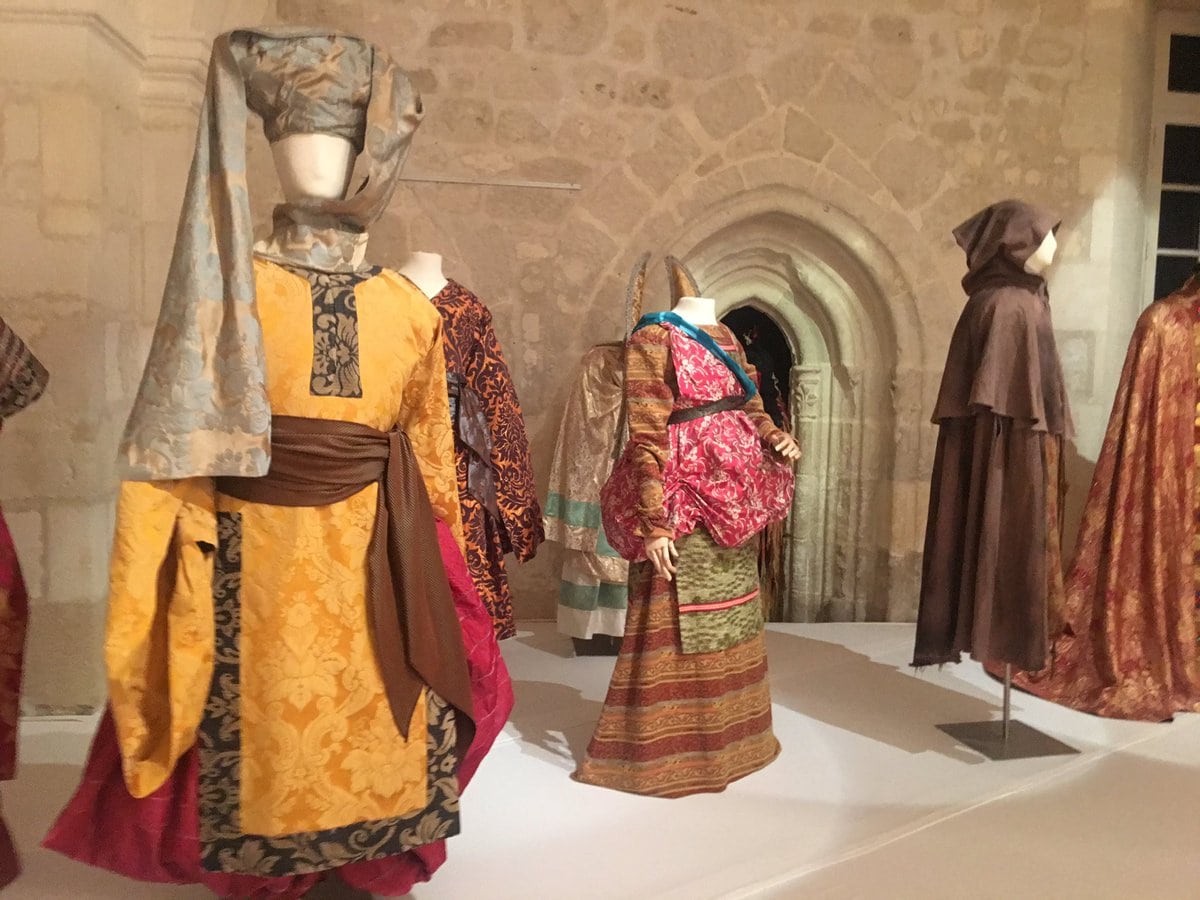 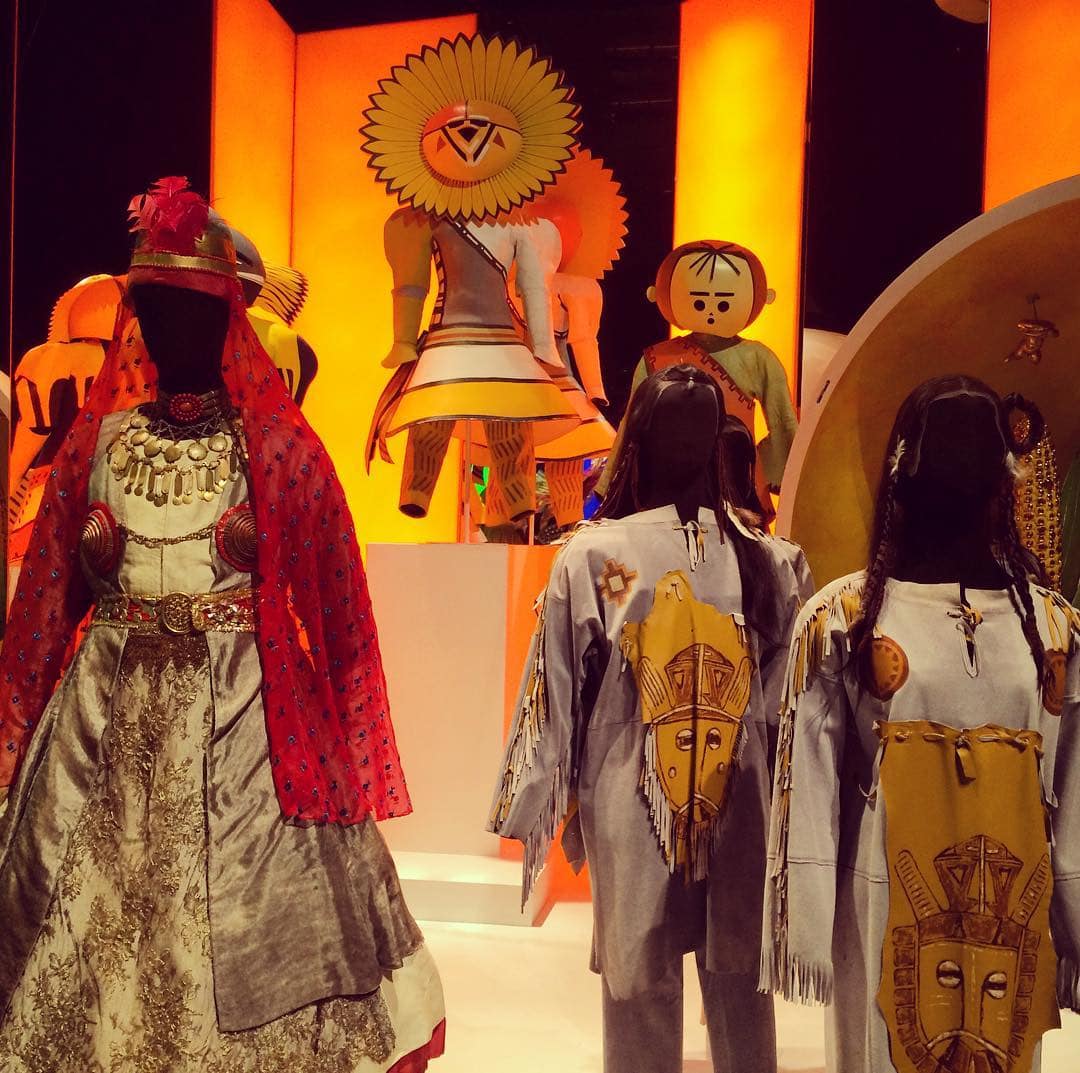 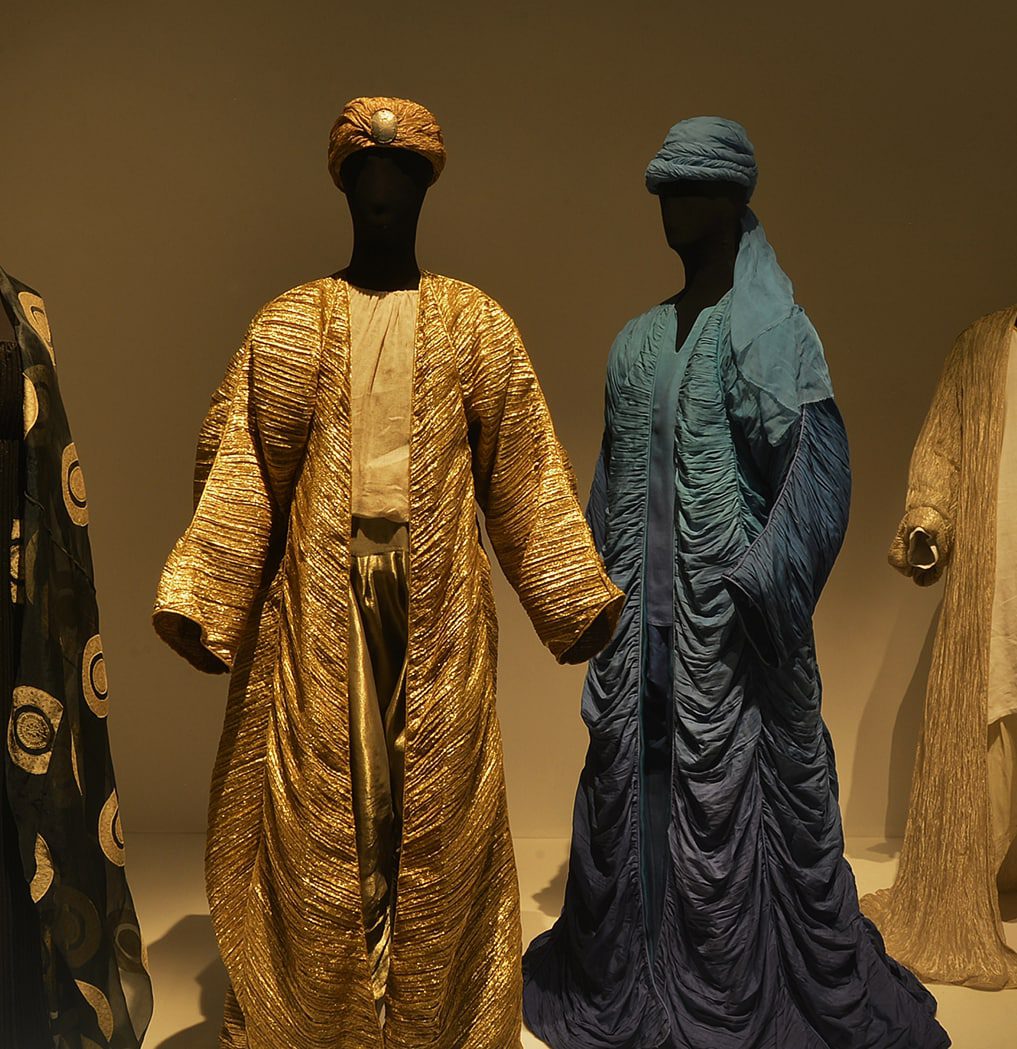