“They always say time changes things, but you actually have to change them yourself” – Andy Warhol

The Factory was Andy Warhol’s New York City studio, which had three different locations between 1962 and 1984.
The original Factory was on the fifth floor at 231 East 47th Street, in Midtown Manhattan.
Andy Warhol left in 1967 when the building was scheduled to be torn down to make way for an apartment building. He then relocated his studio to the sixth floor of the Decker Building at 33 Union Square West near the corner of East 16th Street, where he was shot in 1968 by Valerie Solanas.
The Factory was revamped and remained there until 1973. It moved to 860 Broadway at the north end of Union Square. Although this space was much larger, not much filmmaking took place there.
In 1984, Andy Warhol moved his remaining ventures, no longer including filming, to 22 East 33rd Street, a conventional office building. 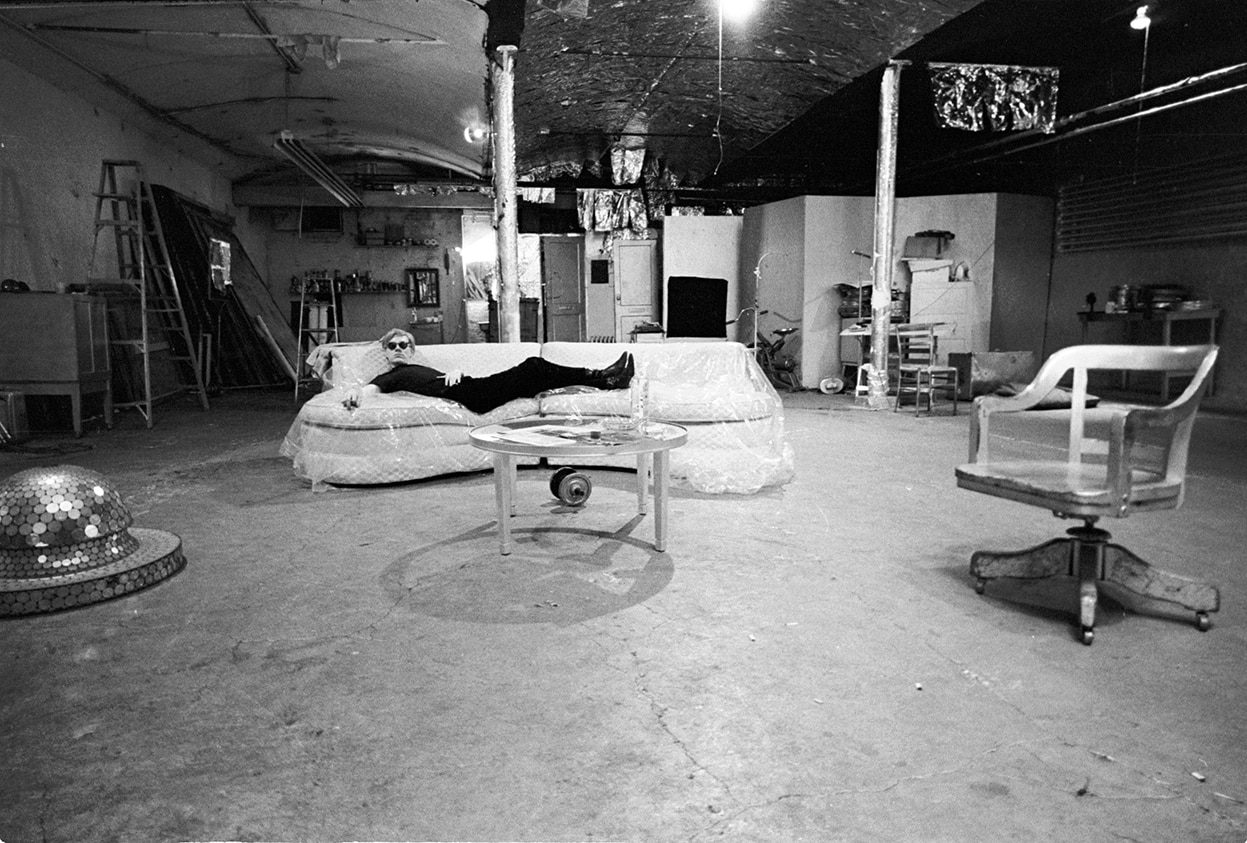 Warhol’s Factory was an entire world unto itself amidst an external scape of political racket and impending chaos.
The Factory is a blueprint for modern pop culture and a influential canon for fashion, style, entertainment, art, and media culture.
The Factory gave artists, writers, actors, musicians, free-thinkers, people-people, a place to exist in a spectacular realm of art-crafted suspens. 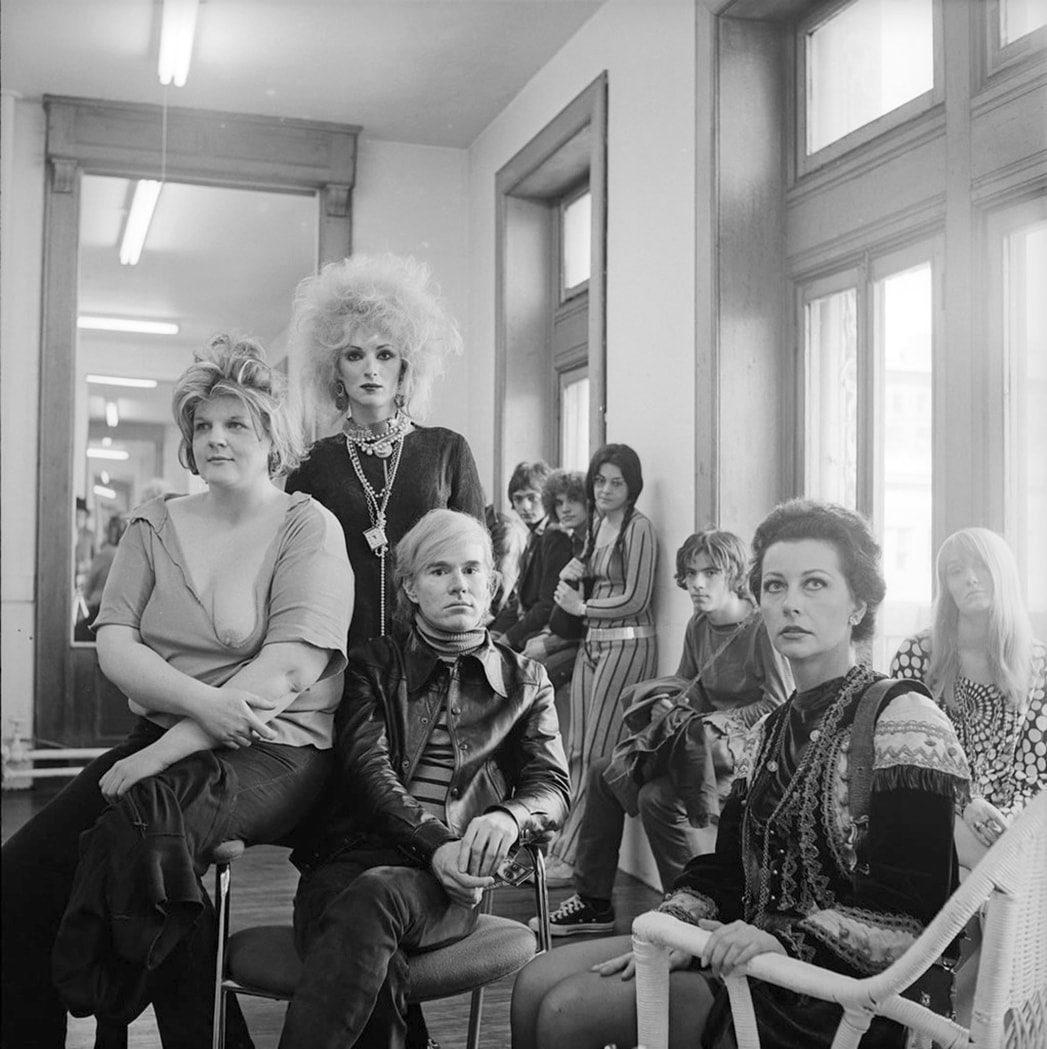 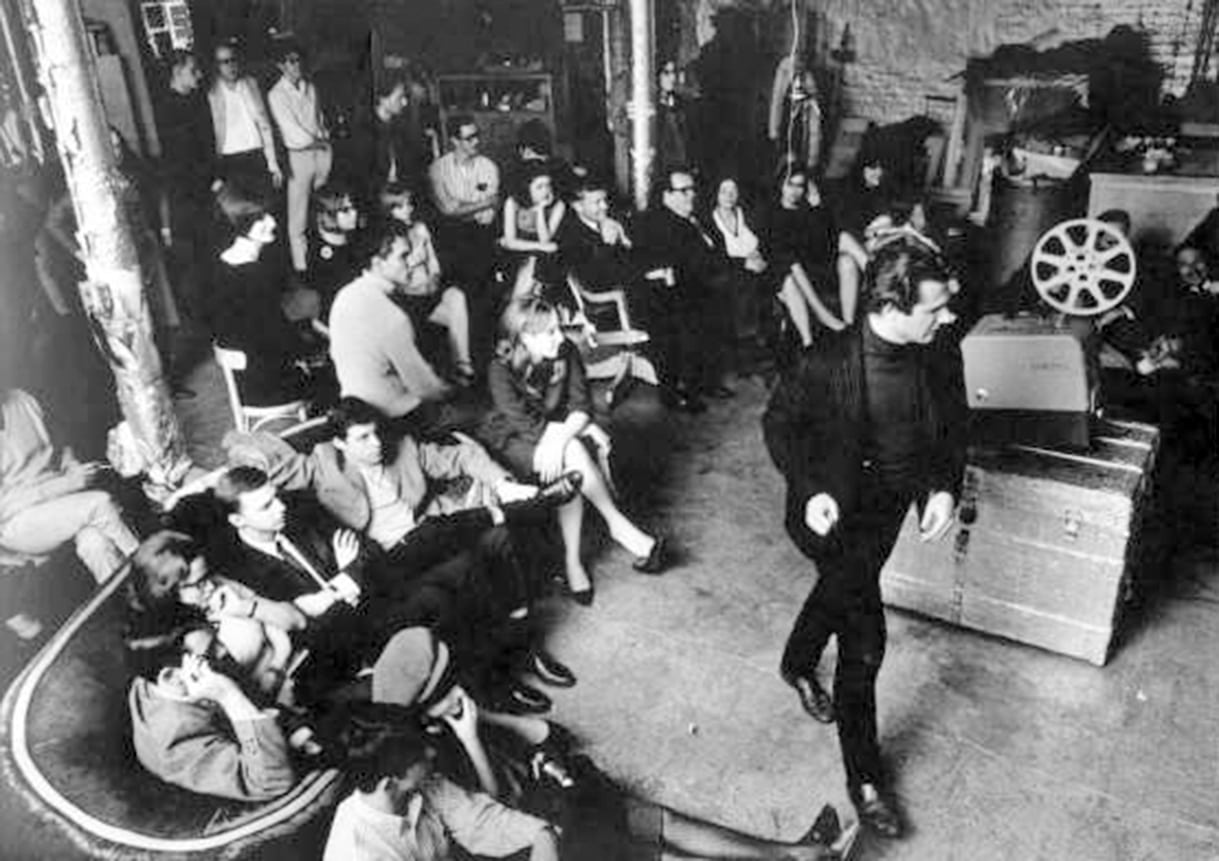 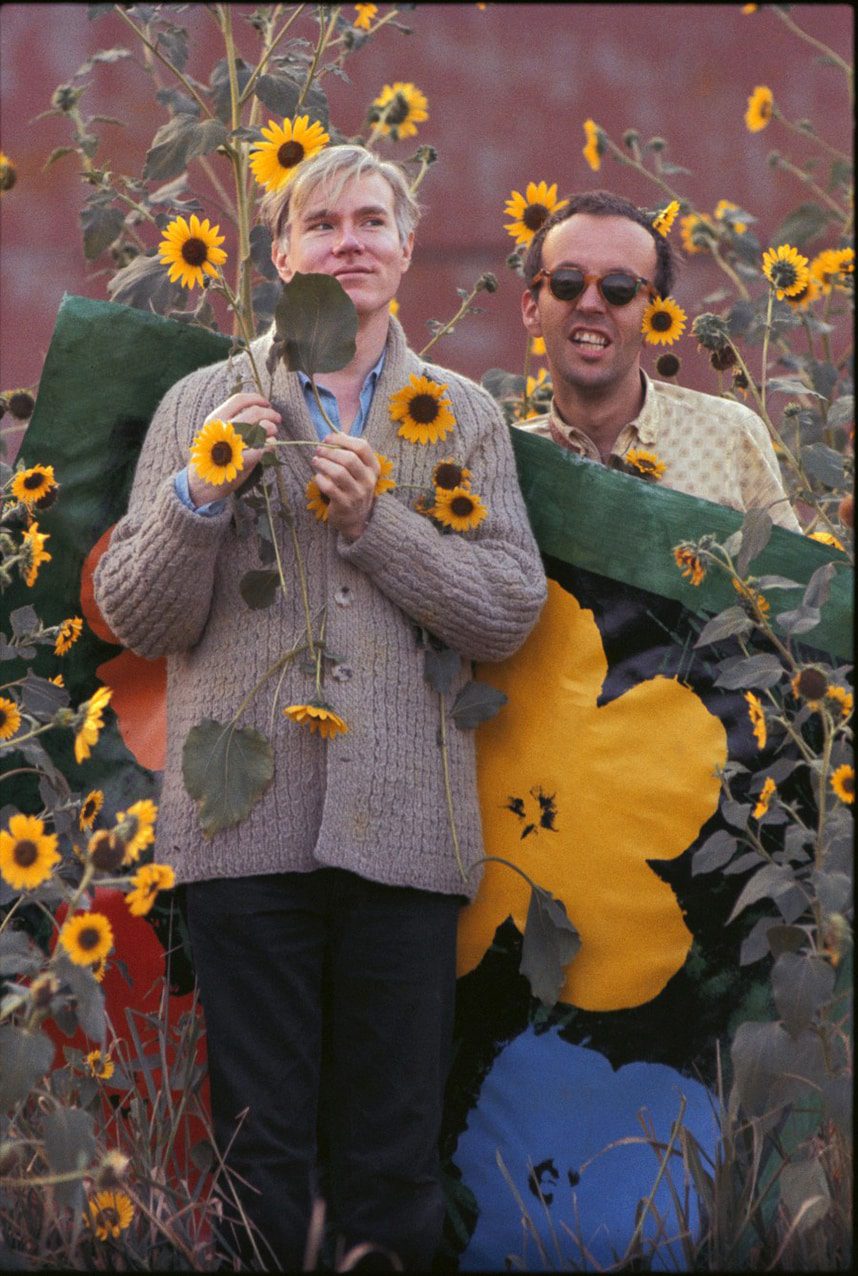 The Factory was a showcase.

The Factory established the modern American canon in style for the eclectic community of active creatives.

The fashion was, quite naturally, a hybrid of the Sixties tailored, minimalist focus and the Seventies hyper-glam sheen, with an essential sense of stylized ego to mark the scene. 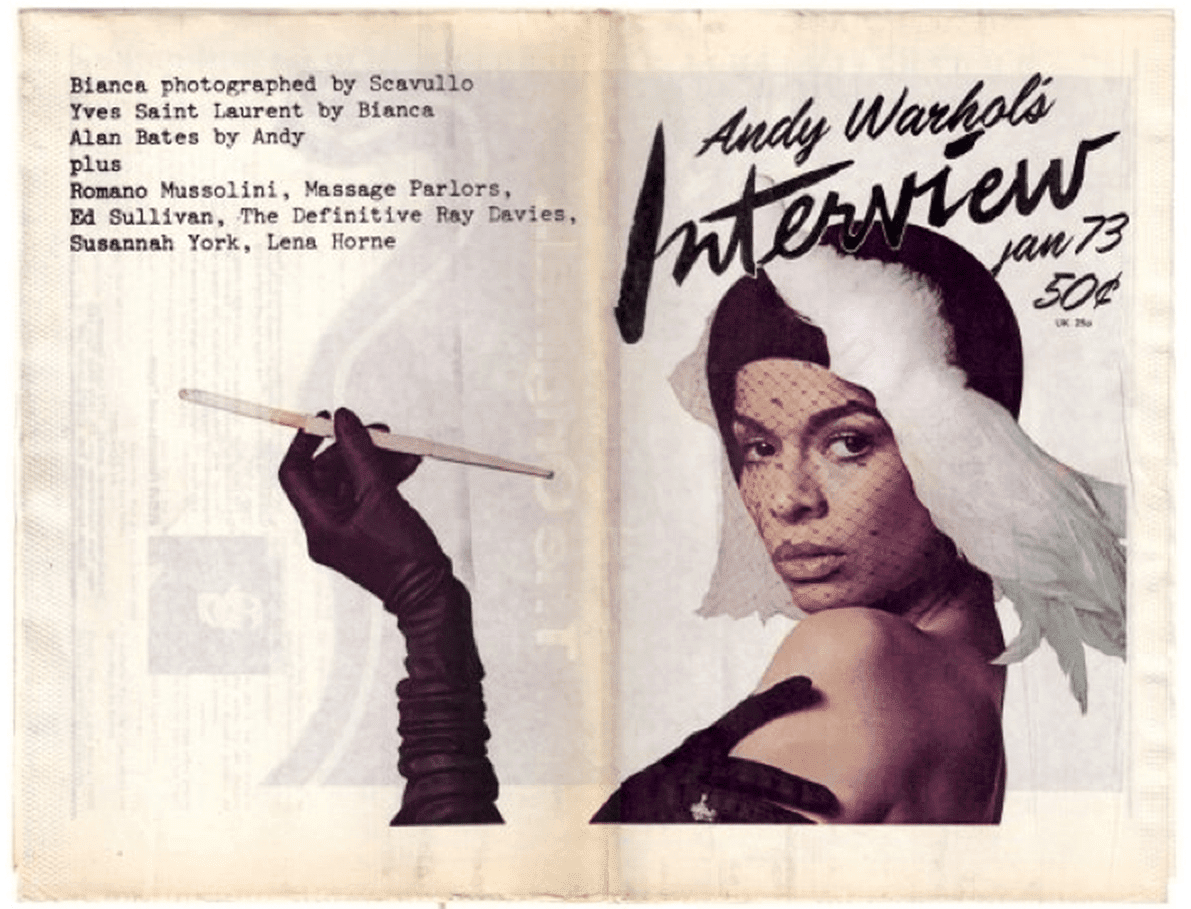 With Andy Warhol, art and fashion merged. The famed painter of Campbell’s soup cans, who began his career illustrating fashion magazines, would show up to black-tie events wearing yellow sunglasses, a tattered tuxedo jacket and paint-splattered pants.
His Pop Art influenced paper A-line “souper” dresses in the ’60s, and designers have taken turns transposing his iconic works into clothes.

Made in 1962 and exhibited at his first solo show as a fine artist, Warhol’s instantly recognisable artwork consists of 32 painted canvases of Campbell’s soup cans.  Warhol’s trademark Campbell’s soup can motif has been a repeated source of inspiration for designers and brands, from high street to high fashion.