8 Fascinating Facts About Walt Disney’s “Snow White and the Seven Dwarfs”. Snow White and the Seven Dwarfs is based on the German fairy tale by the Brothers Grimm. However, Disney’s version is a bit more sweet and tame compared to the original version. This is all-time favorite Disney movie and it will always hold a special place in the heart of everyone, and inspired fashion style for several generations. 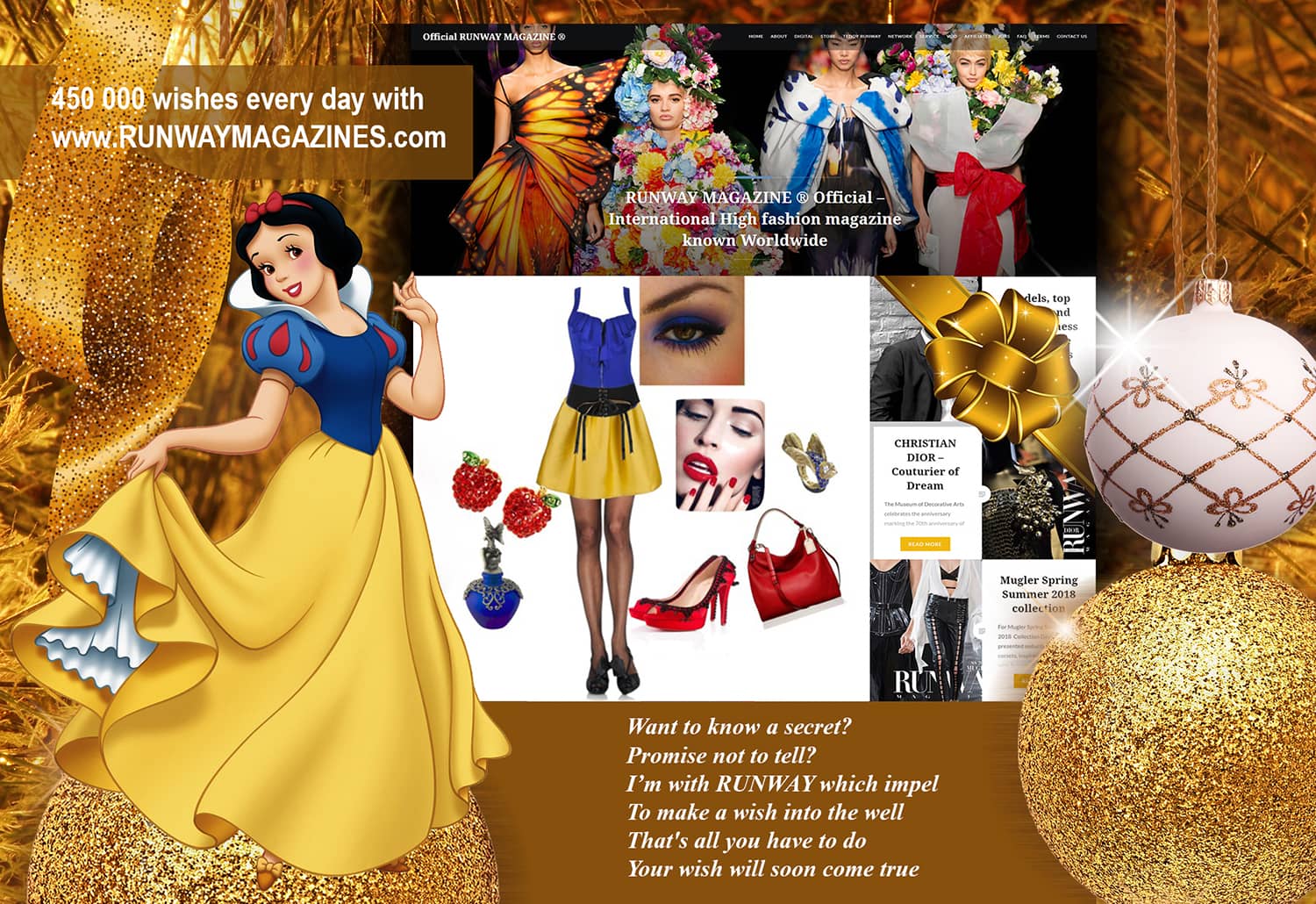 Snow White and the Seven Dwarfs is the first full length animated film from Walt Disney Studios. On December 21, 1937, Walt Disney’s film premiered on the big screen at Carthay Circle Theatre in Los Angeles, California. Hollywood was so sure that the film would fail that they labeled it as Walt Disney’s Folly. Following a nationwide release on February 4, 1938, the movie went on to earn 8 million dollars internationally.

Although the Snow White we know today is very innocent and sweet looking, she wasn’t originally drawn this way. The initial sketches of the character show her with large eyes and long eyelashes, pouty red lips. She actually looked quite a bit like Betty Boop. However, Walt was not pleased with these sketches. He felt that she looked too sexy and not the way a princess should look. He wanted her to be innocent and wholesome. He also wanted her to be in peasant-style clothing so she did not appear sexy in any way. 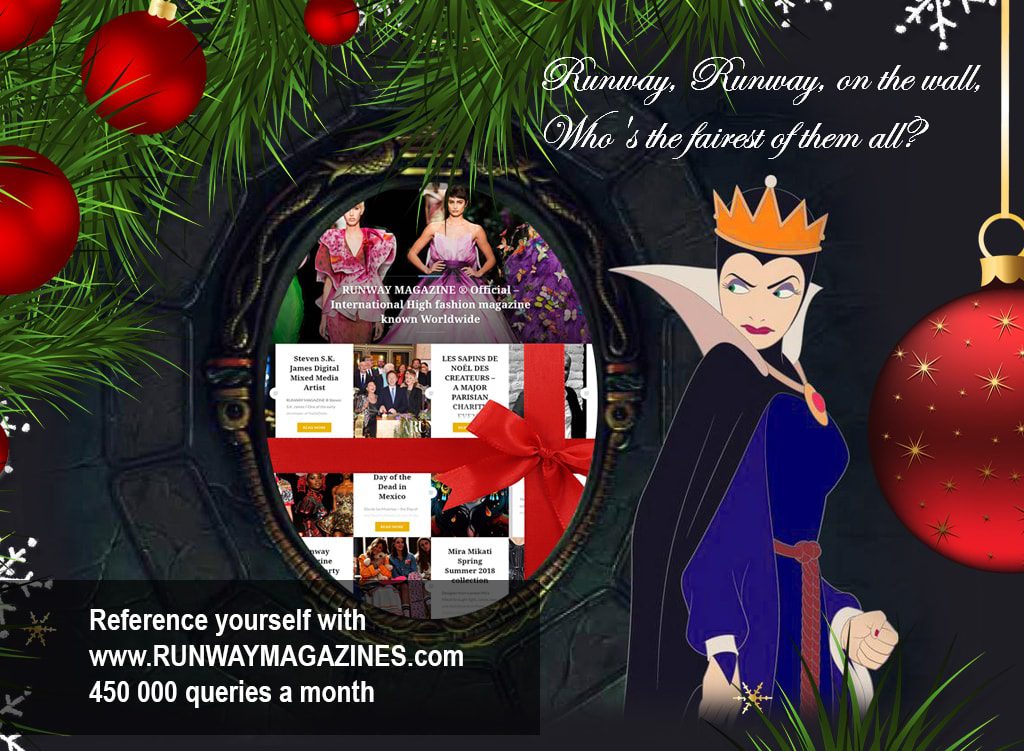 This was the first film to ever have a soundtrack recording album released for it. A movie soundtrack album was considered pointless by the studios.  But again it was tremendous success. So if you have any soundtrack albums that you love, you can thank Snow White and the Seven Dwarfs for that!

4. The Voice of Snow White

Adriana Caselotti is the speaking and singing voice of Snow White. Her father was a music teacher and her mother was a singer in the Royal Opera. Over 150 girls auditioned for the role of Snow White, including Deanna Durbin. Walt was very picky on who he wanted to voice the character. After countless auditions for the role, he heard Adriana’s voice and knew that he had found his Snow White. She earned $970 for her work on the film. However, Walt made her sign a strict contract stating that she could not act or sing in any other movies or radio programs. He did not want the image of Snow White to be ruined. Because of this contract, this was sadly Adriana’s only major film role. 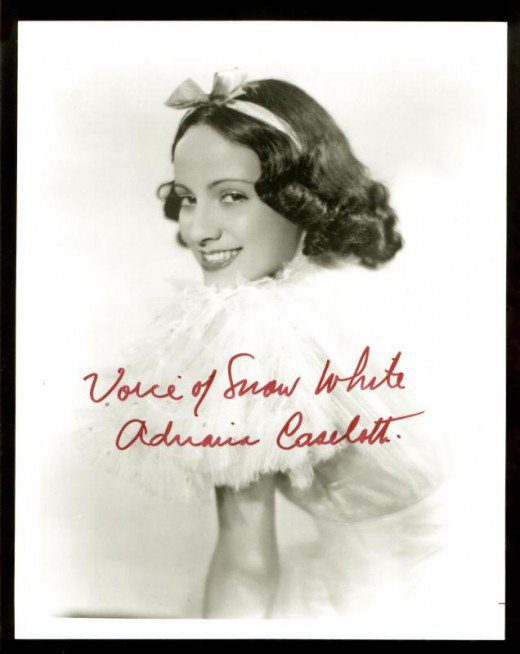 Young dancer Marge Champion was the live-action model for Snow White. Her movements were recorded so the animators could observe them as a reference so they could bring an aspect of realism to the character. Marge later did modeling for other Disney characters such as The Blue Fairy from Pinocchio, Maid Marion from Robin Hood, and the dancing hippo in Fantasia. Marge’s first husband, Art Babbitt, was a top animator at Walt Disney Studios and he was the creator of the famous Disney character Goofy. 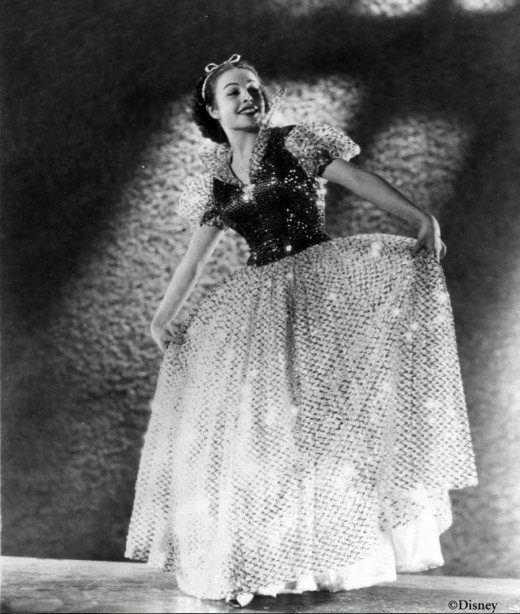 On June 28, 1987, Snow White was inducted into the Hollywood Walk of Fame with her very own star. She is one of the few fictional characters to receive this honor. Her star is located at 6910 Hollywood Boulevard, across the street from Grauman’s Chinese Theatre.

At the end of the premiere engagement at the Radio City Music Hall in New York City, all of the upholstery on the seats in the theater had to be replaced. The children were so scared by the scene of Snow White being lost in the forest, scene with Evil Queen Grimhilde that they wet their pants. That’s how realistic she looked and what emotional effect this motion picture had on public. 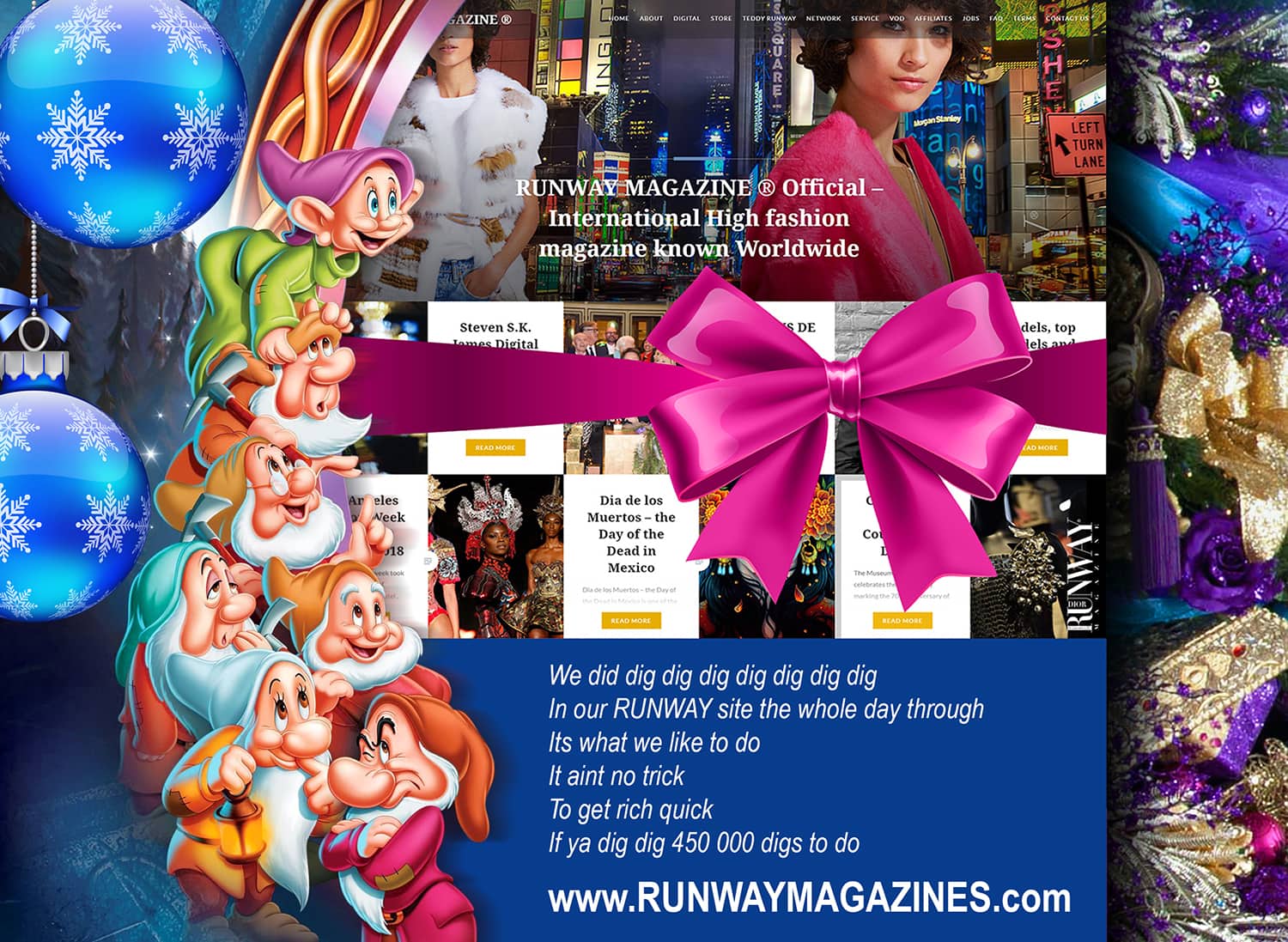 In 1939, at the 11th Academy Awards, Walt Disney won an Honorary Academy Award for Snow White and the Seven Dwarfs. The film received this honor for being a “significant screen innovation which has charmed millions and pioneered a great new entertainment field.” Walt received one full size statuette and seven miniature ones. They were presented to him by Shirley Temple. 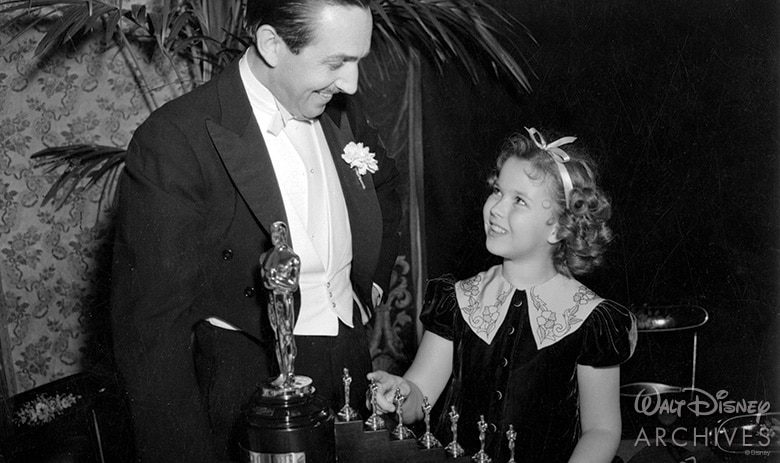