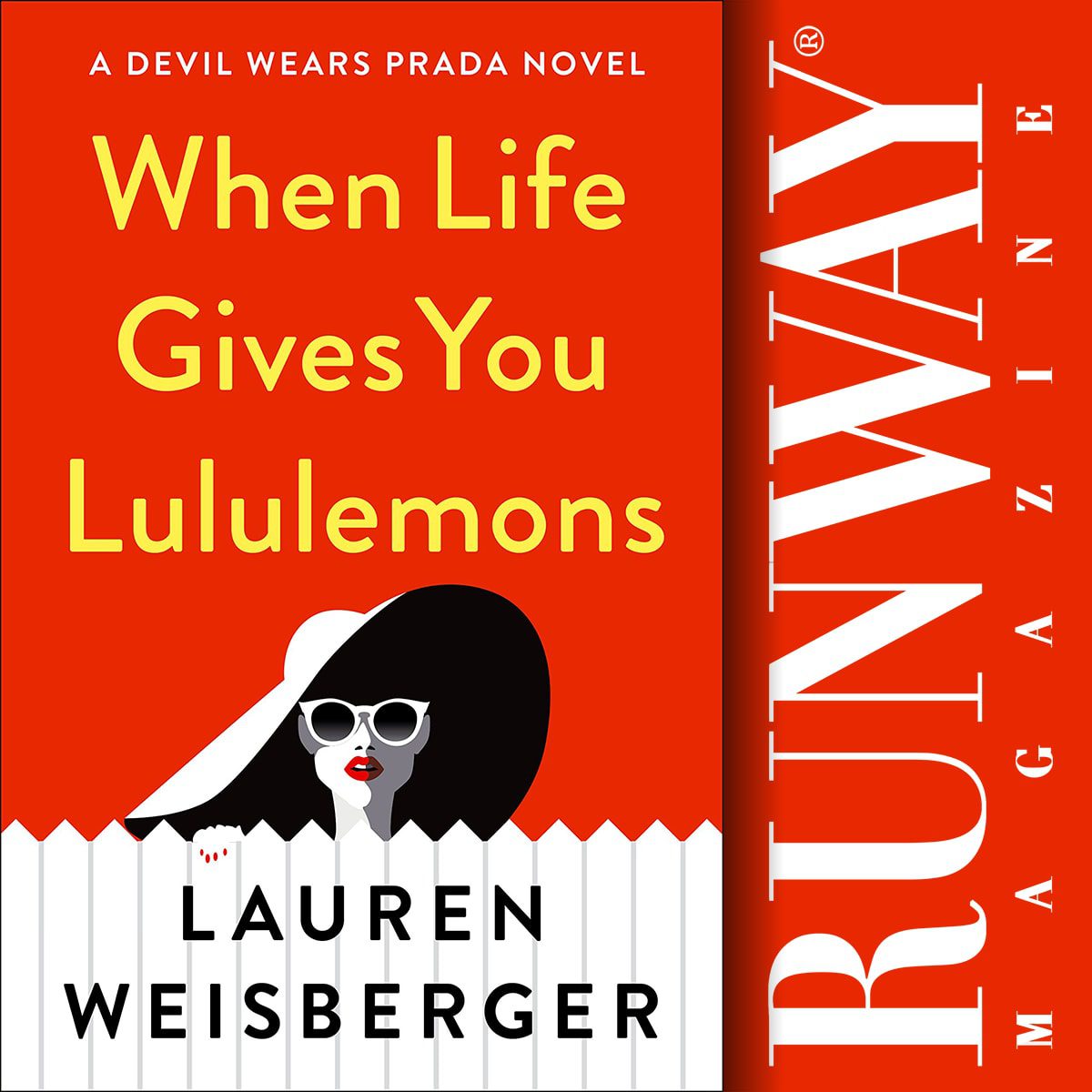 Christmas just came early for Devil Wears Prada fans. Lovers of the book (and film) now have a glimpse at what author Lauren Weisberger’s next book is all about, after she shared an image of the cover of it on Instagram Monday. “So thrilled to share with you the cover of my next book, WHEN LIFE GIVES YOU LULULEMONS, out summer ‘18!,” she captioned the photo, which showed a woman rocking a red lip and a sun hat gazing over a white picket fence. 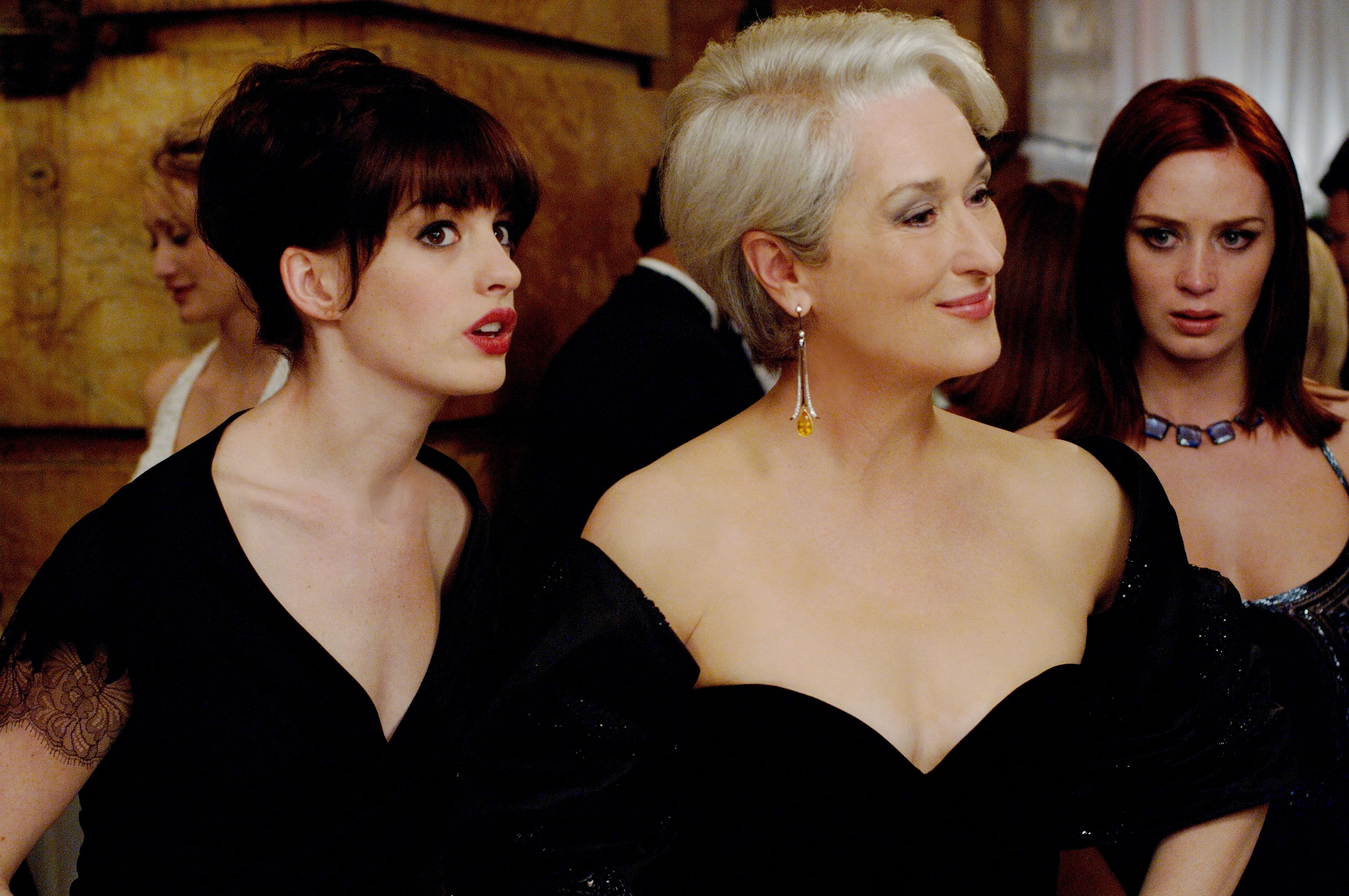 In When Life Gives You Lululemons, the focus shifts from Andrea Sachs (Anne Hathaway’s character in the film) to Miranda Priestly’s other ex-assistant, Emily Charlton, (Emily Blunt’s character), and we get to delve deeper into her storyline that takes place years into the future from where Devil Wears Prada left off.

Gone are the days of Emily doing all that she can to make it to the top at Runway Magazine. Now, she’s a high-profile celebrity image consultant, who must travel to the dreaded suburbs of Greenwich, Connecticut to land her dream client, A-Lister Karolina Hartwell, who is trying to get through a DUI scandal.

When Life Gives You Lululemons hits shelves June 5, 2018, but Entertainment Weekly gave fans a sneak peek at the book’s first chapter, and we can’t wait to see what else is in store. 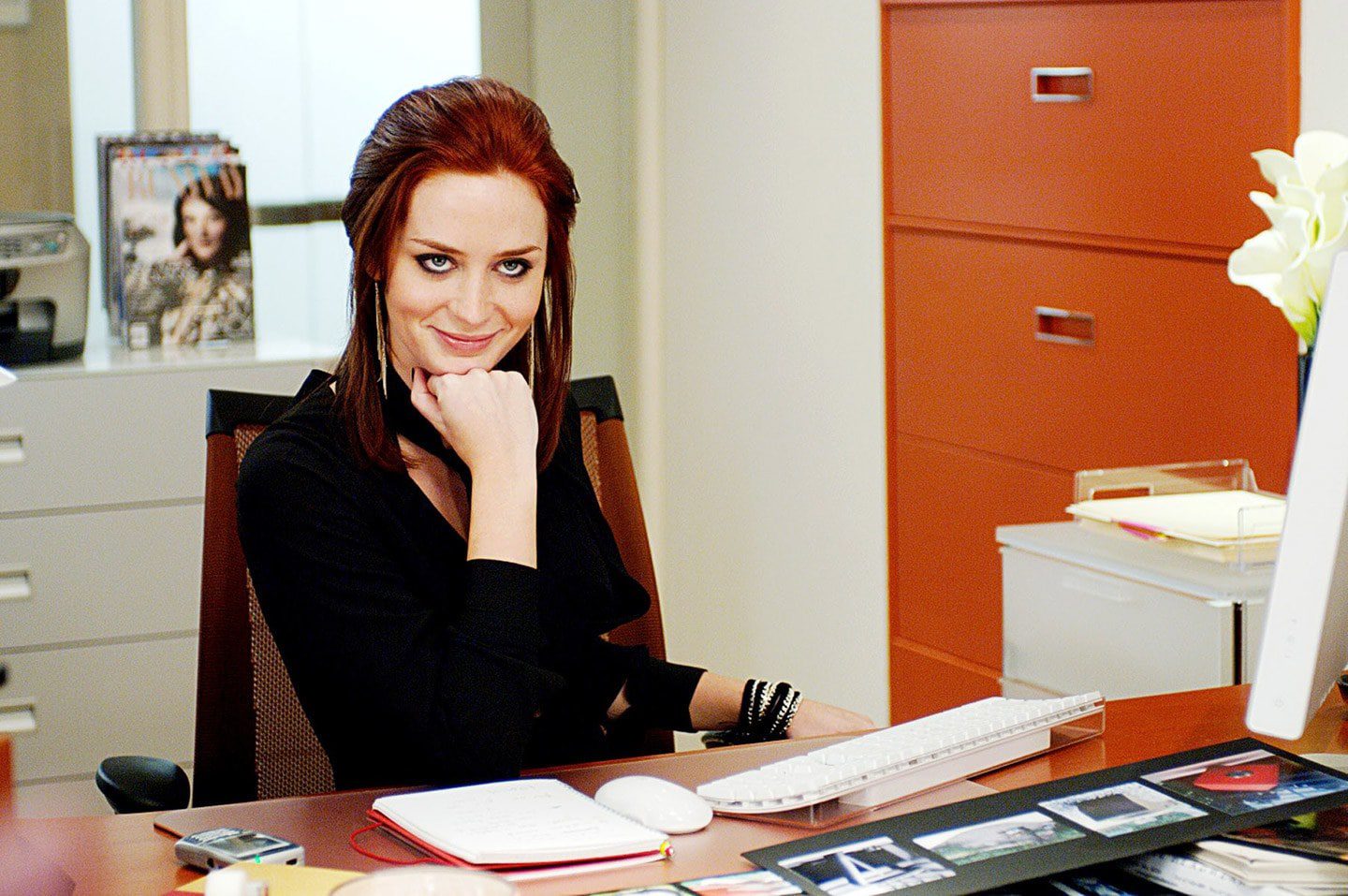 Emily Charlton, Miranda Priestly’s ex-assistant, does not do the suburbs. She’s working in Hollywood as an image consultant to the stars, but recently, Emily’s lost a few clients. She’s hopeless with social media. The new guard is nipping at her heels. She needs a big opportunity, and she needs it now.

Karolina Hartwell is as A-list as they come. She’s the former face of L’Oreal. A mega-supermodel recognized the world over. And now, the gorgeous wife of the newly elected senator from New York, Graham, who also has his eye on the presidency. It’s all very Kennedy-esque, right down to the public philandering and Karolina’s arrest for a DUI—with a Suburban full of other people’s children.

Miriam is the link between them. Until recently she was a partner at one of Manhattan’s most prestigious law firms. But when Miriam moves to Greenwich and takes time off to spend with her children, she never could have predicted that being stay-at-home mom in an uber-wealthy town could have more pitfalls than a stressful legal career.

Emily, Karolina, and Miriam make an unlikely trio, but they desperately need each other. Together, they’ll navigate the social landmines of life in America’s favorite suburb on steroids, revealing the truths—and the lies—that simmer just below the glittering surface. With her signature biting style, Lauren Weisberger offers a dazzling look into another sexy, over-the-top world, where nothing is as it appears.

The book, which retails for $27, is available for pre-order on Amazon now. 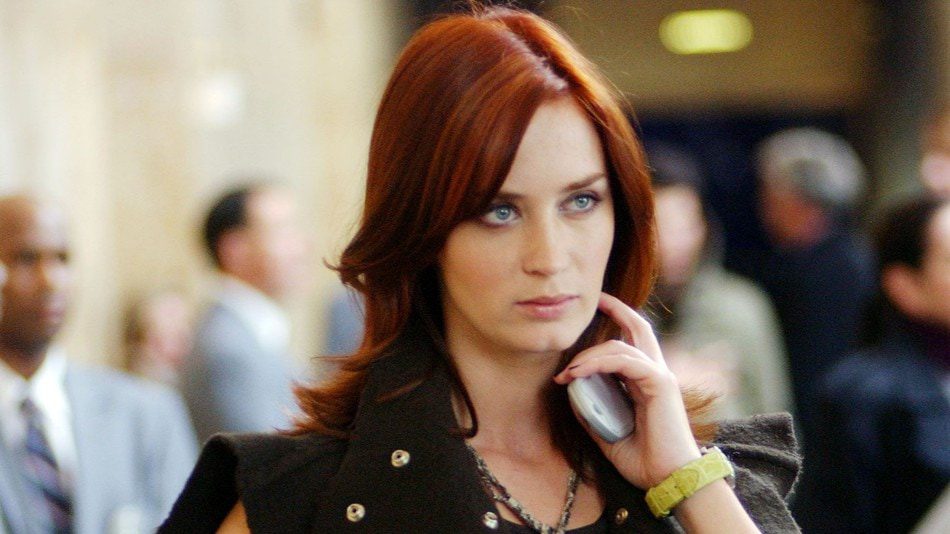