The accreditation system has been used by the Federation for several decades. Its aim is to facilitate both the work and access of all of the professionals who take part in fashion shows and to ensure compliance with the intellectual property rights of the fashion houses and the various participants in the shows.

The system requires a press accreditation application signed by the head of each media organization that identifies the journalists and photographers whom the Federation is asked to accredit. This document also reminds photographers of applicable legislation, particularly concerning the release of fashion pictures.  Based on these applications, the Federation prepares a press list, which is sent to all of the houses presenting collections during fashion shows.   It is on the basis of this press list that the fashion houses prepare their guest lists.  Fashion shows are not open to the public. They are private events reserved in priority for professionals who report on them within the time limits fixed in the accreditation application and respect the design houses’ intellectual property rights.   Only those holding an invitation from the houses may attend the shows.  The design houses have given the Federation authority for overseeing compliance with the accreditation system.

Photographer/Cameramen may receive accreditation only if an identified media (written publication or other) submits a proper request to the Federation in the photographer’s name.

Accordingly, photographer/cameramen are only accredited for the media identified specifically by name that has requested and obtained the photographer’s/cameramen’s accreditation from the Federation.

Photographer/Cameramen may supply the photos taken and/or audio and visual recordings made by them at fashion shows, or those to which they contributed or which were made under their authority only to those media for which they are officially accredited.

Photographer/Cameramen are prohibited from supplying their photos and/or audio and visual recordings to any media other than those for which they are accredited and/or from making use of them in any other way without the special written consent of the rights owners.

Applicant must submit a document entitled “Accreditation Application” with the names and contact information (mailing address in Paris, email address, telephone number) of each member of its technical crew, regardless of whether the member is a photographer or part of the television crew.

Photographer/Cameramen whose accreditation is requested will receive their notification of accreditation by email at the address indicated by the applicant. A specific document will be sent to them after they are accredited.

Accreditation badges will be available the night before the presentation of the collections. Badges may only be obtained from the Federation by their rightful holder and may under no circumstances be transferred to a third party.   - Accreditation badges are hand-delivered, photographer/cameramen have to supply one passport photo as well as show an ID such as an identity card, passport, driving licence.   - For security reason, some houses will possibly ask photographers to access the podiums with a minimum luggage.

It should be noted that there are also aids for young creators who have not had a place on the official calendar, notably through the setting up of showrooms and their promotion to the many journalists present for the event.

Under the direction of the Camera Nazionale delle Moda Italiana). The most important week is the Milano Moda Donna

the CNMI will process every accreditation request according to the Regulations. Upon submitting your form, please read the Regulations and sign for acceptance.

New applicants have to print the form attached in the web-site, complete it with name, contact information (mailing address in Milan, email address, telephone number) and corporate stamp

Fashion Hub Market is a Camera Nazionale della Moda Italiana project in support of emerging brands from all over the world. CNMI selects a group of up-and-coming designers that show their prêt-à-porter and accessories collections at Milano Moda Donna for the very first time. A major opportunity for visibility, networking and business.Fashion Hub Market was founded in September 2015 and hosted 26 brands. 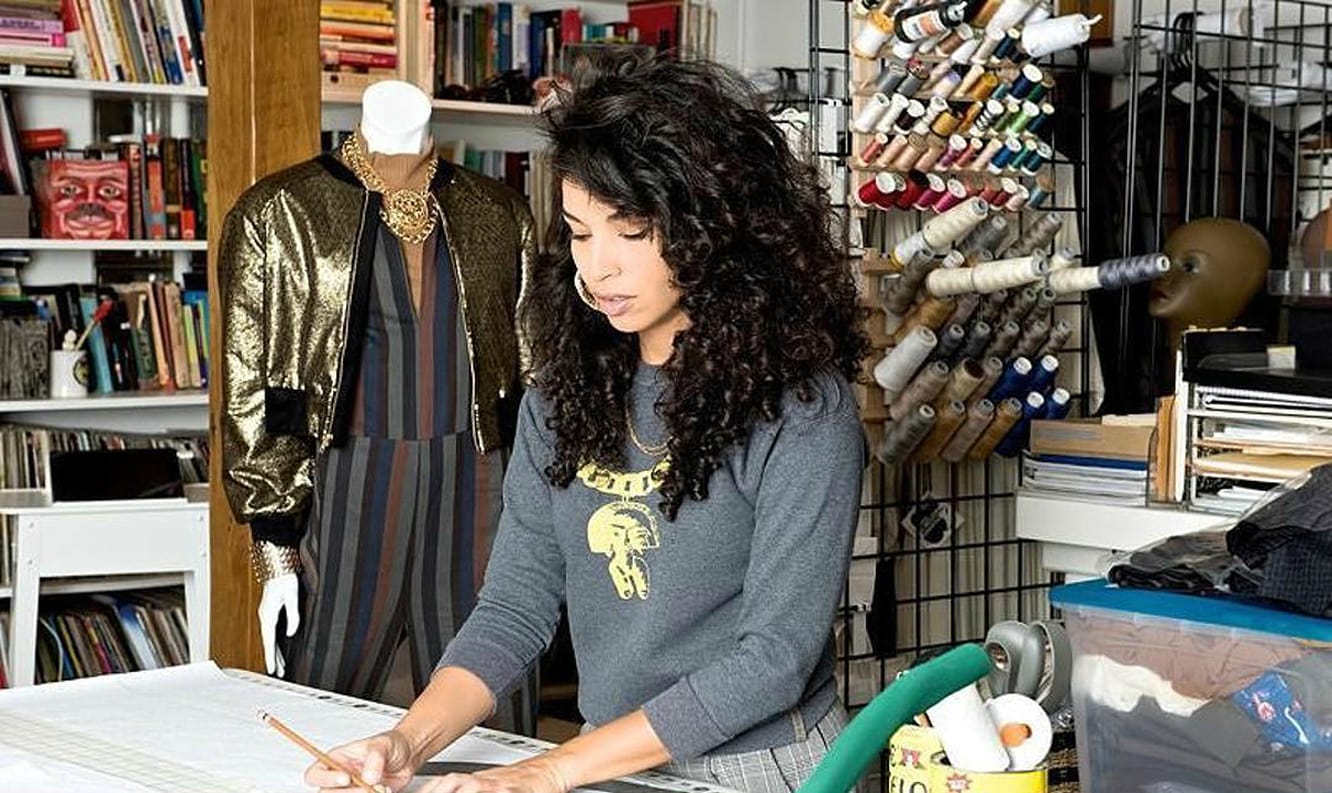 Under the direction of the Council of American Fashion Designers 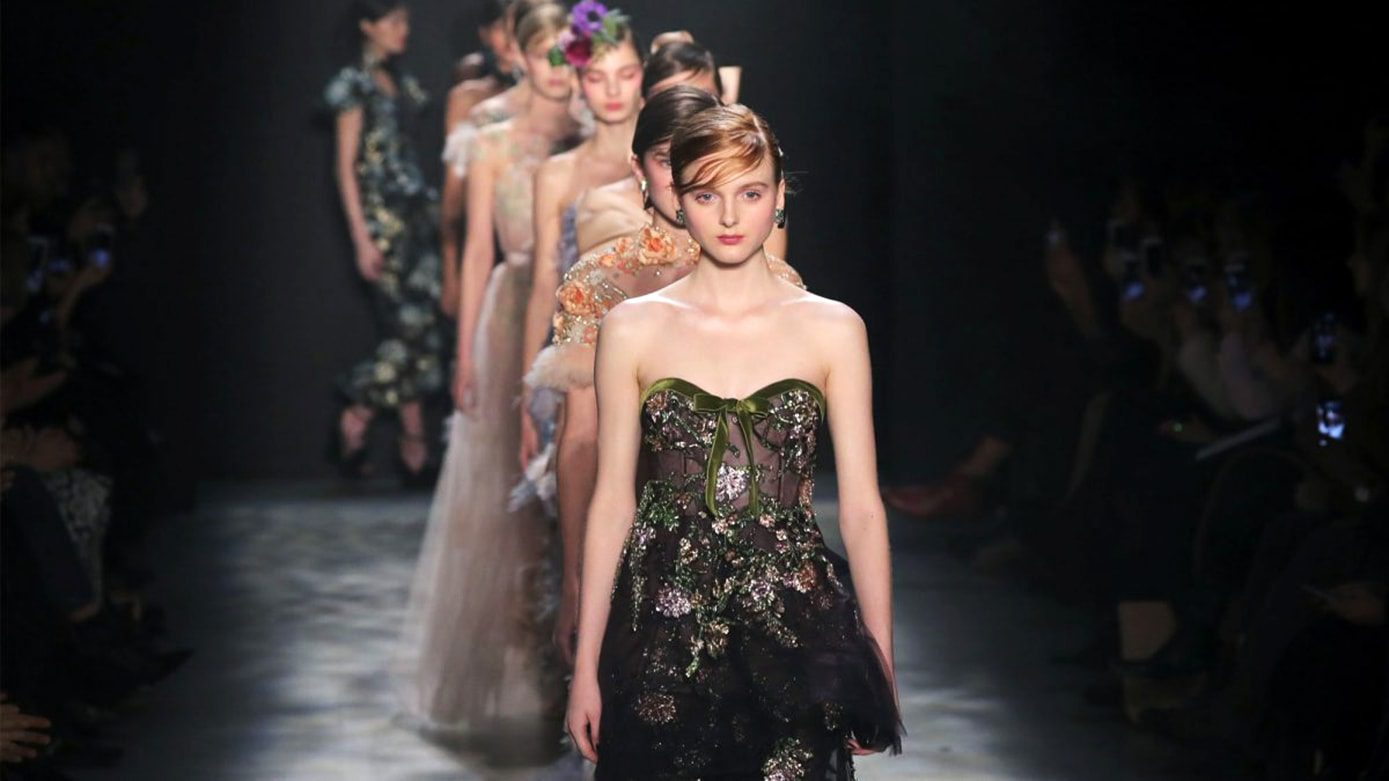 Membership in the CFDA is by election and invitation-only. Candidates for Membership must be of recognized ability, standing and integrity and must be actively engaged in creative fashion design. The process for Admissions takes place annually each spring. 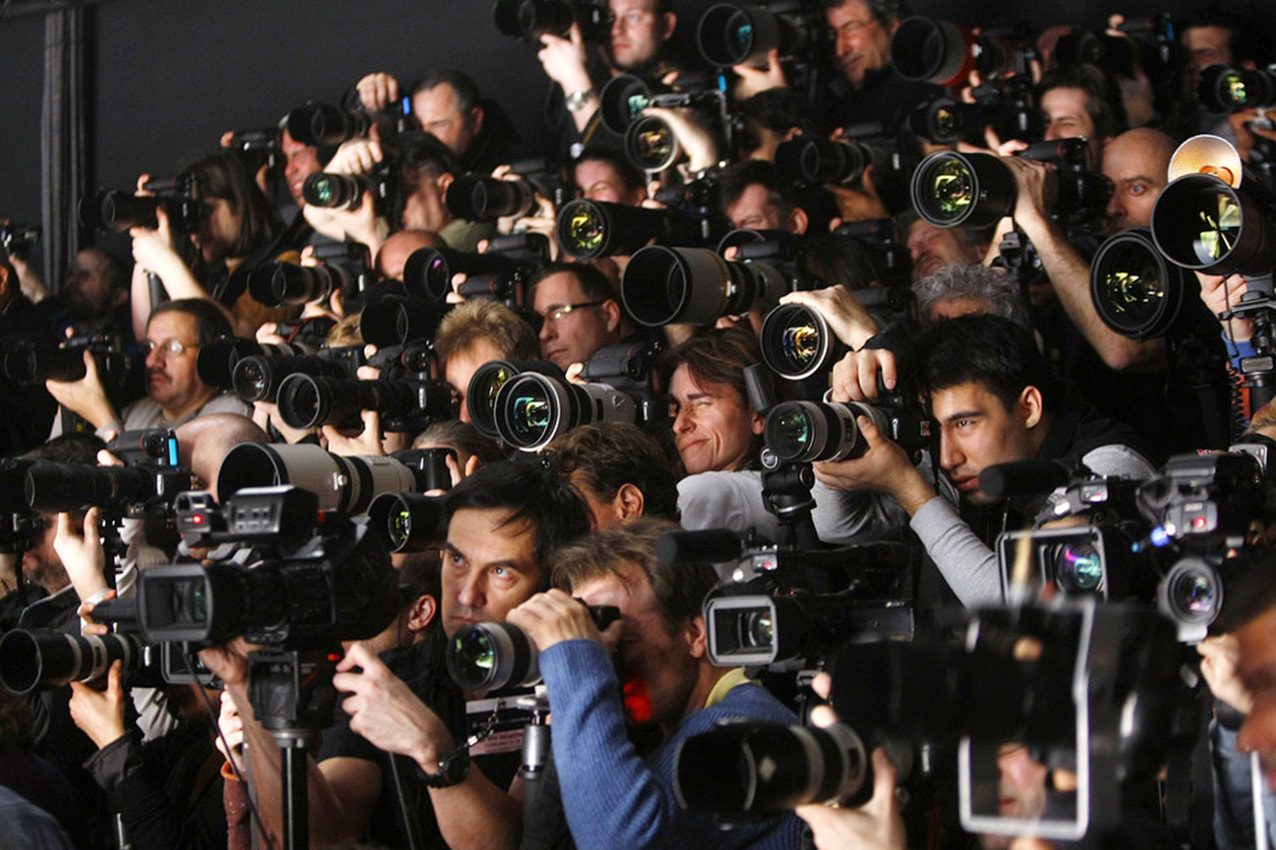 The CFDA {Fashion Incubator} is a business development program designed to support the next generation of fashion designers in New York City. The mission is to help grow and sustain the businesses of the 10 participating brands over the course of the two year program. The CFDA {Fashion Incubator} will provide a creative professional environment to foster promising fashion talent, and help selected designers grow and sustain their businesses. By offering low-cost design studio space, business mentoring, educational seminars, and networking opportunities the program provides a way for participants to reach their full potential and become an integral part of the New York Fashion community.

Under the direction of the British Fashion Council

The British Fashion Council (BFC) is a not-for-profit organisation that aims to further the interests of the British fashion industry and its designer businesses by harnessing and sharing collective knowledge, experience and resources of the sector. Based in London and formed in 1983, the BFC is funded by industry patrons, commercial sponsors and the government including the Mayor of London and the European Regional Development Fund. It leads the industry through creative influence and is strategically repositioning British fashion in the global fashion economy. The BFC has five strategic pillars; business, reputation, education, digital and investment, and has appointed pillar presidents to help drive each element forward.

The BFC showcases the best of British fashion design to an international audience including press and buyers.

Furthermore, the BFC helps designers at various stages of their businesses through its support initiatives. These include the Colleges Council, an initiative that offers MA scholarships and facilitates links between the fashion industry and fashion graduates; BFC Fashion Film; Rock Vault, its fine jewellery initiative; Headonism, a millinery initiative; and its menswear and womenswear talent identification, business support and showcasing schemes NEWGEN, BFC Contemporary sponsored by eBay and the BFC/GQ Designer Menswear Fund. The BFC also runs and owns charities including the BFC/Vogue Designer Fashion Fund, the BFC Fashion Trust, the Fashion Arts Foundation and the BFC Princess of Wales Charitable Trust. The BFC has published the Designer Fact-File, an online handbook for designers, and the first ever in-depth statistic-based reports on the fashion industry, most notably, The Value of Fashion (2010, figures updated in 2014) and The Future of Fashion (2012) and Commercialising Creativity (2014).