Dogs, Cats Dress Up in Costumes Inspired by Cultures Around the World

Gregg R.Oehler, a veteran of the dog publishing beat, brings over 35 years of experience to the job. He is currently the publisher of Cesar’s Way Magazine from TV’s Dog Whisperer, Cesar Millan.

As a 30-year publishing executive, Gregg has been involved in over 50 magazine start-ups. Gregg is also President of Pet Media PR.  He has been publisher of New York Dog Magazine, the Metropolitan Dog Club’s Blue Book, and Hollywood Dog magazine. He has acted as Executive Director of Petstyle.com and Sales Director for both FIDO Friendly magazine and DoggedHealth.com. Gregg  has  also been the media director of Pet Fashion Week.

He has appeared on “Good Morning America,” CBS’s “The Early Show,”NBC’s “The Today Show”, “Dateline” on NBC, “Jane’s New York,” CNN, “Fox & Friends,” and “Martha Stewart Apprentice.” For the past six years Gregg has served on the National Advisory Board for the North Shore Animal League America . He is a long time volunteer with various animal shelters and rescue groups and has developed strategic marketing programs to help these institutions. Gregg is a proud parent to his 10 year  old Boston terrier named Gracie. 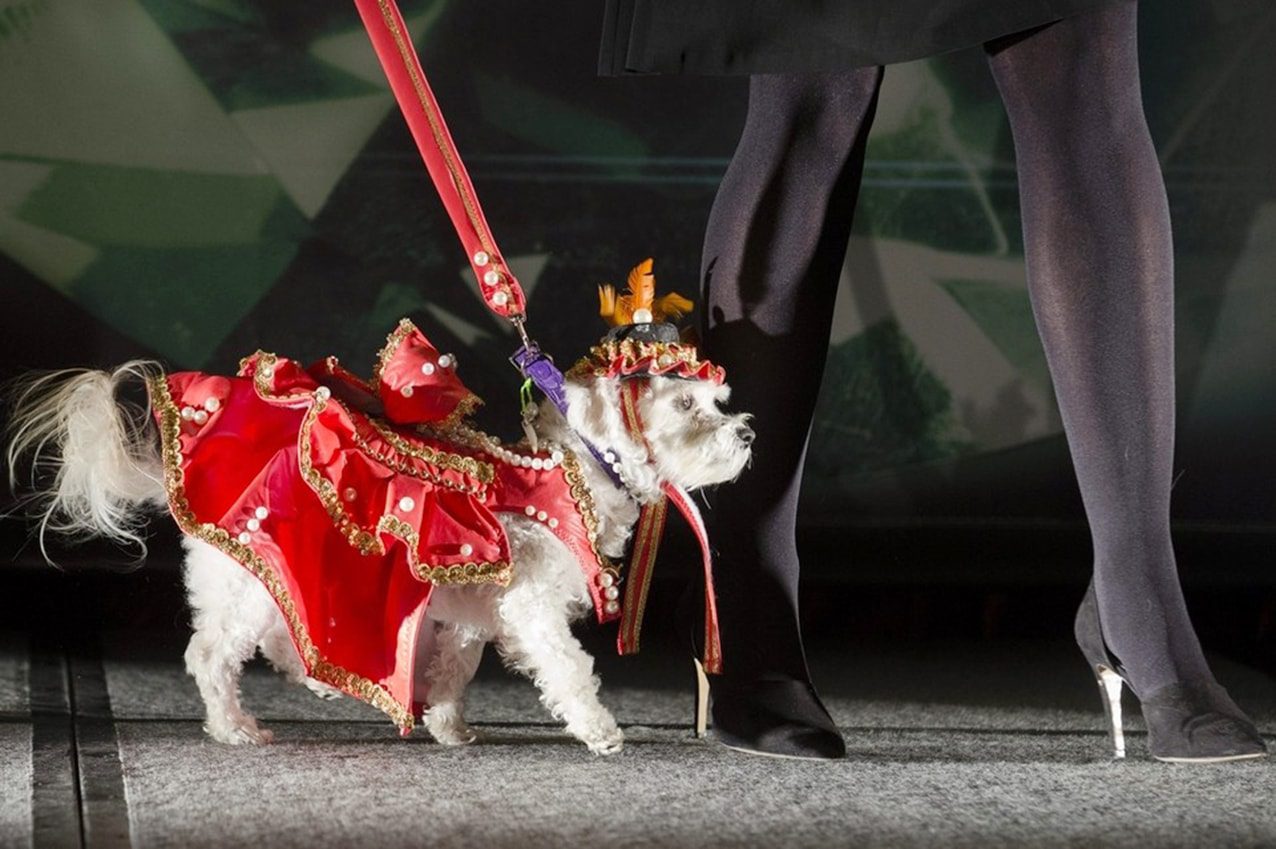 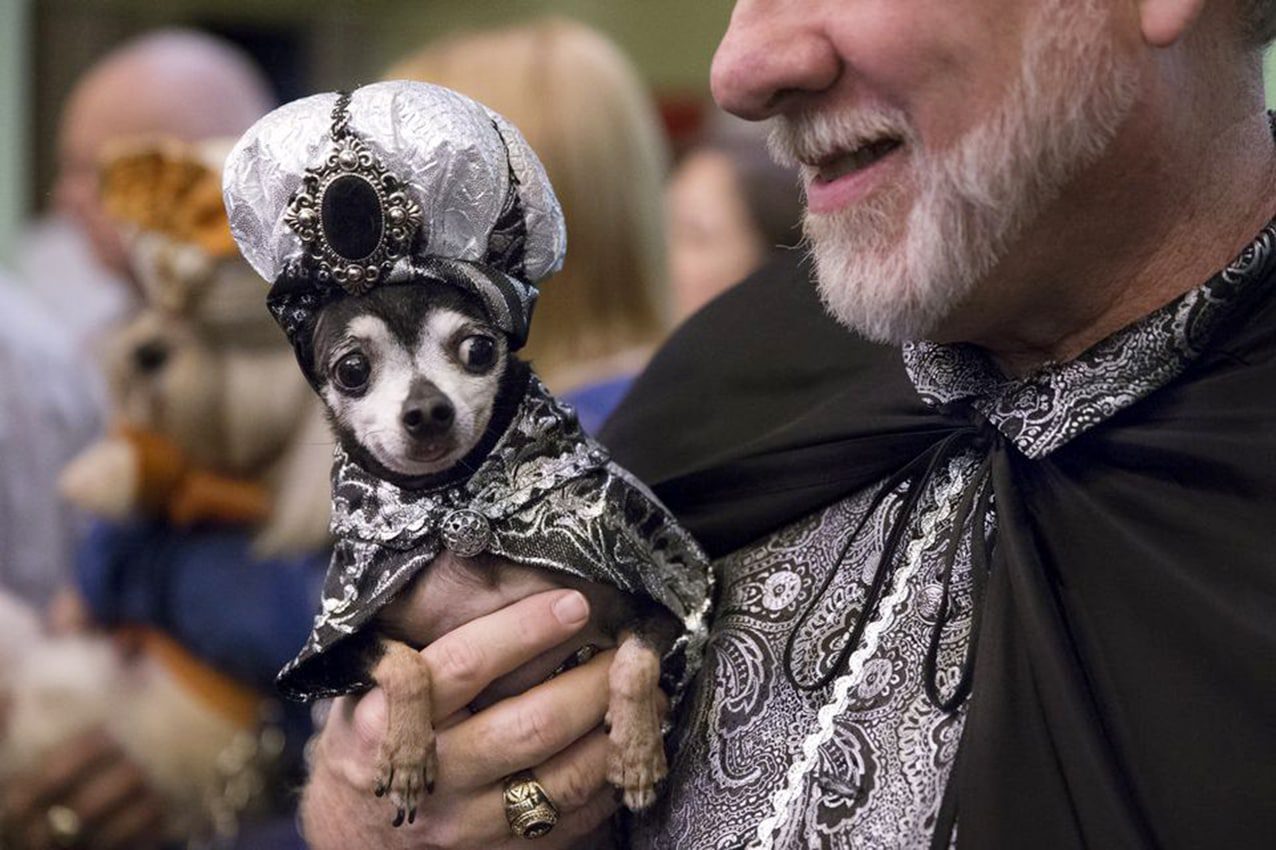