The event, the world’s first organized fashion week, was called “Press Week”, and was created to attract attention away from French fashion during World War II, when fashion industry insiders were unable to travel to Paris to see French fashion shows.
It was also meant to showcase American designers for fashion journalists, who had neglected U.S. fashion innovations.

New York Fashion Week, held in February and September of each year, is a semi-annual series of events when international fashion collections are shown to buyers, the press and the general public.
It is one of four major fashion weeks in the world, collectively known as the “Big 4,” along with those in Paris, London and Milan.
The Council of Fashion Designers of America (CFDA) created the modern notion of a centralized “New York Fashion Week” in 1993, although cities like London were already using their city’s name in conjunction with the words “fashion week” in the 1980s.
NYFW is based on a much older series of events called “Press Week,” founded in 1942.
Producers of New York Fashion Week include IMG and FTL Moda, in conjunction with Fashion Week Online.
A centralized calendar of citywide events (including those affiliated with WME/IMG) is kept by the CFDA, and was acquired from calendar founder Ruth Finley. 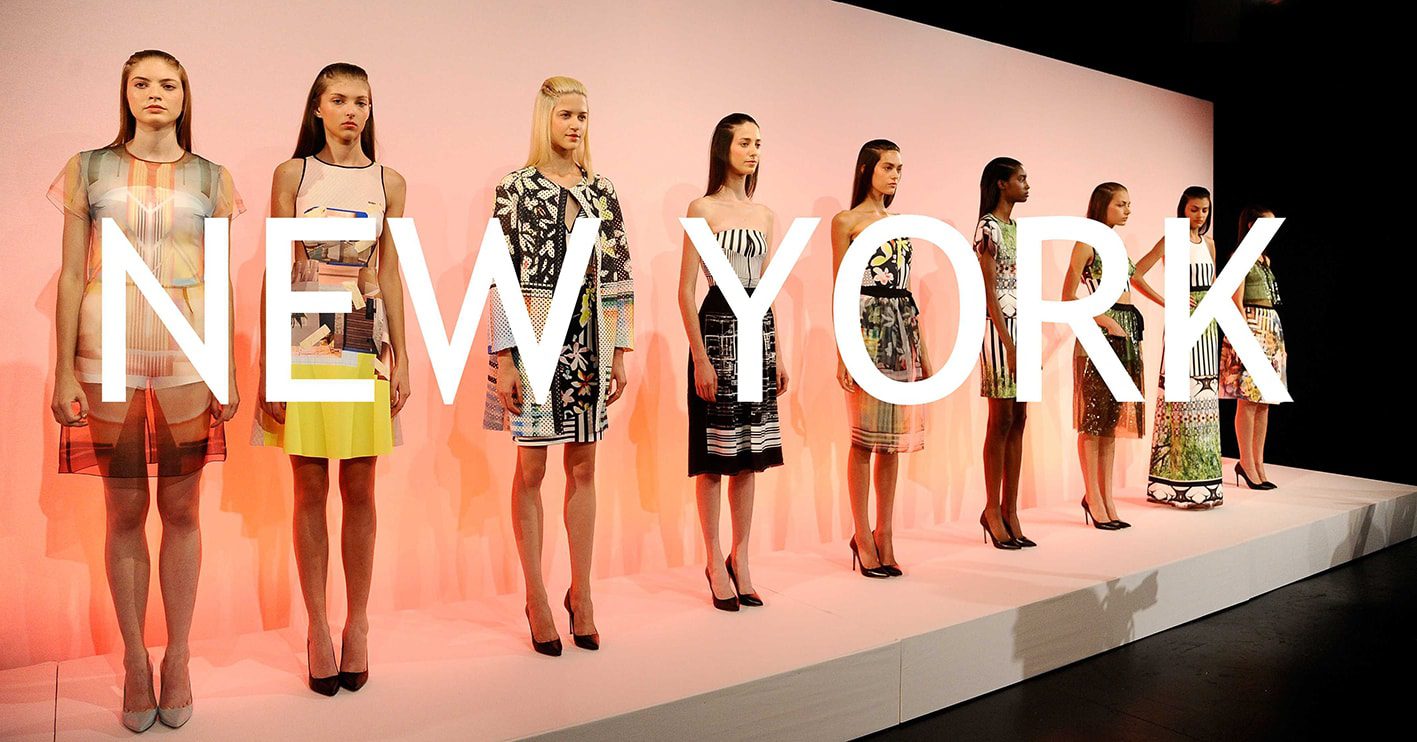 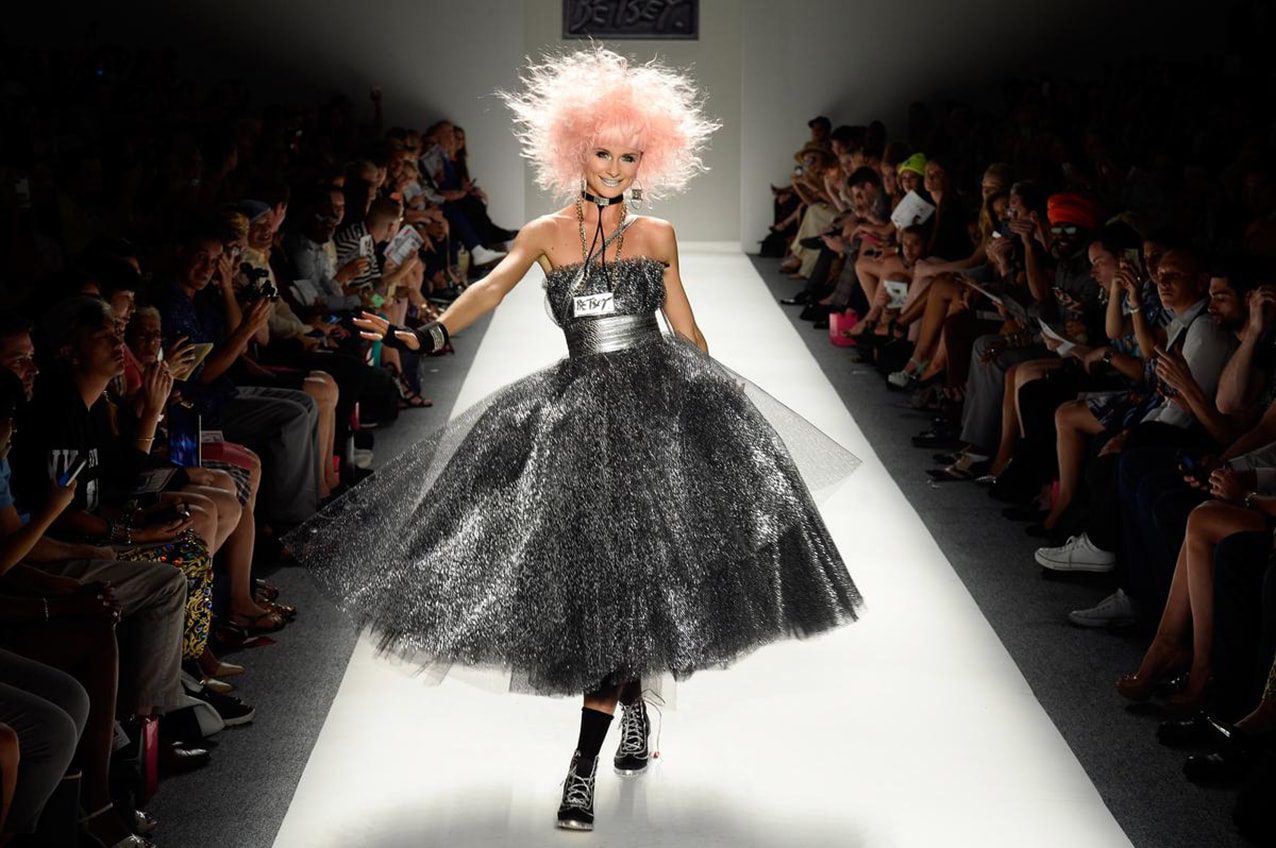 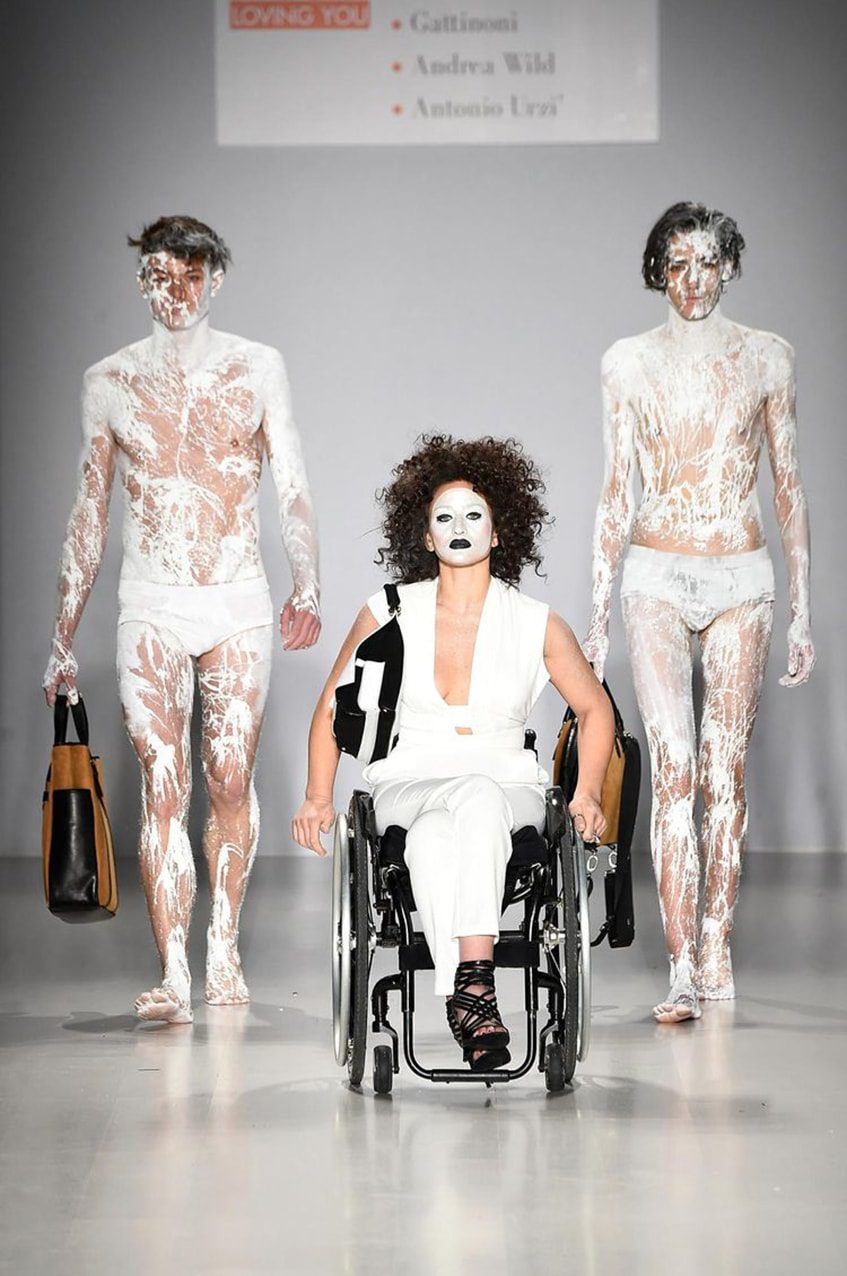 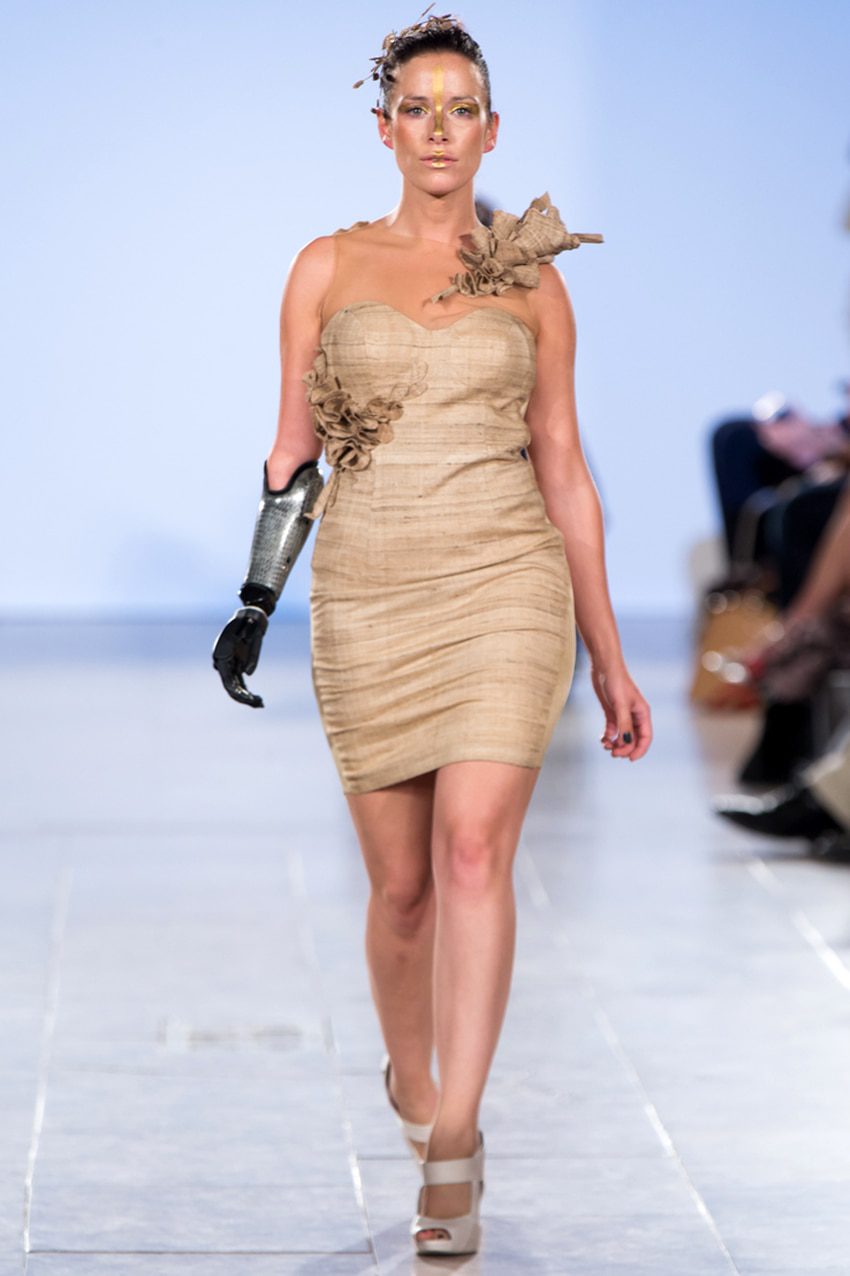 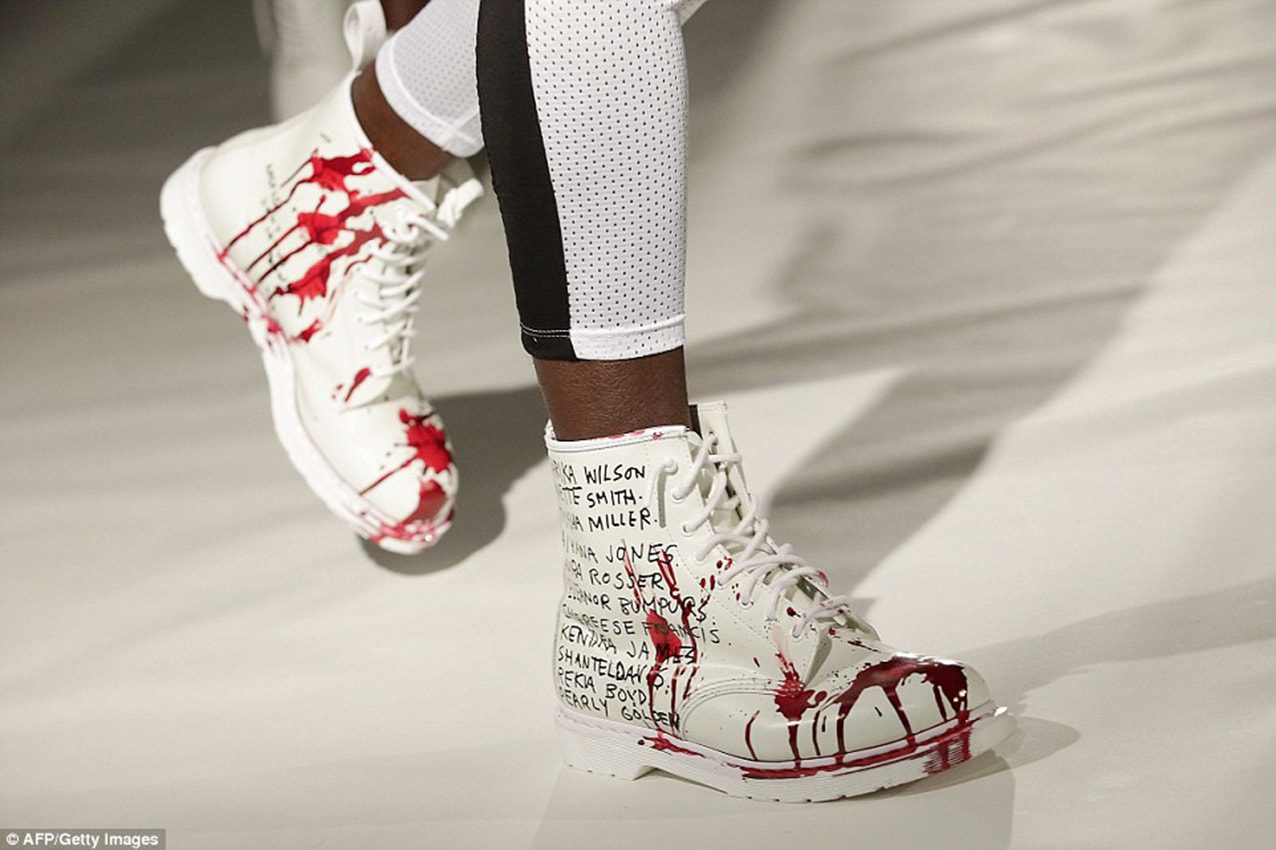 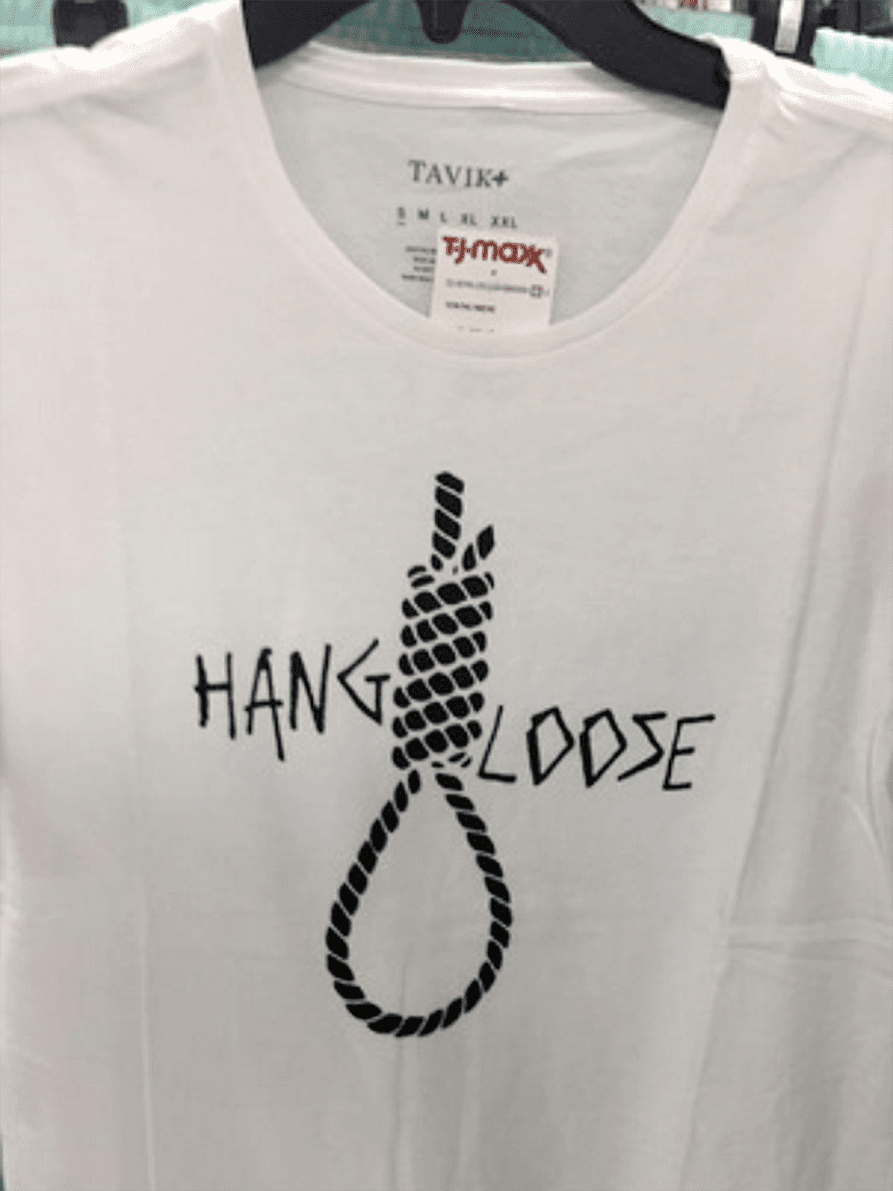 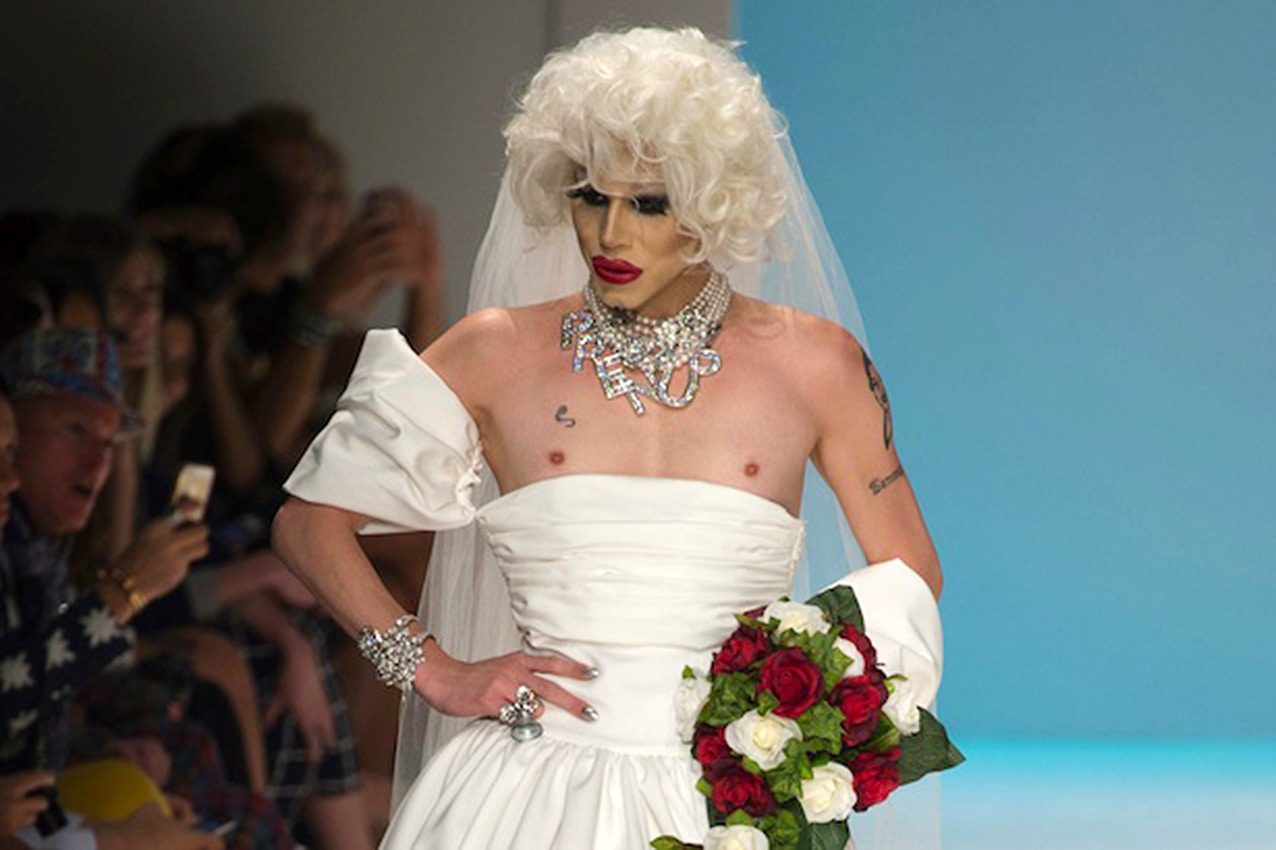 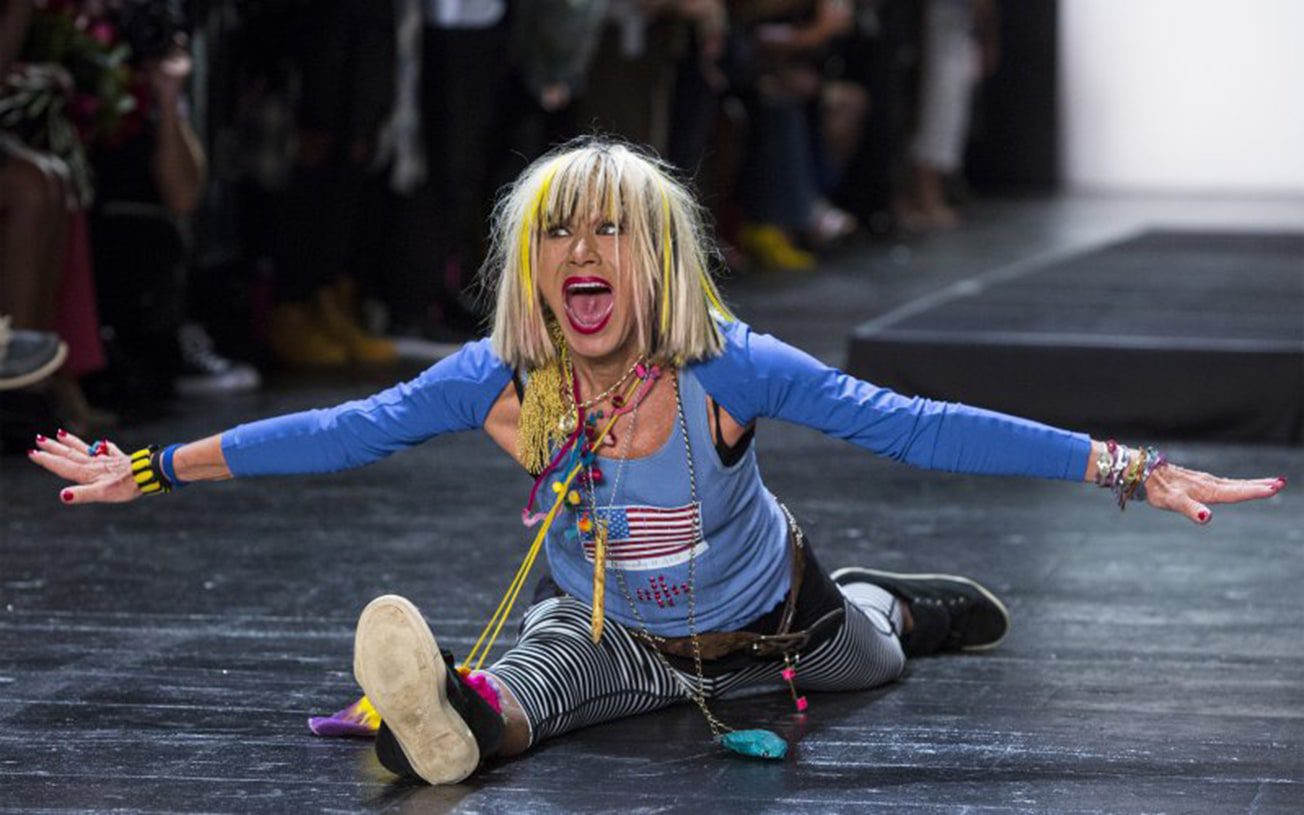