Illegal use of Images by Sisters Kylie and Kendall Jenner. https://www.scribd.com/document/352610184/The-Doors-Cease-and-Desist-Letter-to-Kendall-and-Kylie-Jenner#download&from_embed 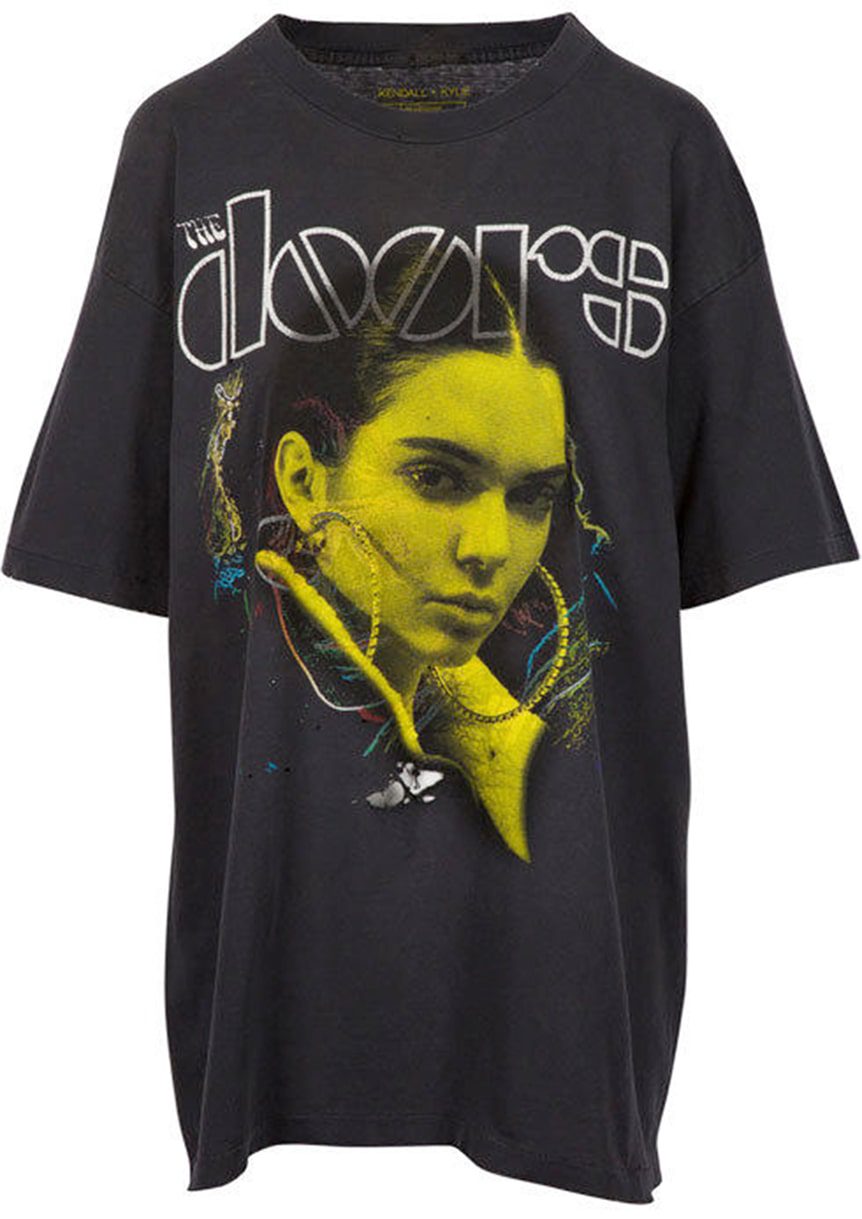 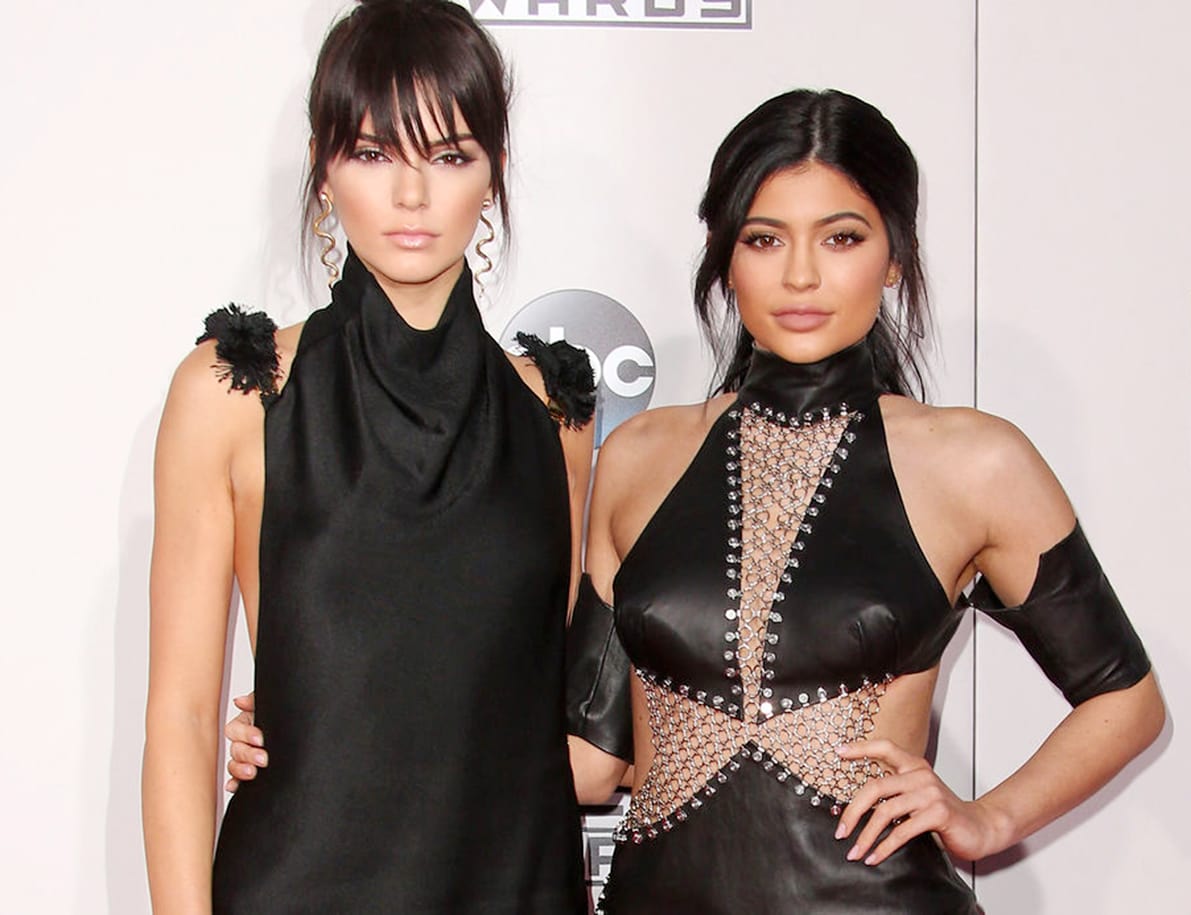 The two sisters Kylie and Kendall Jenner are again in court problems, as we say in French “dans de beaux draps” … or rather vintage T-shirts, a bad idea to use their image side by side with that of ” Celebrities like the legends of TuPac Shakur rap, Notorious Big or rock stars like Ozzy Osbourne and even the Doors !!! 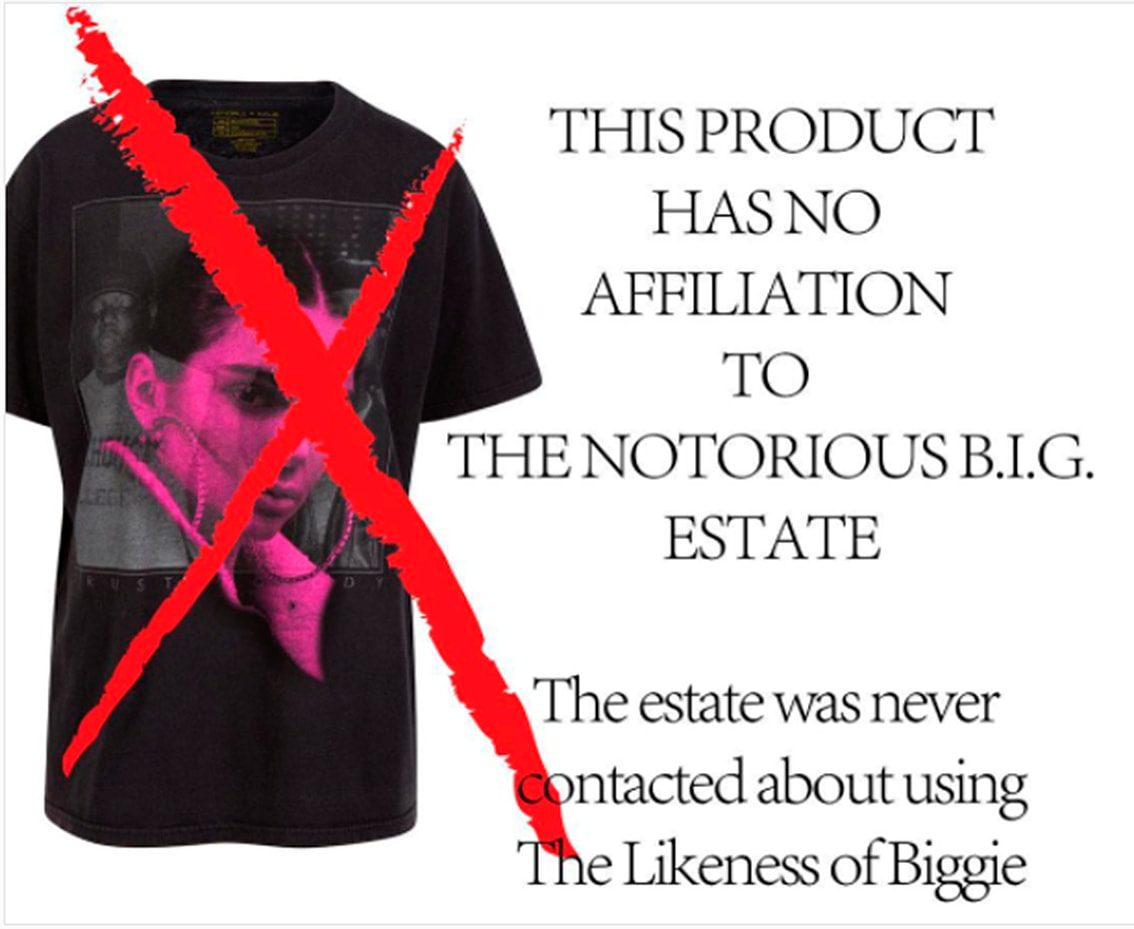 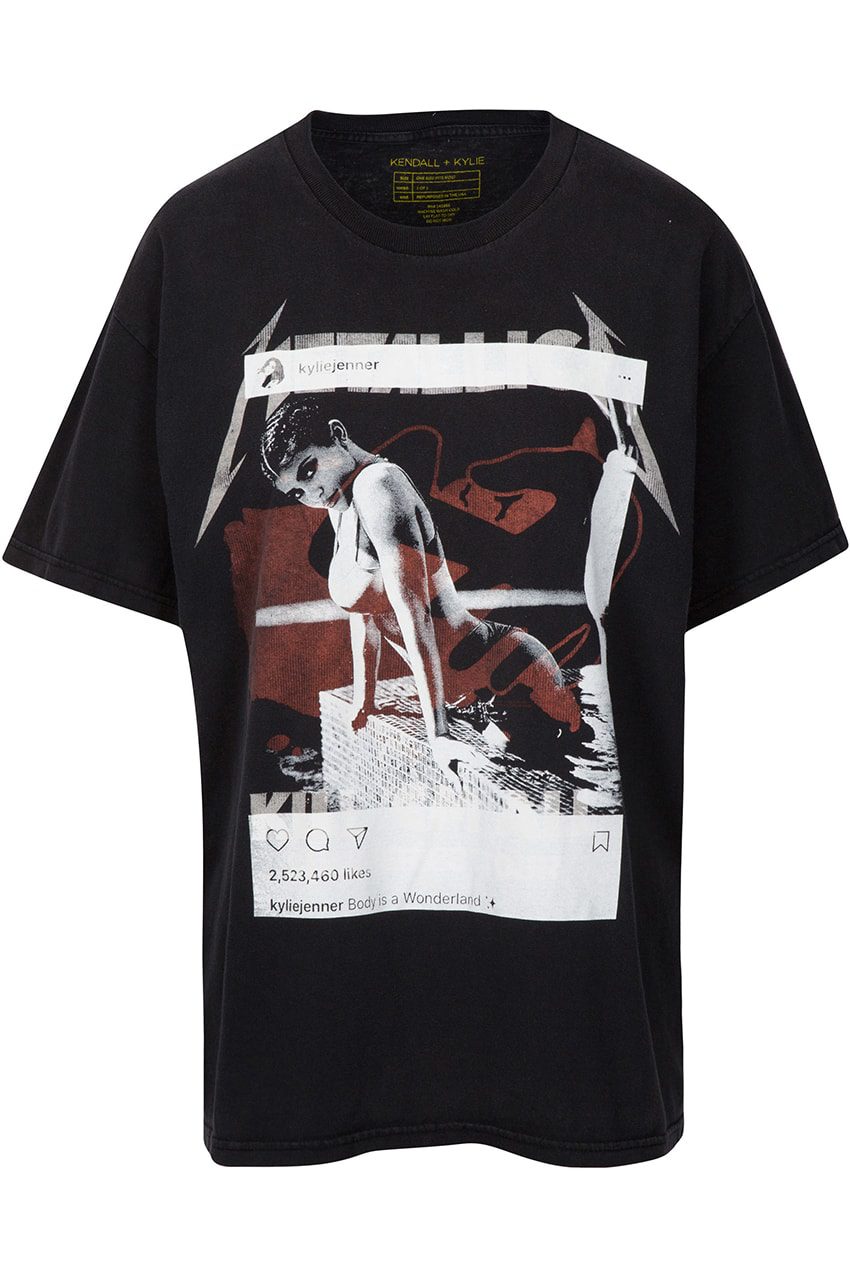 Without, of course, the agreement of the rightful owners who did not appreciate this blatant violation of the right to the image and the illicit exploitation of the trademarks registered by these artists.

The clothing line Kendall + Kylie includes in particular a T-shirt with the iconic face of the king Jim Morrison, the emblematic singer of the Doors died in 1971 and covered by the face of the star Kendall Jenner.

The T-shirts were sold on the site of the two sisters $ 125 piece, but were withdrawn following the threat of lawsuits.

The Doors, however, will probably not be there and have sent their lawyer Antholy Keats to send a notice that the logos and trademarks registered by the group and its members had been used in fraud of their intellectual property rights, Only for damage to their reputation.

Besides the breach of the post-mortem rights of the Doors singer, according to the June 29, 2017 letter from the law firm of Beverly Hills “KeatsGatien LLP” which gave until July 1 to the two sisters to withdraw from the sale the disputed products And to stop its promotion and distribution.

What was done, but wait for the promised promise by our Californian partner !

This is not the first time that Kendall Jenner practices borderline uses or frankly violates intellectual property rights, in order to spark a media scandal or make the buzz.

We remember the most recent when, in April of last year, the half-sister of Kim Kardashian was the star of a video for the brand Pepsi which evoked the clashes between the movement Black Lives Matter and the police. Before the controversy aroused by the clip very badly perceived by the public, the firm preferred to withdraw its advertising.

Intellectual property rights must be respected, whether you are a reality show star or not !

This article in french version