St Patrick celebration with Carebears. St Patrick’s Day is a global celebration of Irish culture on March 17. It particularly remembers St Patrick, one of Ireland’s patron saints, who ministered Christianity in Ireland during the V century.

St. Patrick’s revelers thought wearing green made one invisible to leprechauns, fairy creatures who would pinch anyone they could see (anyone not wearing green). People began pinching those who didn’t wear green as a reminder that leprechauns would sneak up and pinch green-abstainers.

Green… Super green… What St Patrick had to do with leprechauns or pots of gold and rainbows we never really know. But we sure that rainbow has wonderful connection with Carebears.

The Care Bears are a group of multi-colored bear characters. The original artwork was painted by artist Elena Kucharik for American Greetings Corporation, LLC in 1981 to be used on greeting cards; but the characters were later used for toys, and in TV programs and films. 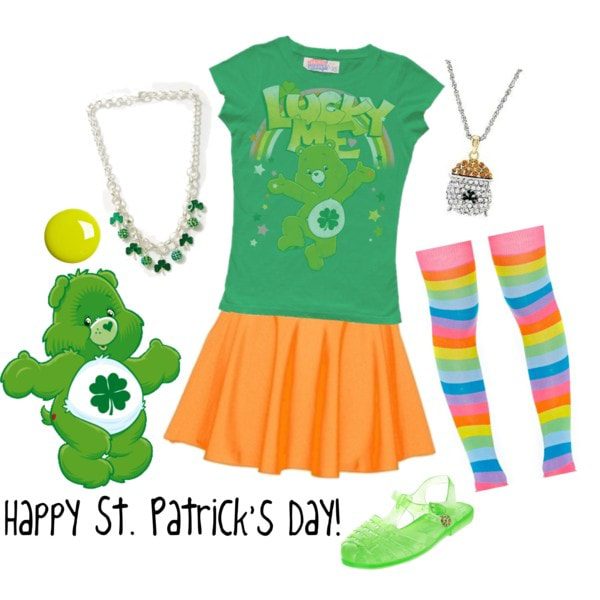 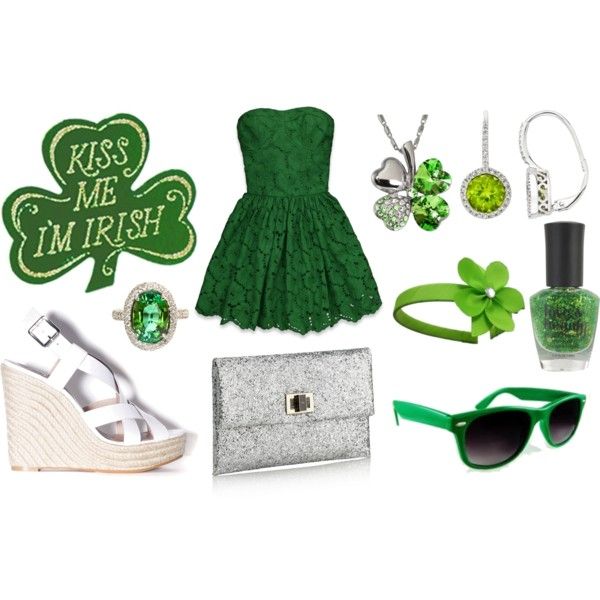 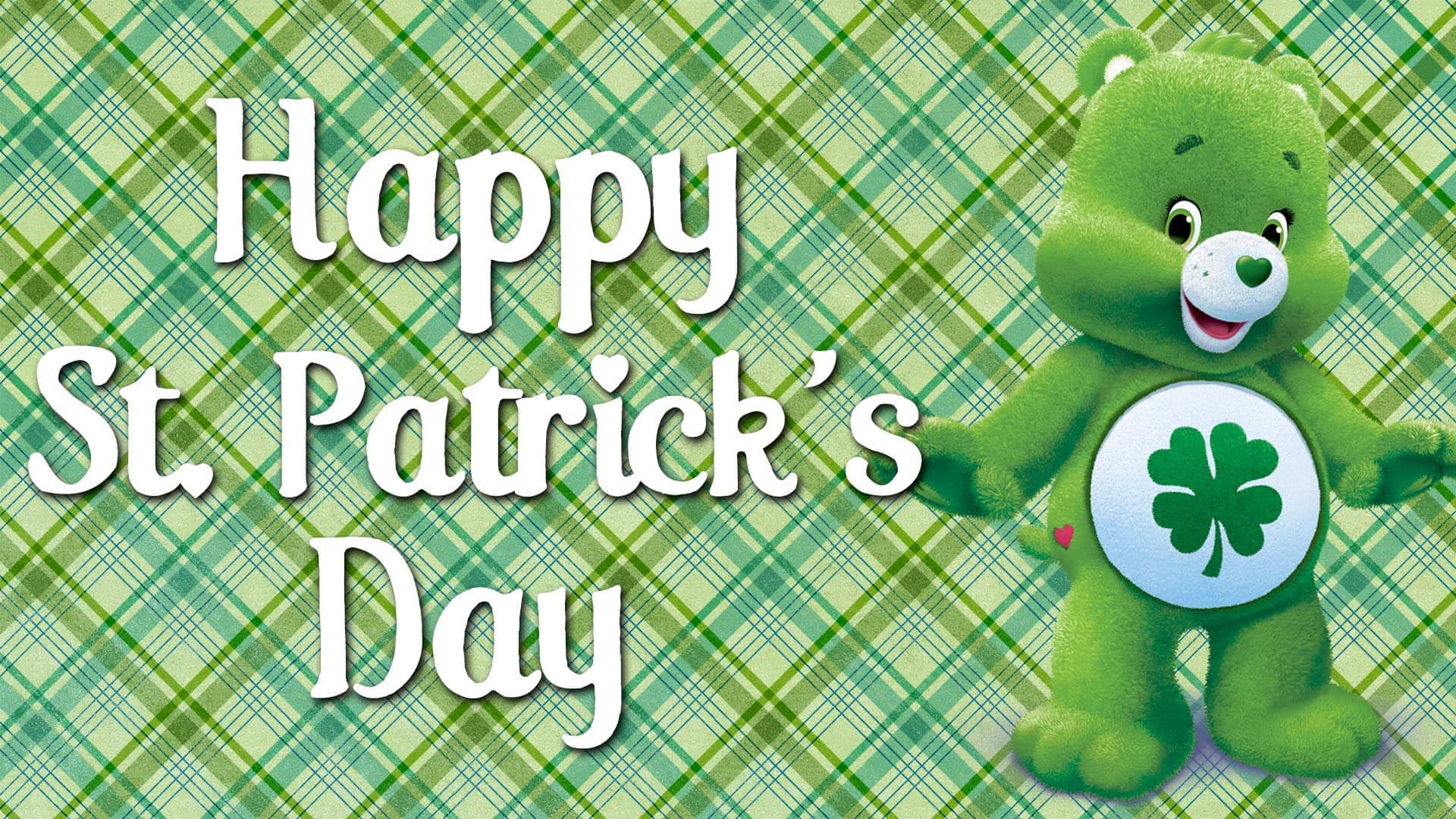