The Urban Shoe Myth of Manolo Blahnik by RUNWAY MAGAZINE ®

In 1965, he got his degree and moved to Paris for studying Art at the École des Beaux-Arts and Stage Set Design at the Louvre Art School, while working at a vintage clothing shop.In 1968, he moved to London to work as a buyer at fashion boutique “Zapata” and wrote for L’Uomo Vogue, an Italian men’s version of Vogue.

In 1970, Manolo Blahnik had a chance to meet Diana Vreeland, the editor-in-chief of U.S Vogue, while he was travelling in New York. He then presented his portfolio of fashions and set designs to Vreeland, at which point she looked him straight in the eye and said, “Young man, make things, make accessories, make shoes.” She admired his shoe sketches and advised him to concentrate on designing footwear. Manolo Blahnik followed her advice and worked on designing shoes.

Manolo Blahnik was elevated to the International Best Dressed List Hall of Fame in 1987. In 2007 Manolo Blahnik was appointed as an honorary Commander of the Most Excellent Order British Empire for his service to the British fashion industry. 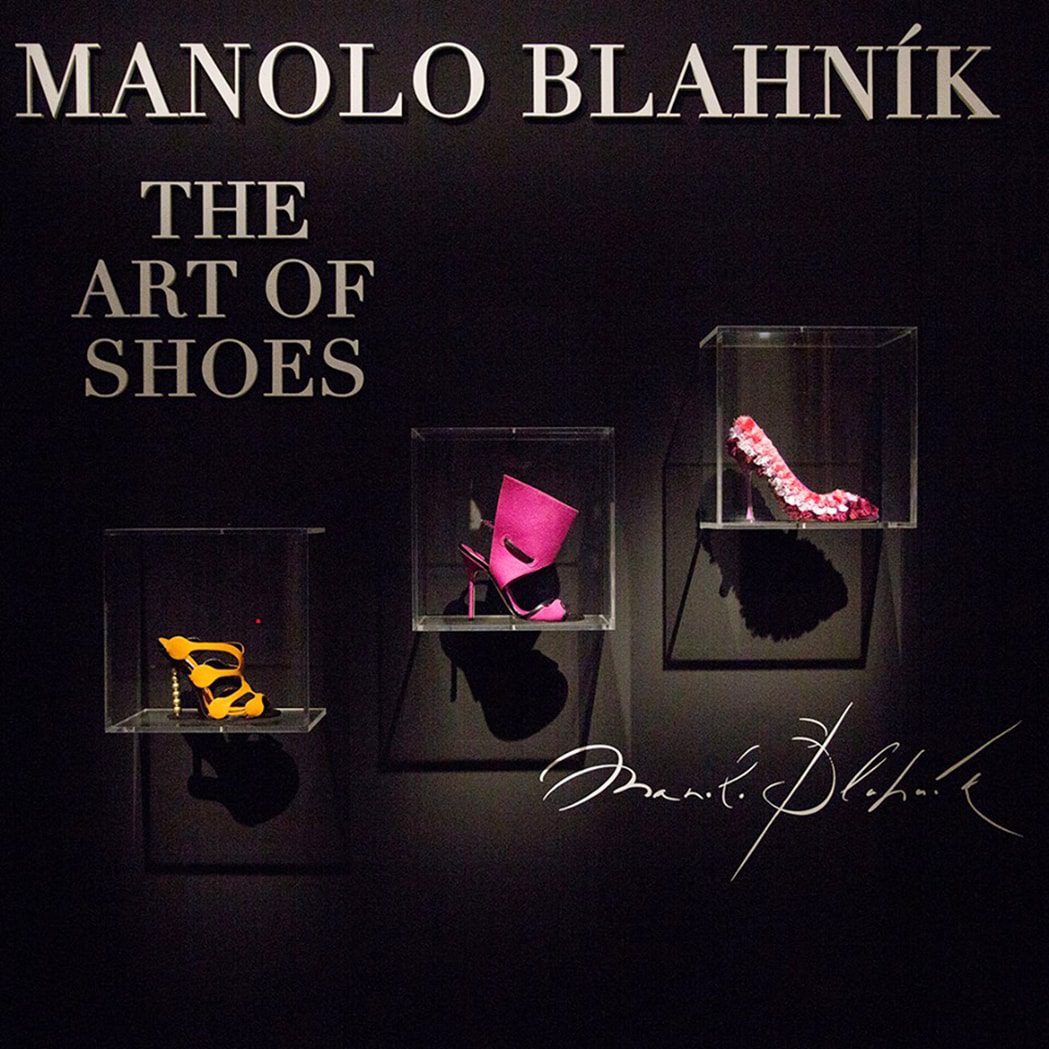 Sarah Jessica Parker in the Sex and the City worships Manolo