The Italian luxury footwear brand AQUAZZURA was co-founded by Edgardo Osorio in 2011. Today the colourful designs with uncompromising comfort and craftsmanship have made AQUAZZURA an instantly recognizable household name in the world of luxury footwear.

After attending the London College of Fashion and Central Saint Martins, he took his first strides in the footwear world working within some of the most prestigious luxury fashion and accessories brands. In 2011, after working in the industry for 10 years, and at just 25 years old, Edgardo launched his luxury footwear brand AQUAZZURA. 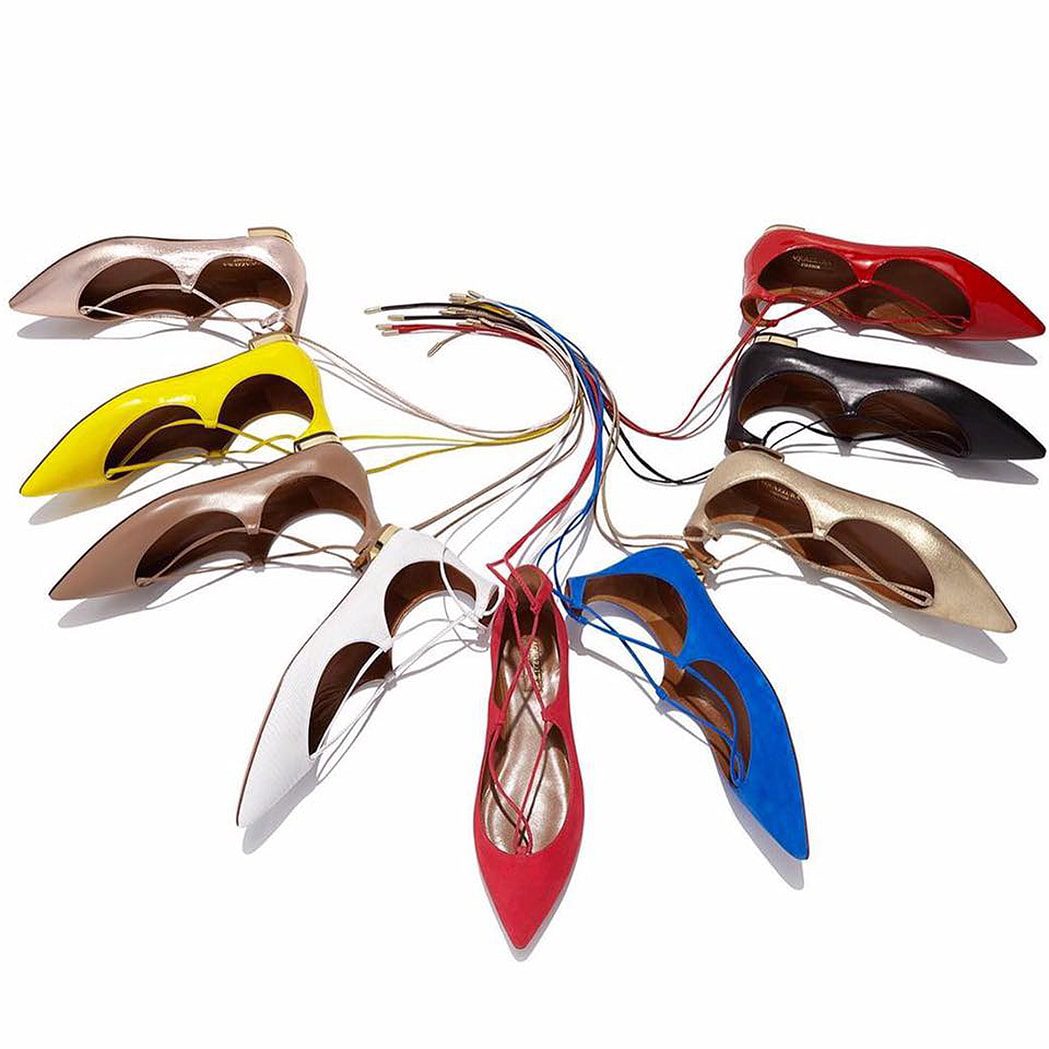 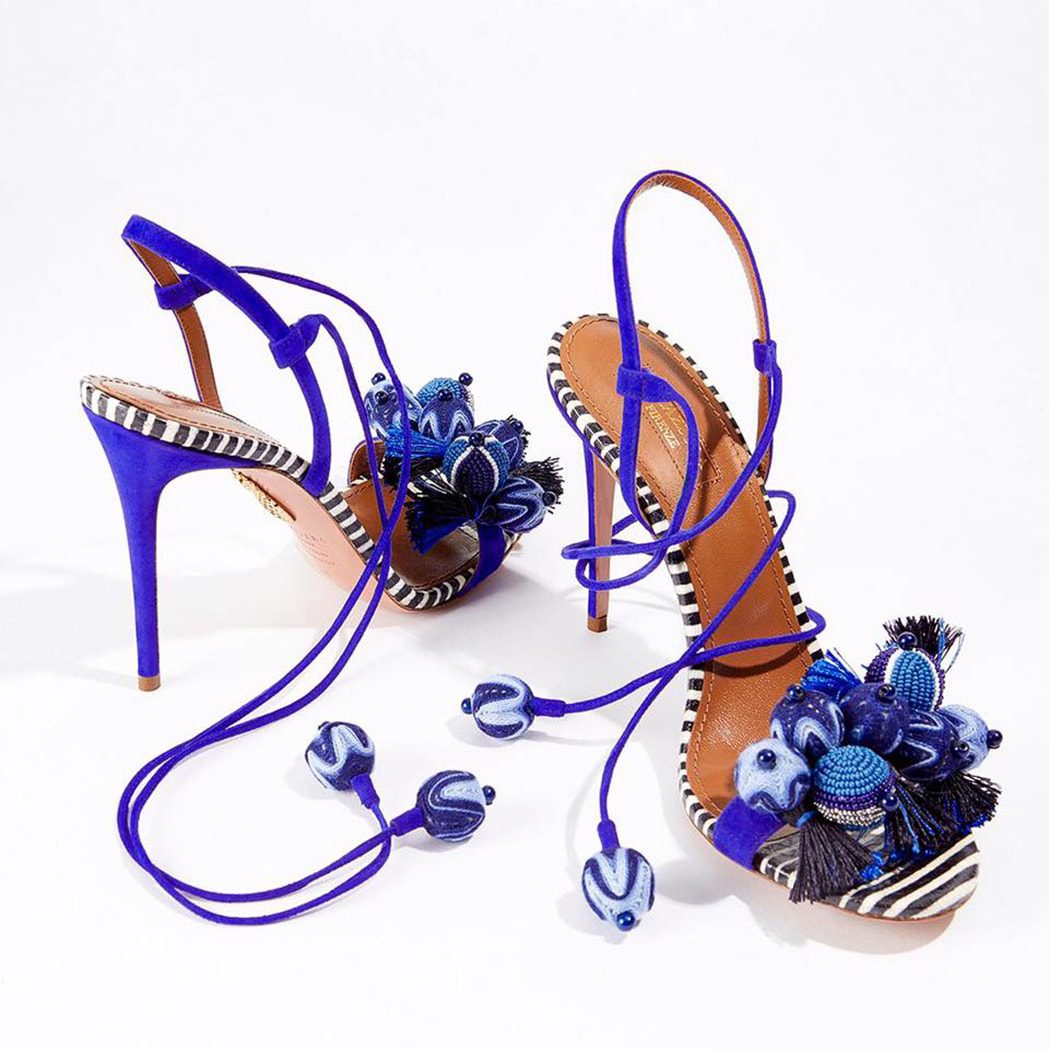 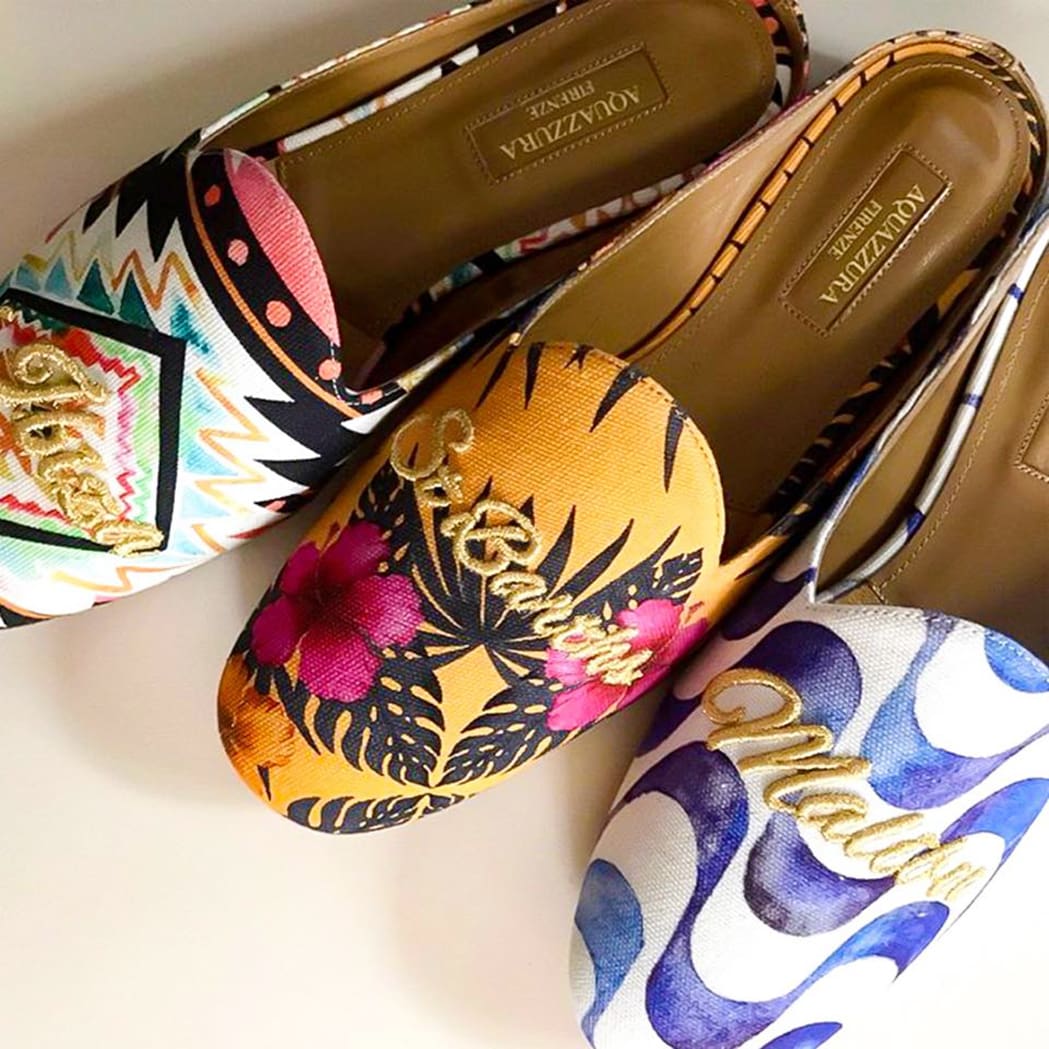 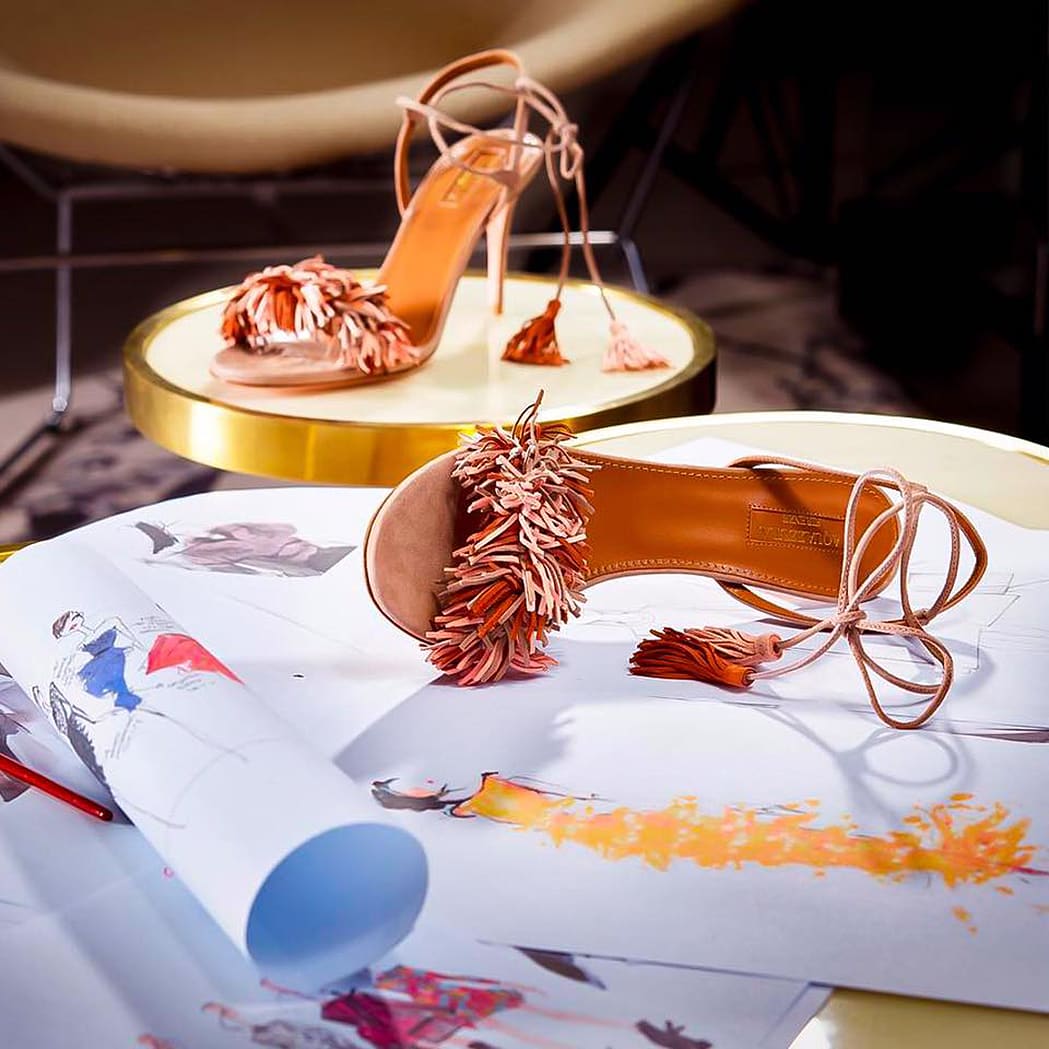 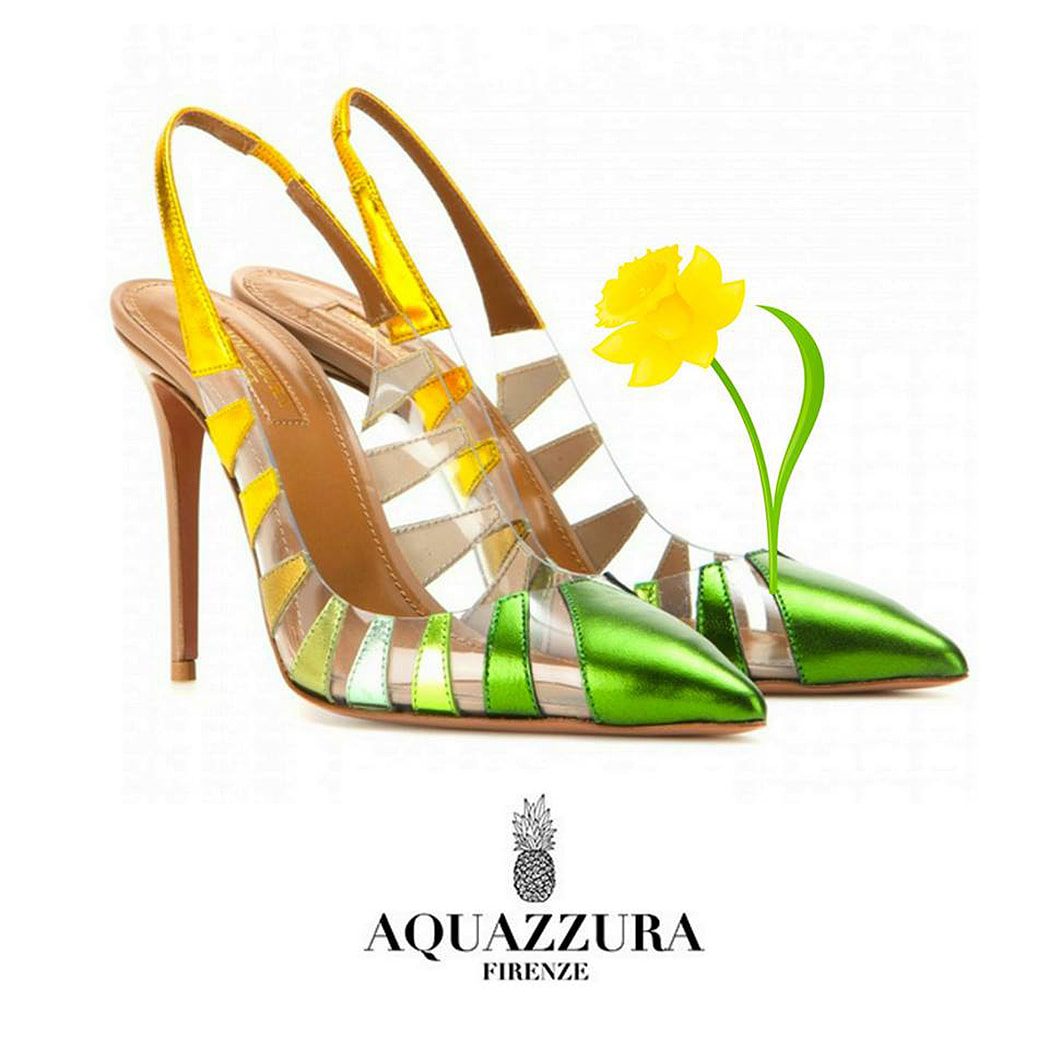 In addition to his iconic seasonal collections, Osorio has also collaborated with renowned influencers like Poppy Delevingne and Olivia Palermo, and brands such as Salvatore Ferragamo, with whom he created a capsule collection, Edgardo Osorio X Salvatore Ferragamo, launched in December 2015 – This being the first time that the house has associated themselves with another designers’ name. 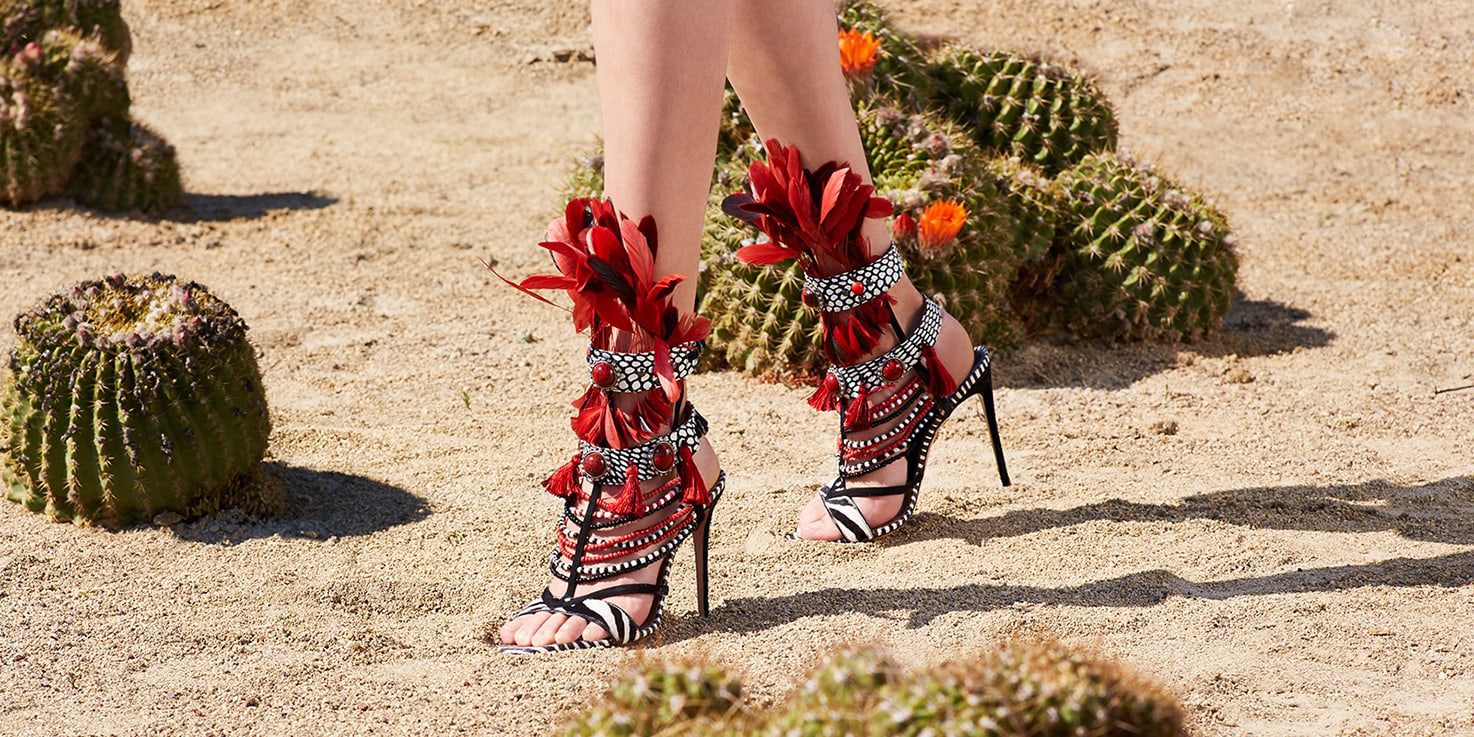 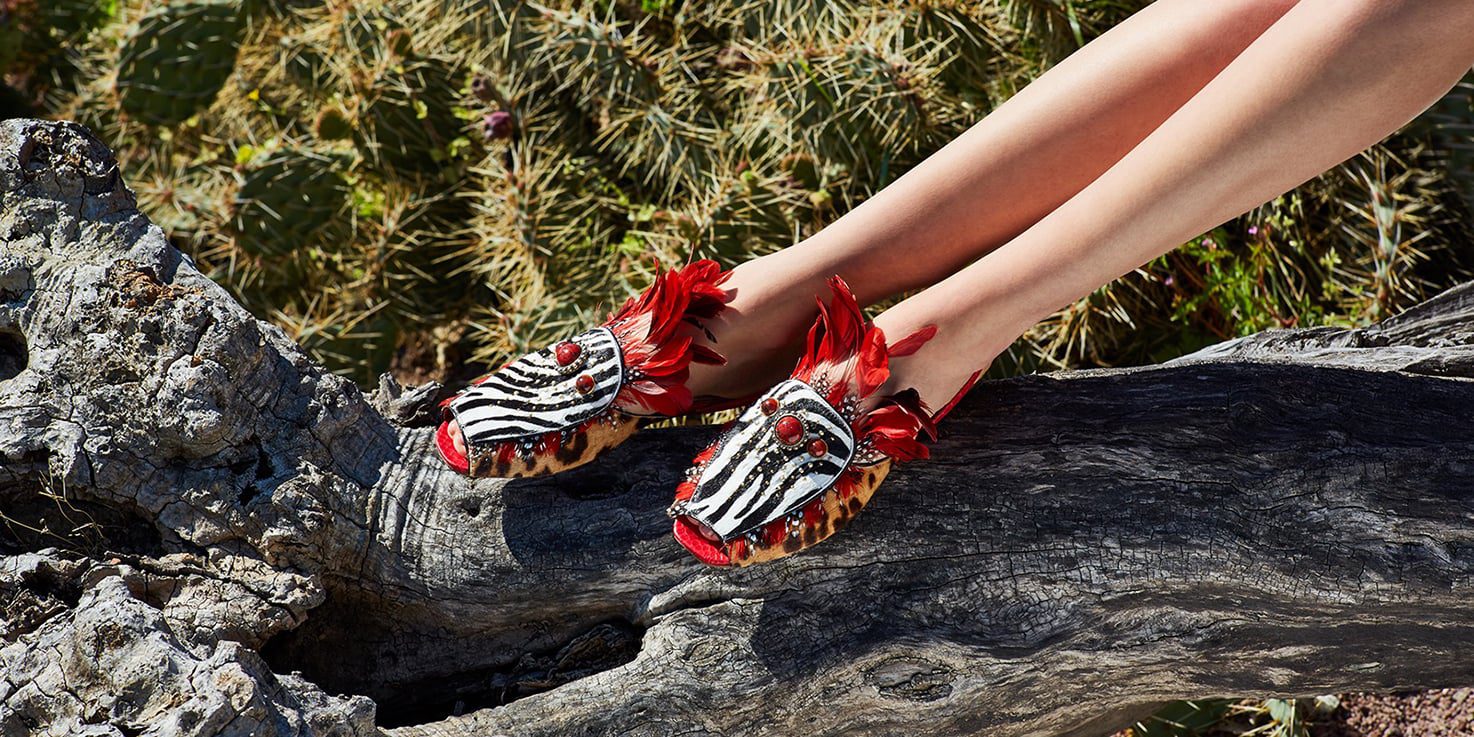 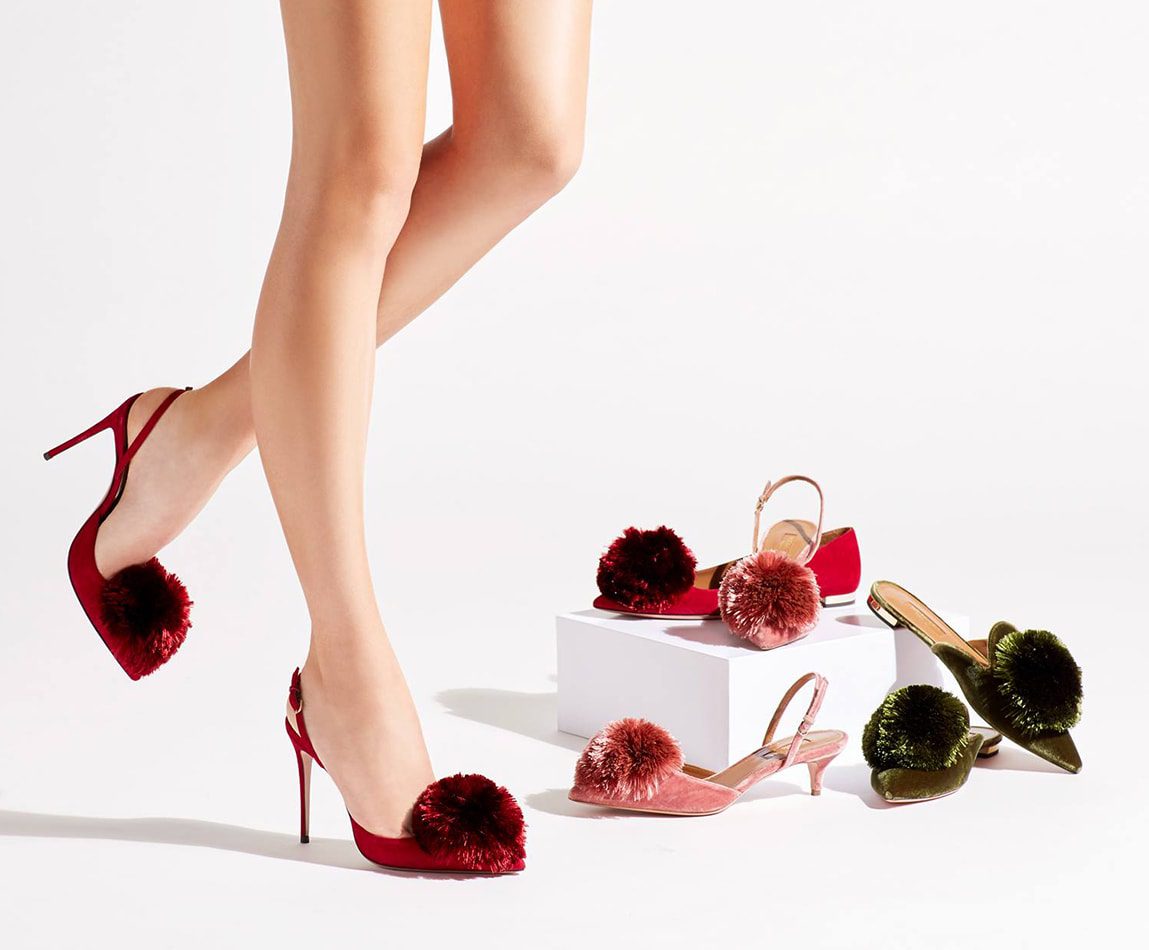 AQUAZZURA shoes have been worn by trendsetters, Hollywood stars, European royalty and fashion insiders around the globe. From Julianne Moore to Jennifer Lawrence, Gwyneth Paltrow to Nicole Kidman, Rihanna to Charlize Theron, and Beyoncé to Diane Kruger, among many other high profile celebrities. 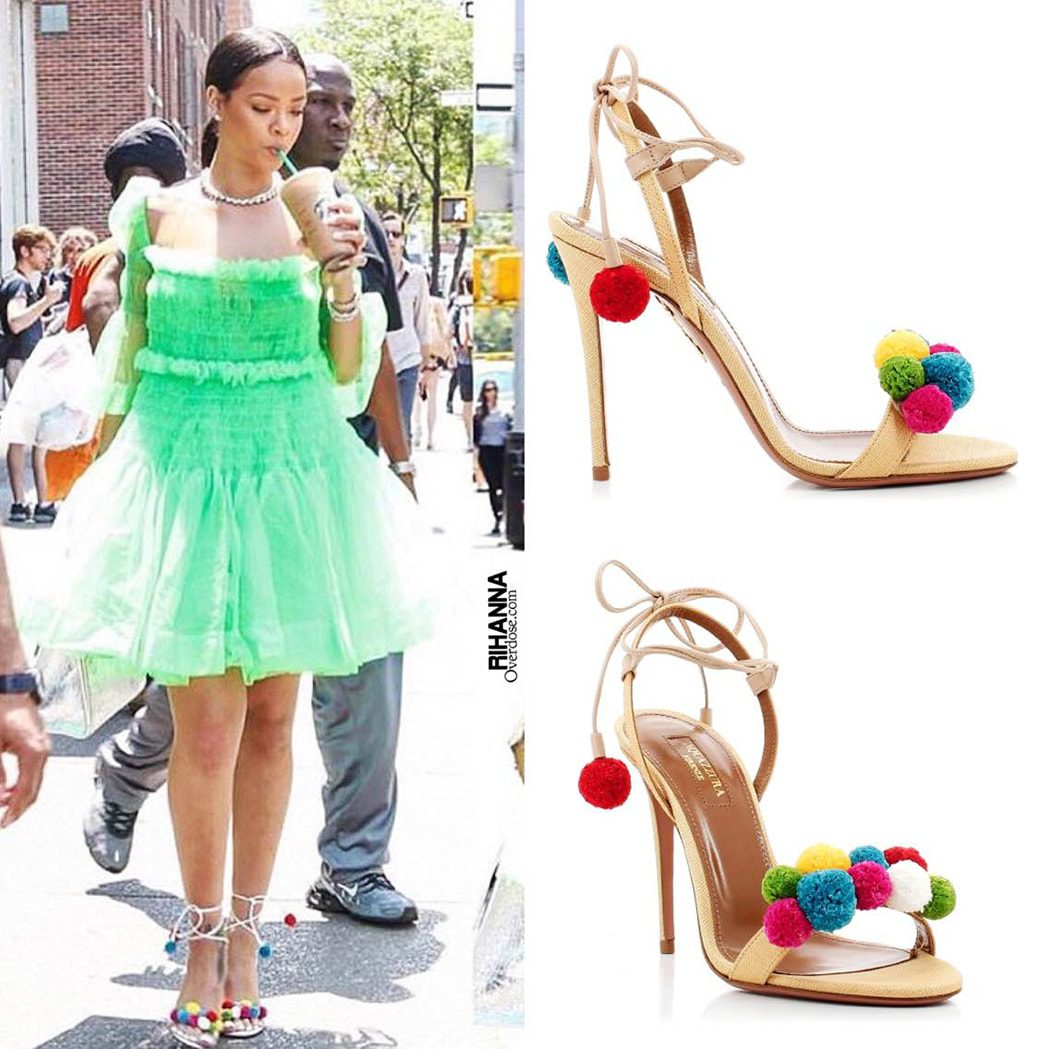 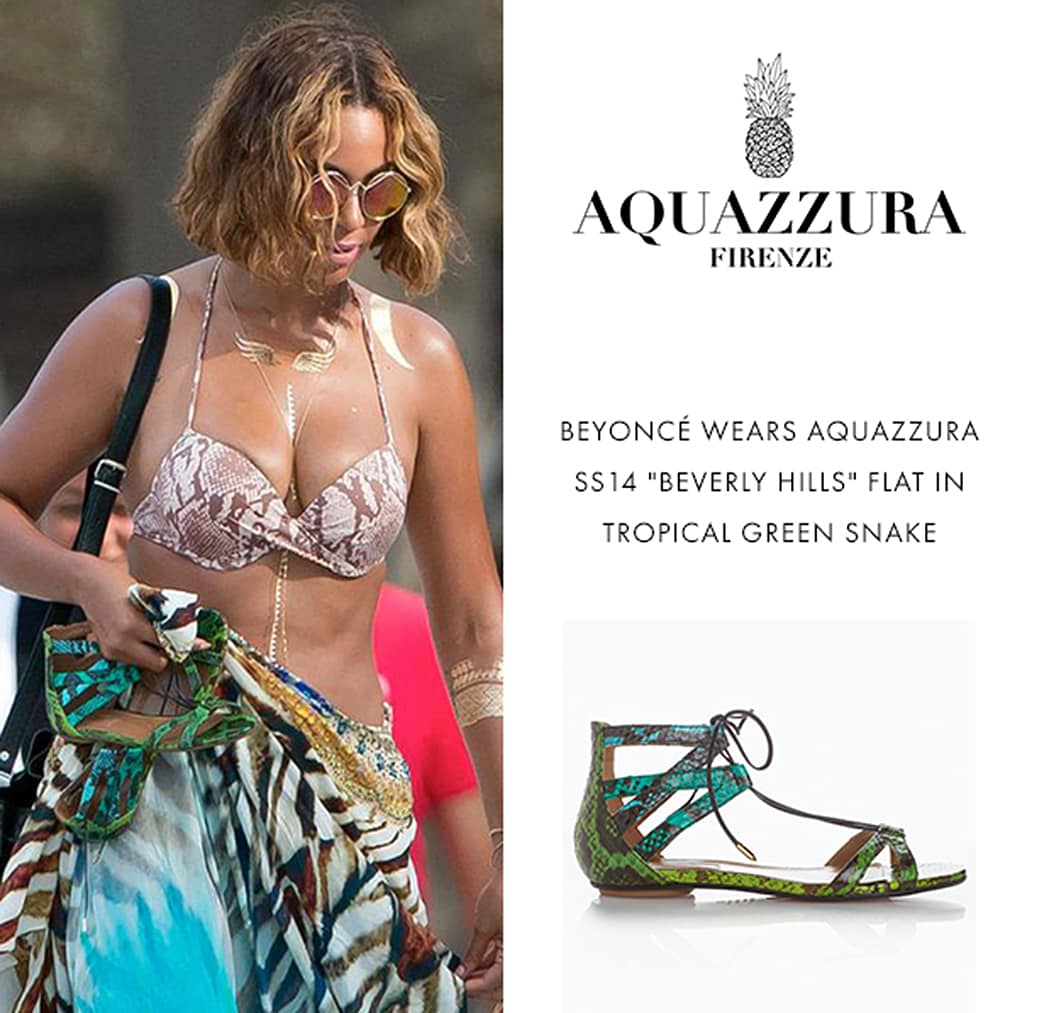