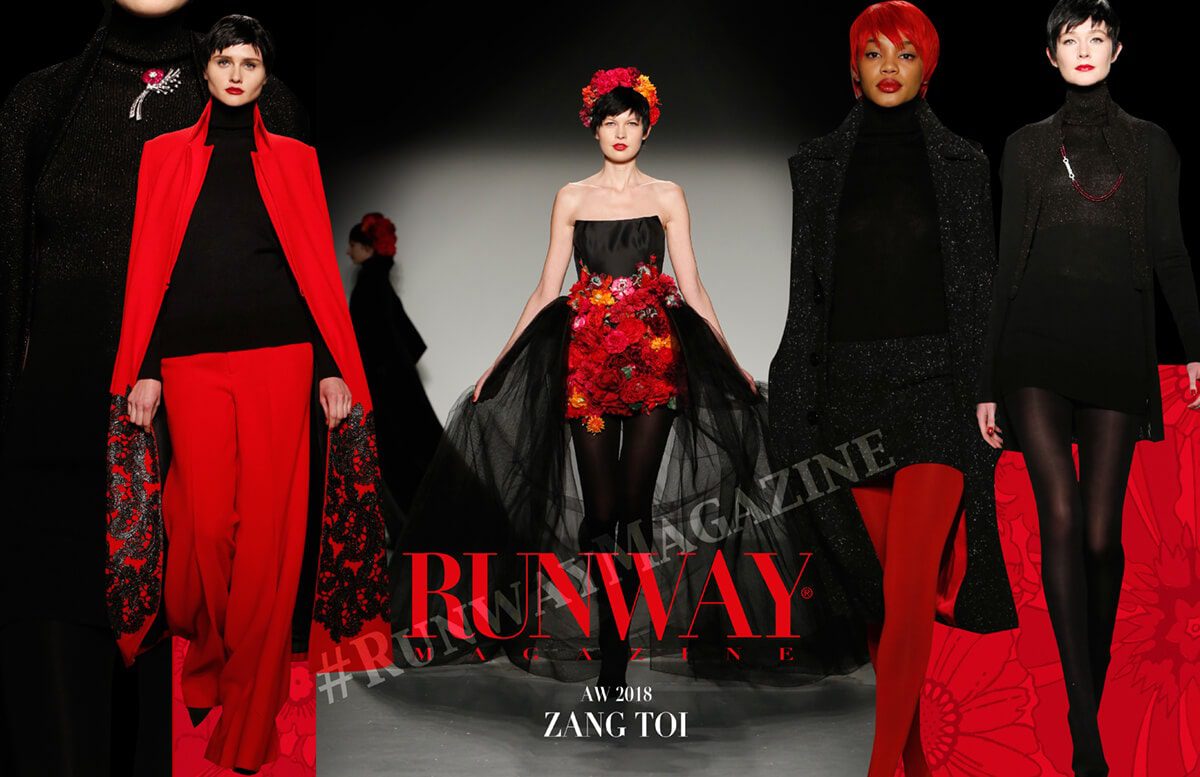 Zang Toi established the “House of Toi” collection in New York in 1989.  Malaysian-born Zang Toi is a graduate of the famed Parsons School of Design. Toi burst onto the scene with vibrant hues and bold designs. Never to miss even the smallest details, his garments are proof positive that time and careful attention has been placed into each and every look. As a result, from the onset of his career his collections have been highly anticipated and praised. Over the years, Toi’s designs have evolved from the bright and decadent of the 1990s to the timeless yet modern lines of the turn of the century. Hand made garments of New York based designer present Couture and Iconic style of New York city . 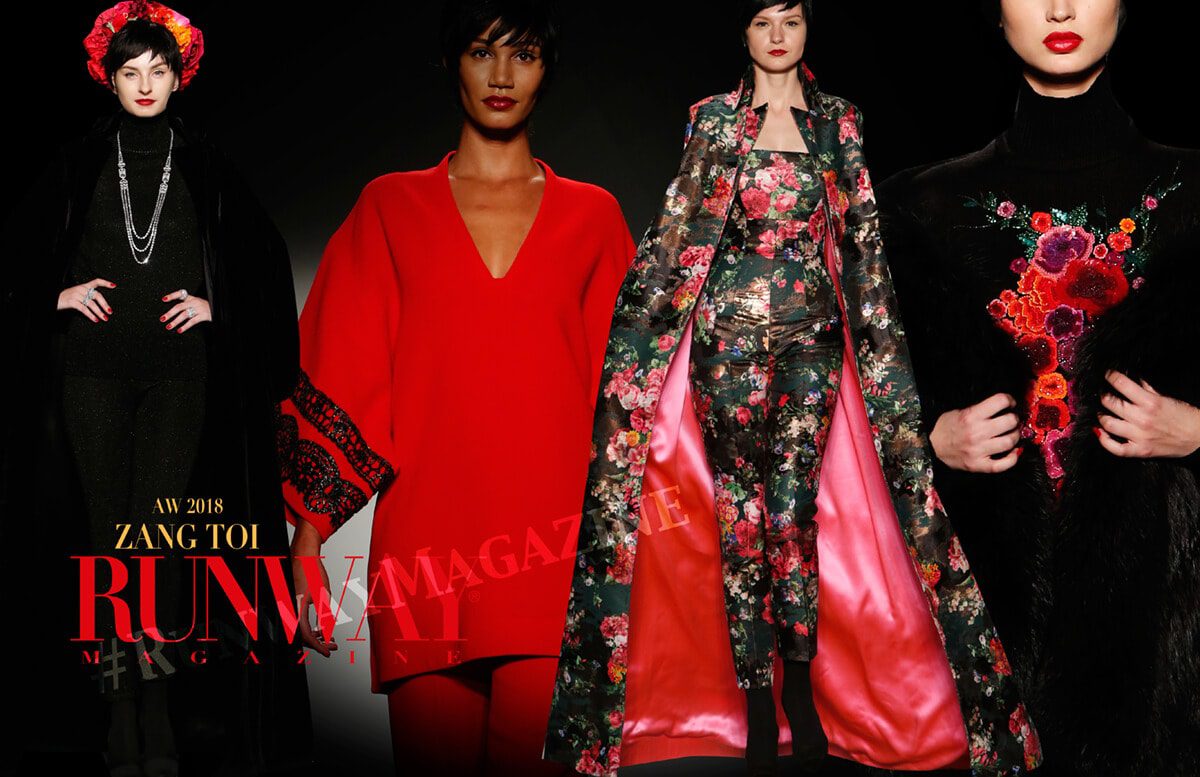