Mary Louise “Meryl” Streep (born June 22, 1949) is an American actress . Cited in the media as the “best actress of her generation”, Merly Streep is particularly known for her versatility in her roles, transformation into the characters she plays, and her accent adaptation. Nominated for 20 Academy Awards, Merly Streep has more nominations than any other actor or actress, and is one of the six actors to have won three or more competitive Oscars for acting. Merly Streep has also received 30 Golden Globe nominations, winning eight—more nominations, and more competitive wins than any actor or actress. 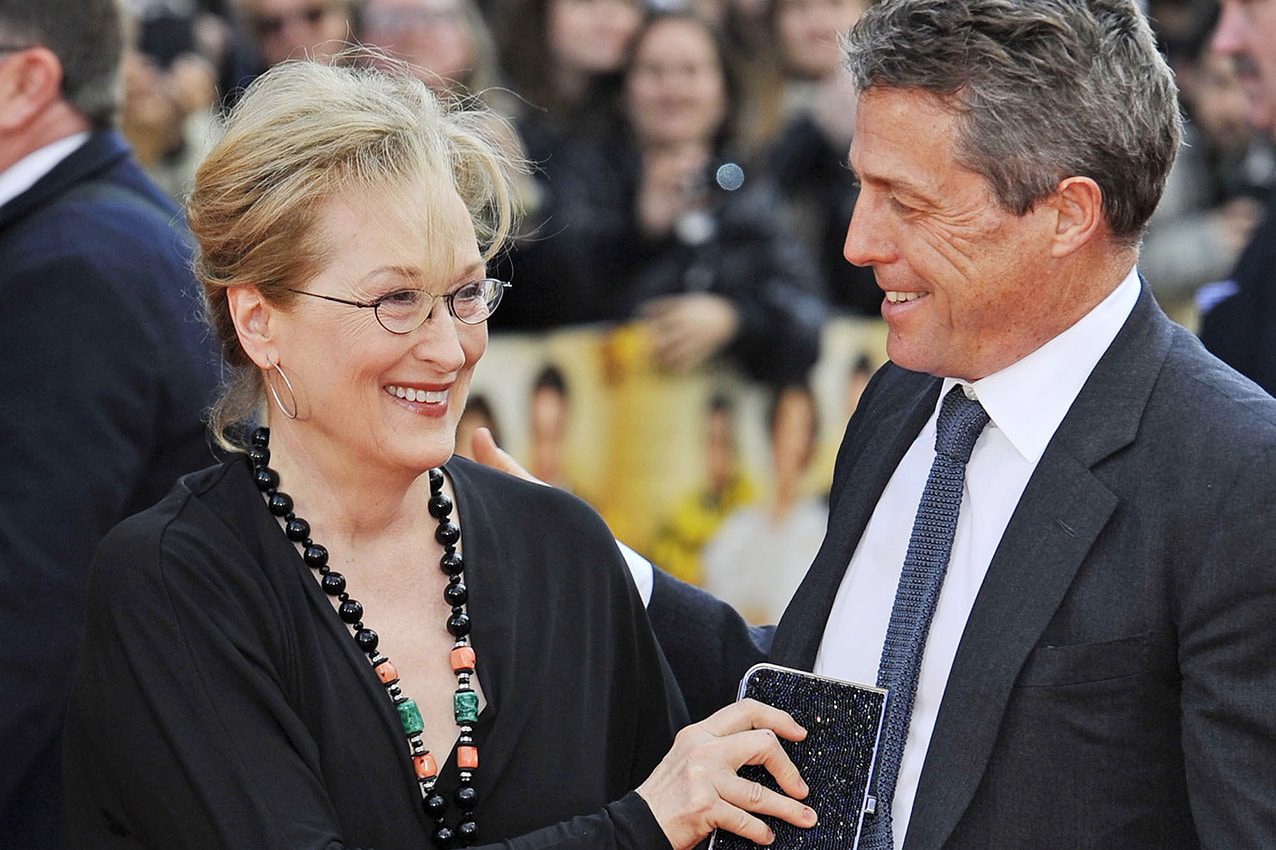 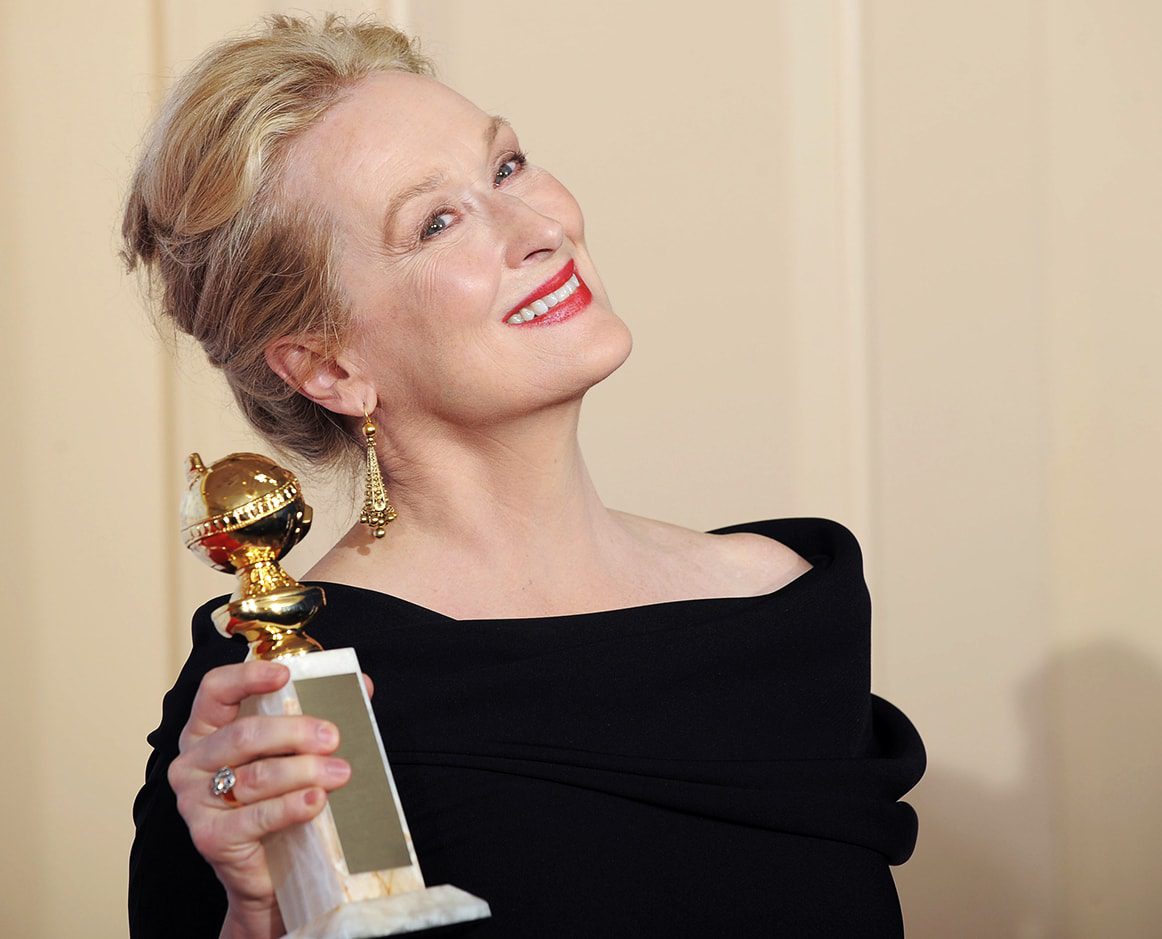 Meryl Streep poses with the award for best actress in a motion picture, comedy or musical for “Julie and Julia” backstage at the 67th Annual Golden Globe Awards on Sunday, Jan. 17, 2010, in Beverly Hills. 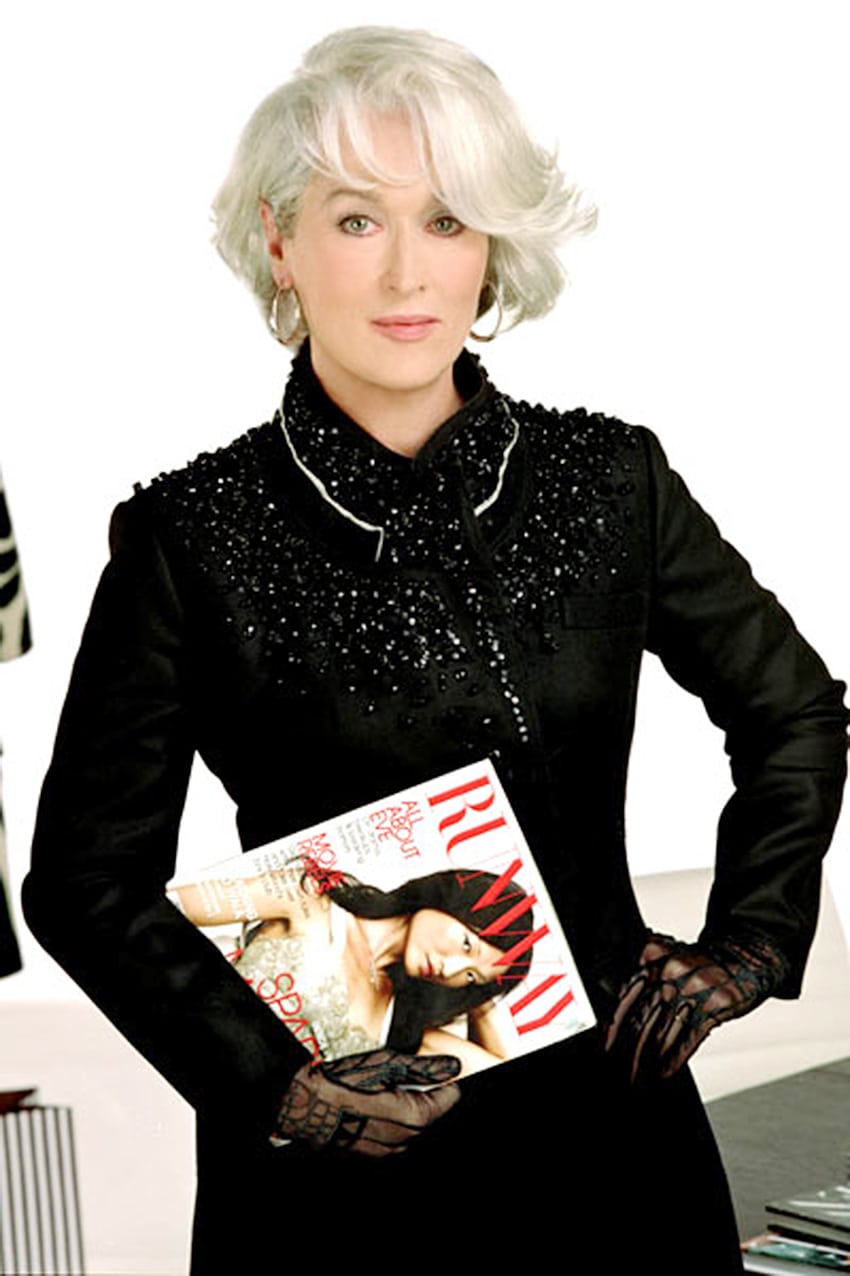 Merly Streep in the movie “the devil wears Prada” 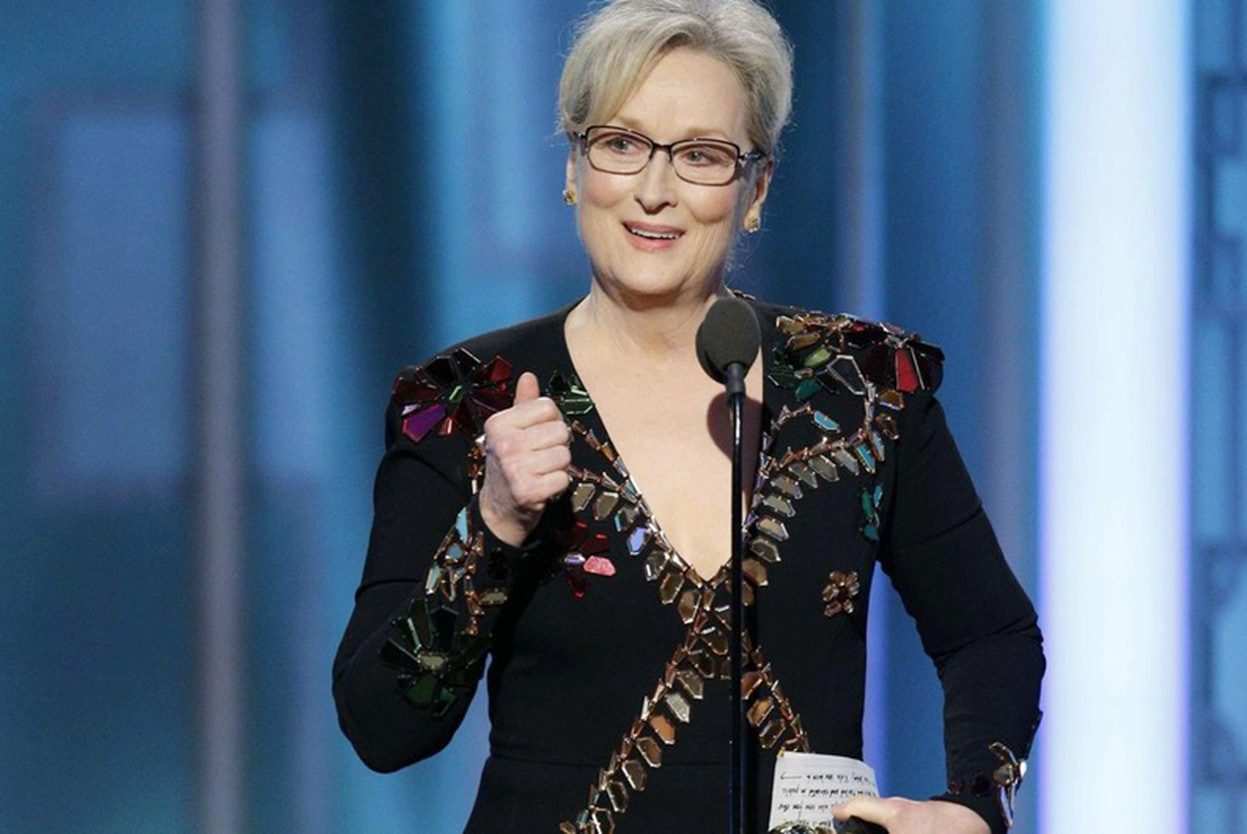