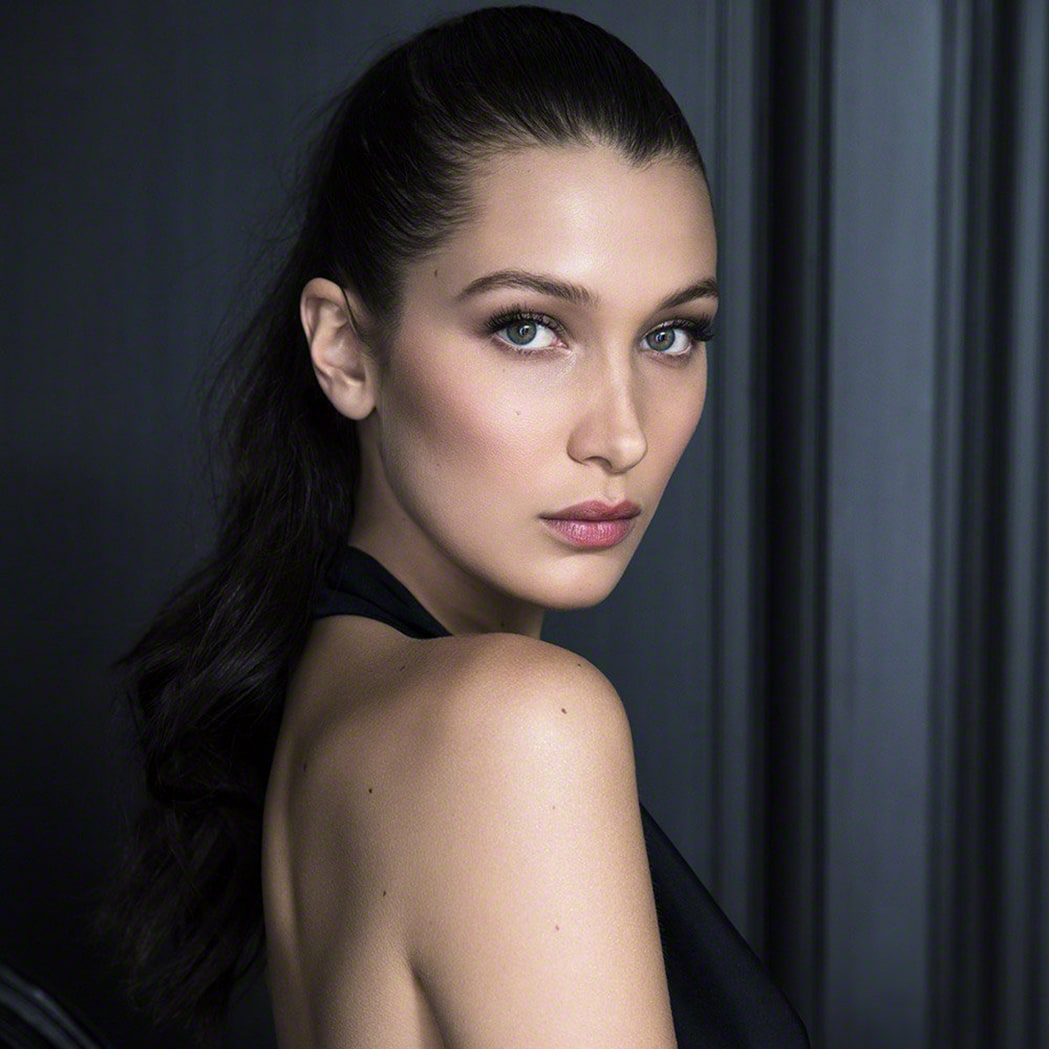 Daughter of Mohammed Hadid and Yolanda Foster, Isabella Khair Hadid, born on October 9, 1996 in Los Angeles, is a model and American media personality of Dutch-Palestinian origin. 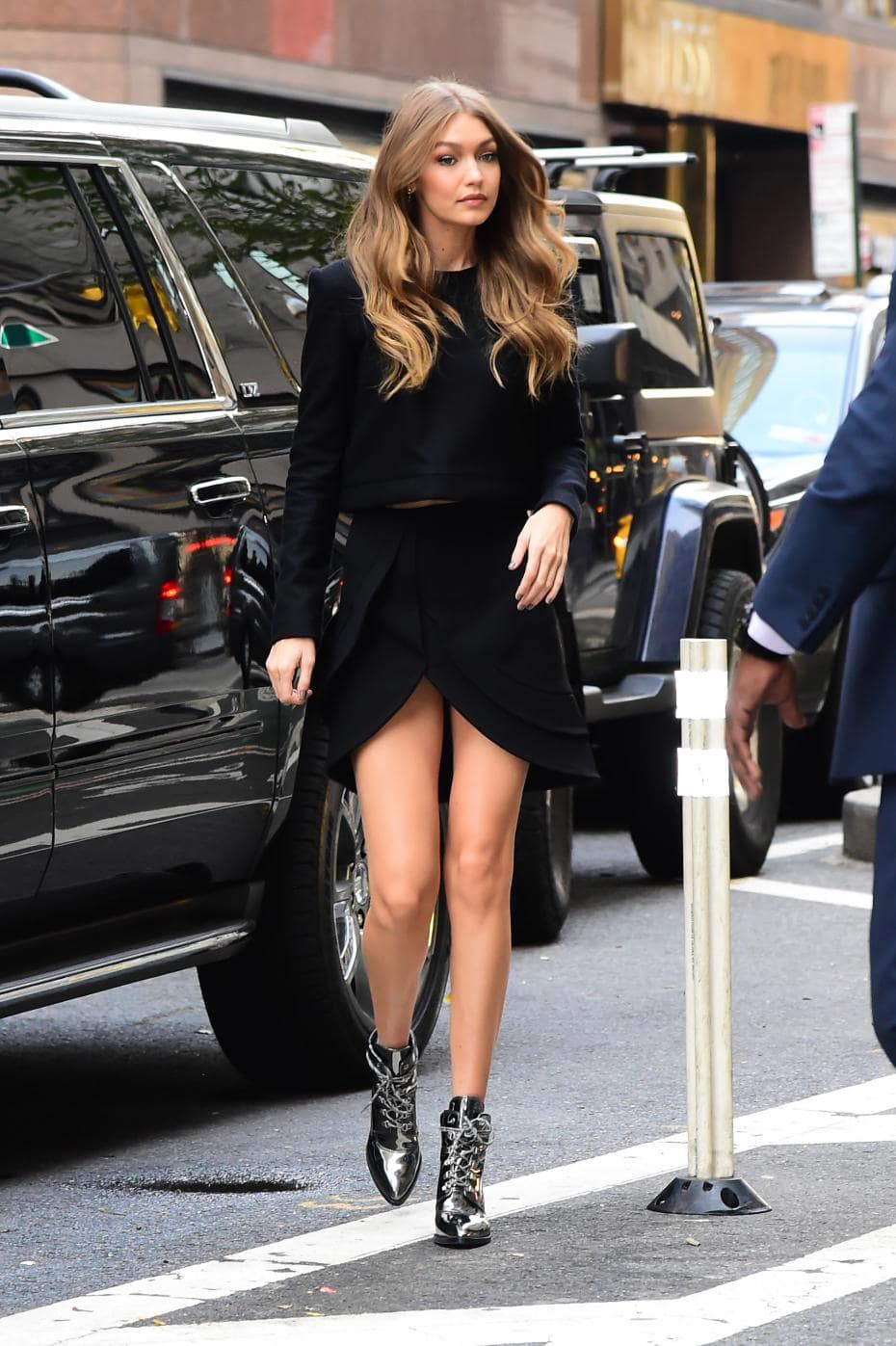 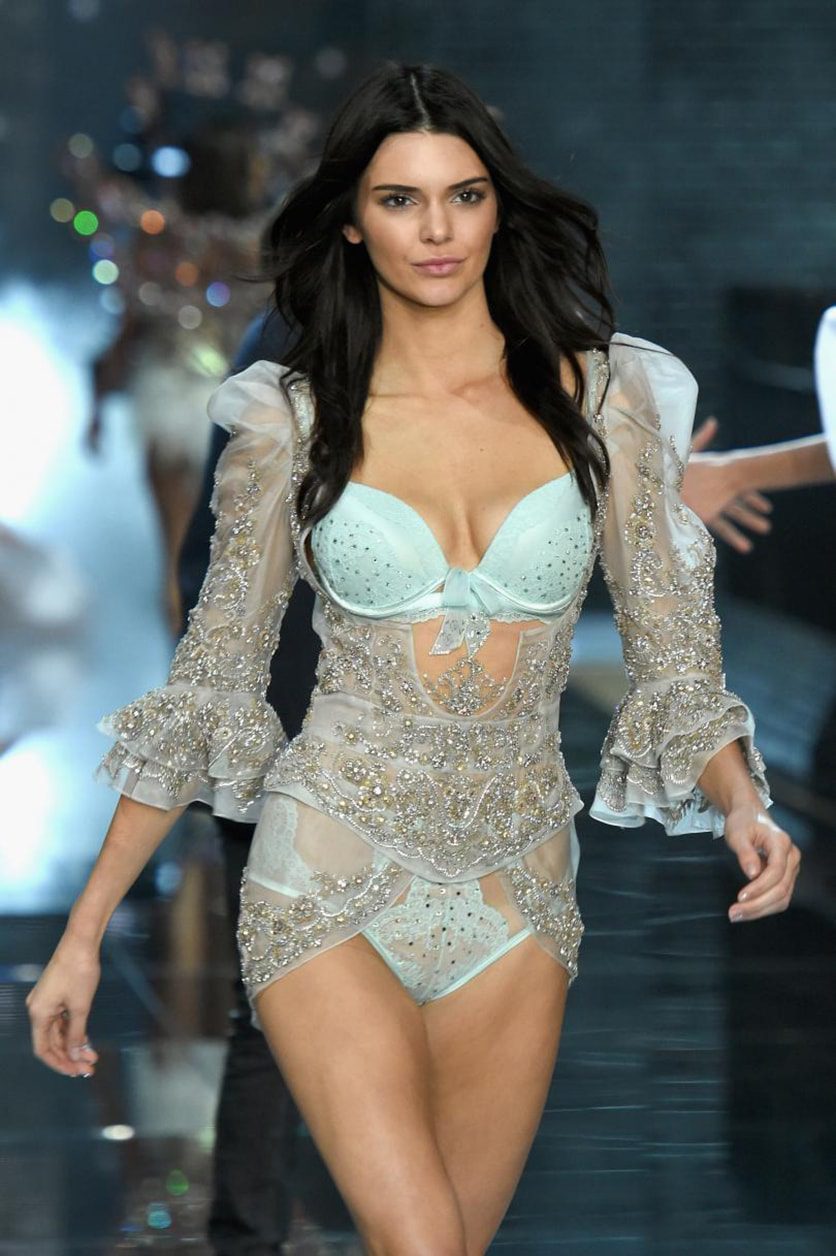 International model Kendall Jenner, Born on Nov. 3, 1995 in Los Angeles, also featured on “Keeping Up With the Kardashians,” walked the for the 20th annual Victoria’s Secret Fashion Show in New York Tuesday, Nov. 10, 2015 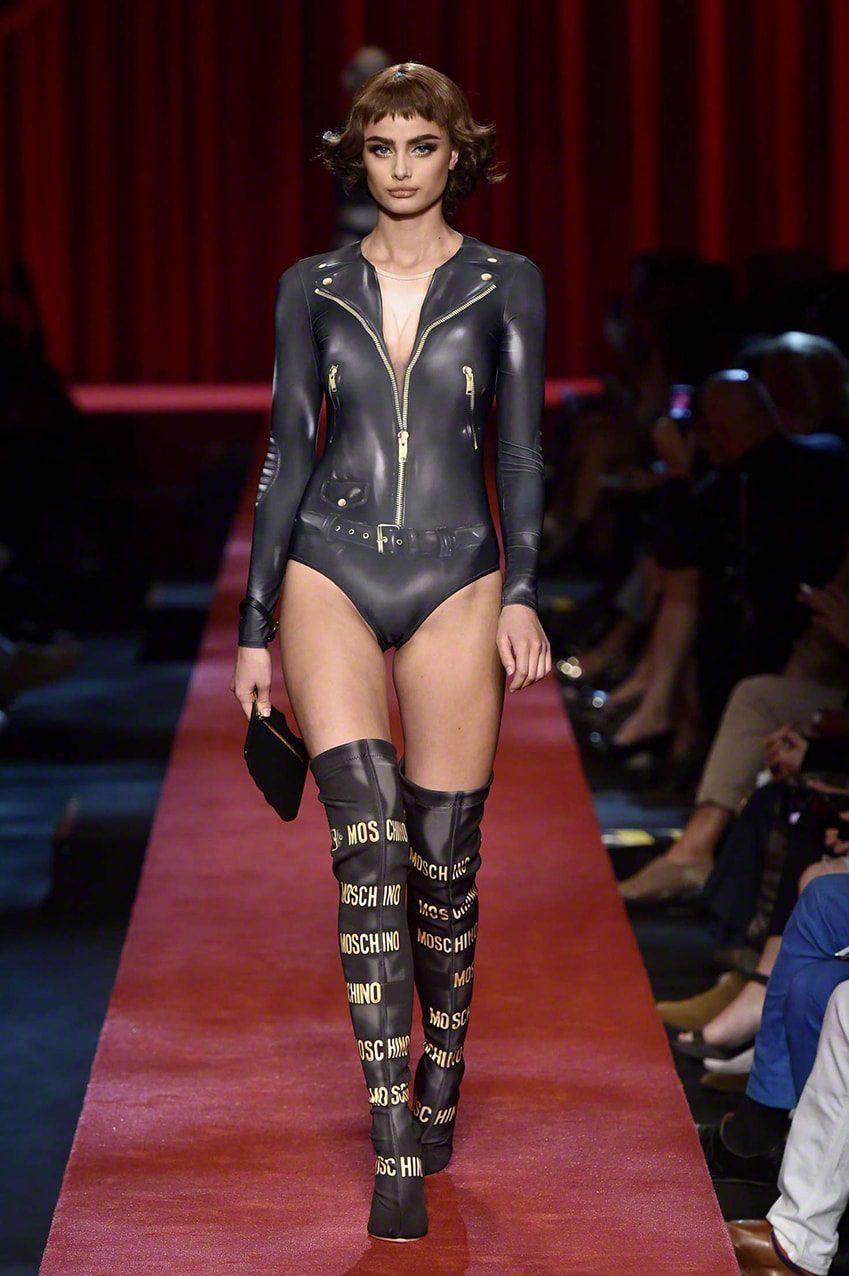 Taylor Marie Hill, more commonly Taylor Hill is an American model. Born on March 5, 1996, in Palatine, Illinois. She belongs to the Victoria’s Secret Angels Circle since 2015. 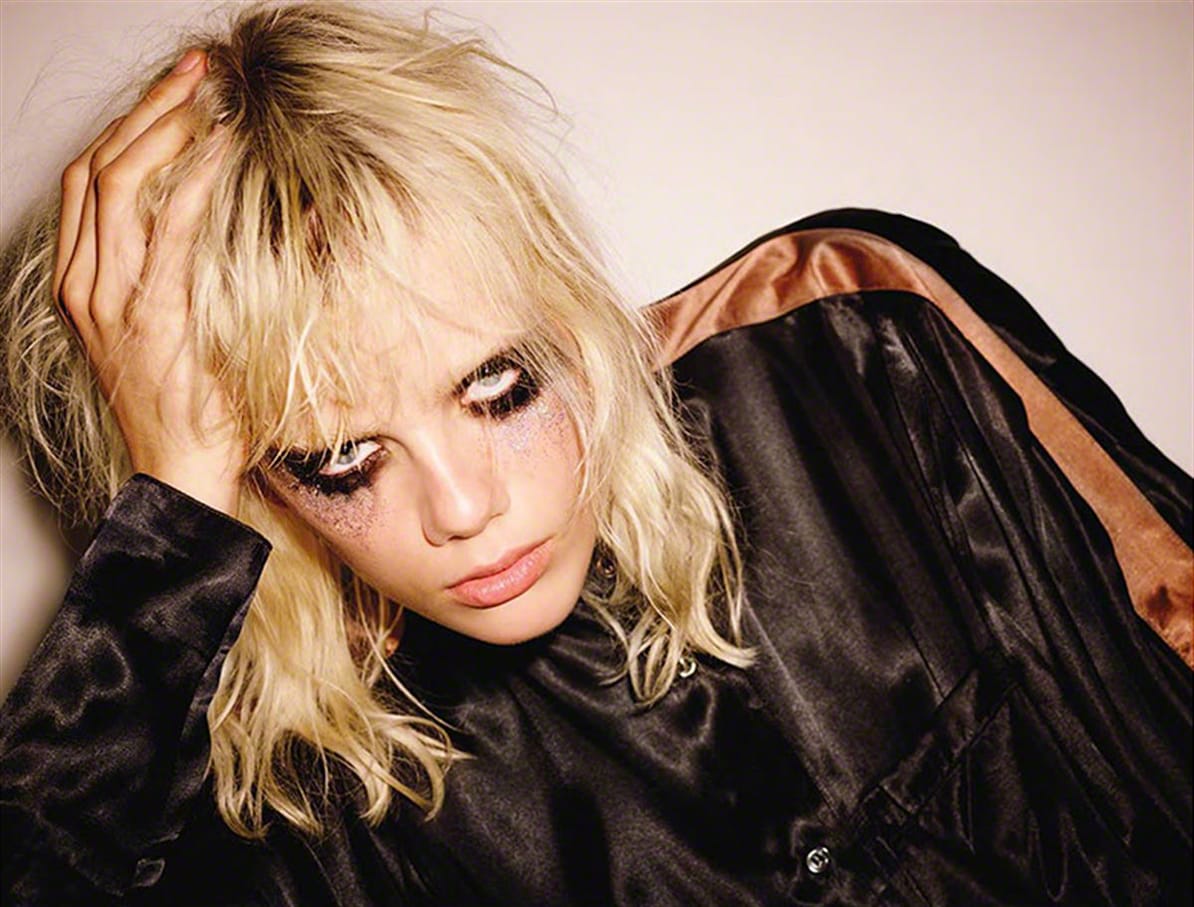 Marjan Jonkman is a Dutch model born on Sint Nicolaasga (Little town in the north of the Netherlands) that has walked the runways for Gucci, Kenzo and Giambattista Valli. Her look books include the 2016 look books for Missoni, Bottega Veneta, Elie Saab, Giambattista Valli, MSGM, Derek Lam, Diesel and BreeLayne. 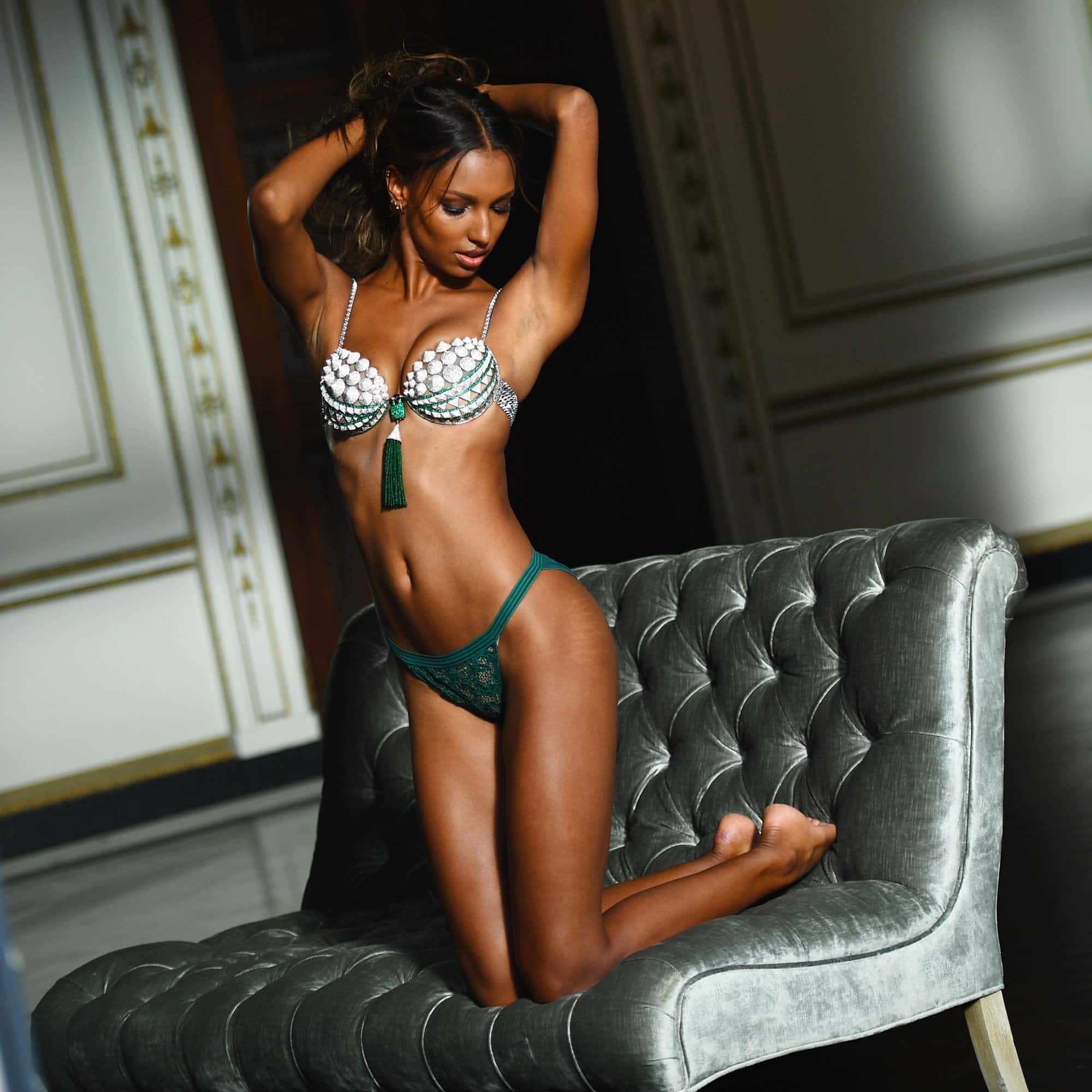 Jasmine Tookes is an American model born on February 1, 1991 in Huntington Beach. In 2014, she became the muse of Victoria’s Secret’s new fragrance, “Scandalous” and made the cover of one of the brand’s catalogs. She takes part in the Victoria’s Secret Swim Special and their annual parade. In 2015, she is one of the new Angels of Victoria’s Secret. In 2016, she is nominated by the brand to wear the “Fantasy Bra”, a throat whose value is estimated at three million dollars 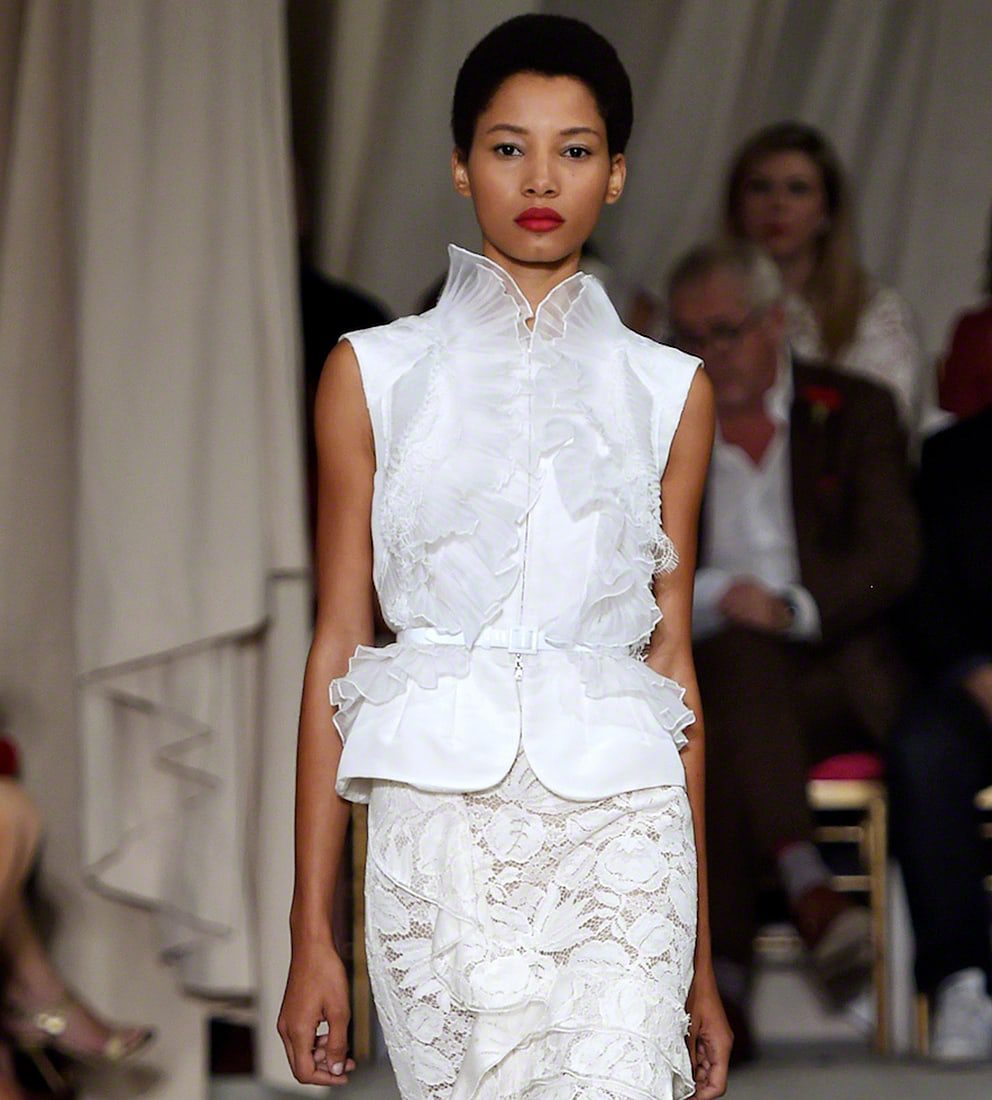 Lineisy Montero Feliz, known as Lineisy Montero, born on February 8, 1996 at Santo Domingo, Dominican Republic is known for her work with Prada. She is also known for her natural Afro hair Models.com proclaimed that she “dominated” the S/S 2016 fashion week season as she walked in 68 different shows including Balenciaga, Marc Jacobs, Oscar de la Renta, Roberto Cavalli, Versace and Celine. 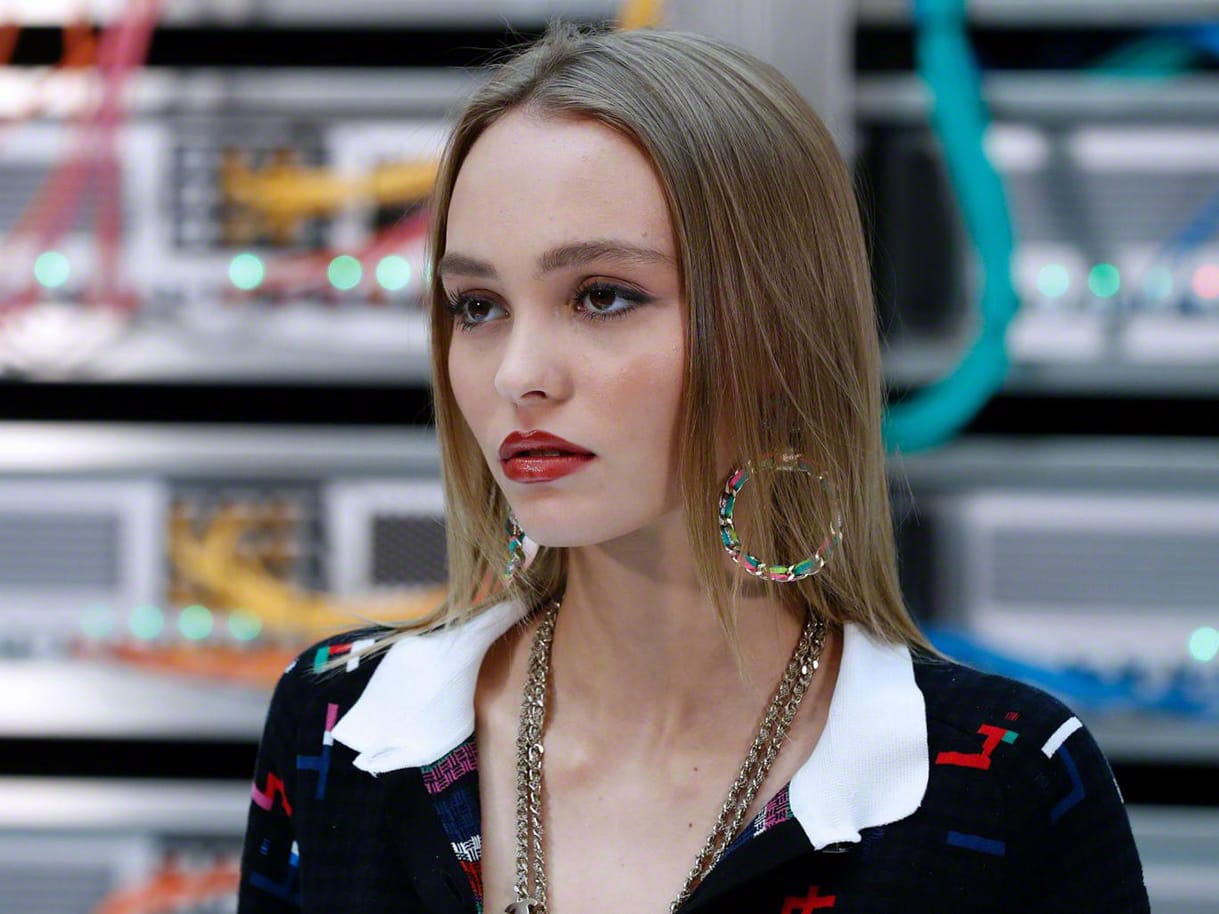 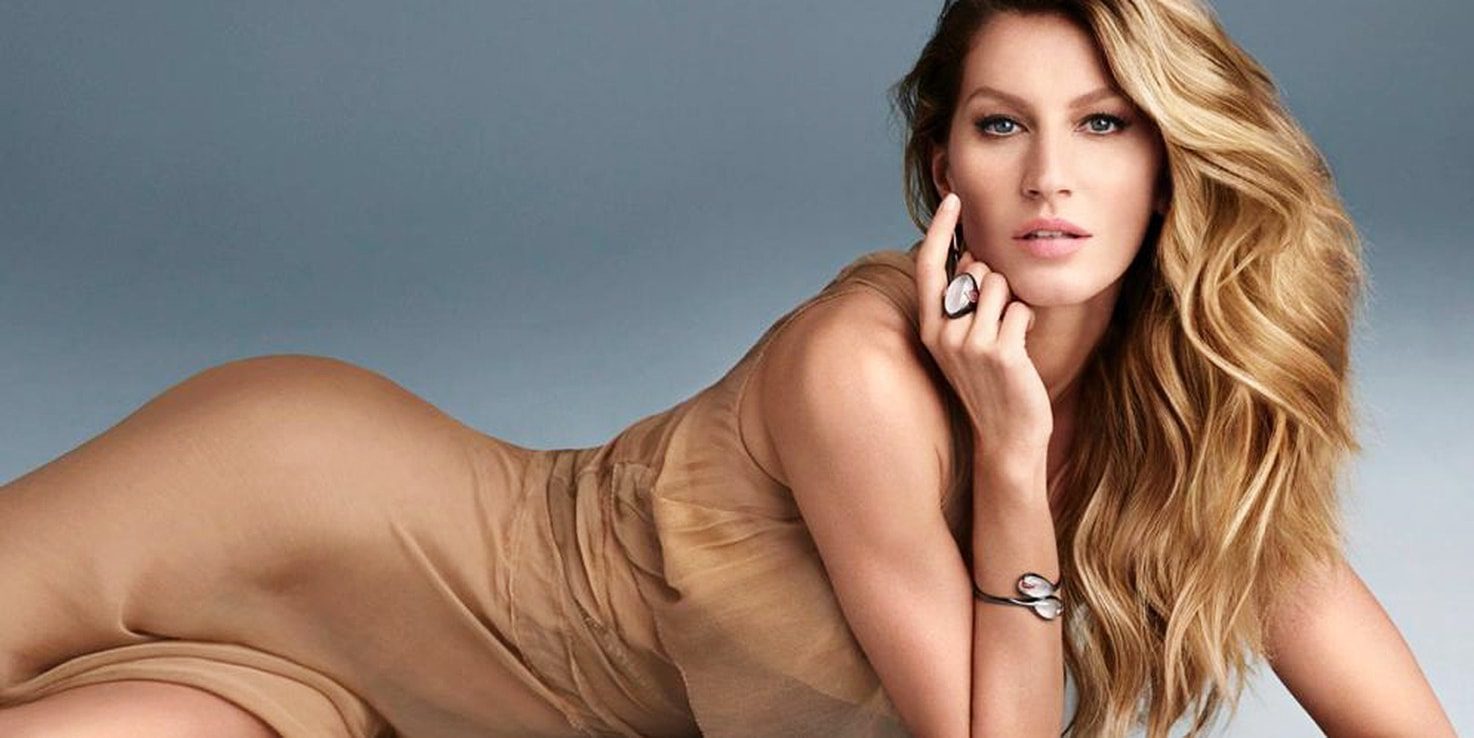 Gisele Caroline Nonnenmacher Bündchen, born July 20, 1980 in Horizontina, is a model and a Brazilian actress of German origin. Gisele Bündchen, quoted in the novel “The Devil Wears Prada”, makes an appearance in the film of the same name where she interprets Serena. 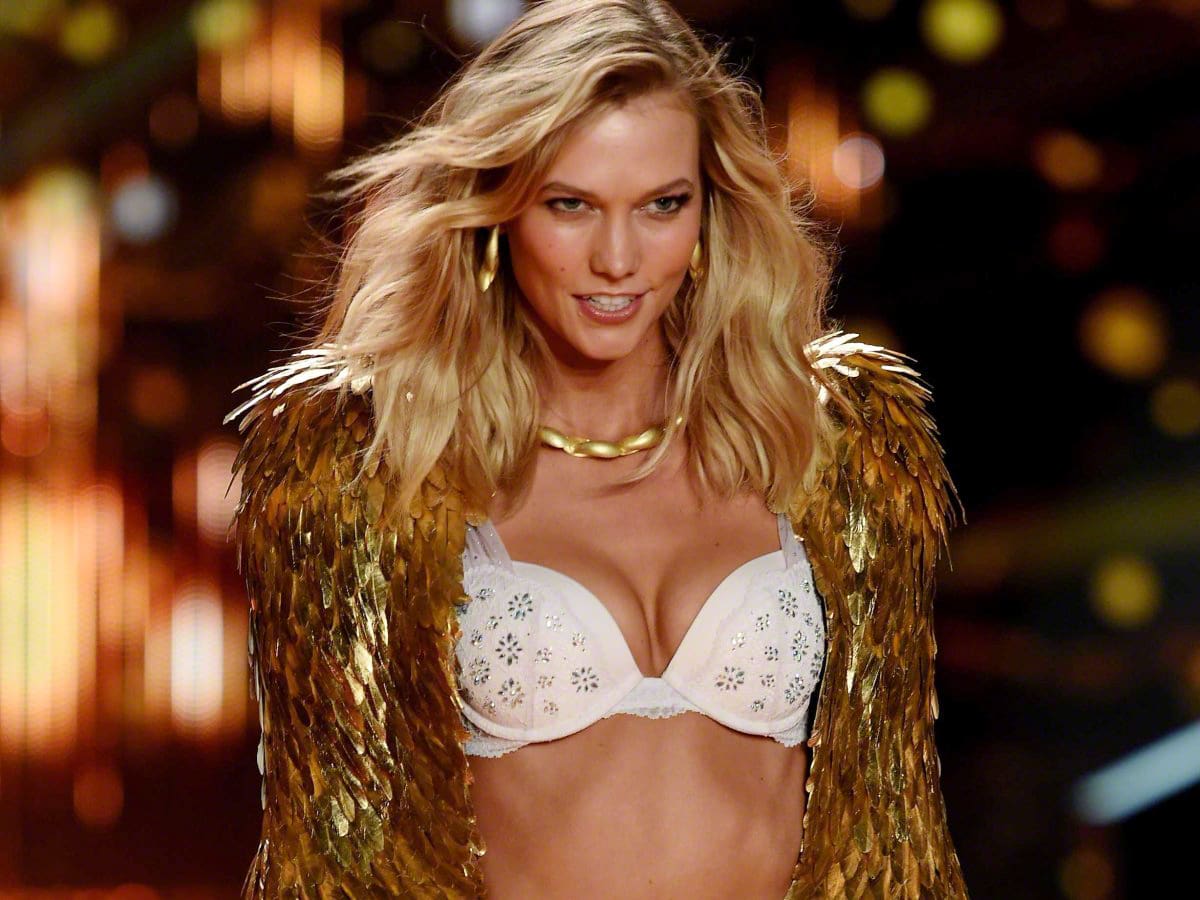 Karlie Elizabeth Kloss, born August 3, 1992 in Chicago, is an American model and dancer. She is one of the highest paid models in the world.